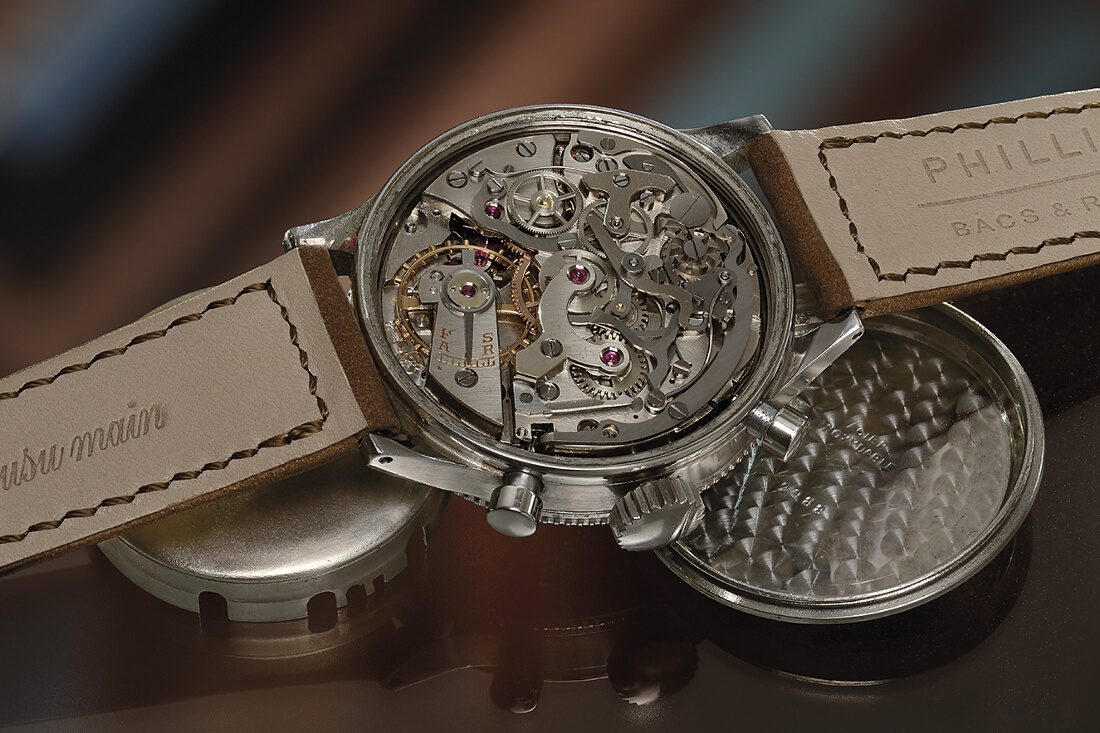 The Breguet Museum and its President, Marc A. Hayek, have announced the acquisition of a 1967 Type XX chronograph.

The timepiece serves as a reminder of Breguet’s deep involvement in the field of aviation, a relationship that has given rise to the Type XX contemporary watch collection. It went under the hammer in New York on Thursday, October 26, at a Phillips auction dedicated to 50 iconic 20th century models. 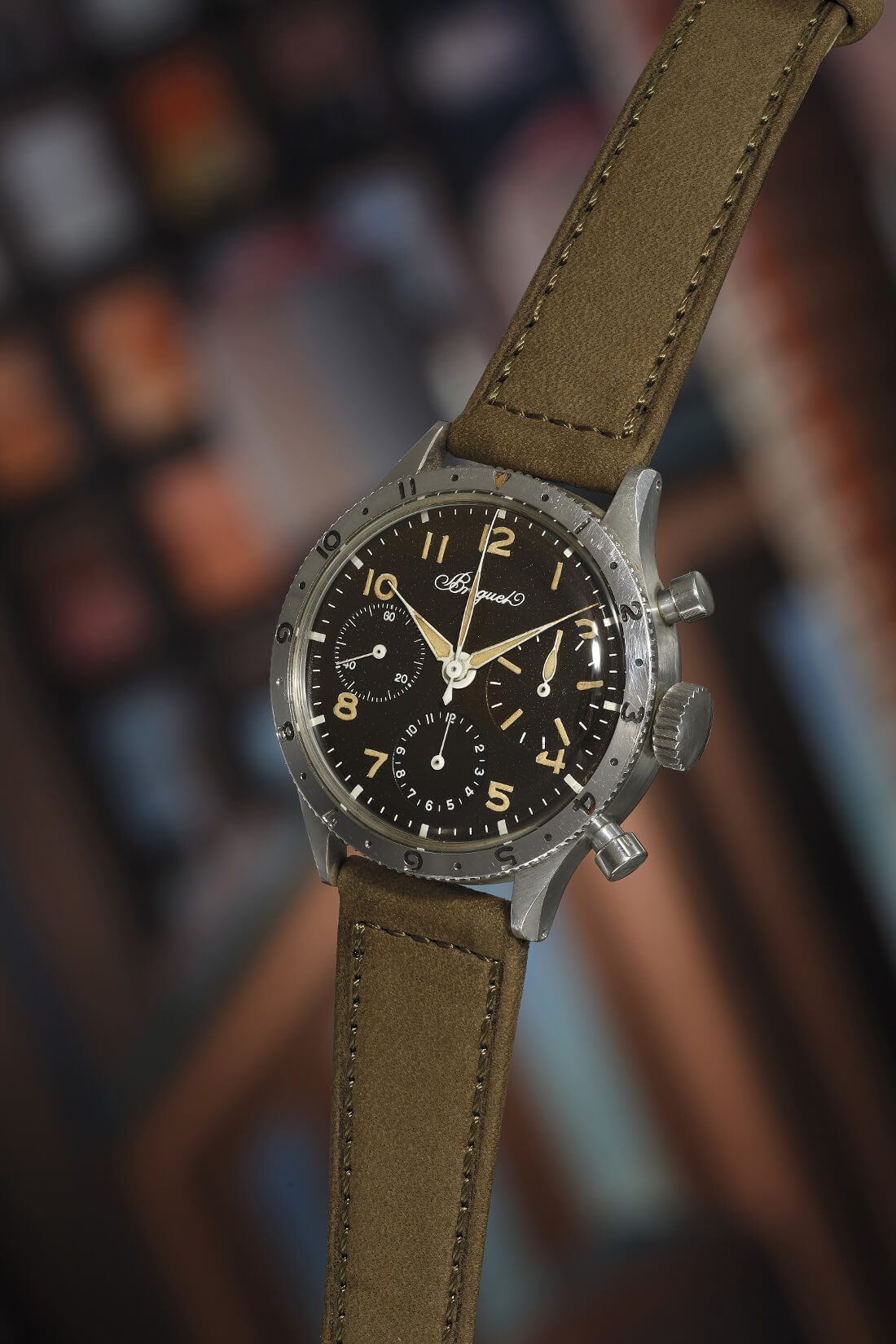 While purely watch-related activities are the heart and soul of the brand, the interests pursued by Abraham-Louis Breguet’s descendants have sometimes extended well beyond this field. For instance, his great-great-grandson, Louis Breguet, took to the skies in 1907, inventing the gyroplane, the ancestor of the helicopter, as well as the Breguet XIV plane.

In parallel with these aeronautical activities, the Breguet watch firm developed chronograph mechanisms fitted on aircraft cockpits, and began producing watches for their aviators. In 1935, it introduced its first wrist chronographs, and twenty or so years later, the brand launched production of the Type XX commissioned by the French armed forces – the chronograph was to equip the French Air Force and Naval Aviation until the early 1980s. 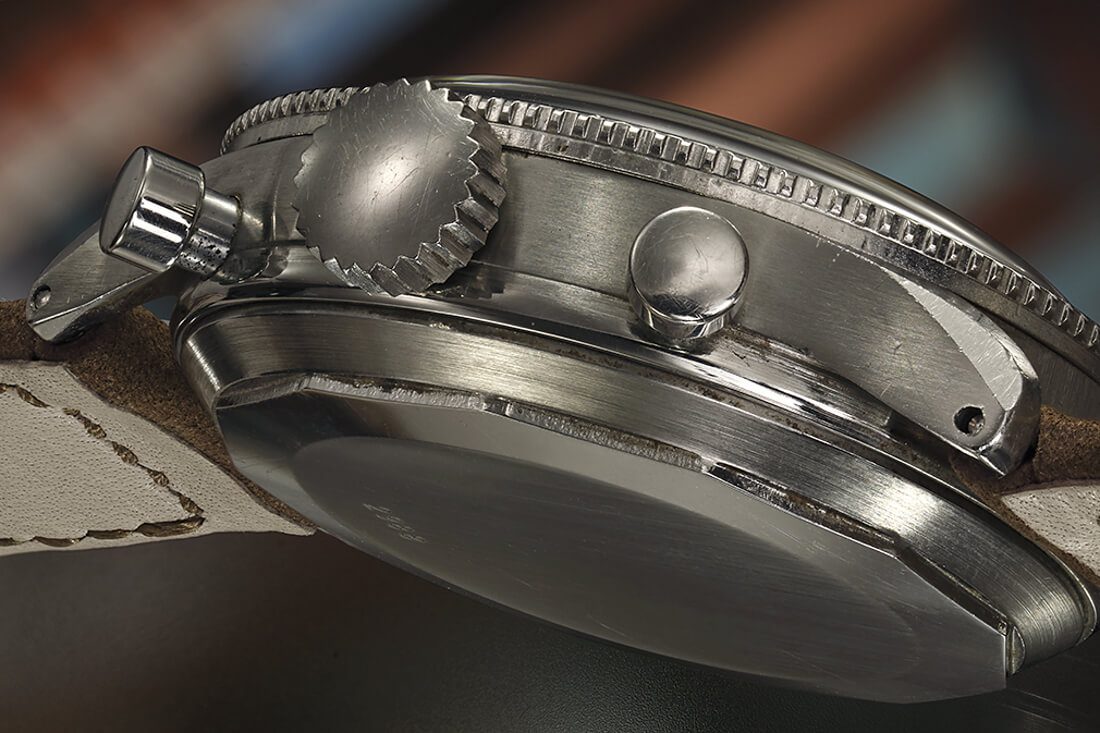 Breguet later decided to issue a civilian version of the watch due to high demand. With or without an hour totaliser, but always including the flyback function, these timepieces feature slight variations in rotating bezels, winding crowns, and dials, which make them especially popular with collectors.

The Type XX chronograph newly acquired by the House of Breguet belongs to the first generation of these timepieces. It is distinguished by a brushed steel case with slightly curving lugs, and its 38.5 mm case frames a dark brown dial bearing luminescent hands and Arabic numerals. This model, produced in 1967, was initially sold on January 26, 1968. 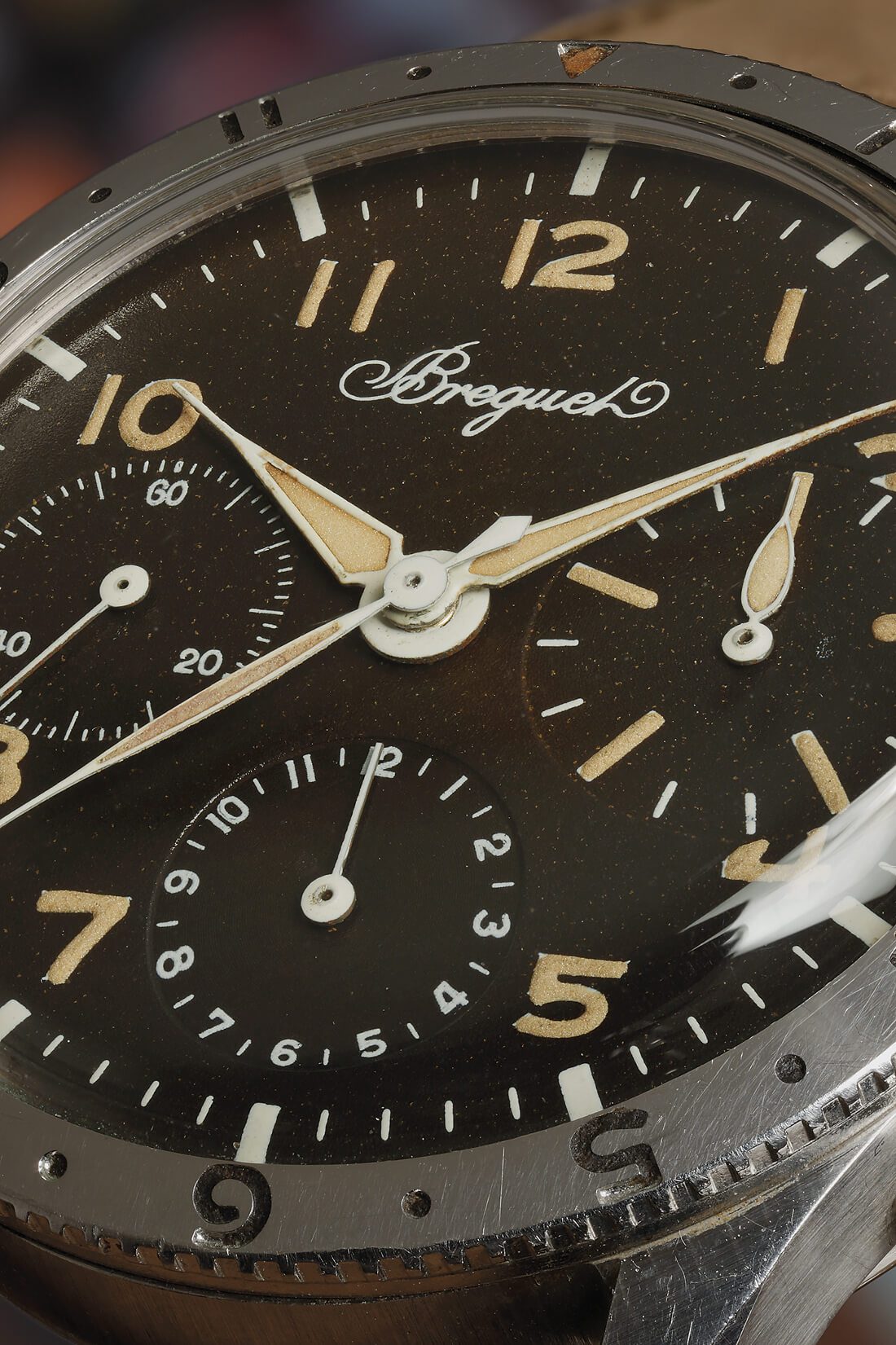 The 1967 Type XX Chronograph, by BREGUET