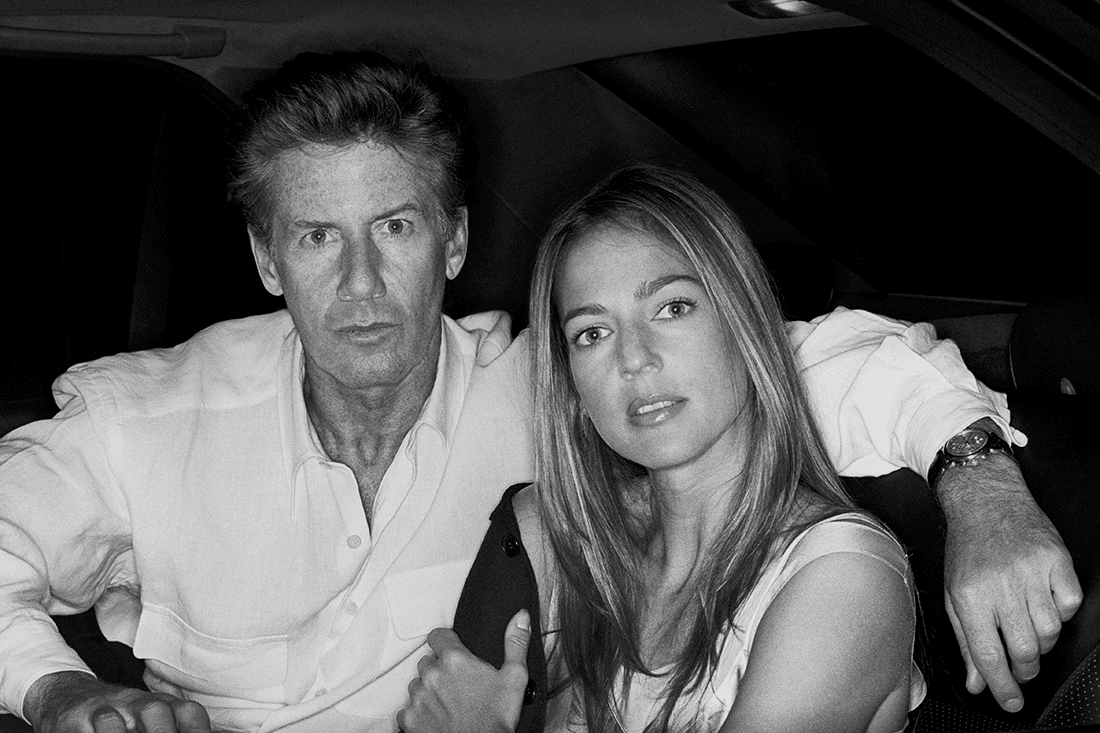 Few names in American fashion are as recognizable as Calvin Klein’s. His first ever book, which uses his name for its title, presents an archive of images that reveal his timeless influence as a designer, as well as the ground he broke with romantic, rebellious, sexually charged advertising campaigns, the likes of which had never been seen before.

From founding the company in New York in 1968, Calvin Klein went on to change the face of fashion, bringing his visionary minimalism to the fore, and defining looks for decades of men and women, favouring meticulously clean lines over decorative excess. 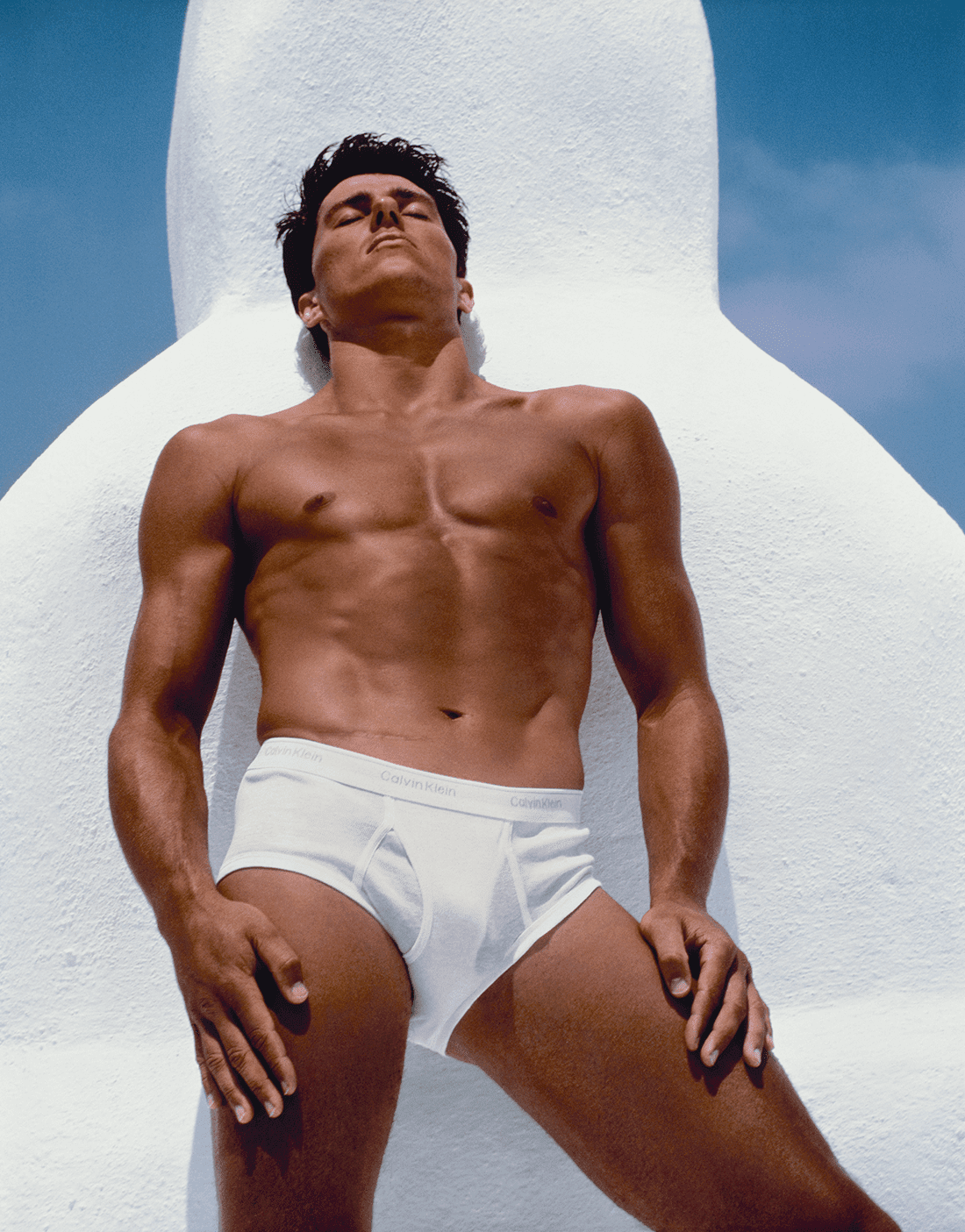 Divided by theme, each of the three sections of the book looks at one singular element of Klein’s approach. In Rebellious, the most controversial of his campaigns are covered, from a teenage Brooke Shields in 1981, to Kate Moss’s semi-nude series, to the seductive photography style of his men’s underwear collections.

Minimal chronicles the refinement and elegance that was the hallmark of his collections. And in the final section –Stories – we read, in the designer’s own words, about his youth, insights behind the campaigns in which he pushed the boundaries of censorship to produce striking advertising, and the secrets behind his enduring success. 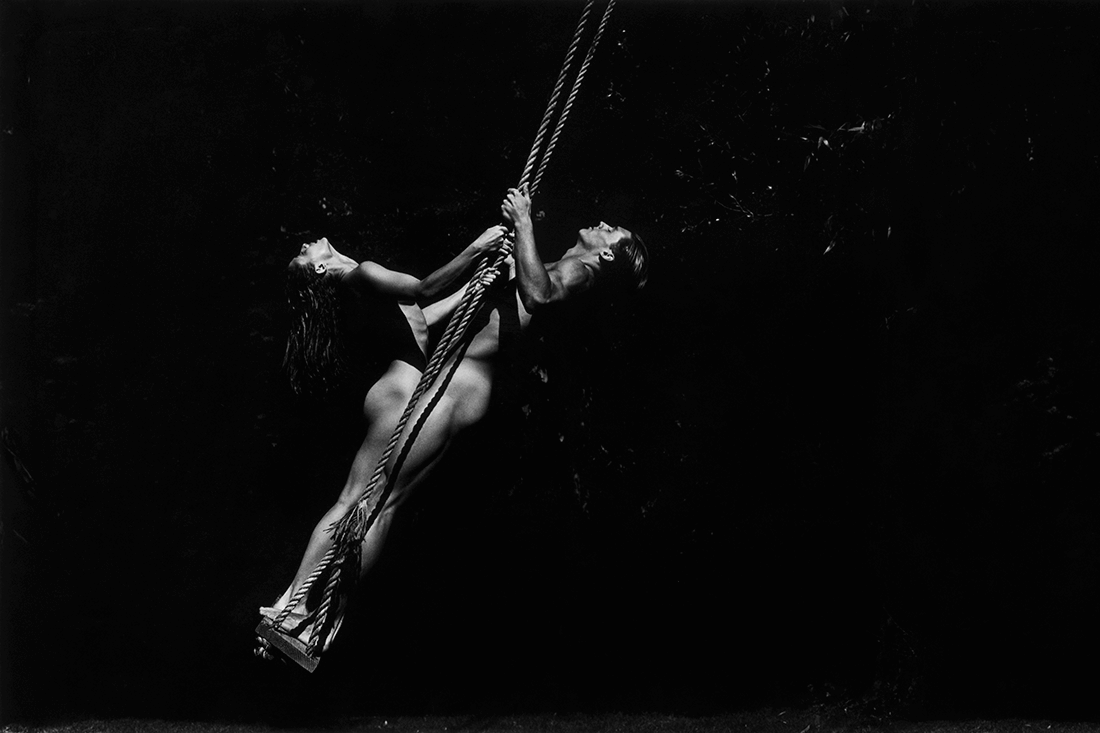 The book is illustrated with era-defining photographs by the likes of Irving Penn, Richard Avedon, Bruce Weber and Patrick Demarchelier, and includes some of the world’s most iconic models like Christy Turlington and Kate Moss. Accompanied by private insights and behind-the-scenes stories, every image has been chosen by Calvin Klein to narrate his evolution as a designer – from couture to jeans, underwear, and fragrance.