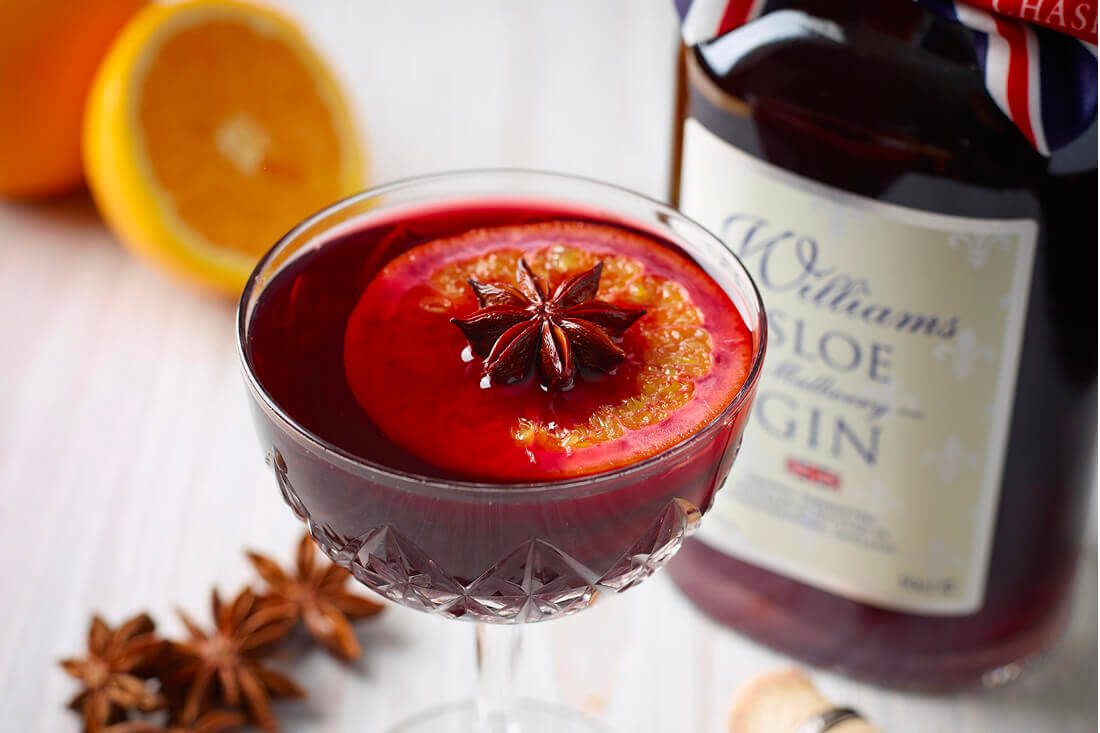 As always, inspired by unique and decidedly British flavours, Chase Distillery have been busy marinating Herefordshire hedgerow sloe berries, picked after the first frost last November in a bespoke gin blend. Incorporating a selection of botanicals designed specifically to augment the rich flavour of the fruit, the sloes were left to marinade for an initial period of eight months.

Chase then sourced delicious, but rarely seen, mulberries; adding the fruit for a final two months before decanting and bottling at 30% a.b.v.

“When I heard mulberries described as ‘fireworks in your mouth’ I knew that I had to incorporate them into one of our spirits. I did some research and found that mulberry numbers are tiny compared to what they once were in the UK. I wanted people to see what an incredible flavour they’re missing out on, and so our Sloe and Mulberry Gin was born.” – William, Chase Distillery owner. 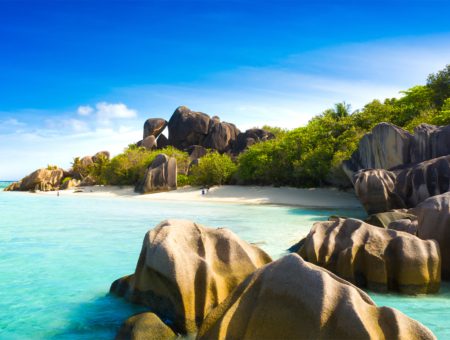