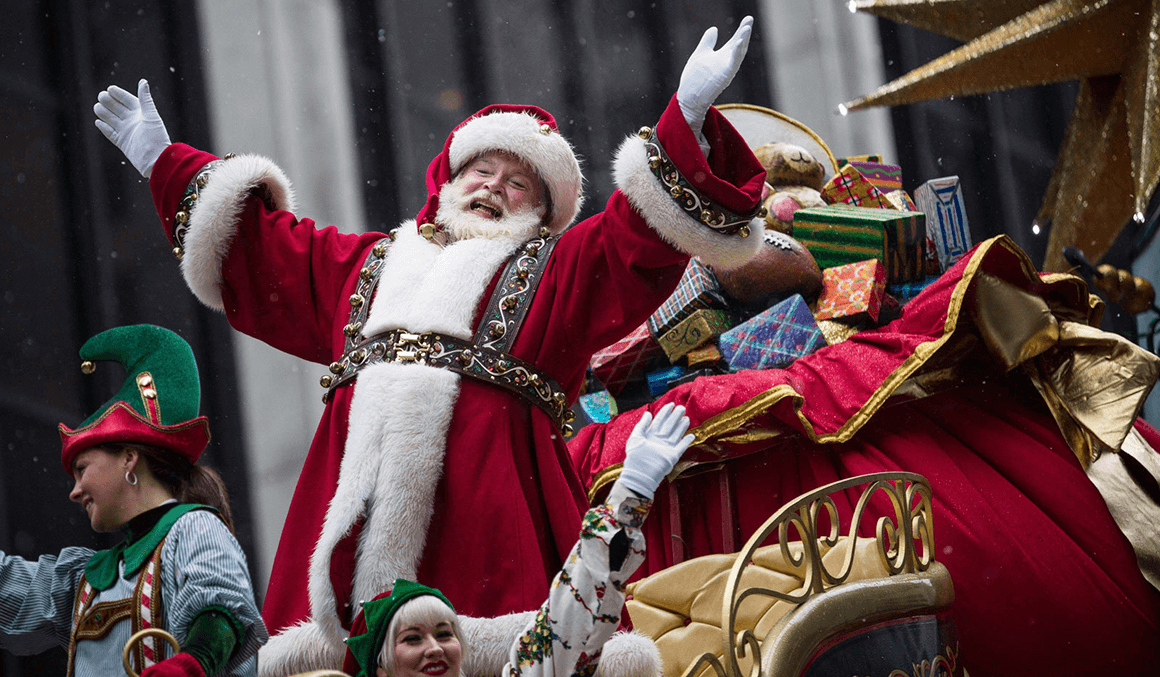 It might seem counterintuitive that a holiday season full of family gatherings, gift exchanges, time off work, lots of alcohol and eating your body weight in chocolate could make you feel low, but often, some of these things can do a lot of harm to your mental health.

One in ten people feel unable to cope at this time of year, according to research by the charity Mind – a figure which rises to a third of people with existing mental health problems. Have you ever wondered why the festive period makes us feel so stressed and depressed?

When we are bombarded with all these variables, it seems we rely heavily on an area at the front of the brain called the Prefrontal Cortex (PFC). It was thought that this part of the brain was of little significance but our understanding of its role in our cognition has revealed some interesting details.

The concept of different parts of the brain affecting your personality or “cerebral localization” dates back to the 19th century, when a railway worker name Phineas Gage had an unfortunate accident. While at work, a large iron rod accidentally went straight through his head (as it does), damaging his left frontal lobe. Phineas survived but was noted to have a completely different personality after the incident. Friends and family noticed that he had changed from a hard worker into a troublemaker, who found it hard to hold down a regular job.

More modern research has now validated the phenomena mentioned in the case of Mr Gage. Studies show that people who have had part of their frontal lobe removed (a practice common in the 1940s and 1950s) or who have had an injury to that part of their brain display characteristically abnormal behaviour. It is now thought that the PFC is akin to the “conductor” of the orchestra that is the rest of your brain.

Here are six typical scenarios where we might look to the PFC for help:

Explained: The PFC has been linked to short term memory, rule learning and planning. The very things that make it possible for us to trudge around a department store, crossing pressies off a list.

Explained: Dysfunction of the PFC causes animal models to become apathetic and lack interest in their environment.

Explained: Animals were observed to groom themselves less often when they had damage to the PFC. Humans who have had an accident or stroke affecting this part of the brain had less spatial attention and problems with their language skills.

Explained: Through lack of inhibition, it is more likely that people with damage to the PFC will fly off the handle at the smallest of things. At other times they might just be completely disinterested in their friends and family.

Explained: The PFC has a crucial role in inhibiting other areas of your brain. Ever had the urge to do something on a whim? The PFC acts as a filter which often leads you to think again about your “bright idea”. This can vastly affect your behaviour and your decision making in life.

Explained: As well as an increase in biological makers of depression, animals and humans with PFC damage show a loss of initiative and motivation. Gearing up for a new year is extremely difficult without these factors.

The festive period is a data overload to the PFC. Everything changes, from the weather to work schedules, social engagements to gift responsibilities. It is rarely a single factor that causes festive meltdowns, more a combination of confounding factors. Even the most organised and centred person can find themselves in a flap.

The key to avoid it is understanding. Now that you know how the brain co-ordinates itself to deal with holiday mayhem, maybe you can stay one step ahead. Make sure you keep doing the following.

Look after your brain this holiday season.

[Disclaimer: If you are worried that you or someone you know is acting unusually, please seek medical help as it could be the first sign of a stroke or mental illness].