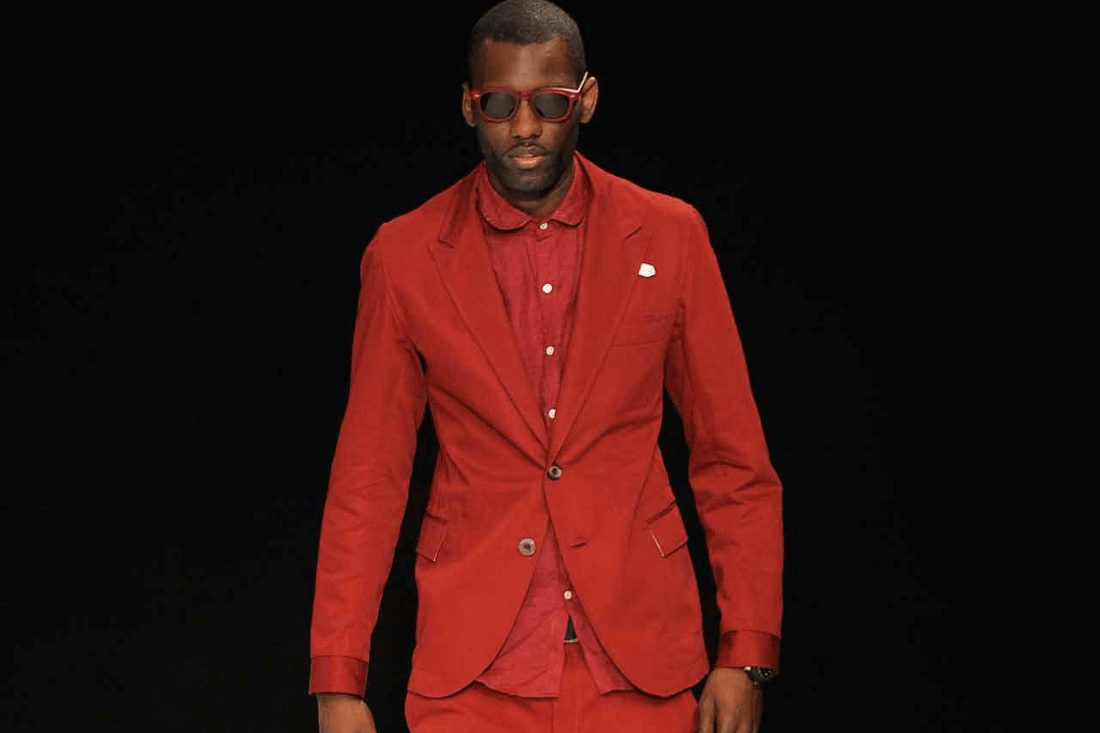 With the fashion season over for another six months, the team at Ape to Gentleman reflect on this years shows and designers to take note of across the three main capitals: London, Paris and Milan.

With the return of Burberry Prorsum to the catwalk this year, London was under the spotlight; delivering with panache, showing a perfect blend of street wear (Shaun Samson), casual elegance (Margaret Howell) and sartorial correctness (Hardy Amies) – proving that while England’s capital city is not in full swing, the revival is well and truly under way.

Take note of: Baartmans & Siegel – A seasonal transition with South Pacific Aviation, as the reference for exotic escapism. Heavily ladened with various shades of navy, with classic shapes and silhouettes being used in wardrobe staples including the Harrington, Field Jacket and Lounge Trench.

A blend of old and new in Milan this season, as Italian powerhouses worked alongside the new crop of designers to create shows of tradition and innovation. Missioni lead the way with a typically fruitful display of fine knits and bold checks. Whereas the contemporary design of Iceberg showed a more directional vision of a somewhat wearable collection.

Highlight: Ermengildo Zegna – Under the creative control of Stefano Pilati, Zegna displayed a collection of robust elegance. In his first season Pilati channeled all versions of the Italian lifestyle using summer blankets as coats and mixing slim silhouettes with oversized jackets – a tremendous display of masculine endeavour.

Take note of: Moncler Gamme Bleu – Cricket whites, lipstick and slick hair – Gamme Bleu’s display was a spectacular presentation that even the fashion minimalist would adore. The American veteran Thom Browne lay on a selection of wearable whites on a freshly cut lawn, referencing the designers acute sense of humour.

The catwalks of Paris payed homage to many different forms of masculinity throughout the four days. At Givenchy, Riccardo Tisci’s interpretation was based on the idea’s of ‘nerds’ using computer circuit based prints on baggy sweatshirts. Whereas Dior Homme laid on a much more paired back display, using box-like silhouettes in a range of slim-fitted suiting in hues of burgundy, blue and black.

Highlight: Hermes – Simple, modern and relaxed best describe Véronique Nichanian’s latest collection. Dressed in a mixture of relaxed tailoring (open neck shirts, with ties), models were seen in dusty blues and chestnut. With fabrics such silks, linens and lambskin becoming apparent in some of the t-shirt and trouser combinations.

Take note of: Wooyoungmi – The Paris based Korean label used a palette of terracotta, cactus green and sky blue in their latest collection – which sought inspiration from the form and colour of the desert landscape. Denim appeared for the first time, with light blue and indigo variations cut into wide legged pants, paired with tailored jackets and a nod to active wear with specially formulated sneakers.