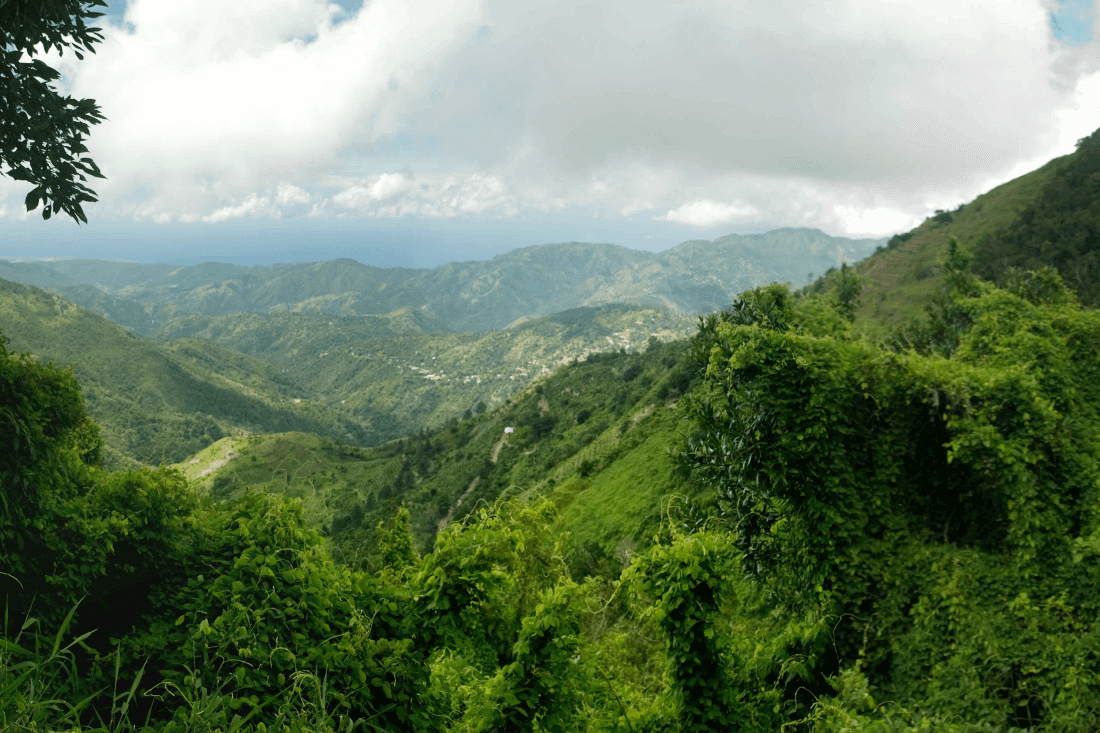 Leading on from our introduction, history and details of coffee (click the image above to read), we enlisted the expert-help of Mr Guy Eardley-Wilmot, Coffee Taster at Sea Island Coffee to spill the beans and takes us on a quick voyage around some of the world’s main coffee growing regions.

Central American coffees are generally light-bodied and relatively high in acidity. Countries such as Costa Rica started producing coffee in 1779 with a range of diverse taste profiles, vivid brightness and clean fruit notes.

Over in Mexico, coffee was brought into the country from the Antilles at the end of the 18th century. By 1980, Mexican coffee – with its light-bodied mild taste with delicate flavors – became an important export crop. By this time Mexico was the largest source of coffee for the USA

Pick of the Central American Beans

Geisha, grown on the Coffea Diversa plantation in Costa Rica, close to the Panamanian border, is an Ethiopian wild coffee variety with a soft, delicate profile and notes of lavender, cocoa and hints of molasses. The plantation is incredibly special as it grows the largest number of different coffee varieties in the world.

Moving further south, South American countries tend to have slightly heavier bodies than Central American coffees, somewhat less acidity, and more balanced overall taste.  If you are a coffee drinker, one of the first countries you will think of for producing some of the best coffee is Brazil, with its nutty, sweet, and low acidity levels. Brazil has maintained the top spot for producing some of the best coffee for more than 150 years. In comparison, coffee from Colombia has its own identity, due to its high quality coffee beans.

Pick of the South American Beans

Jacu Bird, Brazil – The Camocim Estate in Brazil is inhabited by Jacu birds, which are herbivores and feast on coffee cherries. The coffee beans are then collected, cleaned and roasted (in the UK) resulting in a sweet, full-bodied coffee (more acidic than typically found in the region) with a smoothness and lack of bitterness.

Africa, the source of all coffees, boasts sweet, fruity, spicy, and exotic cup profiles with a vibrant aftertaste. Ethiopia is considered the birthplace of coffee and it is the seventh largest coffee producer in the world, with half of the coffee produced by the country consumed domestically.

Pick of the African Beans

There are two well defined coffee growing regions in Jamaica. The first one is the world famous Blue Mountain region, located on a mountain range on the eastern side of the island. The second coffee region where Jamaica High Mountain Supreme coffee is produced is located in a mountain range in the central western part of the island in the parish of St Ann.

Many connoisseurs agree that Jamaica Blue Mountain coffee is one of the world’s best. An exquisite balance of aroma, body and acidity is the medley which makes Blue Mountain Coffee very special. However, it is the mellow sweet aftertaste that separates this unique brand from all others.

Jamaica High Mountain Supreme coffee is produced using the same seedlings as Jamaica Blue Mountain®, that is, Arabica typical. However, this coffee type is grown in a different mountain range with its own particular weather and soil conditions that produce a coffee with a distinctively smooth full-bodied flavour, light acidity, clean taste and pleasant aroma.

After sampling a huge amount off coffee beans, we landed on this masterpiece; the Jamaica Blue Mountain RSW Estate Peaberry bean – which represents just five percent of the Jamaica Blue Mountain coffee harvest. Peaberry beans are special as they develop into one seed resulting in oval shaped beans. Some experts believe that peaberry is superior to normal flat beans, claiming there is a greater concentration of flavour in one whole round bean. We’d have to agree.