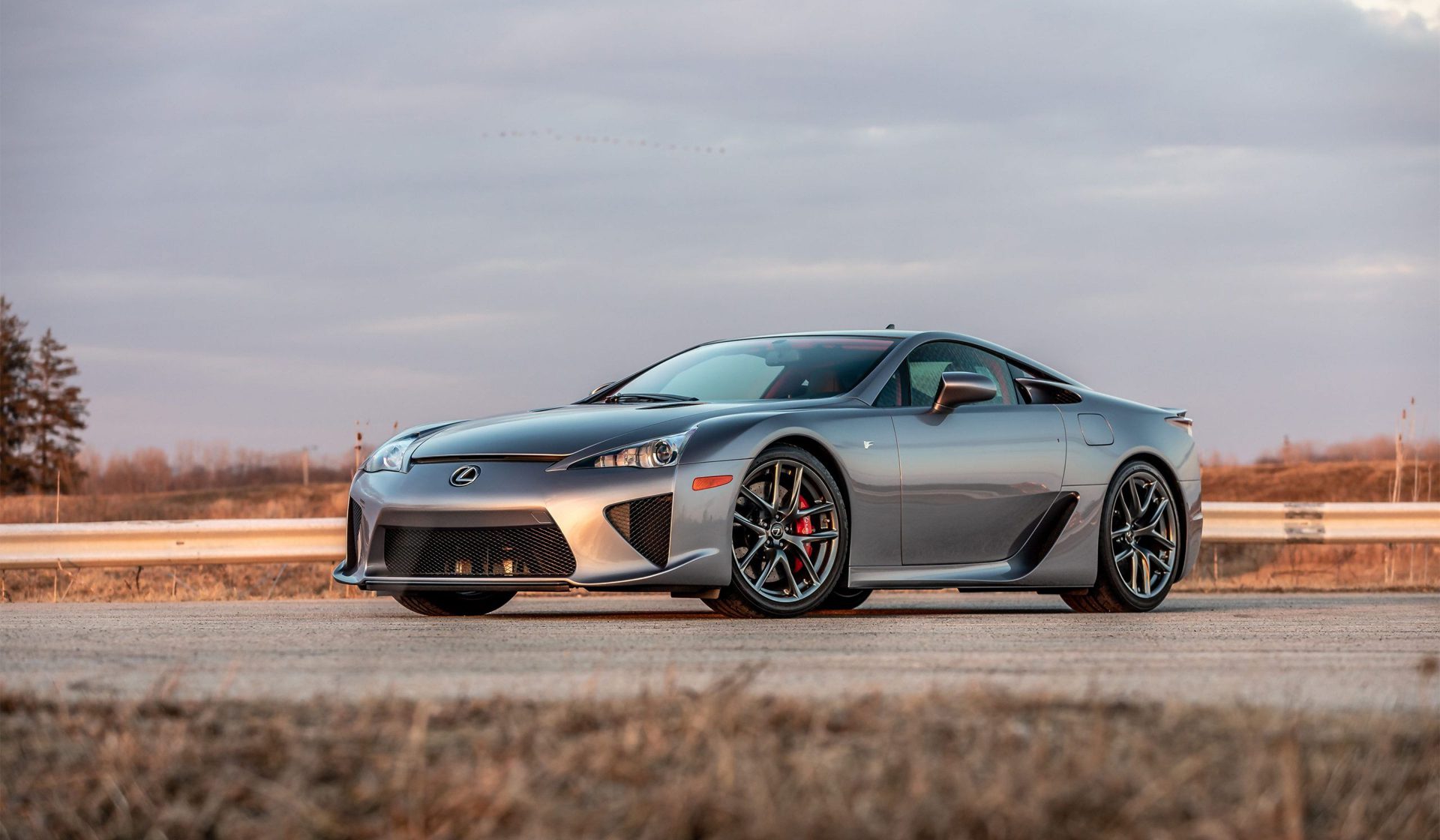 Google ‘supercar’ and the same few brands will always occupy the first few pages of your search, but beyond the big names there are a world of variations on the supercar theme that haven’t always translated into mainstream popularity.

The obvious choices aren’t always the coolest, so below is a list of the five best supercars that diverge from the norm. Most come from premium or global marques, yet none are renowned for their supercars. Instead, each was brought to life as a high-value halo product, often sold at a huge deficit in order to not just beat the typical Italian options, but crush them. 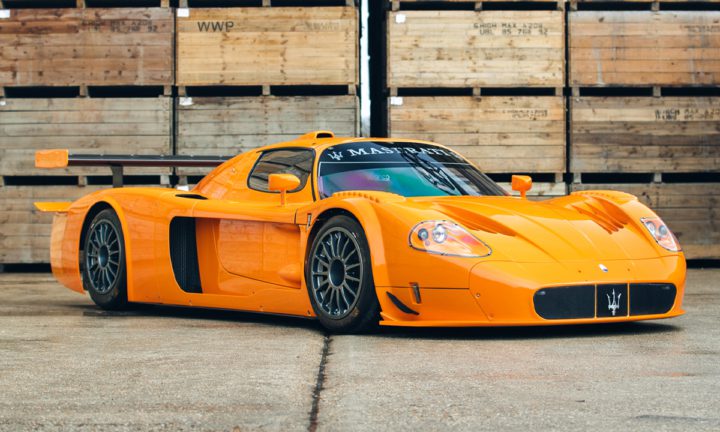 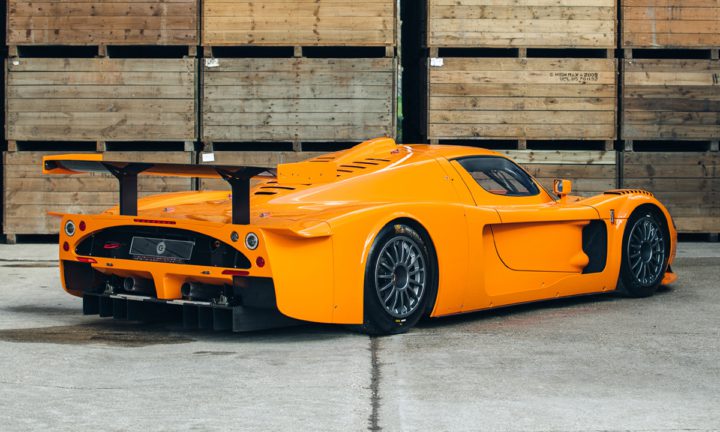 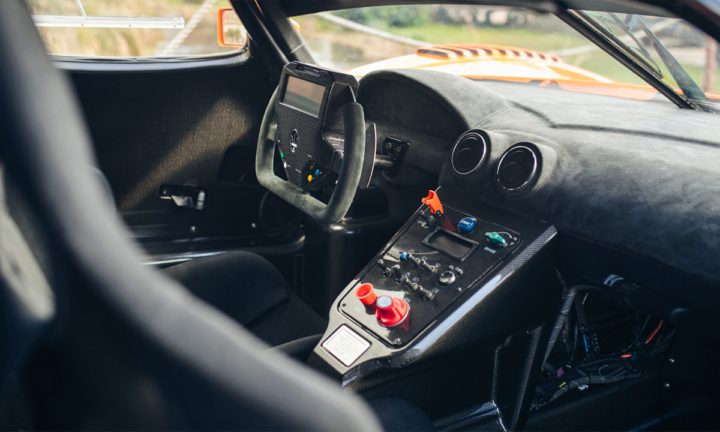 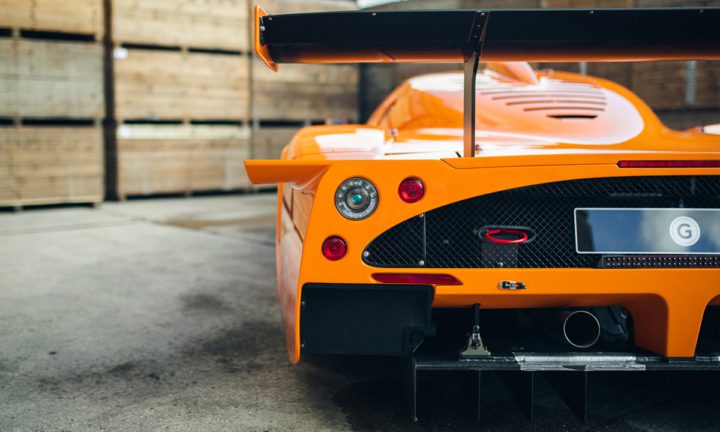 The Maserati MC12 has the bones, the heritage and the designer to its credit but – somehow – never achieved the fame of the Ferrari Enzo it was so closely associated with. Maybe Maserati should have given the Pope one, like the Prancing Horse did.

Packing a mid-engine V12 in its longer and wider carbon-fibre chassis, the MC12 was created by Frank Stephenson – of Ford Escort Cosworth, Ferrari F430 and Fiat 500 fame, amongst others
– and didn’t only hit the streets in limited numbers, but also went on to dominate GT racing in Europe and the United States for years beyond.

The MC12 was also limited to just 50 units in its ‘Stradale’ form, making it eight times rarer than the Enzo, too. 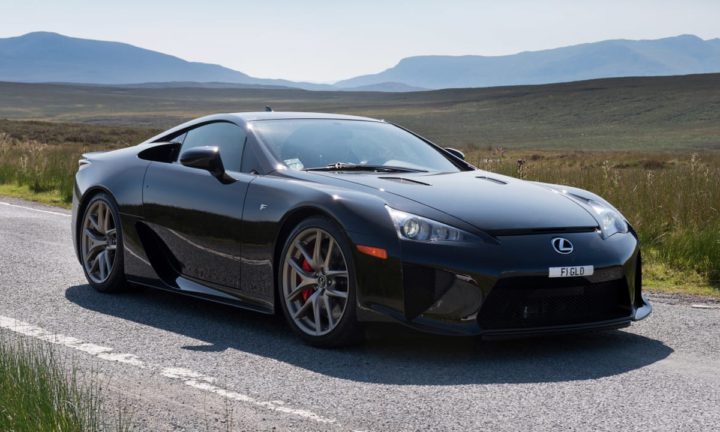 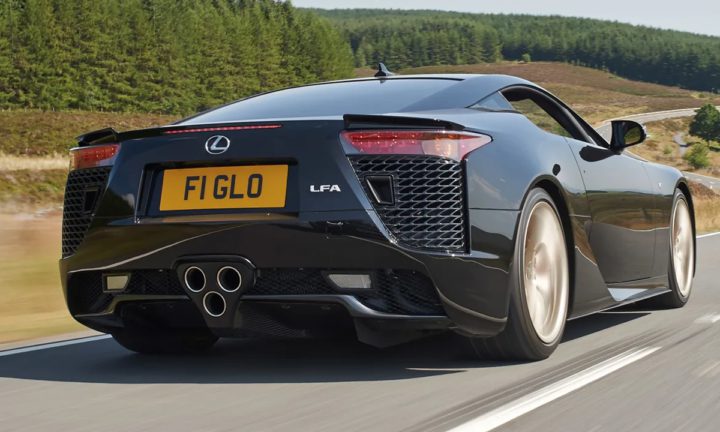 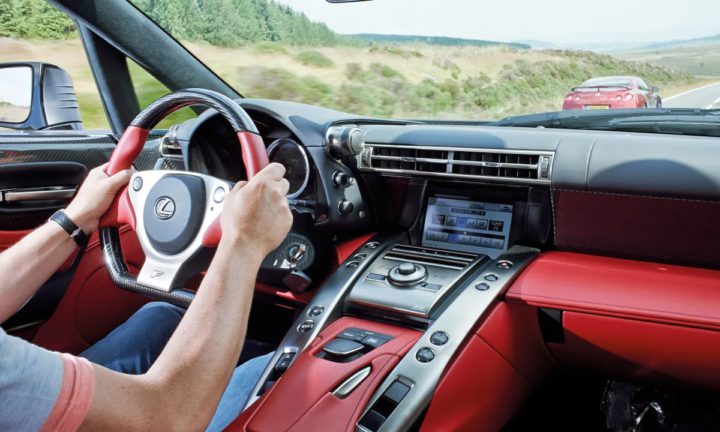 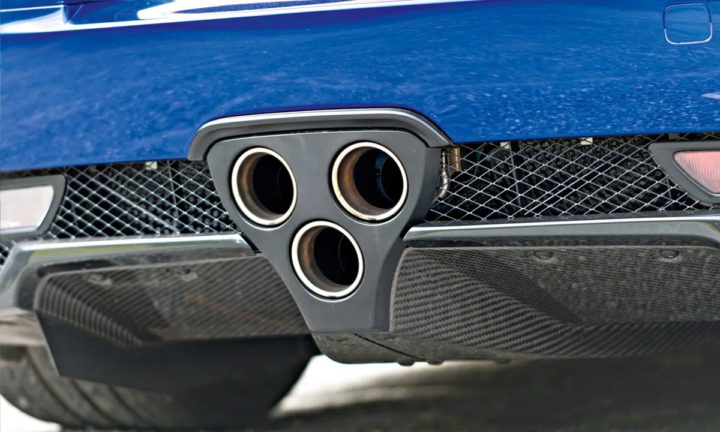 If there was an award for the most exquisitely built car of all time, the Lexus LFA could well be it. This wasn’t just an exercise of putting a bunch of bits together that were already on the shelf, but every single part of it had to be created from the ground up. The stunning 5-litre V10 engine was designed and manufactured by Yamaha, while the carbon-fibre chassis was built by hand in a special facility in Toyota’s city-sized HQ in Japan.

The coolest parts were the A-pillars (the bits of bodywork either side of the windscreen), which engineers insisted on building from a 3D-woven piece of carbon fibre. No-one in the car industry had the required machinery to produce it, so Toyota created one of only two 3D carbon-fibre weaving machines in the world in order to do it. This level of infinite-resource engineering just doesn’t happen in the car industry today, but it did once. And because it has a Lexus badge on its nose, it’ll remain a lesser-known icon for the masses. 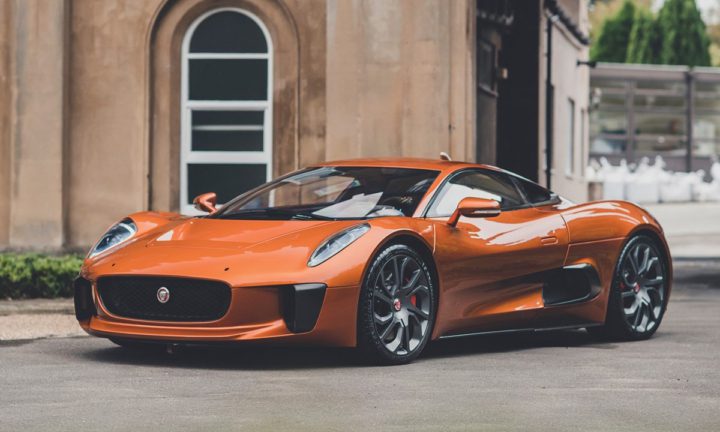 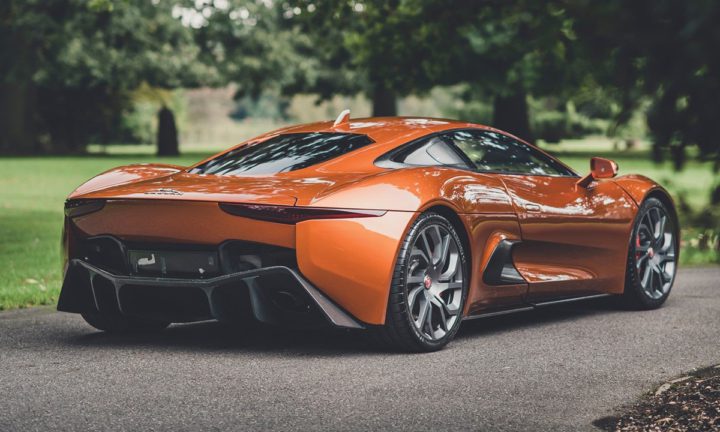 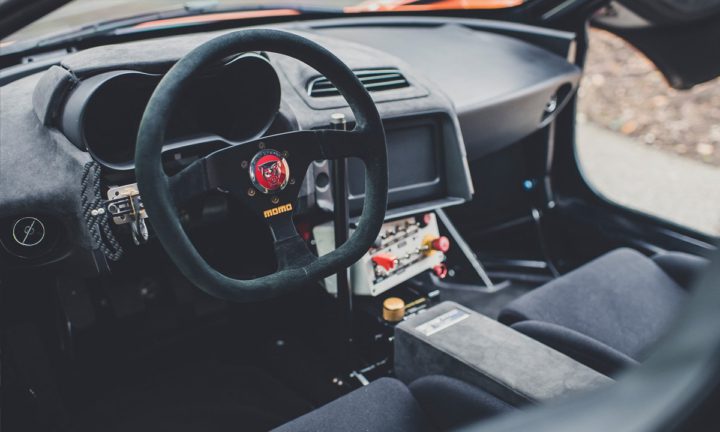 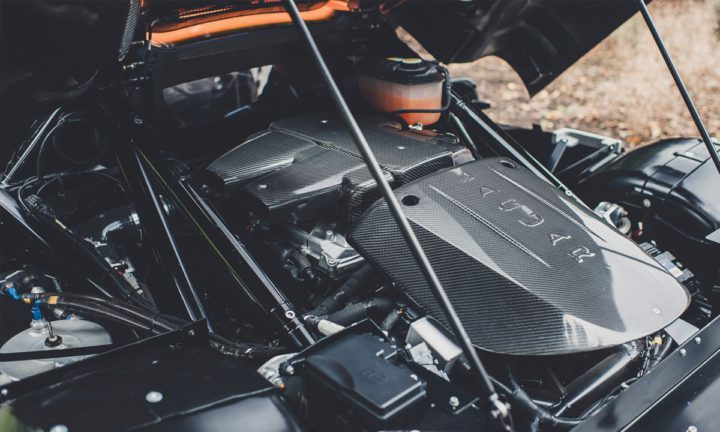 So, technically, the Jaguar CX-75 never actually made it to the road; the project ended up being canned due to challenging financial circumstances. But the CX-75 did hit screens, starring in Spectre, and therefore a few working prototypes were built, one of which recently sold.

Of course, had it made it onto the road, it would have had a tough life, considering Jaguar’s less than synonymous relationship with mid-engine supercars. This is a path it had taken once before in the late 80s, with the XJ220 struggling to sell through its build lots, even if they’ve since become something of a collector’s item in their own right.

That’s a real shame, however, because with its stunning Ian Callum and Julien Thompson-designed body, it might too have become an icon in time. 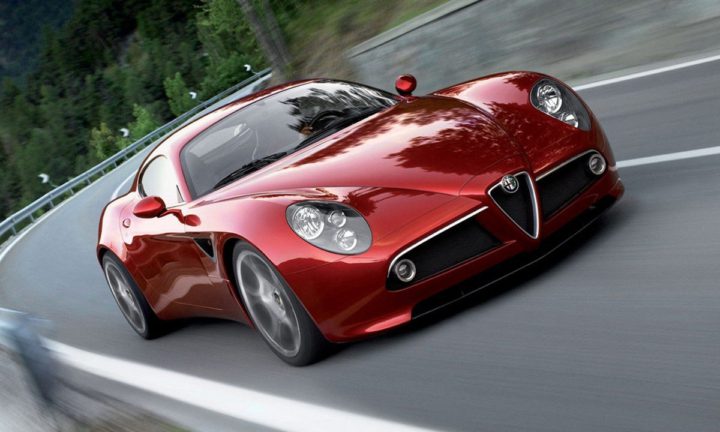 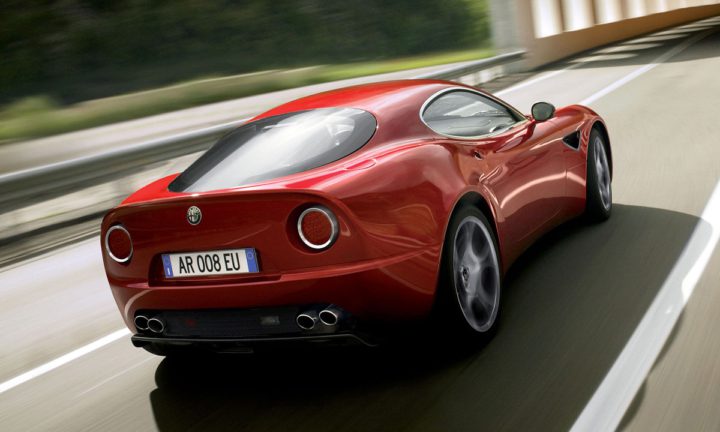 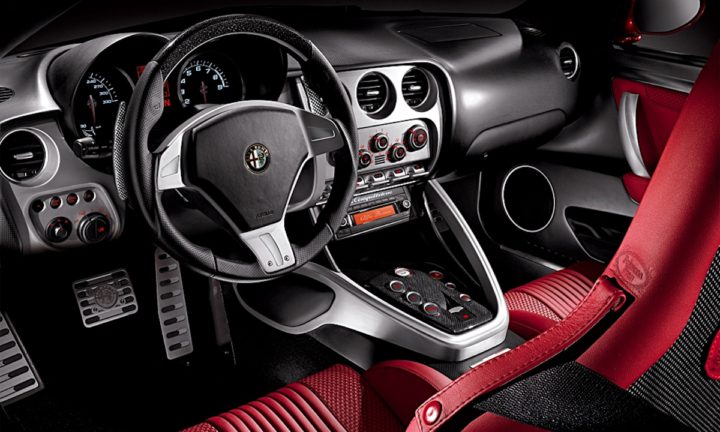 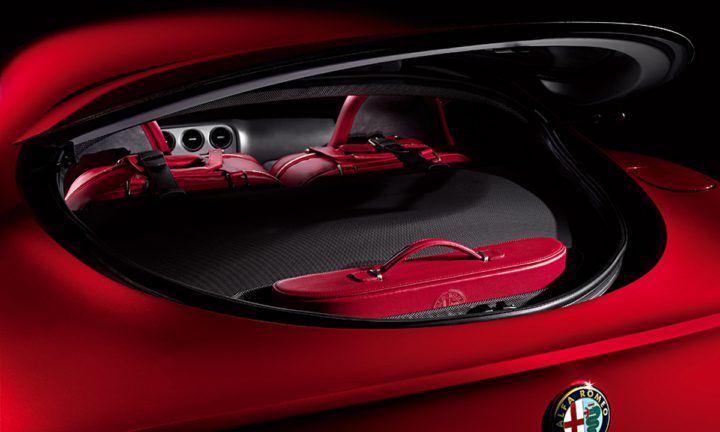 Similar to how the Maserati MC12 was a rebodied and specialised take on a Ferrari, the Alfa Romeo 8C was a new take on a Maserati GranTurismo. Sharing a basic powertrain and chassis, Alfa Romeo shortened the wheelbase and gave the 8C a stunning new body in both coupe and roadster body styles.

Often overlooked in usual circles thanks to a badge more commonly seen on small hatchbacks and compact executive saloons, the 8C wasn’t quite the driver’s car it should have been to drive, but we can’t think of a cooler way to get around than in something so beautiful, with so much drama and attitude to go with it. 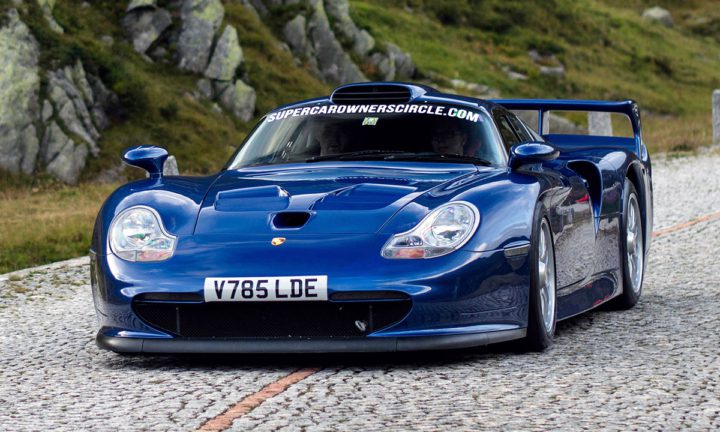 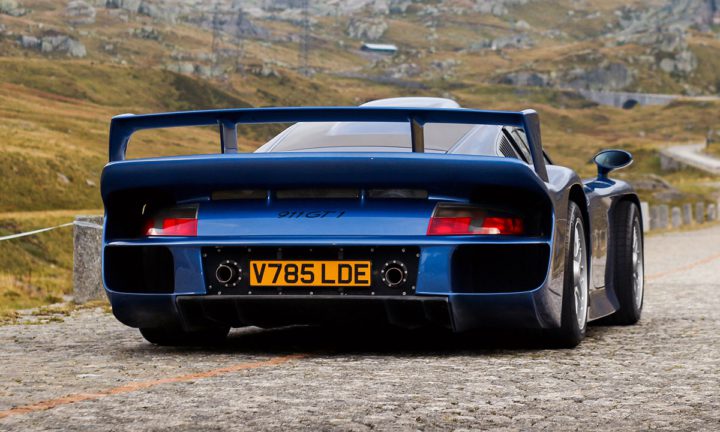 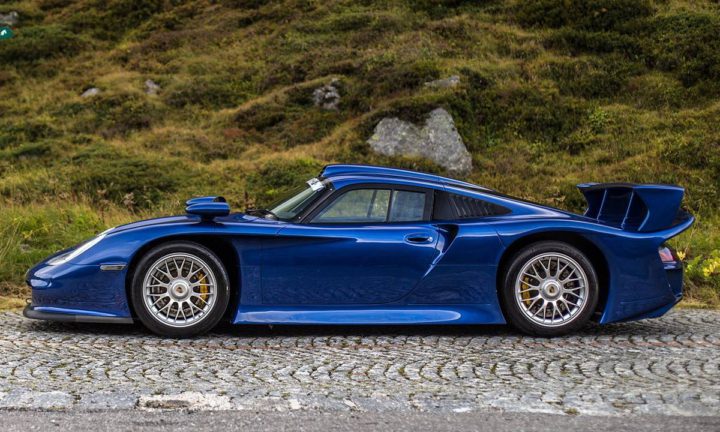 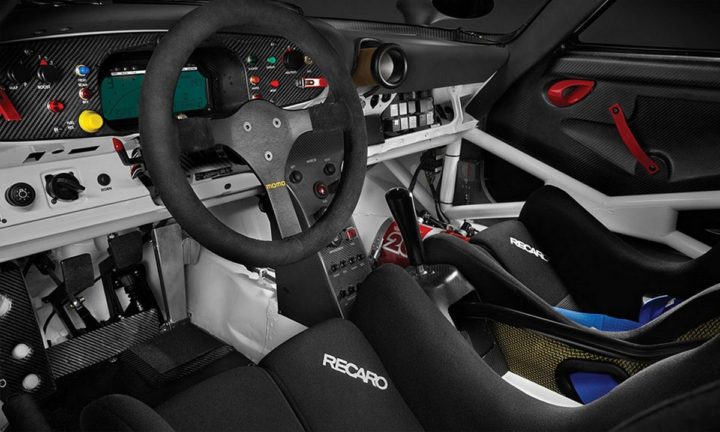 It might be hard to think that a Porsche supercar could be overlooked but, like the MC12 above, Porsche’s desire to dominate racing led to the design and limited production of a wide-body road car – in this case creating the 911 GT1.

Unlike a GT2 or GT3, the GT1 wasn’t just a 911 with a hot powertrain or track-focused updates, but a totally bespoke mid-engine Le Mans racer that shared little more than its lights, steering wheel and air vents.

The GT1’s engine did keep to the Porsche norm though, employing a twin-turbocharged flat-six, but its double-wishbone suspension, sequential gearbox and body were unique. Approximately 22 units were eventually built: two prototypes in the earlier 993 style, and then around 20 units with the later 996 conversion to fulfil homologation rules.

With so few around, it’s no surprise these fetch more money than just about any other car with a 911 badge on the back.