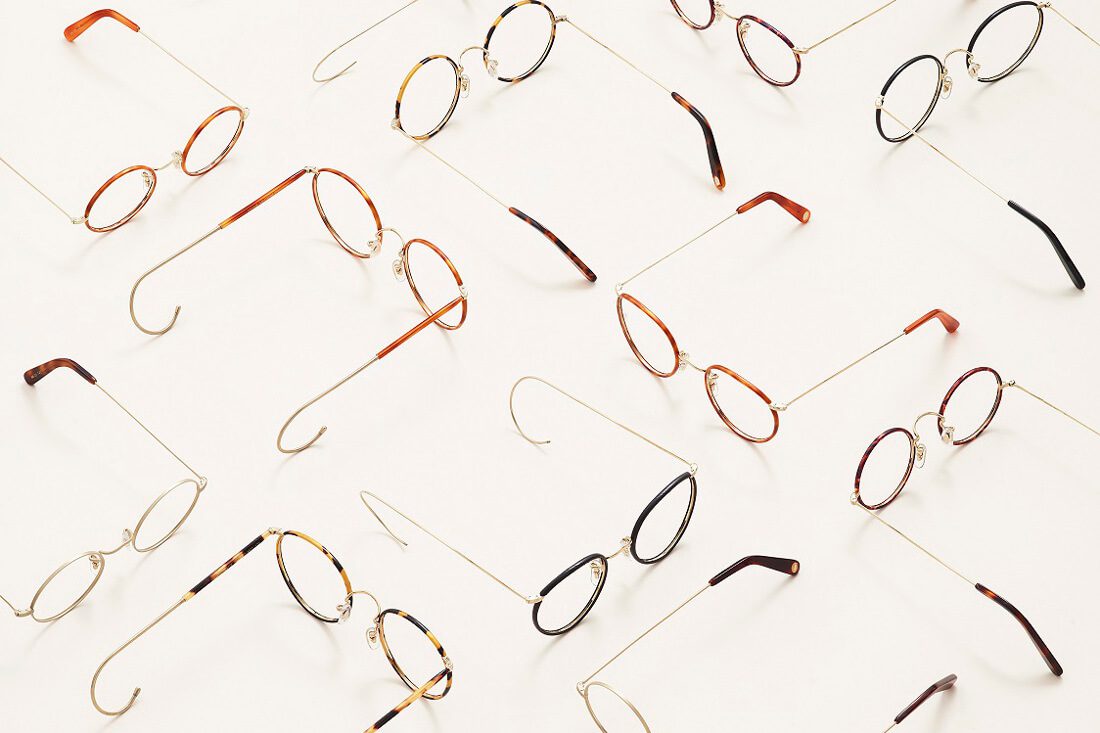 Cubitts has announced the launch of an exclusive range of 18kt rolled gold frames, manufactured by the Algha Works of Hackney Wick – the UK’s oldest spectacles factory.

Available exclusively at Cubitts St James’s Atelier, each frame is made to order from over 89,000 possible combinations across shapes, bridges, temples and sizes, all in 18kt rolled gold. 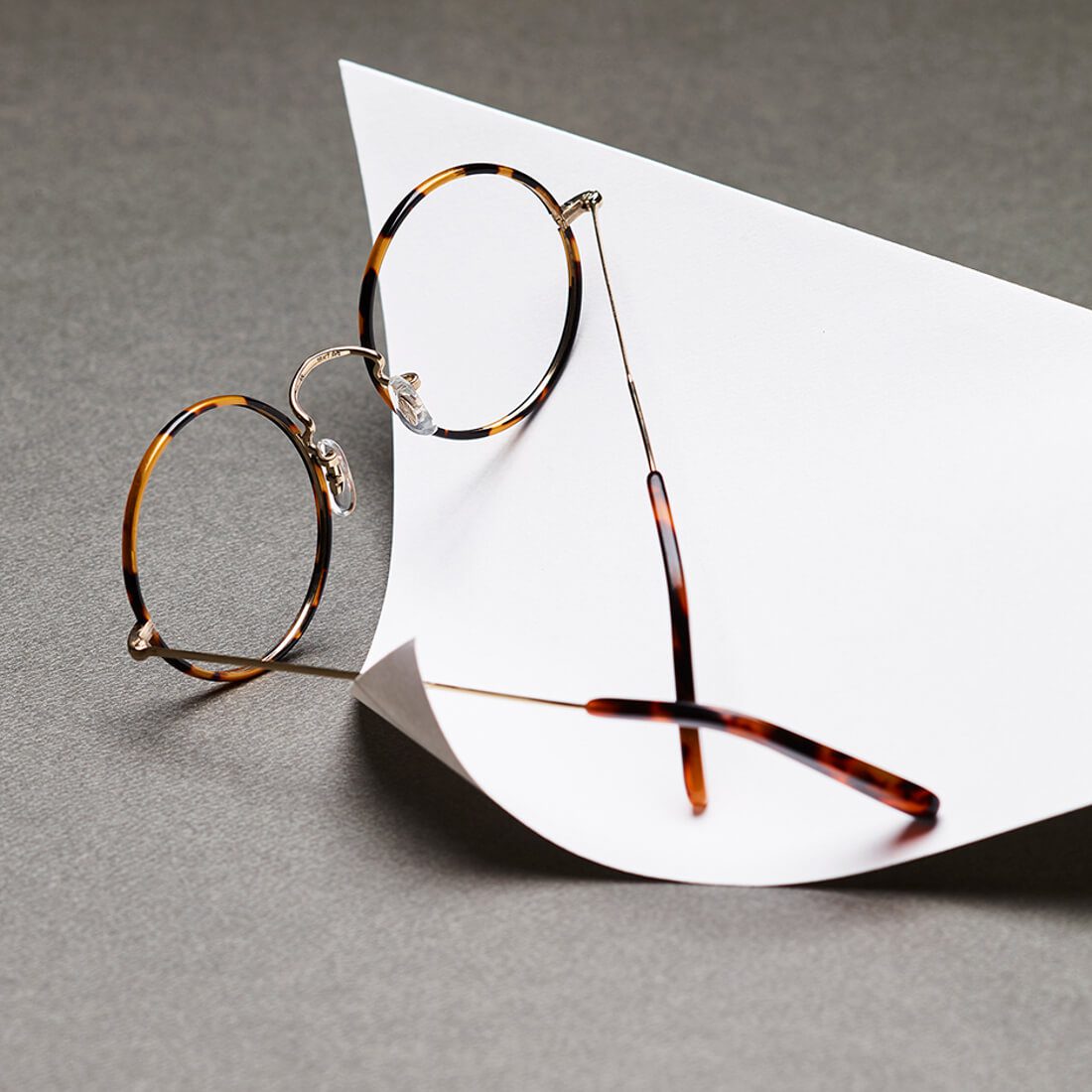 Based in Fish Island, in the heart of Hackney Wick, London, The Algha Works have been making spectacles here since 1932. The factory was founded by Max Wiseman, who imported an entire team of spectacle frame-making machinery and staff from Germany, with many of the same tools and machines used today.

The Algha Works has produced frames for some of the most iconic spectacle wearers in the world — from John Lennon to Daniel Radcliffe’s Harry Potter, and for stars and characters from the world of cinema including Denzel Washington, Johnny Depp, Harrison Ford, Sean Connery and Ben Kingsley as Gandhi, to name a few.

Today the Algha Works is one of one three spectacle-making workshops in the UK, along with Cubitts’ own in King’s Cross, and Premiere Optical in Clacton-on-Sea. 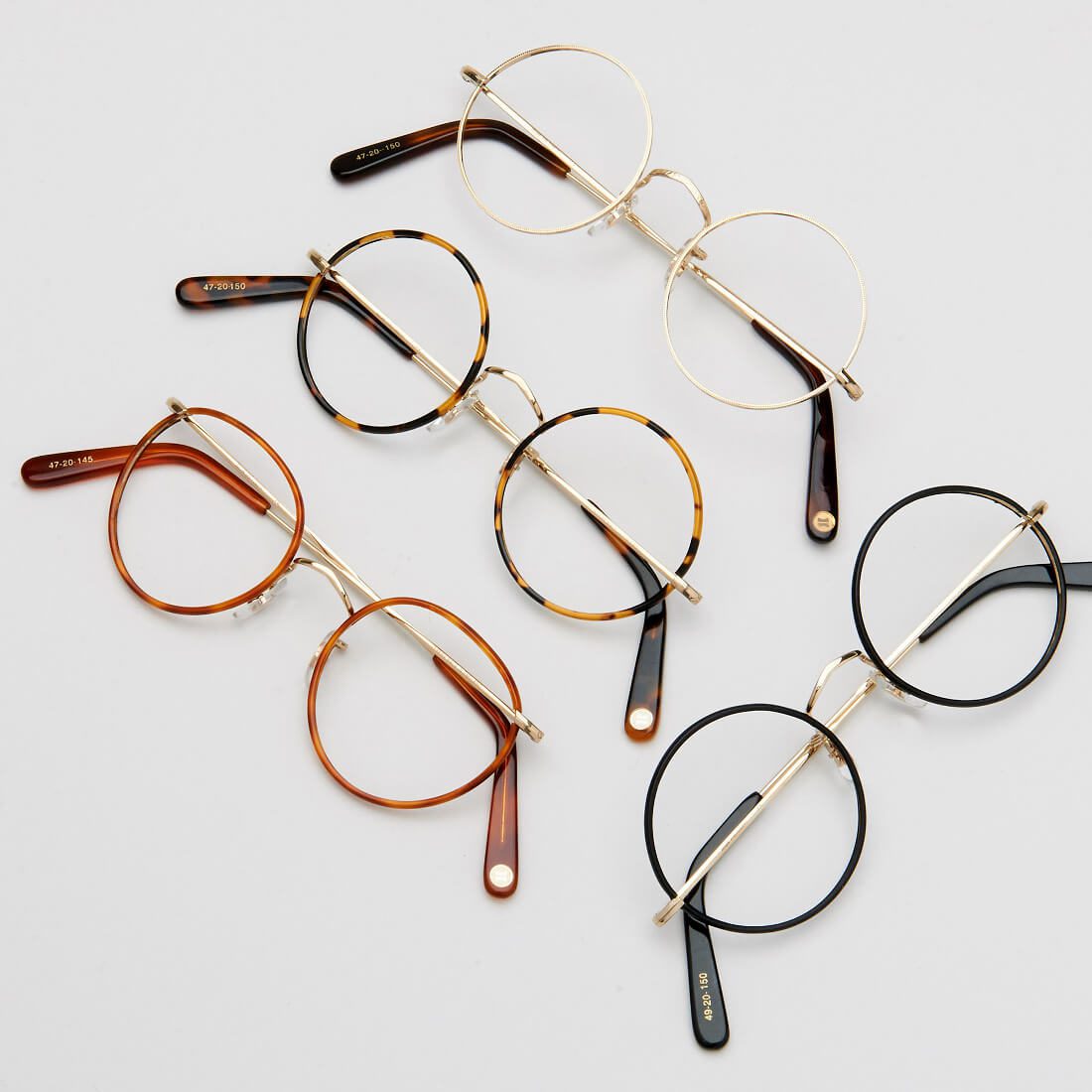 “We’re delighted to be working with the iconic Algha Works to take their hand-made spectacles to a new range of discerning wearers. It may be the oldest remaining spectacle factory in Britain, but the rolled gold frames are as relevant as ever.” – Tom Broughton, Cubitts Founder

The gold service includes prescription lenses and a leather case, with the frame making process taking between 4-6 weeks.