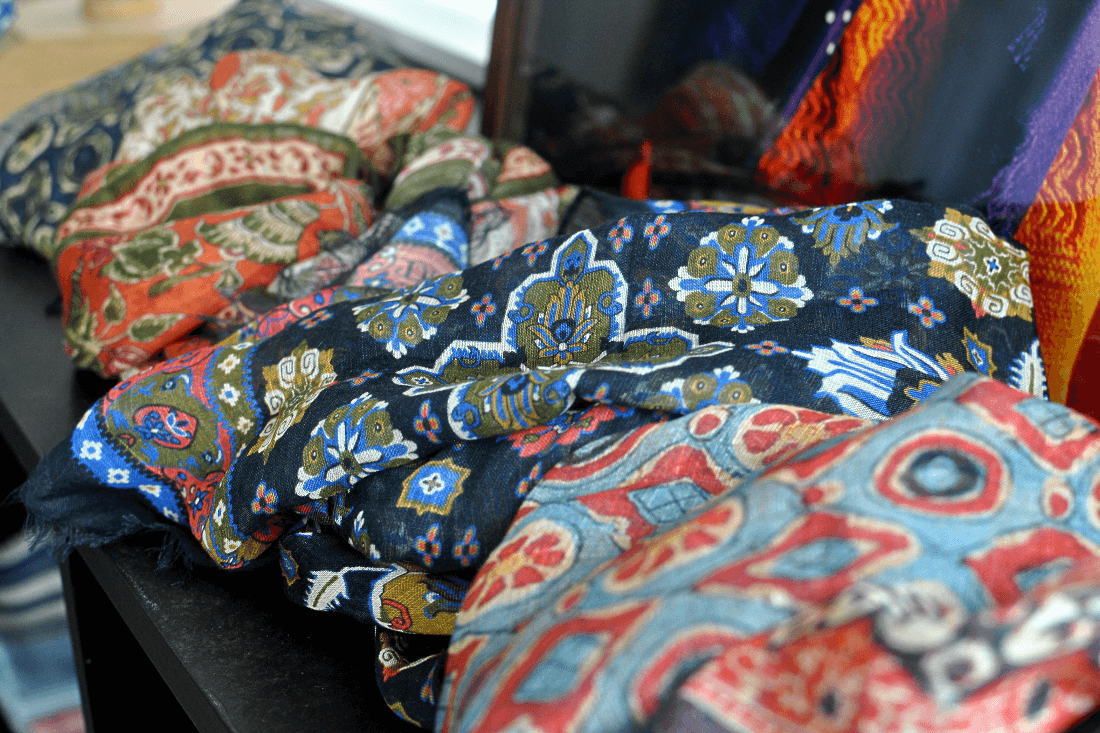 Drake’s London is a brand that has stayed true to their British roots. Founded in 1977 by Michael Drake, the company has grown considerably in the past 36 years from originally producing scarves to now owning a shirt factory (Cleeve of London) as well as having full tailoring and accessory ranges. Drake’s have also relocated to a larger premises on Haberdasher Street in London, a fitting address for producing neckwear. 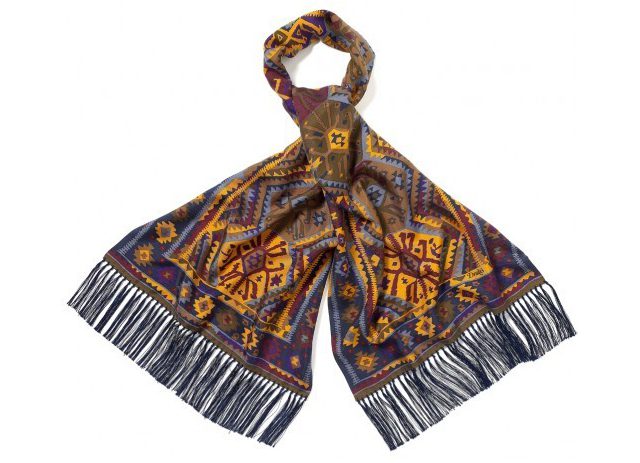 The scarves Drake’s became renowned for in 1977 are still as popular today, with unique patterns, rich colours and expert craftsmanship which creates a product few can replicate. New prints are released every season with old ones instantly becoming collectors items. The Kelim scarf below is a fine example of this, the scarf is print by hand in Italy with hand knotted fringing.