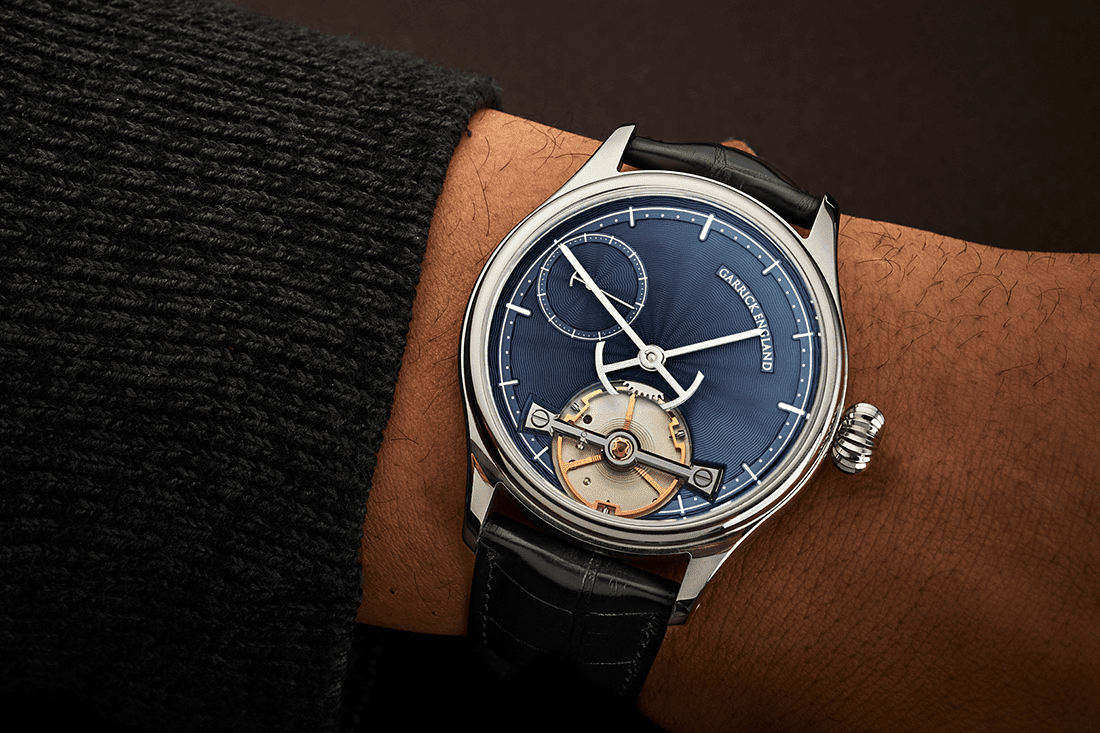 Garrick – ‘Made in Britain’

How much does ‘Made in Britain’ actually matter nowadays? It’s hard to say really. In the current political climate, it almost sounds a touch xenophobic. British is best because it’s not French! In watchmaking though, it does matter – at least from a heritage standpoint.

If you don’t know your horological history – and I really don’t blame you, it’s drier than a BBC5 documentary on sand – then it might come as a surprise that once we were the rivals of Switzerland. Some of the world’s greatest technical achievements were made here. Not so much any more. 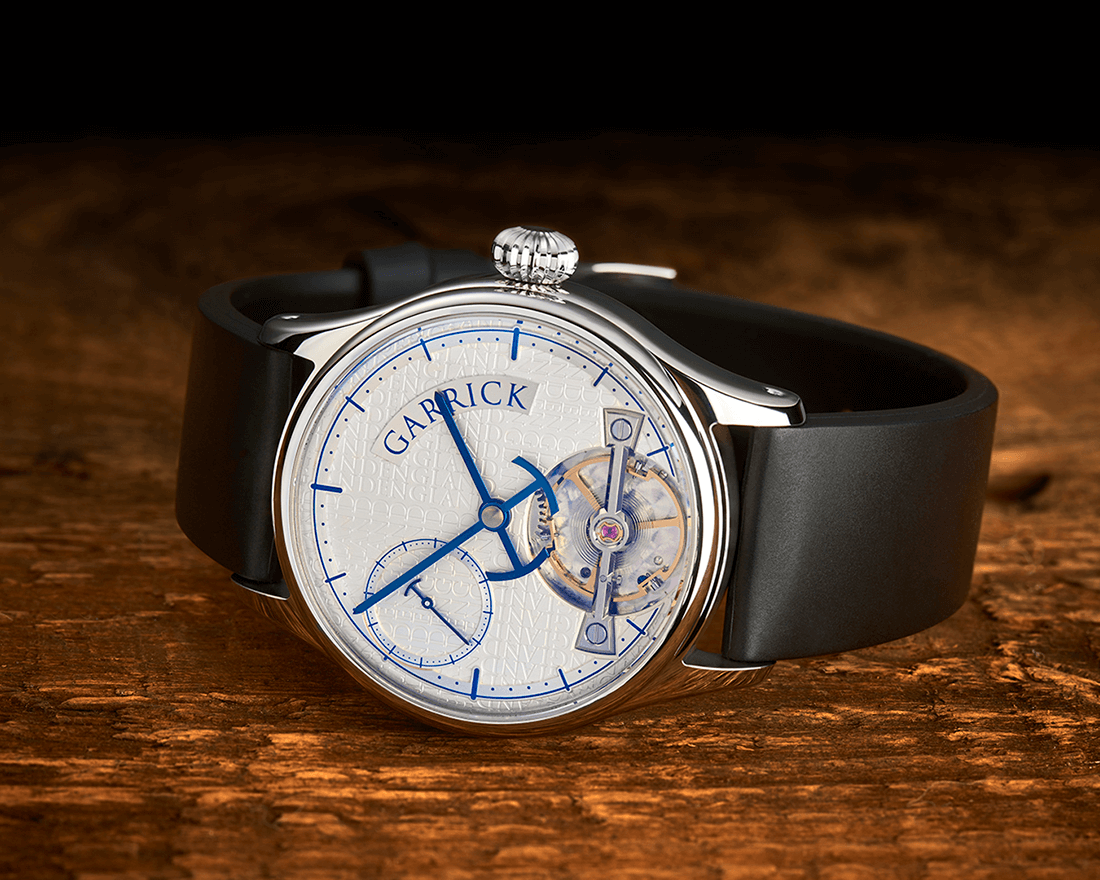 A ‘Made in Britain’ Garrick Portsmouth MK1 watch

How the mighty fall; today there are a scant handful of British watchmakers and most of them are happy to admit that they’re patriotic in name only. Like most brands globally they buy in their parts from the watchmaking motherland and assemble them here. Sometimes not even that.

Not so Garrick Watches. Owner Dave Brailsford is a man obsessed by the concept of ‘Made in Britain.’ Don’t worry, he’s not a neo Nazi or anything, he just really, really, REALLY likes his watches.

The entire concept of Garrick is to make everything here that can be made here. As little as possible – bar a few minor components – can be bought in from Switzerland or Japan, and all the necessary skills have to be available at Garrick. It’s a big ask and one that most collector’s probably won’t appreciate, but when have practicalities ever stopped passion? 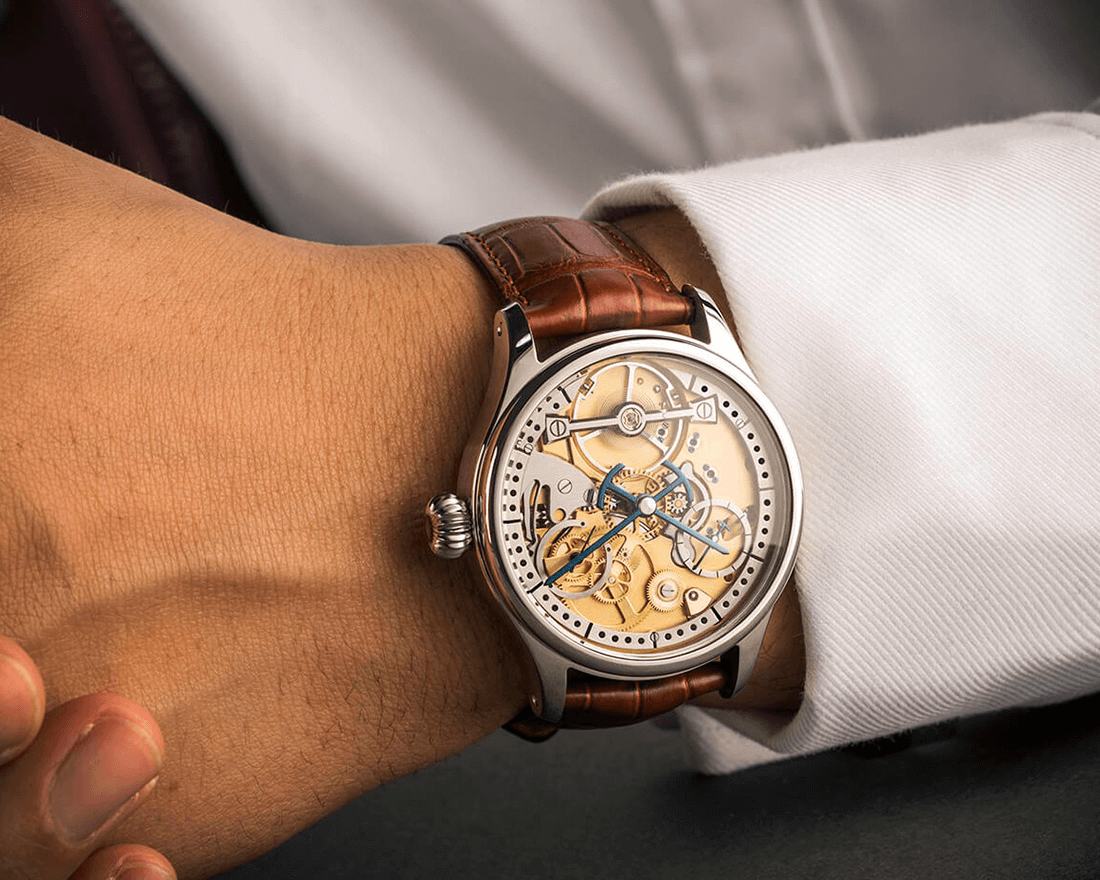 Their big news this year was a piece called the S1, a stunning skeletonised masterpiece. More typically Garrick however is the Portsmouth. Given the name its nautical theme is pretty self-evident, from the anchor hands to the oversized fluted crown. Everything about it drips quality, including the guilloche dial which very few craftsmen in the UK are able to create. 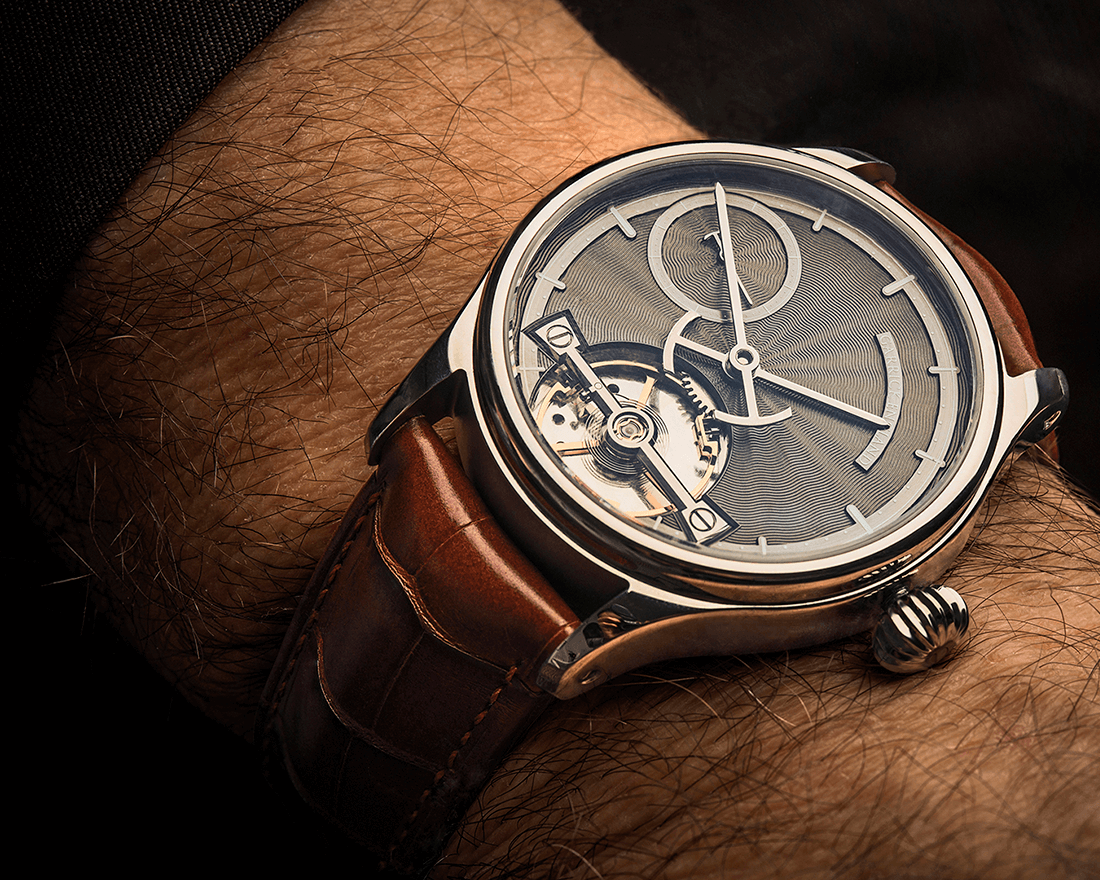 In an industry where third party parts have become more of a norm than in cars, is there any point to the Portsmouth? At around 17K you might think not. It’s pricey for a steel watch. But it is something unique, something that nobody in their right minds would have considered making. It’s also bloody beautiful.

A Lot to Love

It’s never going to be your first watch and for a lot of more modern wearers it just won’t hit the mark. But dig a little deeper and there’s a lot to love about Garrick’s signature piece. And if you ever want its virtues extolled further, give Dave a call. Just don’t offer to meet him in the pub; the guy’s an animal.