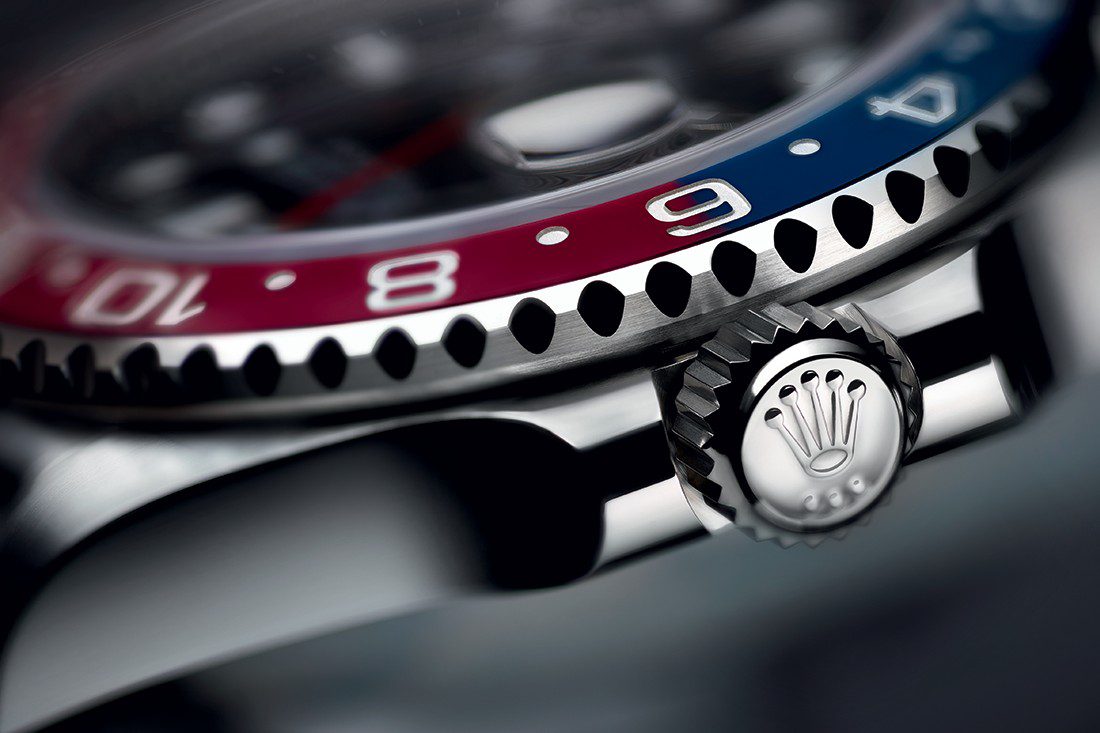 If you’ve never made it to Basel… I envy you. A week of watches, clocks and the occasional flash of brand-based debauchery, it’s an intense time for anyone. For us press it’s a horological hell on earth.

Which is why you should really be thanking me. I’ve taken valuable time away from my own convalescence to bring you Ape’s selection of the best pieces from the biggest brands this year. Don’t worry, you’re welcome. 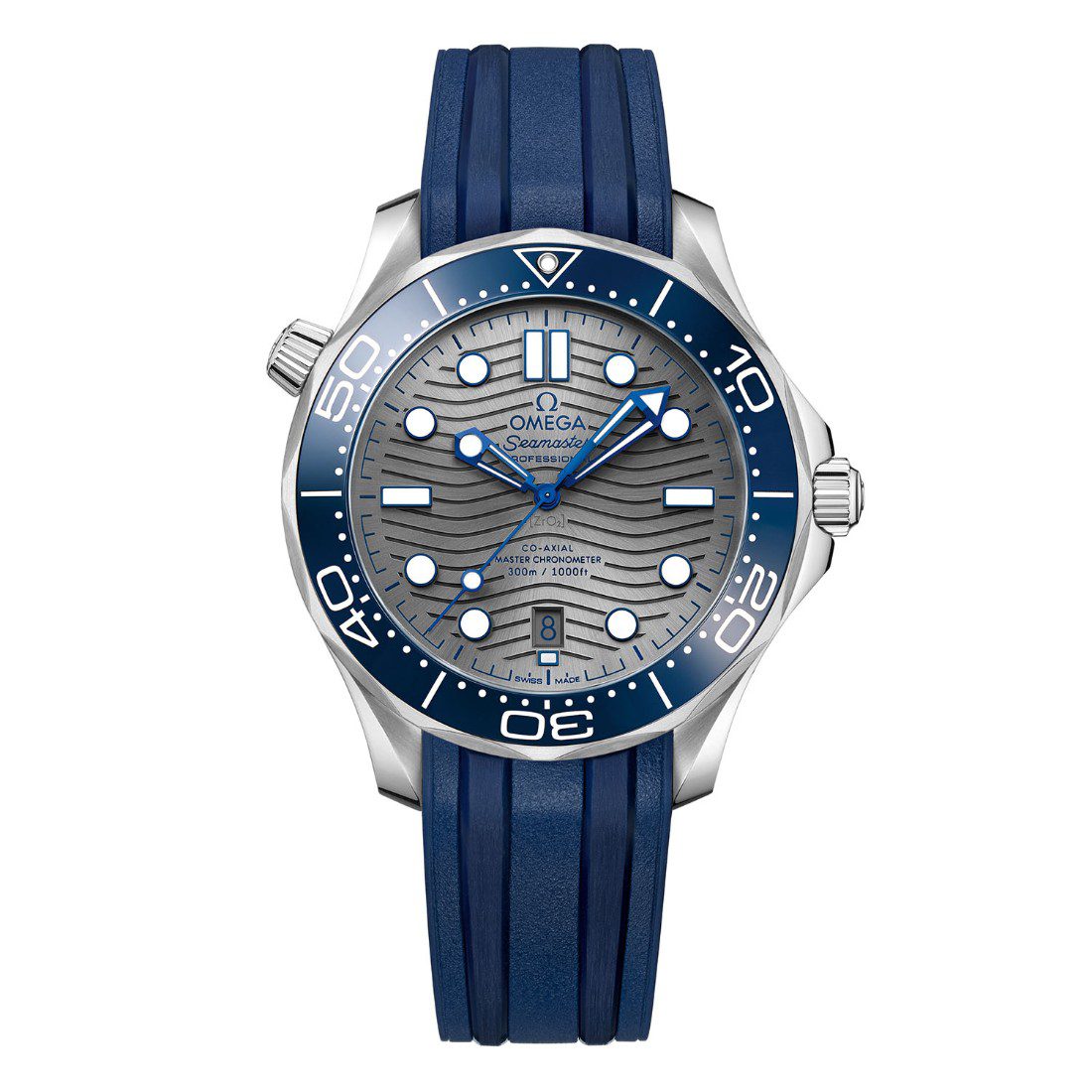 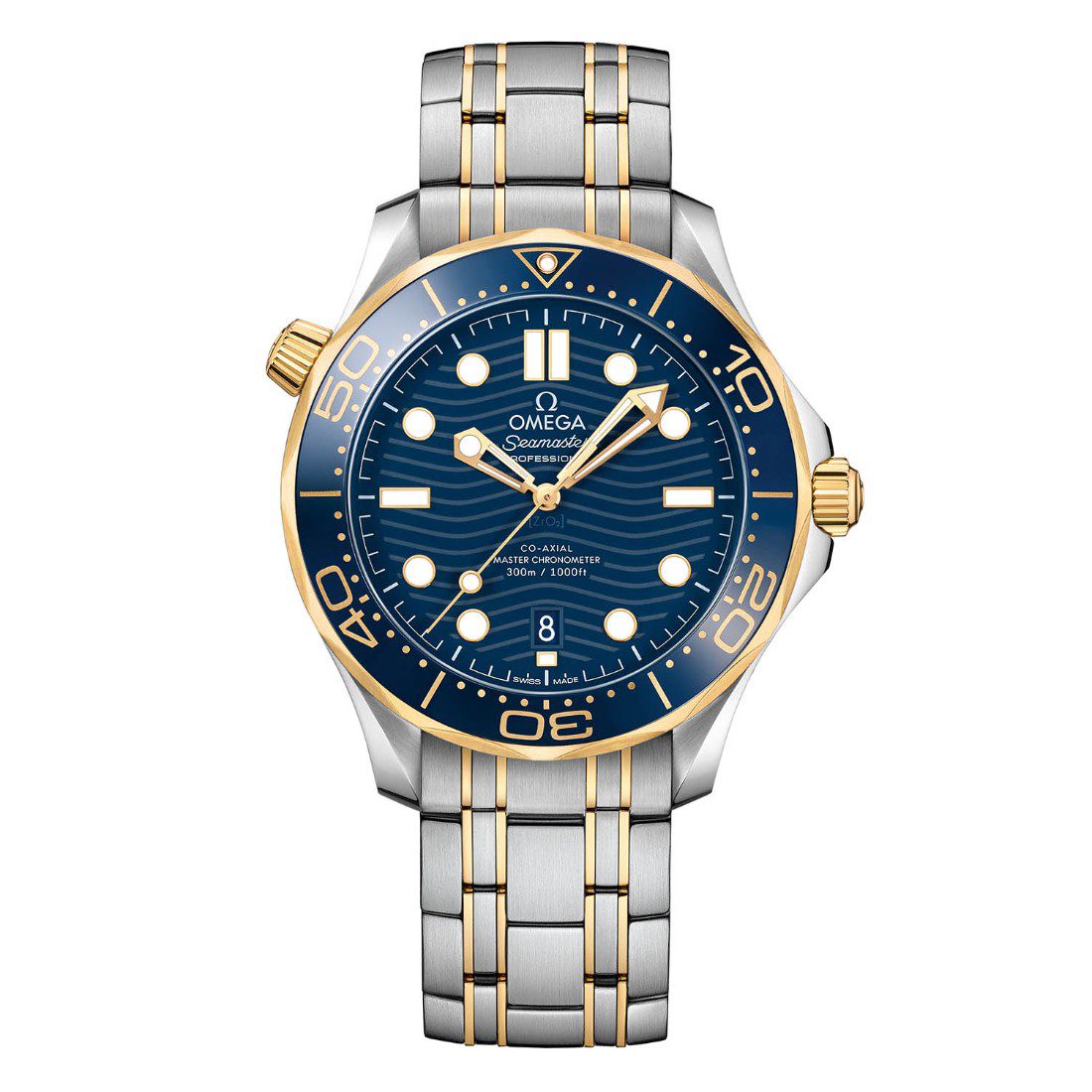 It’s about time really. I used to work for OMEGA a good half-decade back and even back then the Seamaster 300m Professional needed a bit of an overhaul. Now it’s here and… it’s, great actually. A few new colourways add a flash of gold here and there and the slightly more faceted bezel differentiates it from the (too many) other diving watches out there. Oh and the waves are back. Huzzah! 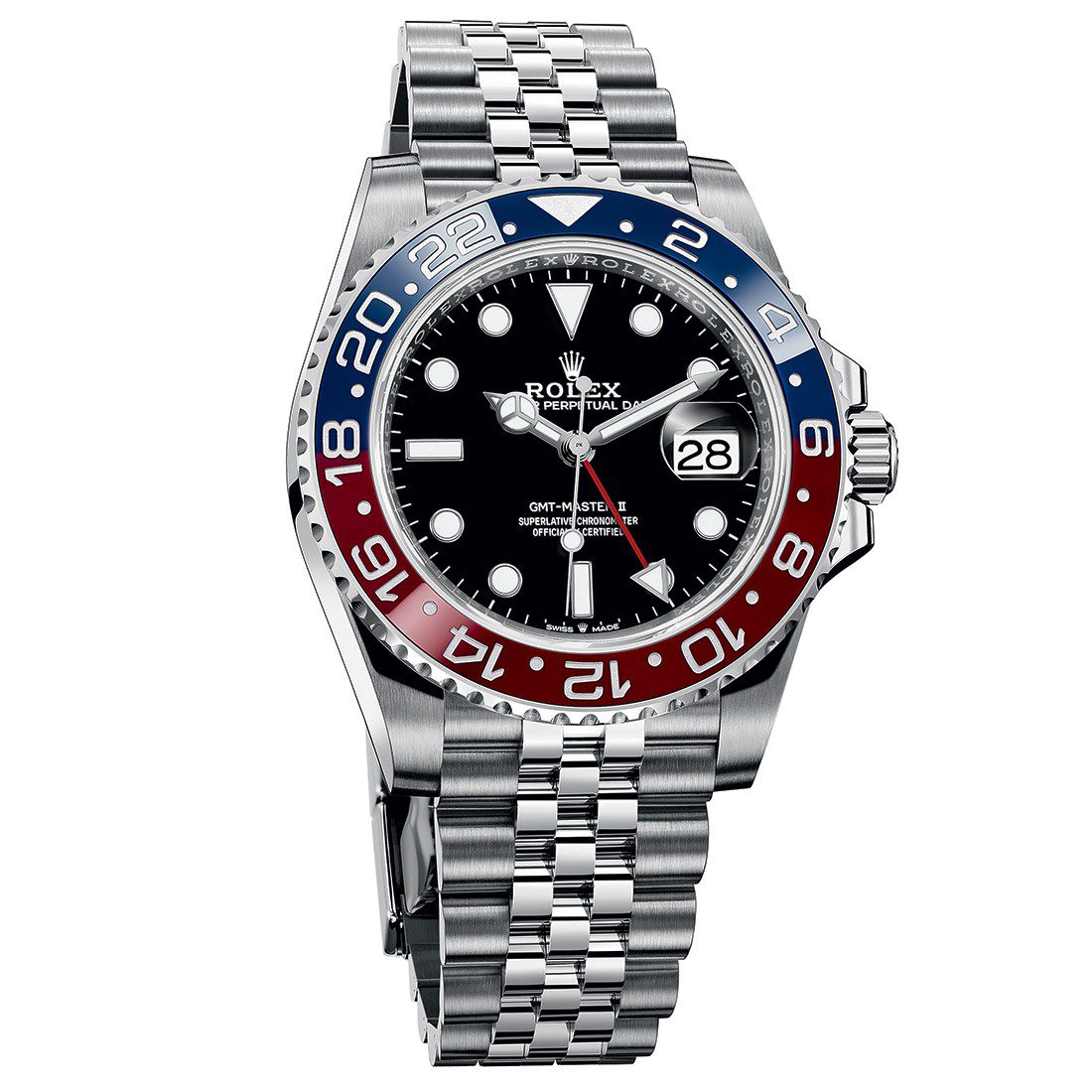 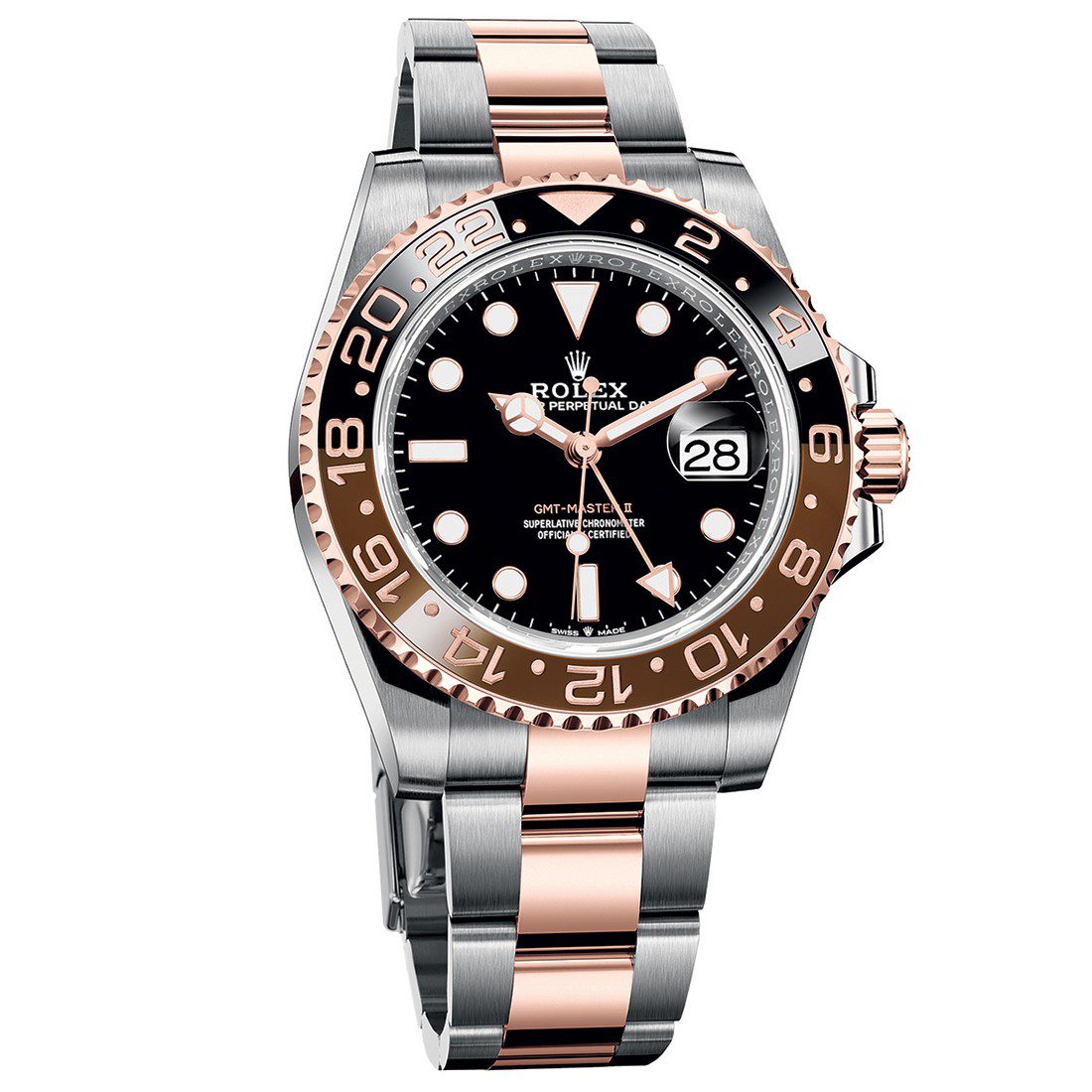 This is an odd one. The GMT Master II is a classic Rolex timepiece, and the famous Pepsi cola bezel (red and blue) is a legend. Except that this year, as you might have heard, Tudor brought out the same watch. Awkward. However, there’s still this version in brown and black ceramic that back in the day was fittingly dubbed the root beer. A little more unusual – especially in steel and everose gold – it’s yet more proof Rolex is more than a pretty name in watches. 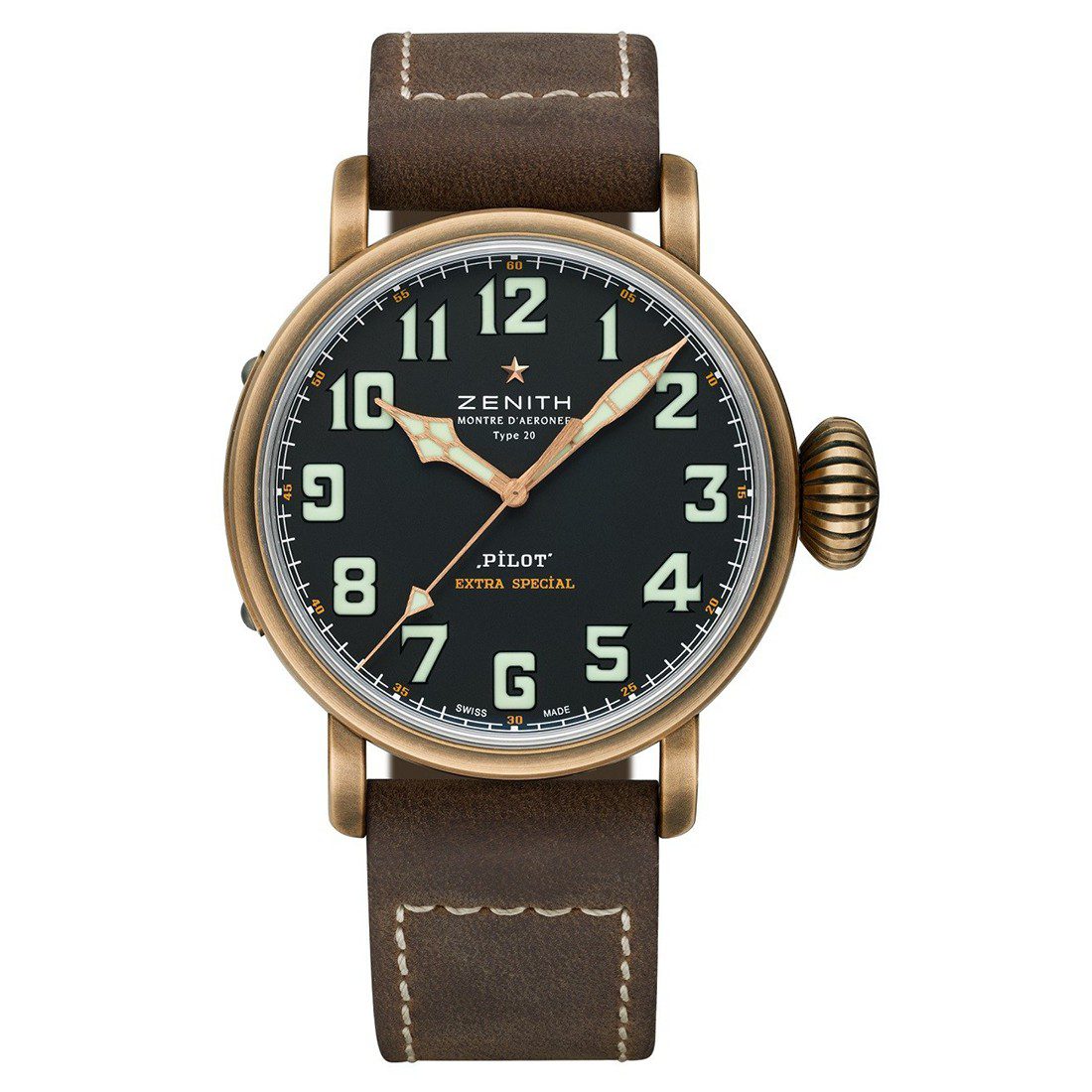 Zenith didn’t have all that much to show this year – a hangover from changing CEO perhaps – but what they did have was nicely-executed. The Swizz Beatz collab was the headline, but as I like to at least pretend I have taste, I’m ignoring it in favour of this beauty. A full bronze, slightly smaller version of the iconic Type 20, it’s not going to steal any headlines. Just my heart. 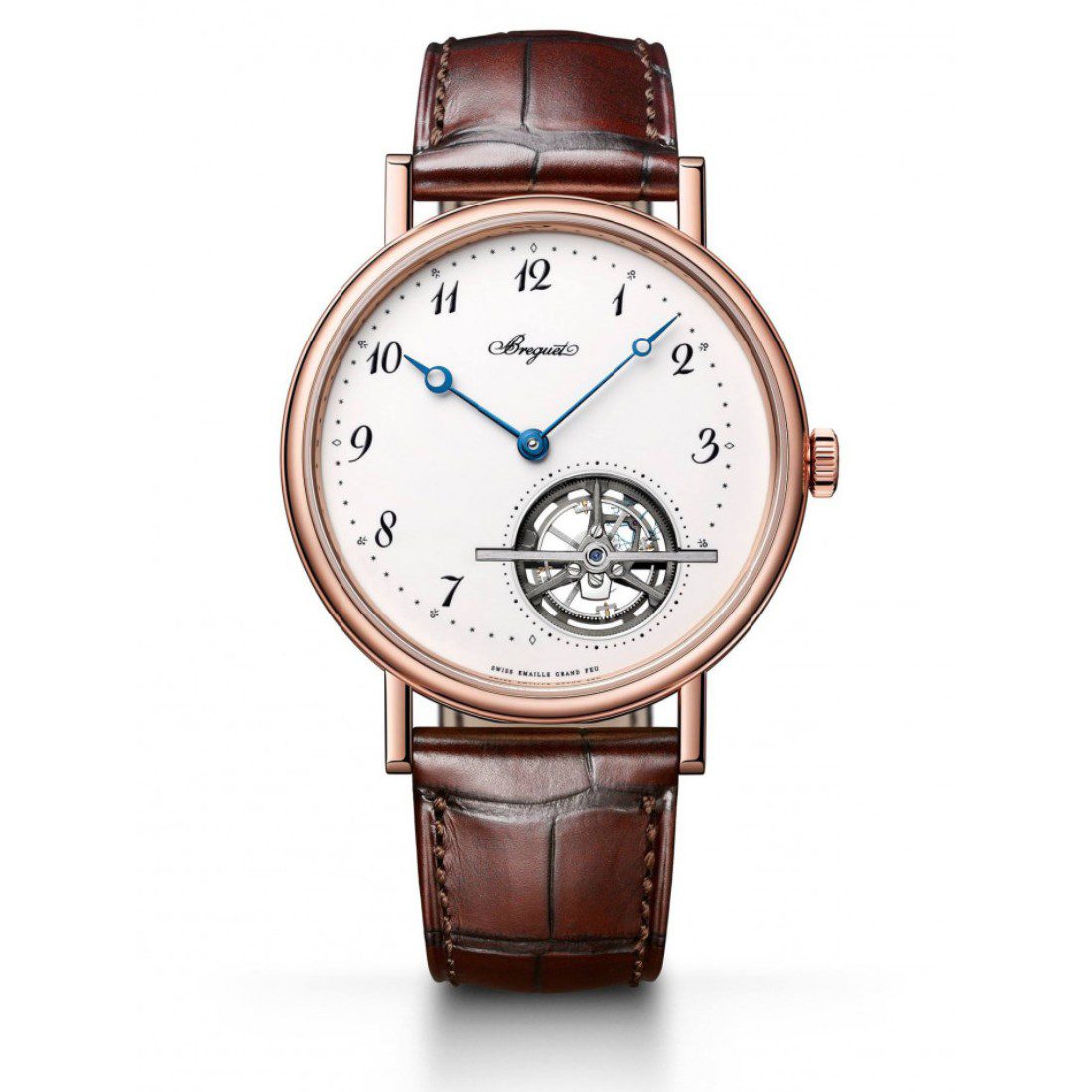 Breguet isn’t the most accessible watchmaker in the world – some might say their reputation precedes them – but the newest entry into the Classique canon is at least accessible. It’s also pure Breguet, with those namesake hands, engine turning on the dial and a beautifully-finished movement. It’s not ground-breaking, but even for the uninitiated it oozes quality. 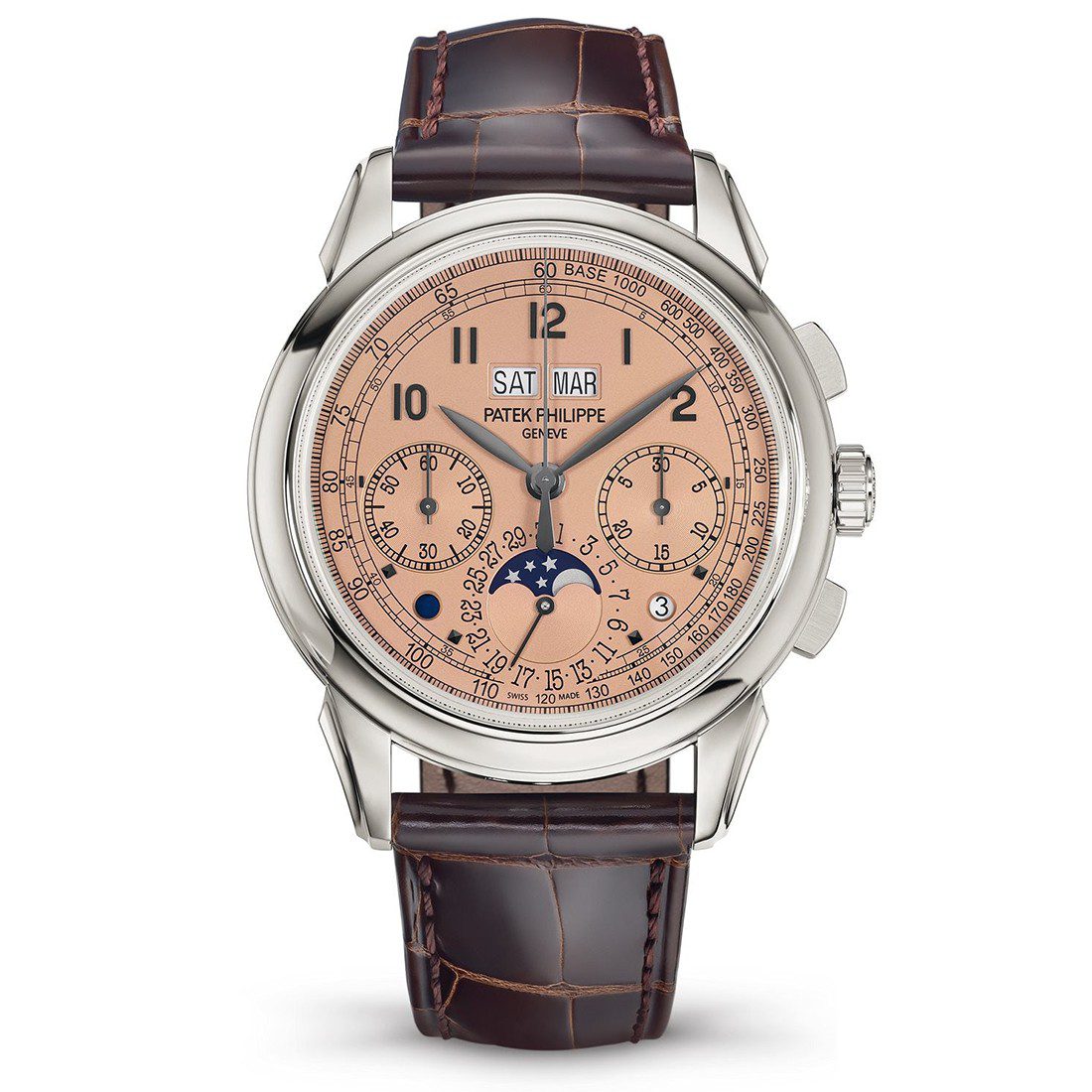 More retro than a cassette of Rick Astley covering the Mortal Kombat soundtrack, salmon was the colour of Patek this year with their new 5270P perpetual calendar chronograph. It’s a Patek so you already know it’s a good watch, but between the platinum case, genuinely useful complication (provided you keep it wound) and that awesome dial, it’s a standout even among its stablemates. It’s also CHF 165,000 (just under £123,000). Ouch.