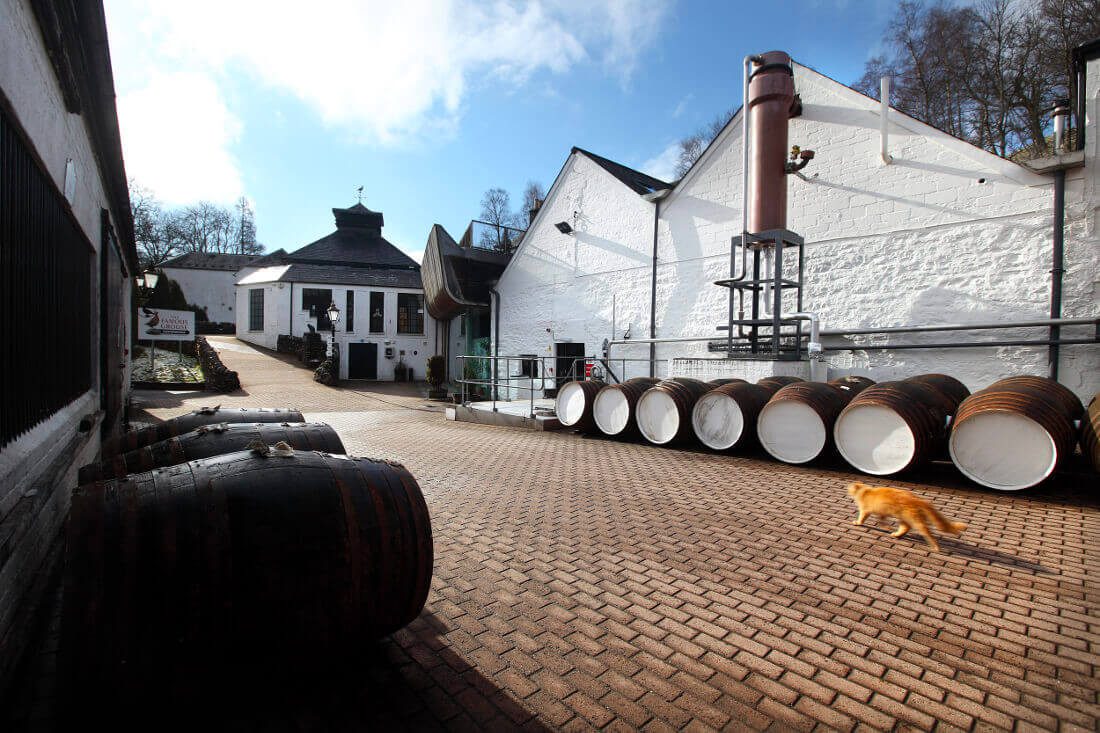 Marking 240 years of distilling on the same site in Crieff; Glenturret Distillery have unveiled a new range of single malts embracing the brand’s unique heritage as Scotland’s only remaining producer of hand mashed whisky. This is a perfect Christmas gift for the whisky lover.

“The Glenturret single malt is a hidden gem in the whisky world, a genuinely handmade malt crafted with passion and care. Our new core range draws on the very best of our traditional, artisan production methods but focusses on profiling the taste of the malt, not simply its age. A traditional Scottish product, The Glenturret only require five pairs of hands to produce it and these exceptional malts are a testimony to the range of traditional distilling skills that Glenturret has worked hard to preserve.” – Stuart Cassells

The Sherry Edition has been matured in both Spanish and American oak sherry seasoned casks, delivering a sweet spiciness with a soft oak background. Homemade syrup sponge meets the nose with sweetness and warmth.

A combination of American sherry oak, European sherry oak and American bourbon oak casks have been used to create the distinct oaky flavour of the Triple Wood Edition. The aroma is a fragrant mix of orange peel, vanilla and peardrops with a taste of cedarwood, cinnamon coated marzipan and a hint of coconut.

The Peated Edition boasts a heavy smokiness through the use of malted barley dried over peat fires, a taste akin to the whisky produced when the distillery first got its license in 1775. A warm bitumen and freshly baked brownie aroma follows tastes of a sweet, smoky flavour with slight salty notes.