With hair loss it’s not all about the overall volume of hair. When embarking on a hair transplant journey, many don’t consider the impact of an appropriate hairline in the ultimate result.

Why is your hairline important?

Bald spots, thinning hair and the inability to style hair as desired are all big deals, yes. But a person’s actual hairline is a critical contributing factor to their perceived success of their hair transplant.

You may have encountered a person at some time who, when you look at them, you can’t quite put your finger on it, but there’s something ‘not quite right’ about the way they look. Every person’s hairline has a great role to play in how they look and therefore, in how they feel about themselves.

Like the frame of a picture, your hairline is the frame for your face. We typically focus on eye colour and shape, nose size and shape, lip fullness, jawline, cheekbone angle and teeth whiteness, but if asked what you find attractive about someone – including yourself – you may not mention hairlines at all. Interestingly, it’s every bit as important.

Men who deal with frontal balding instinctively choose the comb-over because it’s a way to manipulate the hairline. It frames the face at the top and at the temples. Unfortunately, it also makes it glaringly obvious that it’s to disguise balding.

Like a picture frame, your hairline completes your face. Where frontal hairline balding ‘blurs’ or ‘deletes’ the visually appealing framework, restoring the hairline also restores the frame. As a result, you look younger, more vital and more aesthetically appealing.

This is where you really have to work with your surgeon. Often, people have a tendency to want their new hairline to be too high or too low. Low and rounded like an adolescent won’t look appropriate for a man in his forties. In fact, it could look ‘too hairy’; think furry Neanderthal! Even in their twenties, hair replacement patients can request a hairline that’s too low, purely because they’re distraught at having to face hair loss at such a young age. This is why, when under going permanent hair replacement, you have to use foresight. How will a low hairline look as the years pass?

As for a hairline that’s too high, well sometimes a patient may feel that their result will be too unrealistic to be believable so they choose a look that actually does them no favours.

A good and ethical hair restoration surgeon will counsel patients and create a solution that works not just now but for the years ahead. Playing on the patient’s fears to make a quick profit is not only unethical but downright unkind.

Aim to get it right the first time

It’s crucial that you settle on the right hairline for you before your first procedure. However, if you’re unconvinced, even after a good consultation with an ethical surgeon, then choose to start a little too high rather than too low. That way, in your second session, you can have follicular units added artfully beneath the existing border.

The problem with trying to correct a too-low hairline is that even if your grafts are large ones which can be cut out and dissected into follicular units (FUCs) for use elsewhere, you could be left with scarring. Dermabrasion and maybe lasers can help with the scarring but it will likely still be visible.

What could go wrong with a hairline?

A ‘bad’ hairline, my friend, can be a visual disaster as well as a financial blow. Who wants to spend thousands on a hair transplant only to be left with a result that needs to be rectified? A bad hairline is one that is:

If you’ve undergone hair transplant surgery and are left with an unnatural-looking, poorly executed hairline, then your first decision should be to find another (read: better) surgeon! All hairline deficiencies can be remedied to some degree.

Word play aside, keeping your hairline front-of-mind at every stage of your hair transplant journey is critical. Here are your top 3 takeaways:

When you invest the time to understand why your hairline is so important and plan it for the best possible result, you’ll look back on it as time very well spent indeed.

Spencer ‘Spex’ Stevenson is well known to hair loss sufferers throughout the world and has been helping educate them for over 10 years. He has endured wigs, laser and ten hair transplants surgeries via different techniques. His website spexhair.com was set up to mentor and counsel others who are experiencing male pattern baldness and considering hair restoration via hair transplantation. 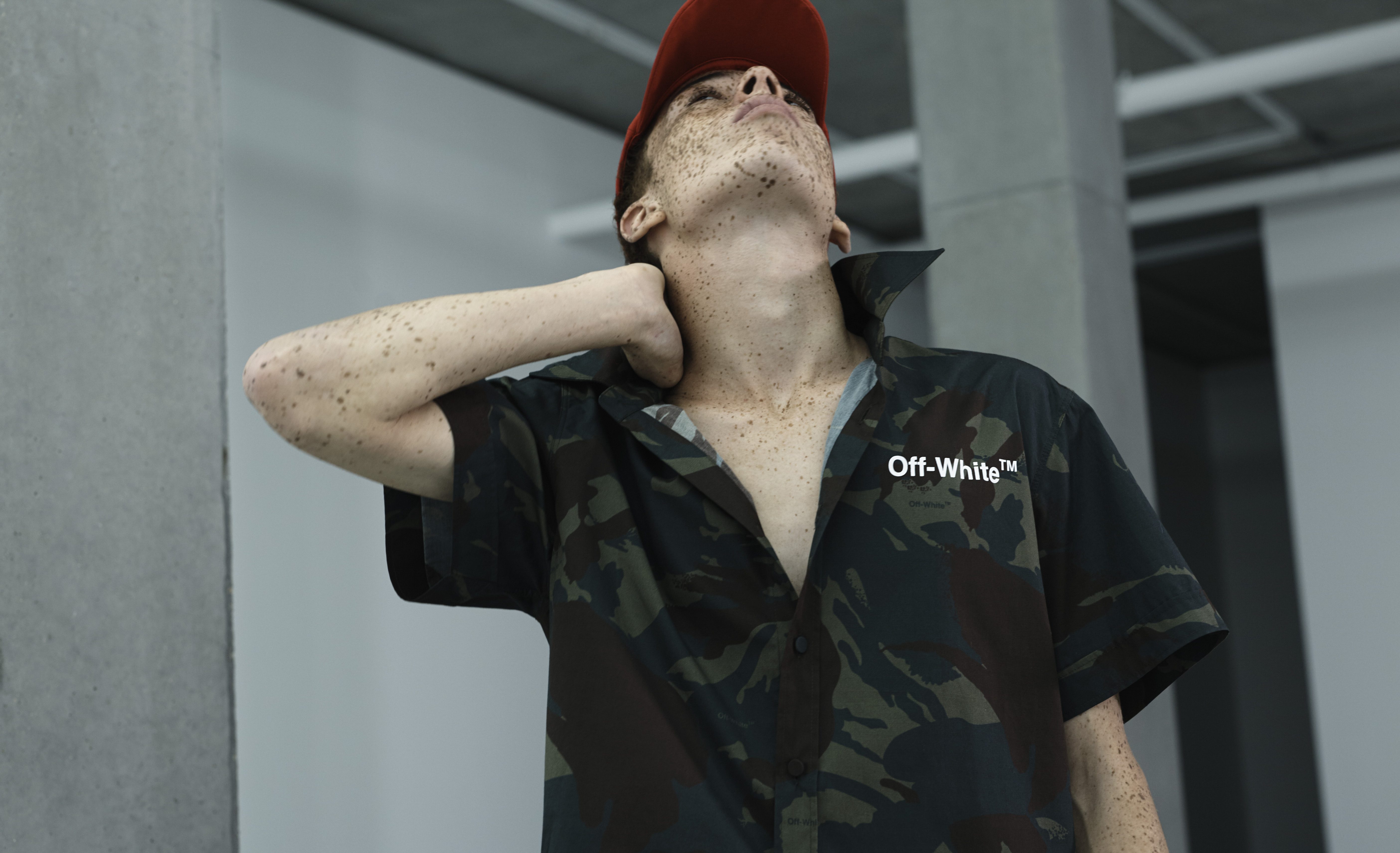 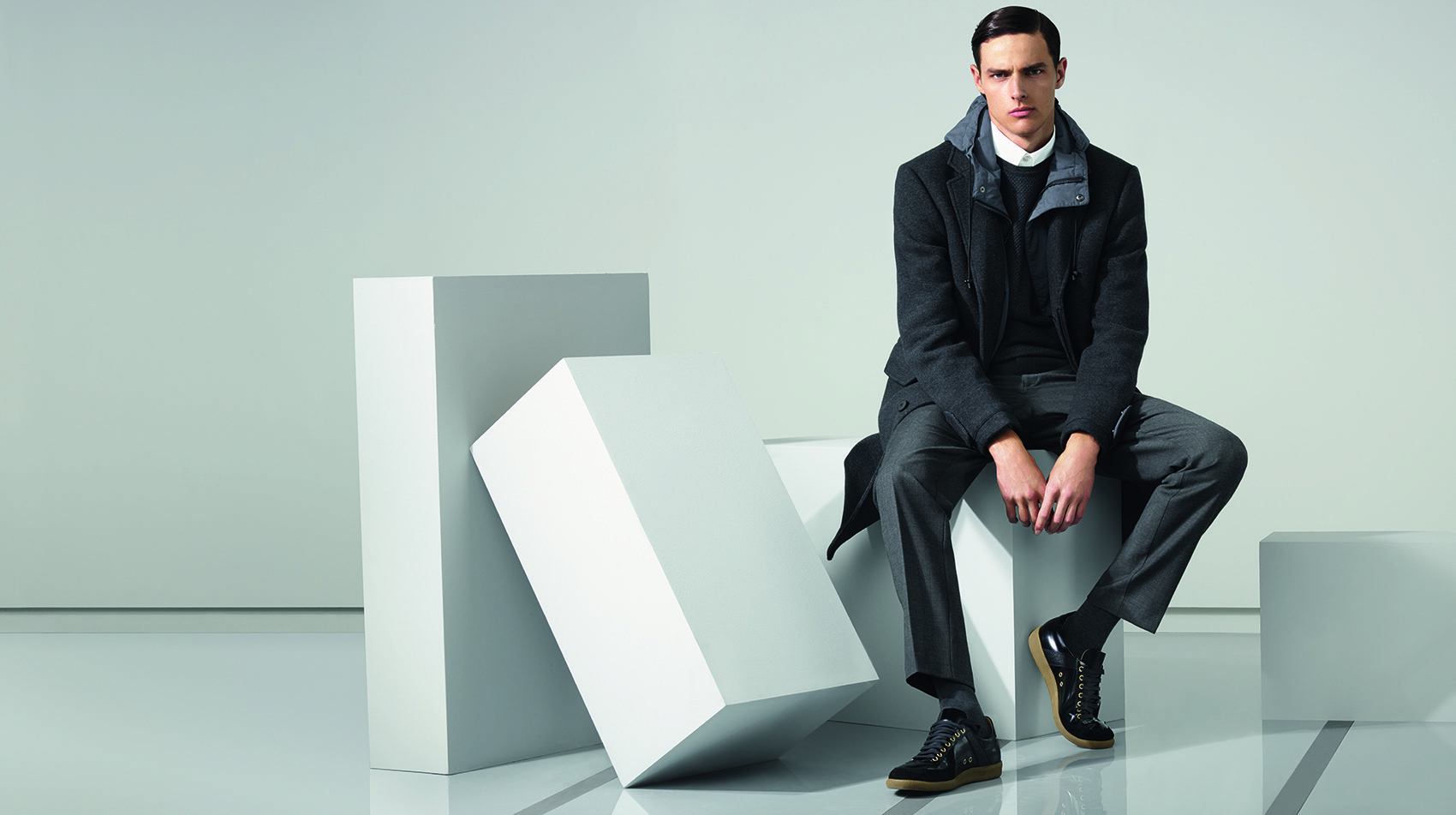