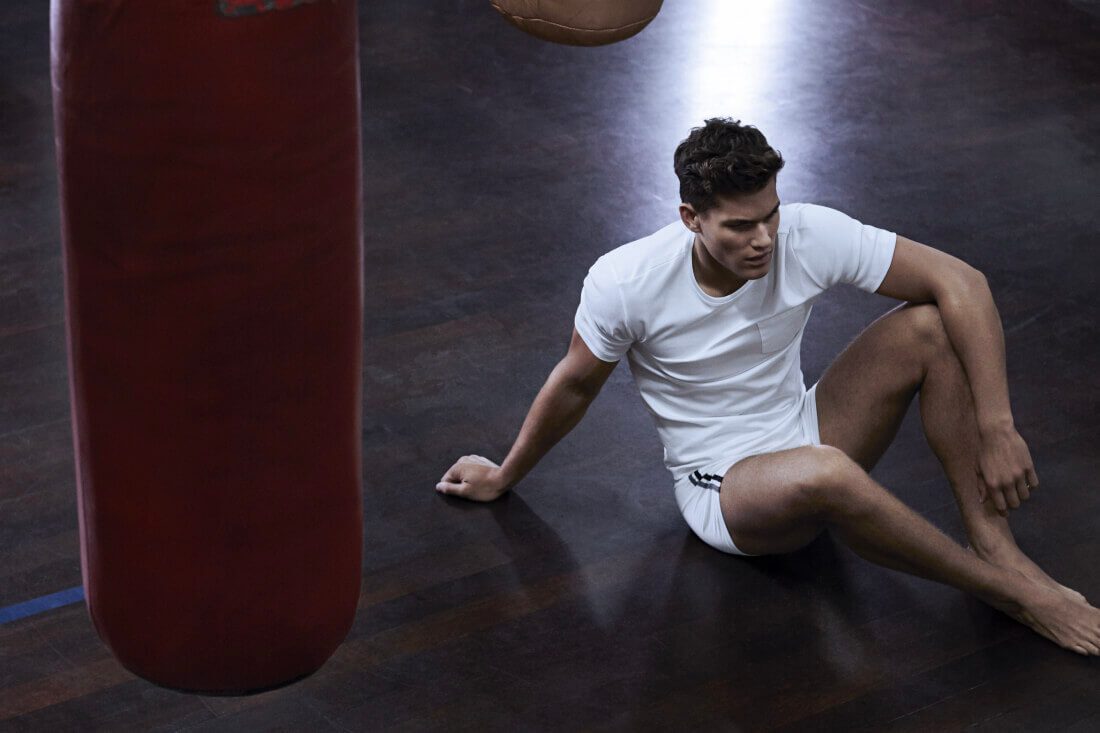 Launched in London in 2012, Hamilton & Hare was created with when co-founders had noticed a real lack of choice, quality and style in the underwear and loungewear options for men. Thus leading them to create a now well established brand for the modern man.

With boxers featuring a double felled seam for durability, a covered waistband and engraved buttons made from the finest two ply cottons, Hamilton & Hare’s products seemingly came with the same attention to detail as a luxury shirt. The uniqueness of offering a women’s take on the men’s underwear market, soon became an exciting revelation.

Since its launch in 2012 the brand has grown to include an offering of traditional tailored boxer shorts, sleep wear, jersey briefs and trunks and Autumn / Winter 2015 sees the launch of loungewear now available.

The A/W15 collection is a range of versatile wardrobe essentials inspired by the world of British boxing. With more men than ever working from home, Hamilton & Hare have noticed an increased demand for men’s loungewear. 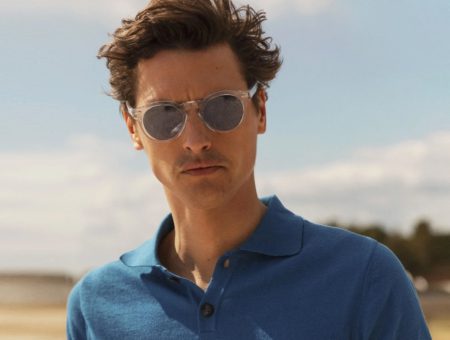