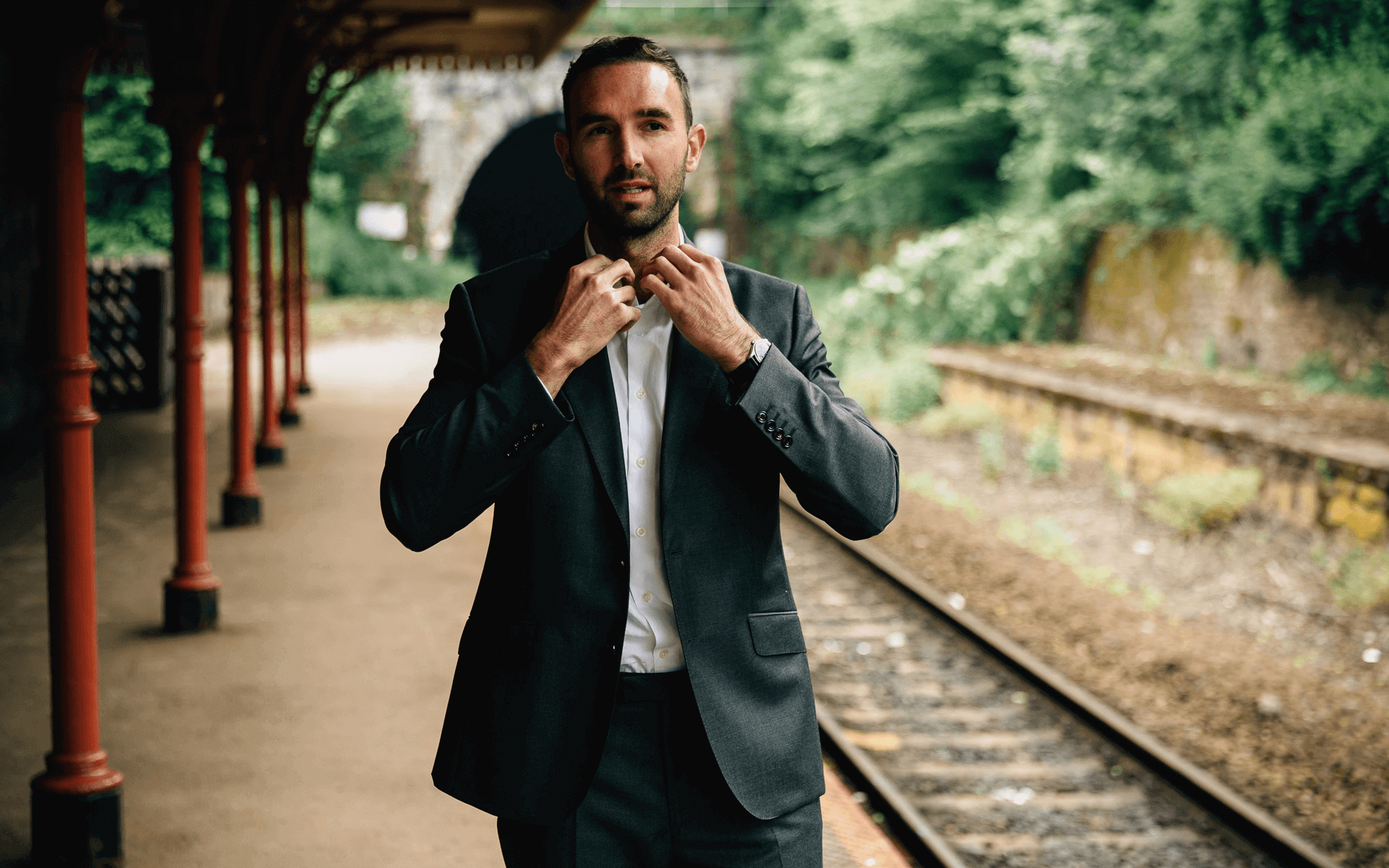 Over a hundred years ago on 17th July 1909, the mind behind Hardy Amies was born Edwin Amies in Maida Vale, London. Starting his career at the fashion house of Lachasse in the 1930s, the Second World War saw Hardy’s career take a drastic turn as he was commissioned second lieutenant from Officer Cadet, and later transferred to the Intelligence Corps on 15th July 1940, where he worked as a spy with various Belgium resistance groups. 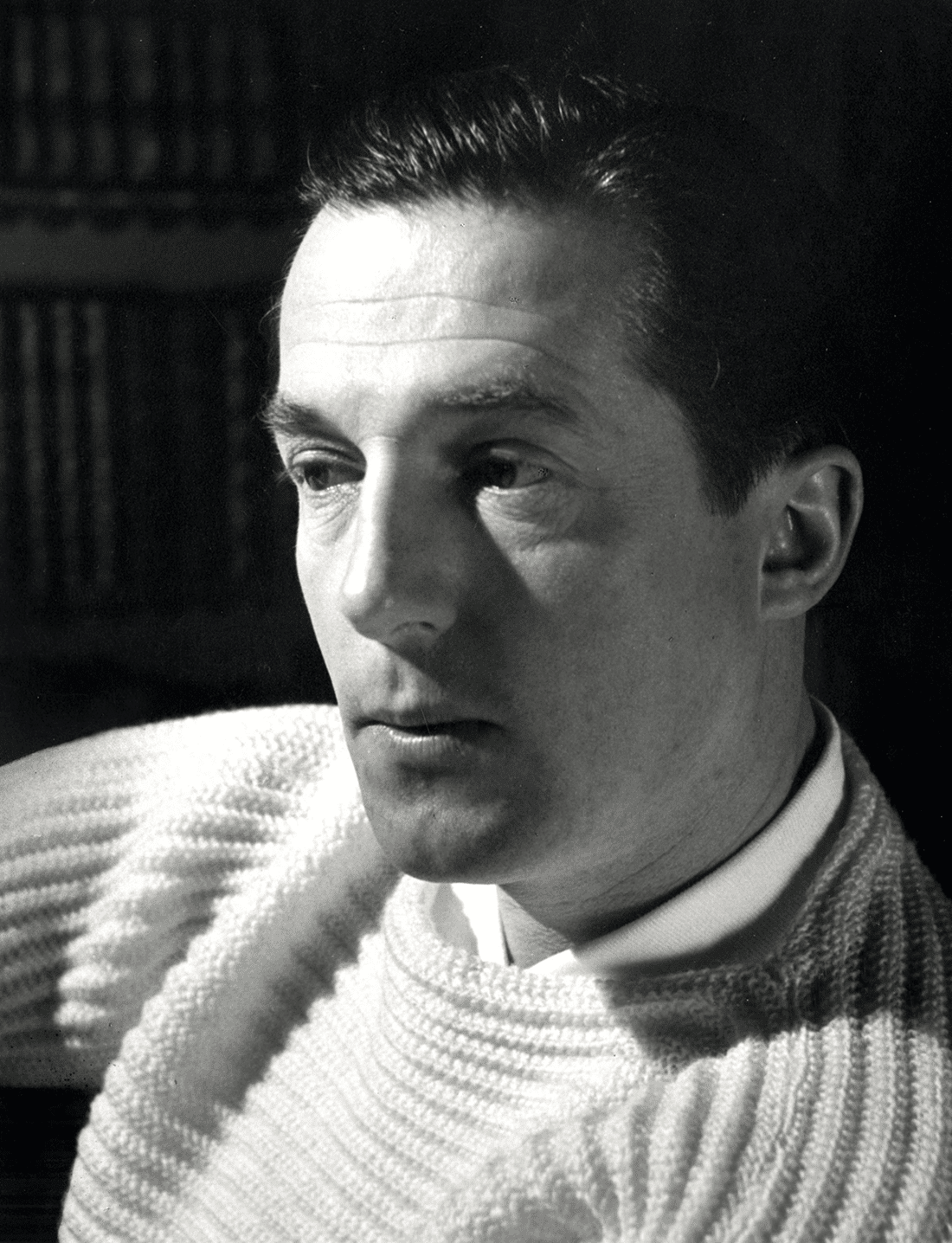 Following the War, Virginia, Countess of Jersey, who had been a client during Hardy’s time at Lachasse, financed his move to 14 Savile Row, where in 1950 he began his long and esteemed career designing for Her Majesty Elizabeth II, and was awarded the Royal Warrant as official dressmaker in 1955. In the 60s, Hardy unveiled the first ever men’s ready-to-wear catwalk show at the Savoy Hotel, and designed the suits for England’s World Cup winning football team in 1966. 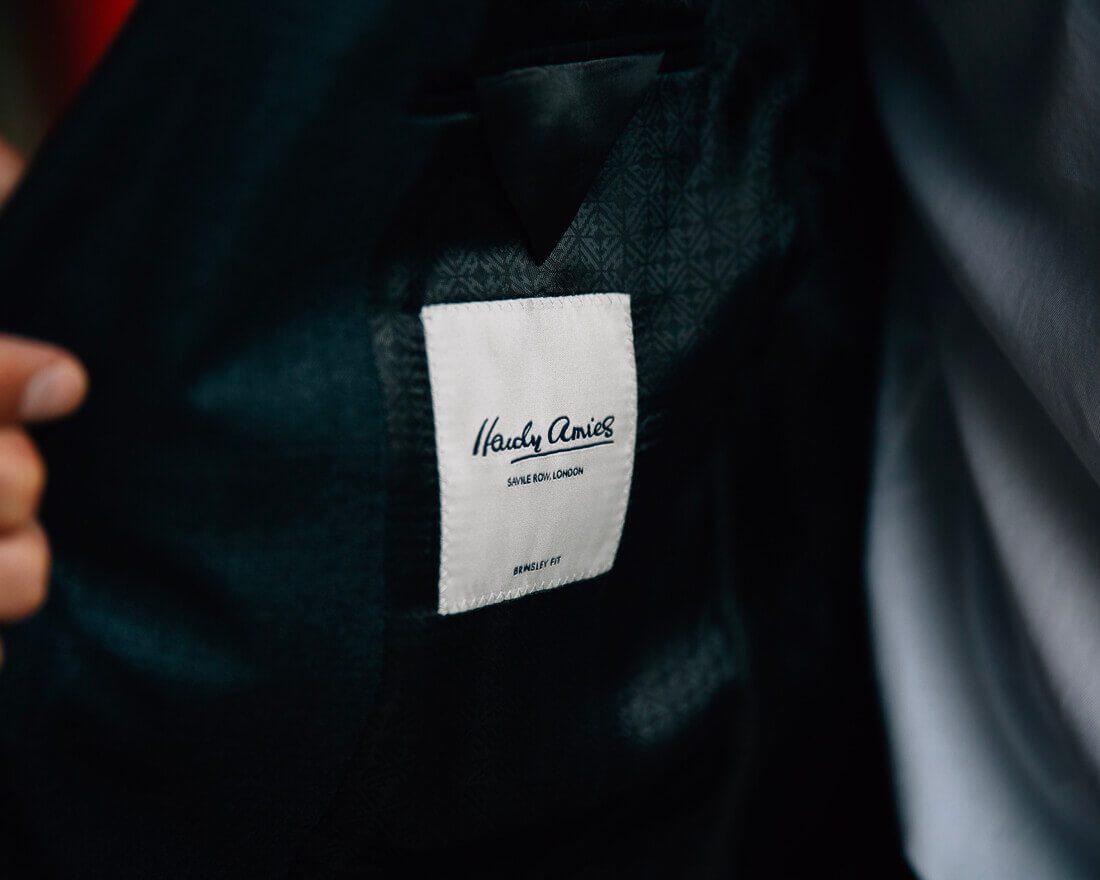 After receiving a knighthood, Hardy established his modern menswear house in 2002, focusing on contemporary attire for the urban gentleman. Today, the Hardy Amies the brand thrives, moving down the road from the original house to 8 Savile Row in 2012, where their flagship store is still located. 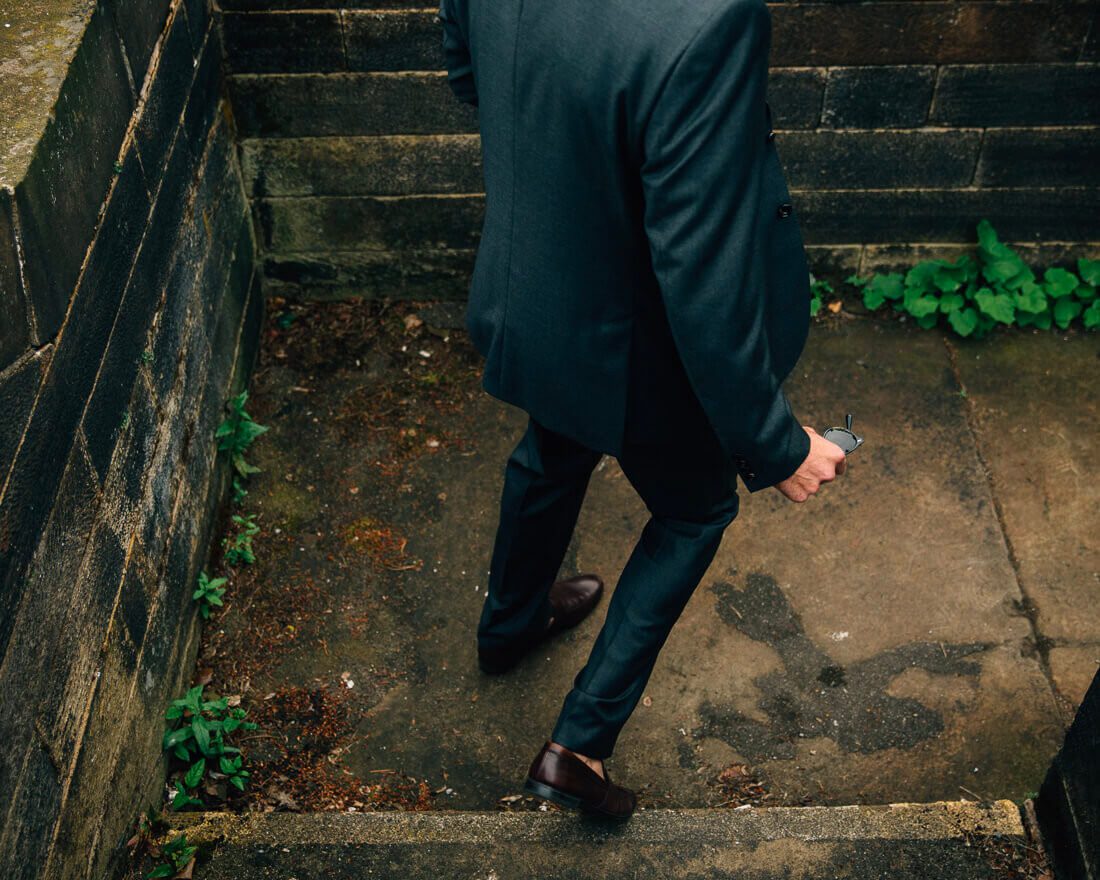 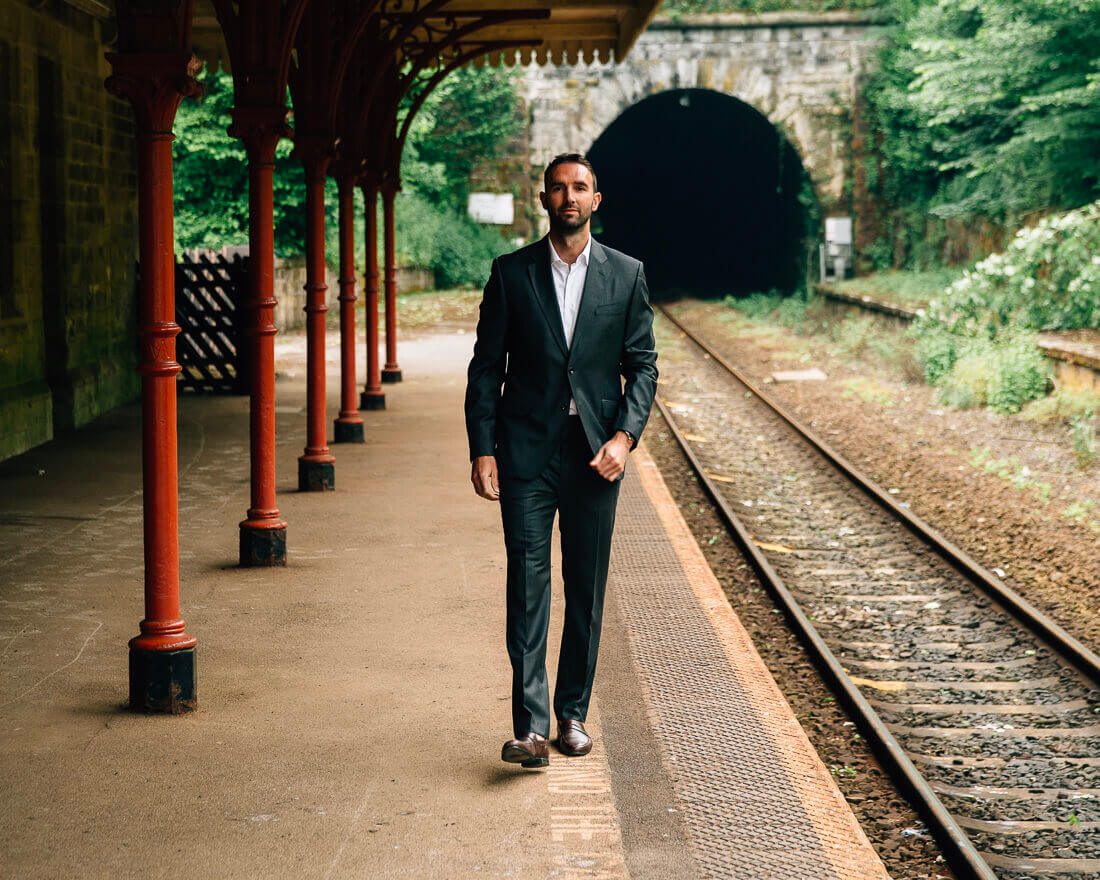 One of the highlights of their continued legacy, the Hardy Amies Charcoal Tropical Wool Suit is a classic fit for the modern gentleman. Tailored in a seasonal summer weight tropical wool fabric, the suit is cut in the classic Brinsley Fit. 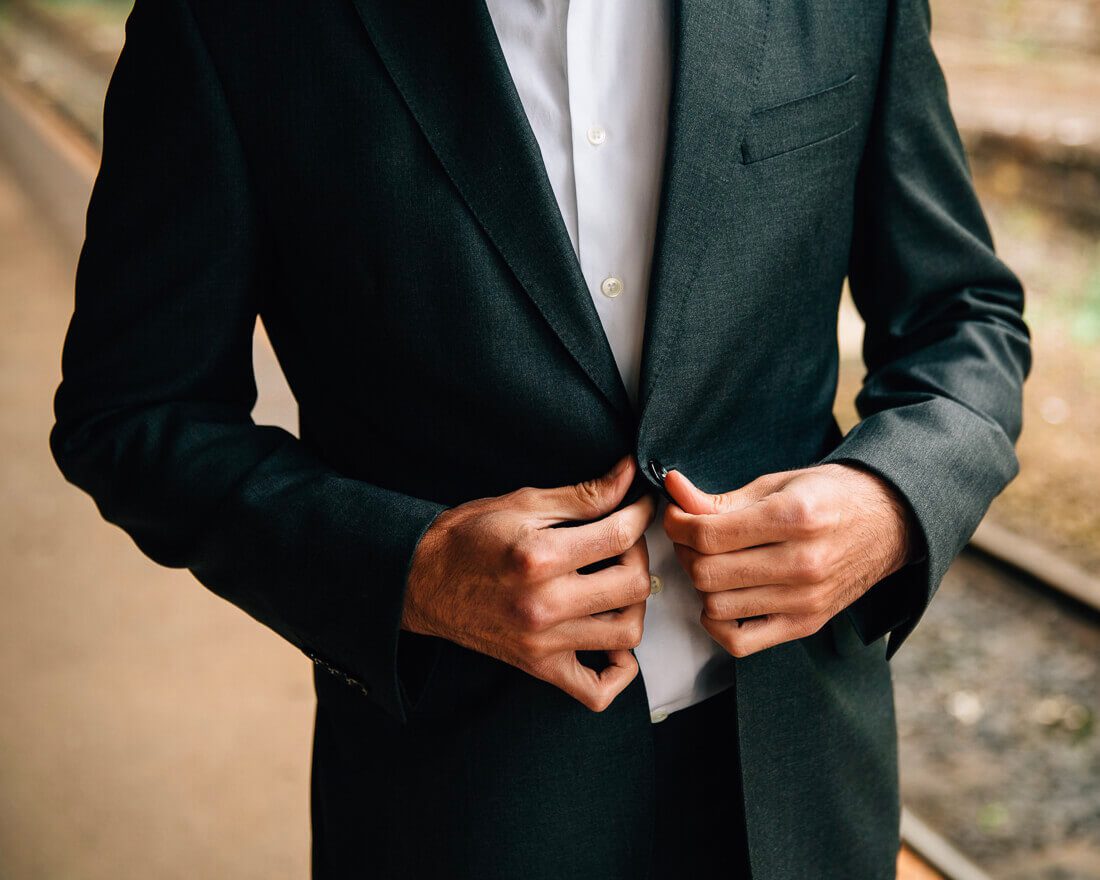 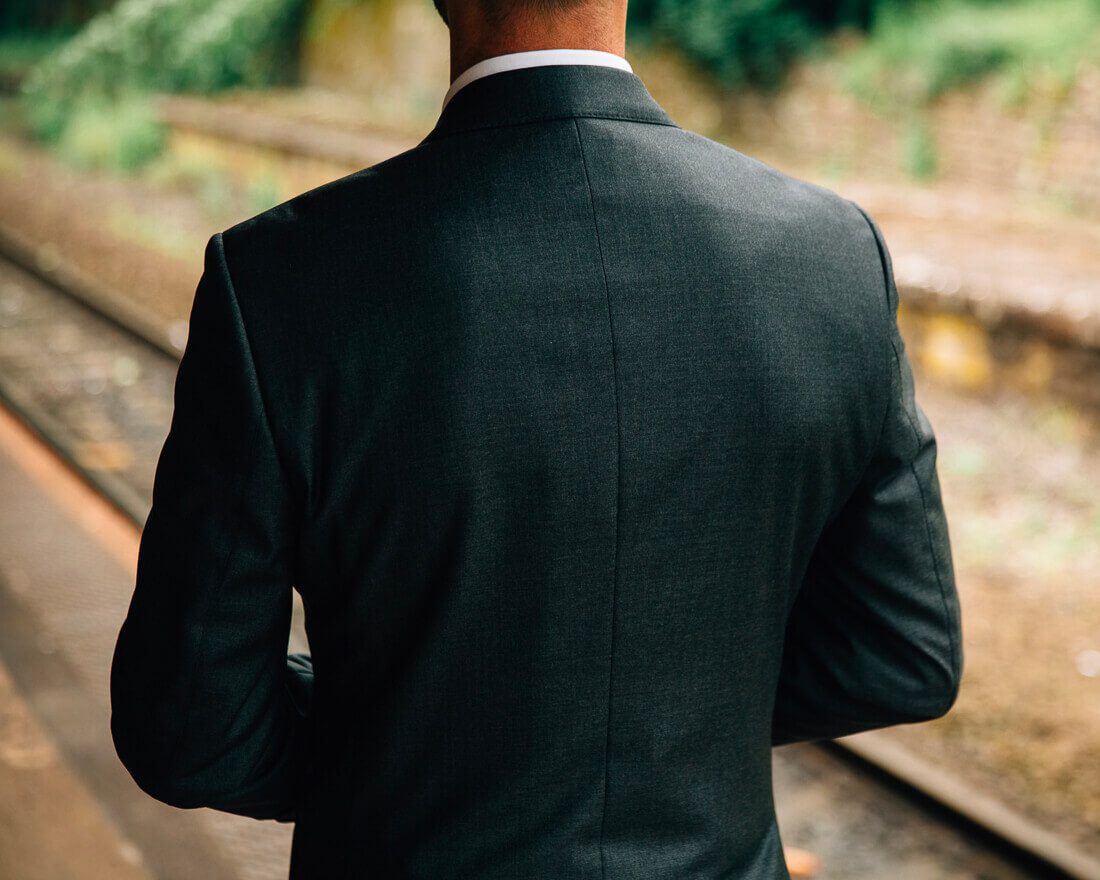 Perfect for travelling, it is lightweight enough to pack in a suitcase, and wears best with a pressed white shirt, a dark grey tie and polished brogues. Or alternatively, with a crisp white shirt and loafers for a more casual summer look. Single breasted with two button fastening, the suit has a simple yet powerfully structured look, with the notch lapel and front flap pockets adding extra structure and detail.

A staple look for any smart occasion, the Charcoal Tropical Wool Suit is a silhouette taking inspiration from the life and legacy of Hardy Amies, and applying it to create a look perfect for the modern environment.