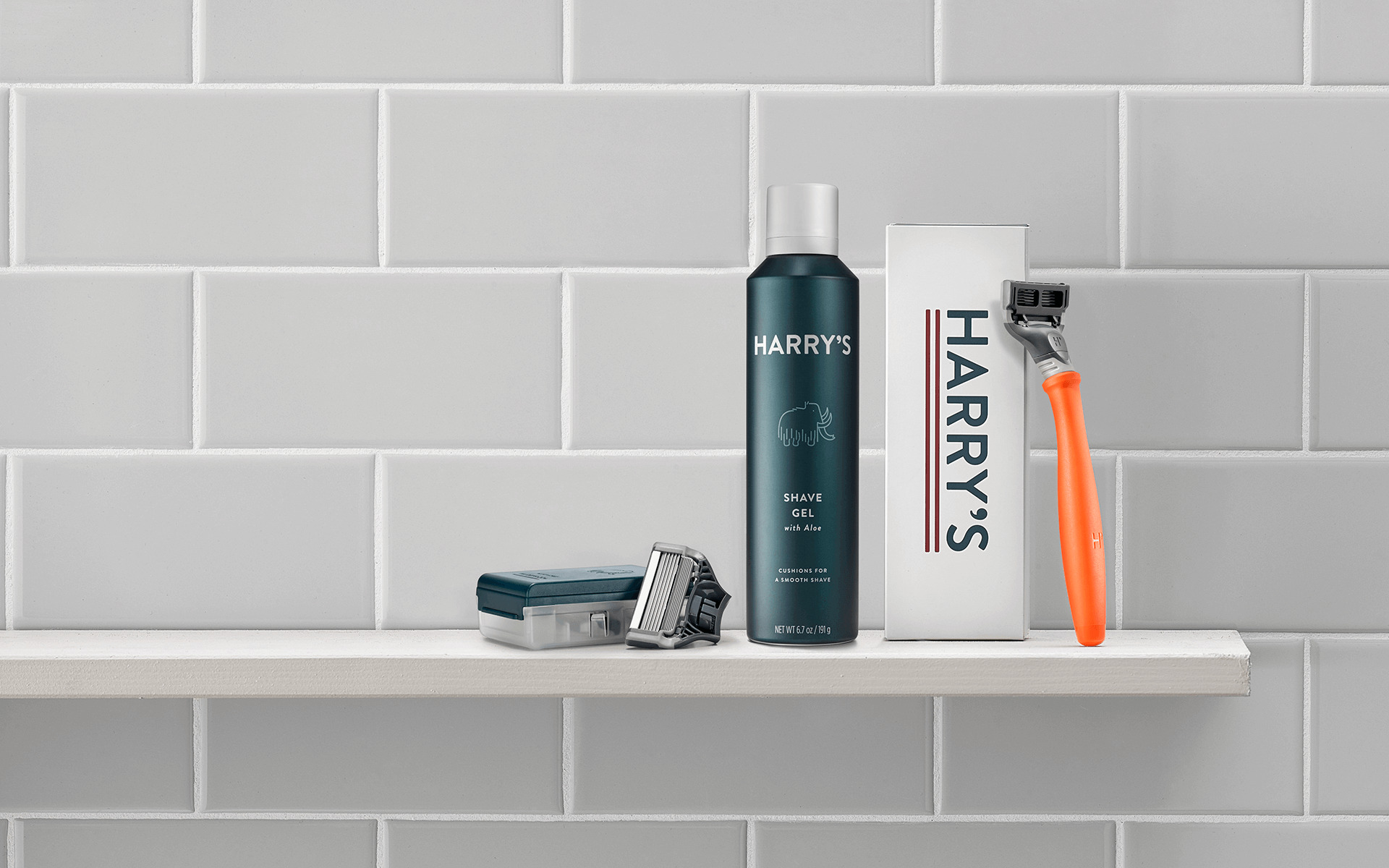 We’ve covered US brand Harry’s Razors on Ape to Gentleman a couple of times now. The shaving company created by Andy Katz-Mayfield and Jeff Raider (who also co-created eyewear brand Warby Parker) was founded in 2013, and their team has since grown to more than 600 engineers, designers, craftsmen, and chemists. Their focus is manufacturing products from the finest materials and ingredients to ensure they perform as well as they possibly can.

Ape met Jeff Raider at a dinner in London in 2017. He told us that he and Katz-Mayfield founded the company because they were tired of overpaying for over-designed razors, a situation many of us can relate to. We also enjoy the way Harry’s talk to their customers on the topic of masculinity. Men today are equally as comfortable being nurturing as they are strong; accepting of others as they are self-assured. They have fun with the whole brand, making it easy to relate to.

On top of this Harry’s have a clearly defined social mission: to do good for their customers and the community more broadly. As part of that effort, they set aside a percentage of their sales, and time, for charitable organisations. These include The Representation Project, which inspires individuals and communities to challenge and overcome limiting stereotypes; A CALL TO MEN, which works to promote a healthy and respectful manhood and shift attitudes and behaviours that devalue marginalised groups; The Campaign Against Living Miserably (CALM), a U.K.-based charity dedicated to preventing male suicide; And The Bronx Freedom Fund, a nonprofit that pays bail for people accused of misdemeanours so that they can stay out of jail while they await trial. 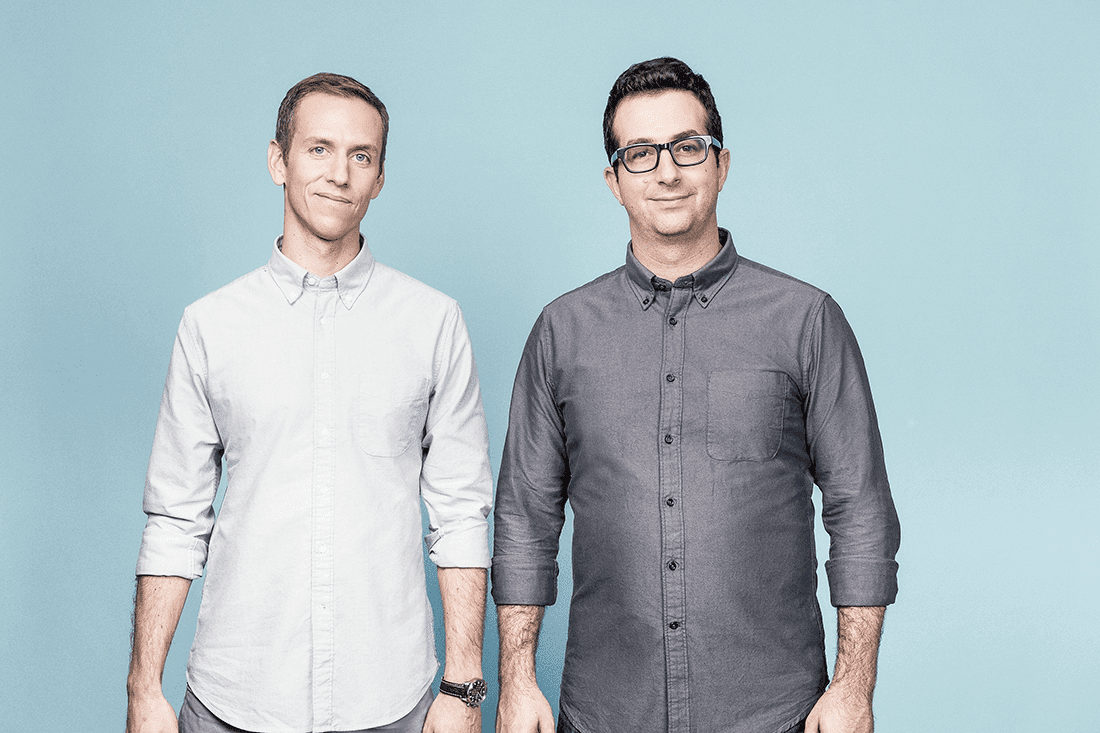 A Story of Growth

Harry’s Razors earned almost overnight popularity in the US thanks to playful branding, high-quality razor handles and German-made blades at a seriously affordable price point. Their coverage in the media was further enhanced when investors believed in their business model so deeply that they decided to fund the purchase of the factory where Harry’s blades were being made. This happened when the company was just 10 months old, in 2014, for $100 million. 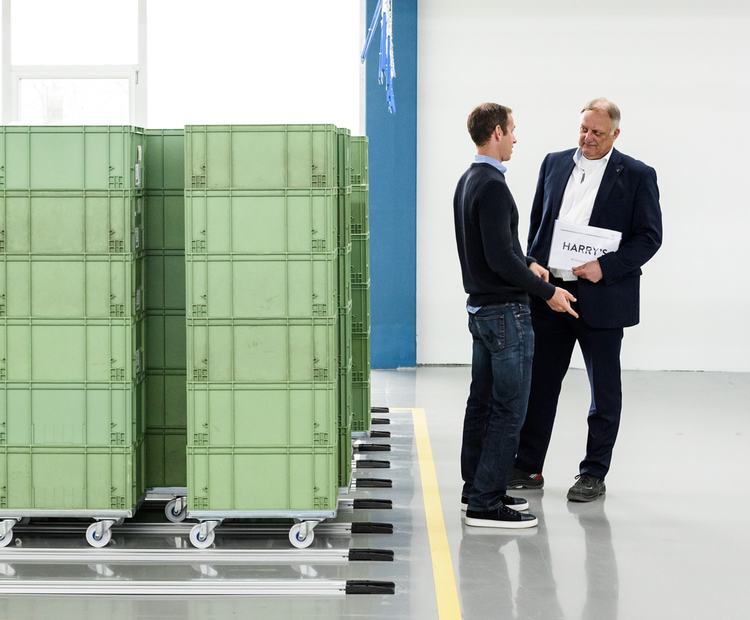 In July 2015 the company received a another round of financing totalling $75.6 million. Fast-forward a year to an interview published in July 2016, and Andy Katz-Mayfield revealed Harry’s Razors now had 2 million customers. In June 2017 Harry’s Razors started selling its wares in the UK. By February 2018, Harry’s Razors had raised a further $112 million in Series D funding. Harry’s product lines centre around shaving, obviously, with a focus on shaving software, stylish razor handles and blades that perform. But at a substantially lower price point than their rivals. Gillette’s leading blade for example, the Gillette Fusion ProShield, has an RRP of £3.95 each (pack of 4). Harry’s blades cost just £1.88 each (pack of 4). If you use a new blade once a week, that’s a yearly saving of £107.64. For convenience, you can also sign up to a Shave Plan, ensuring regular hassle-free automated delivery so you never run out of blades.

Naturally, if you buy in bulk (4, 8 and 16 for Harry’s) prices come down for both brands, but not by a huge amount. So it’s a fair comparison. When we wrote Which Razor And Blade Shaving System Is King?, the team at Gillette’s UK press agency were quick to point out via email that the Gillette Mach3 is more of a direct comparison, both in terms of quality and price point. They also suggested their blades will last a whole month. If you shave once or twice a day, how does your blade fare over a month? 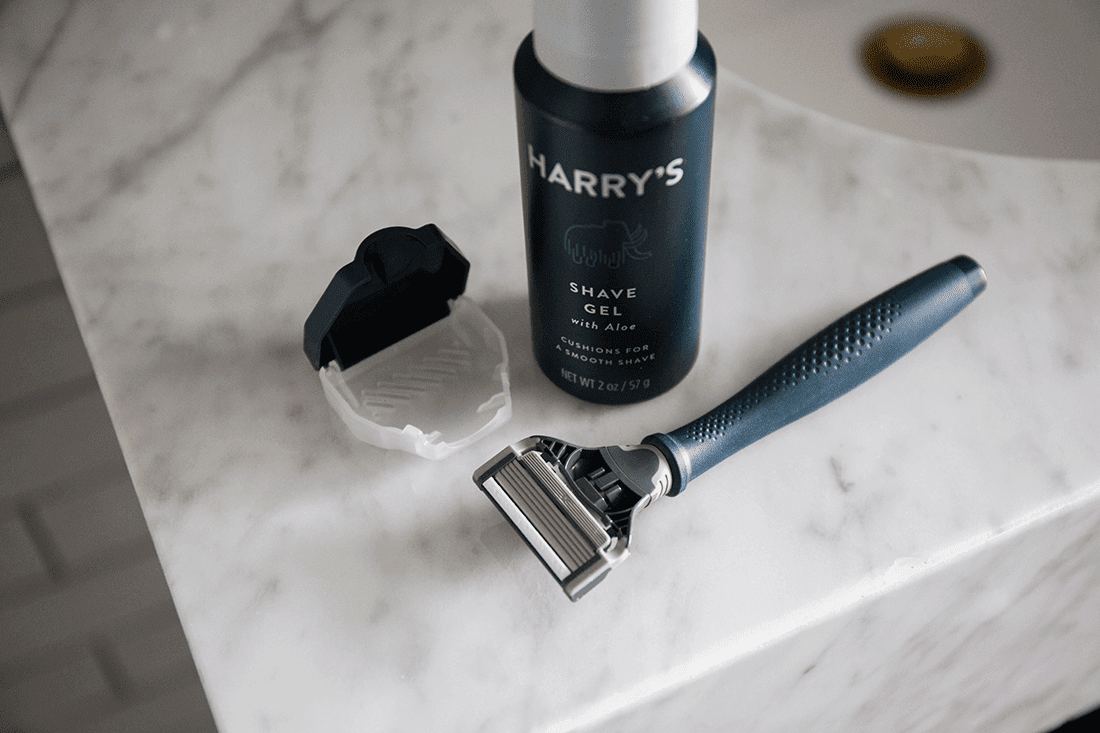 It’s worth noting that Gillette’s blades are fantastic. We can vouch for this personally having seen their UK research facility in Reading and their factory in the US. The time, money and brainpower put into producing just one product is staggering. This doesn’t mean to say the Harry’s blades aren’t up to standard though, they are excellent too. This the same with other razor brands we’ve tried. Wilkinson Sword and Dorco are other excellent examples. I guess it’s a case of where your brand affection lies. Competition is always healthy.

Some highlights of Harry’s Razors include:

Should You Buy Harry’s Razors?

Should you swap your current razor and blade system for Harry’s offering? This is the question. Well, the exciting news, as mentioned earlier – Harry’s have launched their website and Shave Plan subscription service in the UK. It’s currently also available in the US.

The shaving market is a funny one. For years, there were limited options and Gillette dominated the space. The likes of Wilkinson Sword or Shick in the US were secondary players. Armed with monstrous marketing budgets, Gillette would utilise the shaven faces of Roger Federer, Tiger Woods and David Beckham to assure us that its razor and blade systems are “the best a man can get”.

Gillette introduced their first shaving system back in September 28, 1901; 116 years ago. So you’d expect they’d know a thing or two about shaving, razors and blades. And they do. While their marketing budget is huge, so is their research and development (R&D) budget. Meaning, their blades are fantastic. In all likelihood, they are the best a man can get; the sharpest on the market and boasting the best longevity. But they are almost twice the price of Harry’s.

So, should you switch your allegiance? Before you do, it’s also important to ask yourself how much do you suffer with shaving irritation? We aren’t saying the Harry’s razors and blades deliver a bad shave – far from it. But they aren’t the pinnacle of shaving excellence. If you don’t suffer from shaving irritation then Harry’s is a great option. You’ll also save yourself a not insignificant amount of money in the long run. However, if you need that extra level of expertise and protection, then choose Gillette. You’ll just have to stump up the extra cash.

Harry’s razors and blades are now available in the UK. See harrys.com/en/gb for more information.