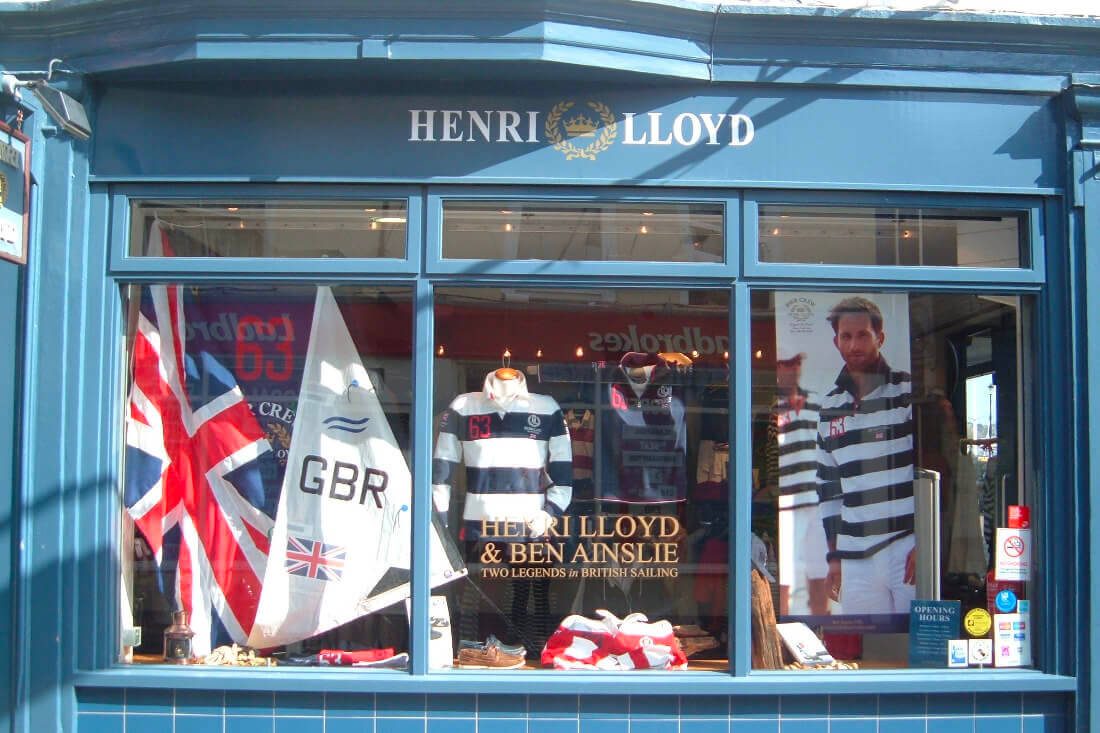 During the early 80’s, Milan was graced by teenagers who rode about on scooters and listened to new, while dressing in a cultivated preppy aesthetic. The scene was dubbed Paninaro – after the Al Panino sandwich bar it was based around. Adopted by this group, along with the Armani jeans and Ray-Bans, the Henri Lloyd Consort RWR jacket became a staple part of the look. Quite a transformation for the Manchester based sailing-wear brand which has been suiting up sailers and explorers with its hardwearing waterproofs.

To celebrate Henri Lloyd’s 50th anniversary they’re revisiting the archives with the help of Olmes Carretti. The cult designer reworked the Consort jacket in 1984 by combining innovative materials with natural fabrics using vivid colours. Today the new Consort jacket is an improved version with a nylon close-weave.

Carretti explains “It’s a reinvention with highly technical content. I designed a new fabric, a new heat-sealing technique and a new way to assemble and sew the garment, along with the new colour infusions and buttons.”

The combination of fashion and practicality makes the Henri Llyod Consort jacket as relevant for today’s youth as it was for the Paninari, proving that fashion trends don’t lie, they just come back stronger.