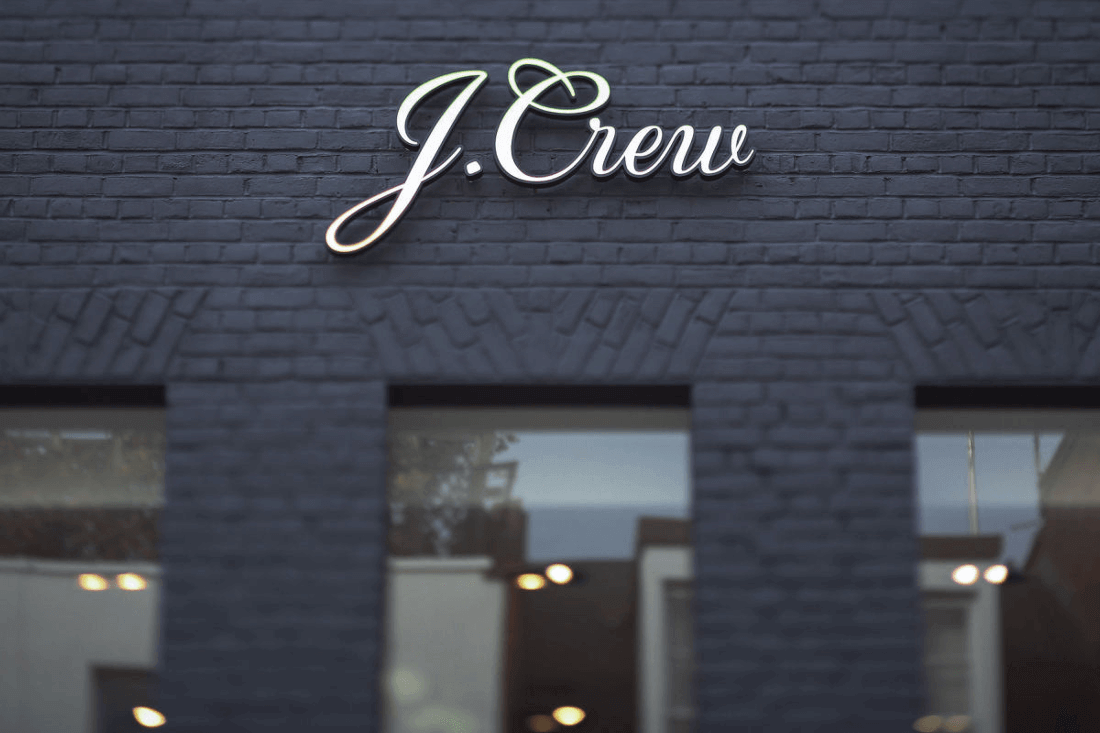 The long-awaited arrival of US clothing brand J.Crew on British soil is expected on 1 November, when their Regent Street flagship store will open its doors to an expectant public. The good news, this isn’t too far away, the better news – J.Crew have announced that on 10 October a small men’s store will be open for business at 38 Lamb’s Conduit in an old townhouse dating back to the early 1800s.

38 Lamb’s Conduit will be primarily a shirting shop, and include an assortment of J.Crew’s Ludlow Suiting, as well as exclusive brand partners: Thomas Mason, London Undercover, Han Kjobenhavn, M&P Timepieces, Corgi, Begg & Co, and more. J.Crew will also be offering monogramming, customised stitching and buttons, and a complimentary delivery service.

Millard Drexler, Chairman and Chief Executive Officer of J.Crew, said: “I love that every neighborhood throughout London has its own unique personality – it’s a lot like New York City in that way. After a lot of looking around and visiting various areas, we came across these two very different locations and knew – both were too good to pass up.”

J.Crew, founded in 1983 and led by Mr Drexler – has established itself as quality retailer, which pays attention to the details; including materials from the finest European mills, first-class customer service and timeless design. Ape to Gentleman can vouch for the aforementioned – and look forward to J.Crew’s imminent arrival.