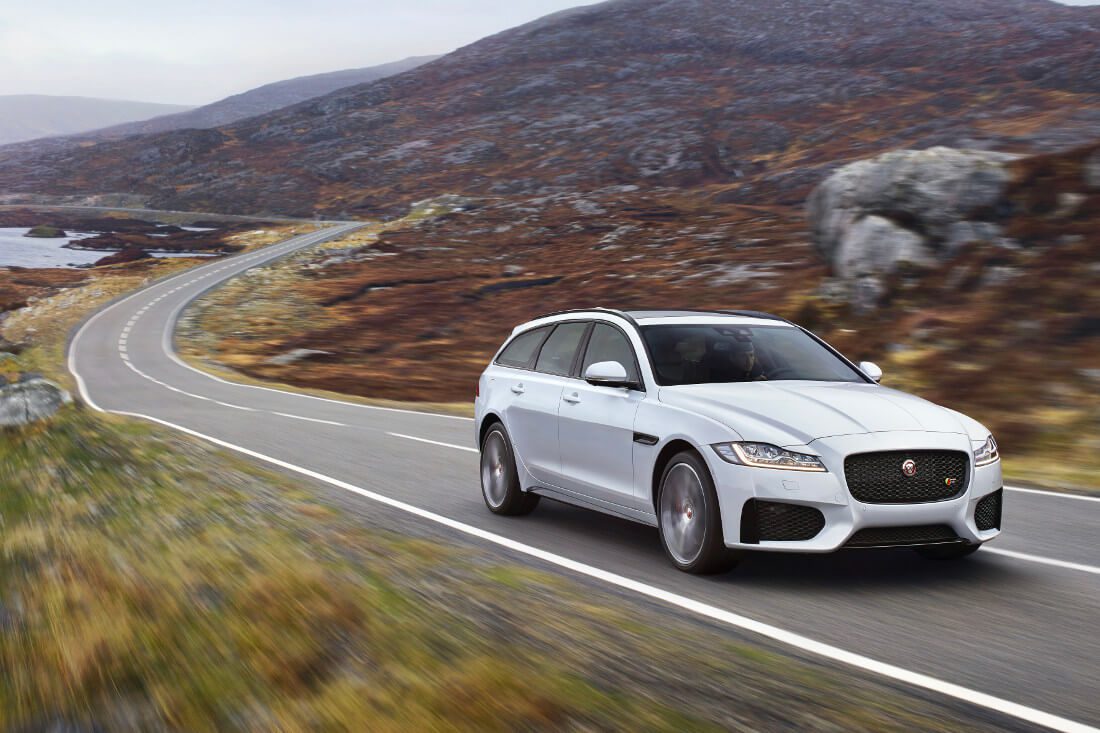 Since its launch in 2007, the original Jaguar XKF has claimed over 200 global awards. Meet its newest sibling, the XF Sportbrake.

The new Jag delivers equally impressive performance, design and technology to any of the XF cars, but also comes with greater practicality and space. 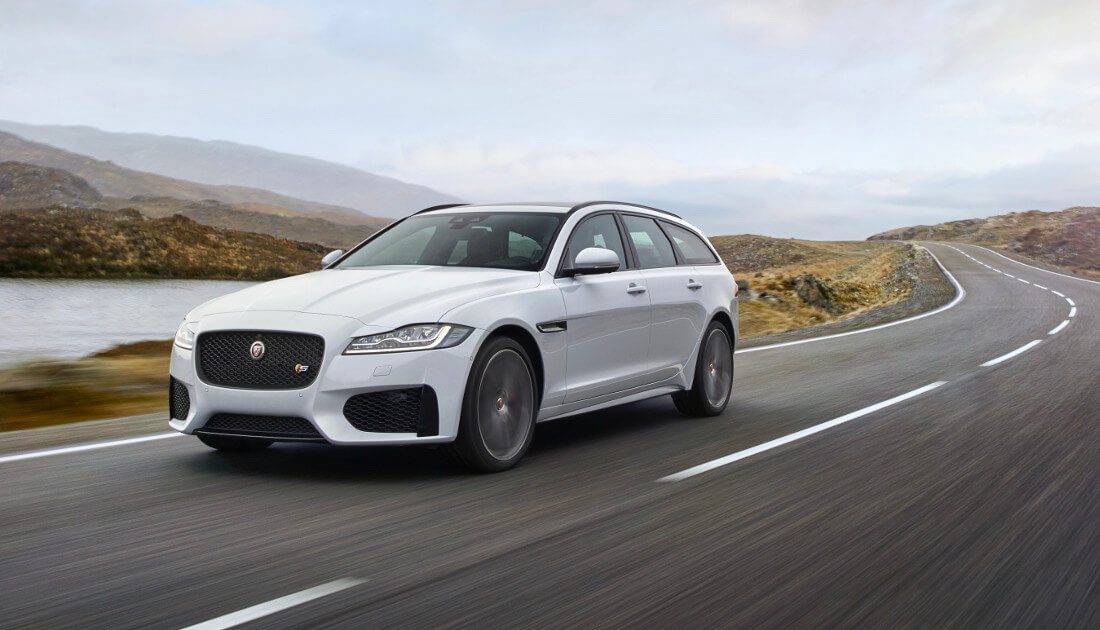 With sports car-derived handling, a practical 565-litre load space and advanced convenience and safety features, the XF Sportbrake has the best of Jaguar design. 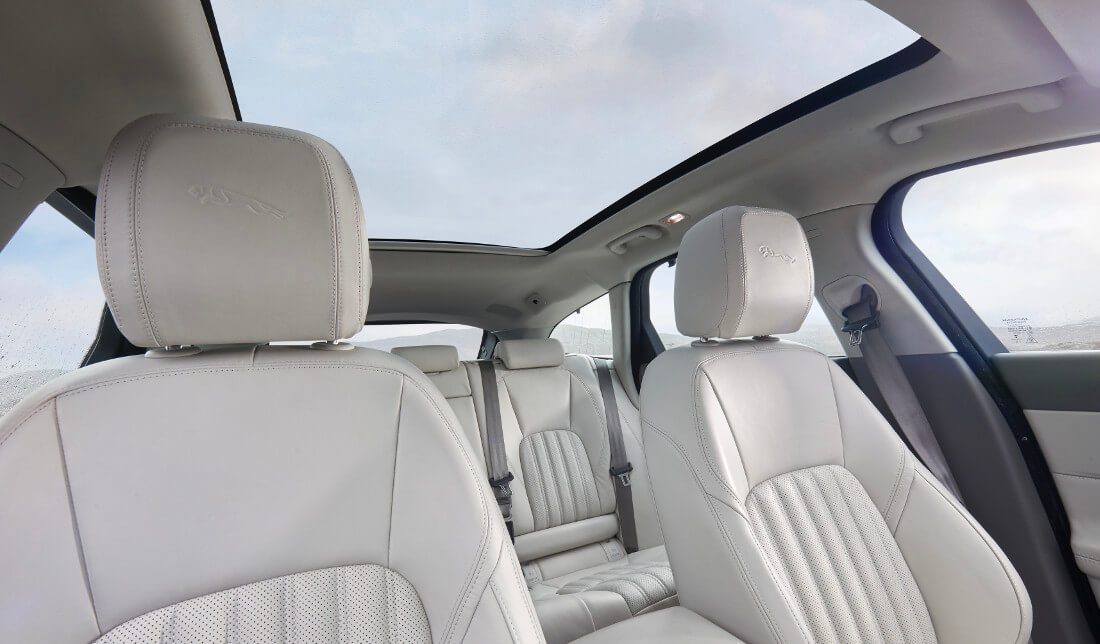 “As with the XF saloon, every line on the Sportbrake serves a clear purpose, creating a fast, sweeping silhouette. This gives the car a sense of speed and a very dynamic appearance. As a result, I think it looks just as sporty as the saloon, if not more so.” – Ian Callum, Jaguar Director of Design 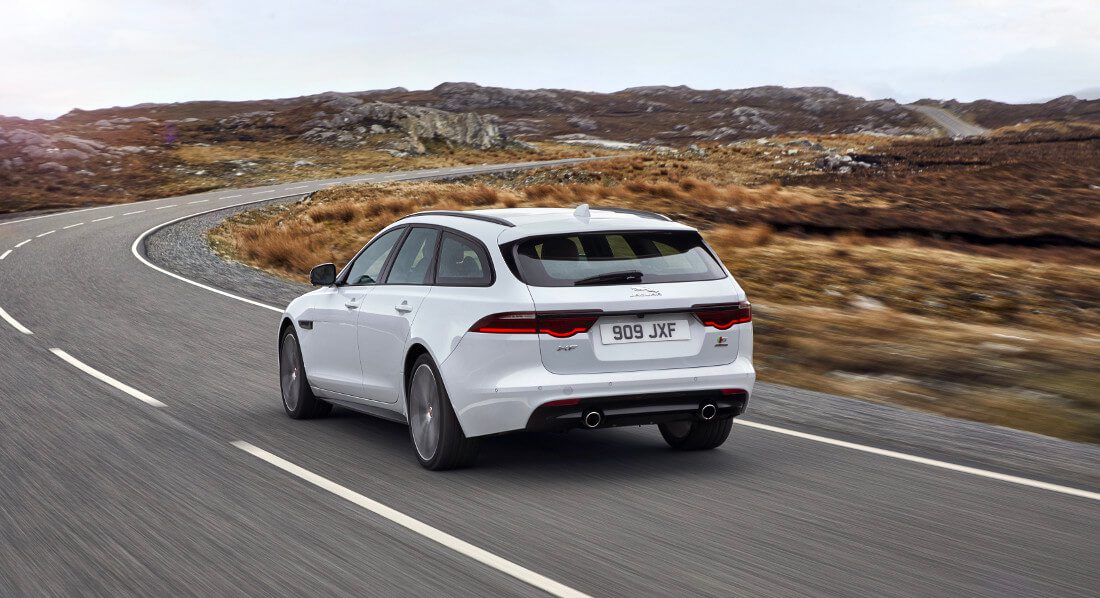 The Sportbrake was revealed at Jaguar’s replica Centre Court in London by the World No.1 and reigning Wimbledon champion, Andy Murray, ahead of his Wimbledon Men’s Singles Champion trophy tour.

Jaguar is entering its third year as Official Car of The Championships, Wimbledon, which runs from Monday 3 July to Sunday 16 July. Jaguar will supply 170 vehicles from its award-winning range, including the XE, XF, XJ and F-PACE.