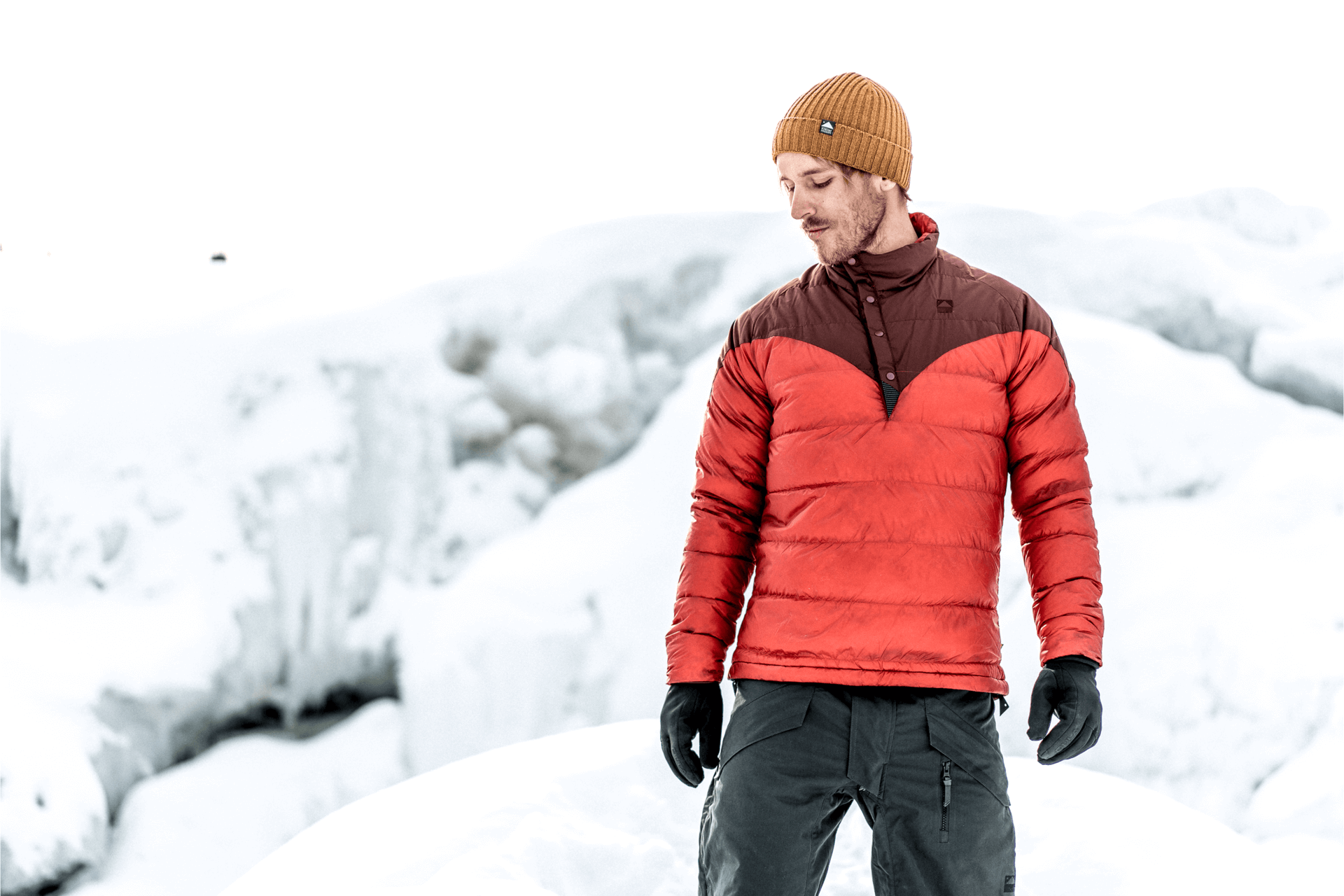 Some of the world’s best brands are formed out of the necessity of people ‘on the ground’ with a specific requirement. People who live and breath the need for said brand. Think Bill Bowerman who made rubber-waffled soled running shoes for the athletes he coached on his wife’s waffle iron- the beginnings of Nike. Klättermusen is an outerwear brand made in the same vein.

Klättermusen was founded by Mr. Peter Askulv, a forestry student and keen climber who, during an Umeå Climbing Club caving trip to Jordbrugrotten in Norway one evening in 1982, set the foundations for Klättermusen, a brand which would excel in creating functional clothing and backpacks for extreme outdoor activities like climbing and winter expeditions. Early inspiration for the brand was sought from a failed gaiter in a snowstorm- a pivotal moment as Mr. Askulv, with a keen scientific mind decided to self-improve his own gaiter.

By 1975 Klättermusen had a small workshop, where Mr. Askulv and friends built and improved their equipment. And by 1984 the demand for Klättermusen was such that five local seamstresses were employed, initiating Klättermusen’s direct sales of assembled equipment. Klättermusen continued along these lines, providing equipment from clothing to backpacks for a niche customer base on a small scale but today, after a prolonged period of soul-searching and examination, they are now emerging with the new face of Klättermusen and fresh ambition.

Their values and constant search for insights remain, but in 2016 they started a new chapter in their history- redesigning their identity once more with a collection of some fine clothing and accessories. Klättermusen are vying to be your go-to brand for outerwear that doesn’t just look good, but really performs.

As before, everything Klättermusen do starts and ends with the functionality of their products. They have maintained relationships with their trusted partners, and challenged them to come up with new methods and innovative fabrics- all tested in conditions beyond their intended or recommended use.

In terms of branding, Klättermusen told Ape to Gentleman that they wanted their new identity to be simple and stylish- Nordic minimalism you might say. Products with functional-design, created with minimal impact on nature and in a timeless style- never to be out-dated.

Each item features a new iteration of their classic logo, with a mouse’s head and triangle symbolising nature through Åreskutan, the mountain they see every day from their office window. And the all-encompassing square is designed to represent us- their growing community of old and new friends, loyal followers and believers in what the brand stands for. We are Klättermusen fans- and look forward to testing a jacket out next week in the cold British winter.

For more information on Klättermusen and their products, please visit klattermusen.com now.