The unicorn. A legendary creature described since antiquity as an animal with a single large, pointed, spiralling horn projecting from its forehead. A mythical beast. And while comparing a camera to a mythical creature isn’t an easy analogy. Never has it been more appropriate when describing Leica Camera AG. A German company that manufactures cameras, lenses, binoculars, rifle scopes and ophthalmic lenses founded by Ernst Leitz.

As you may well know; Leica Camera has a storied past. Originating with Mr. Oskar Barnack who built his first ‘Ur-Leica’ camera in 1912 as head of development at Leitz. And subsequently drove forward the Lei(tz) Ca(mera) project throughout 1913 and 1914, the latter – the year Leica was founded. Fast forward to 1924 where Mr. Barnack oversaw the production of 1,000 cameras- launching the Leica I in 1925. The world’s first lightweight, compact 35mm camera designed as an alternative to the weighty competitor cameras on the market at the time. This was the start of the mythical beast.

What makes Leica mythical? Leica cameras are readily available. Although let’s be clear – there isn’t a surplus of supply. This isn’t mass produced electronics. And the M10 is often on back order as are the lenses. A fact which is reflected in the resale market of Leica goods, they maintain a consistently high price for used equipment. The myth or more appropriately the legend of Leica Camera is partly due to the price. The new Leica M10 retails at £5,850, for the body only. Which is more than it’s so called ‘competitors’. And the Leica Summicron-M 50mm lens we own costs £2,000. The ‘equivalent’ Canon 5D Mark IV we swapped for our Leica M10 costs £3,249 and the 50mm 1.2 L lens £1,339. Making the Leica setup £3,262 more than the Canon. Quite the difference. 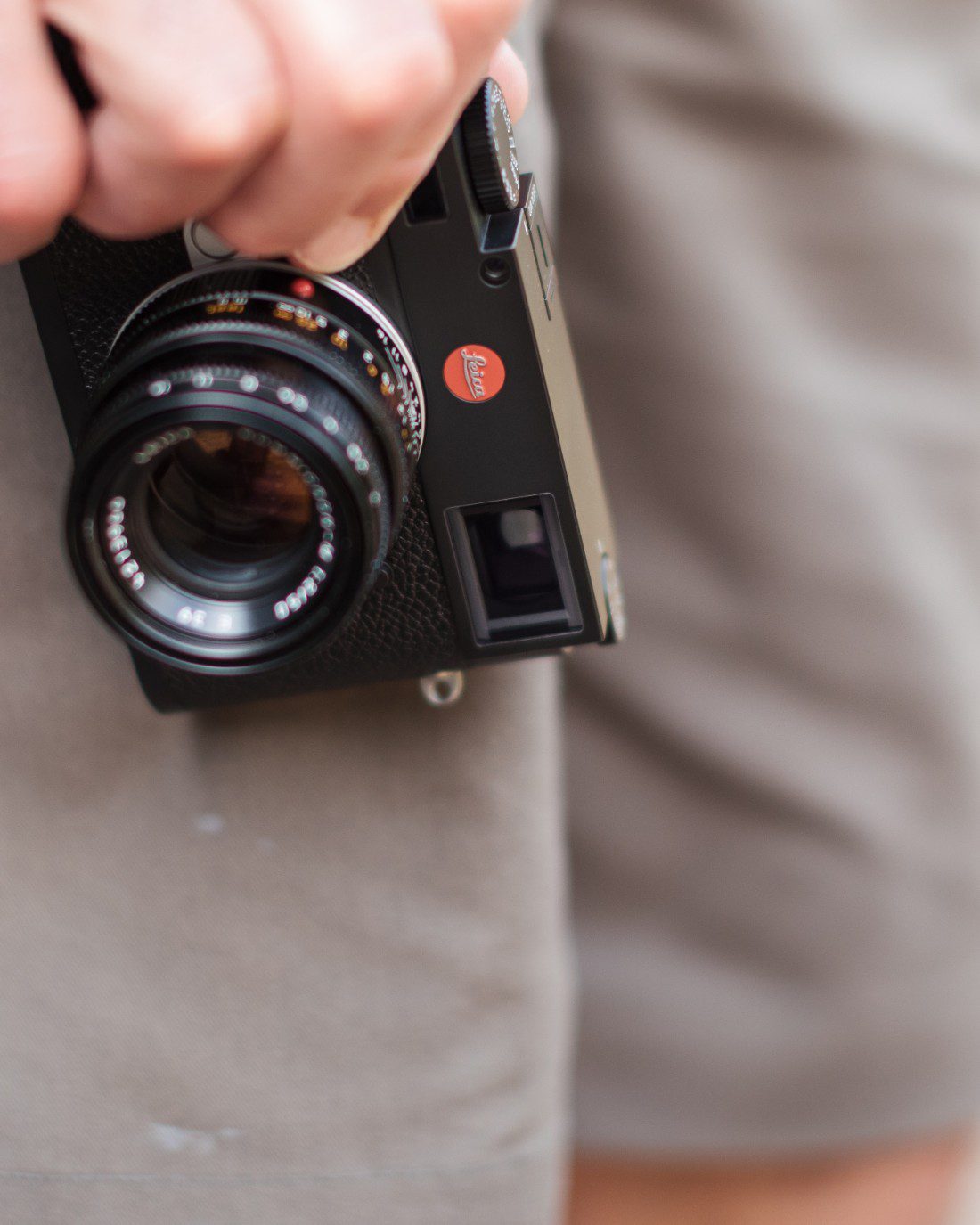 This pricing structure makes Leica Camera equipment rarer, and more mythical. But what is it about that ‘red dot’ that many photographers are so loyal too. So many others recognise? And earns Leica the right to command such prices?

It’s all about the end result, the picture – of course. The results the Leica M10 produces are staggering, full of character. But it’s also the how. How do you achieve that end result? A Leica M10 is manual focus only, a unique rangefinder focusing system and a simplistic operational approach. You might think that’s a backward step from modern day fast autofocusing systems but it’s not. You end up loving the system. It forces you to compose better images, consider what you’re photographing – resulting in a better end result. 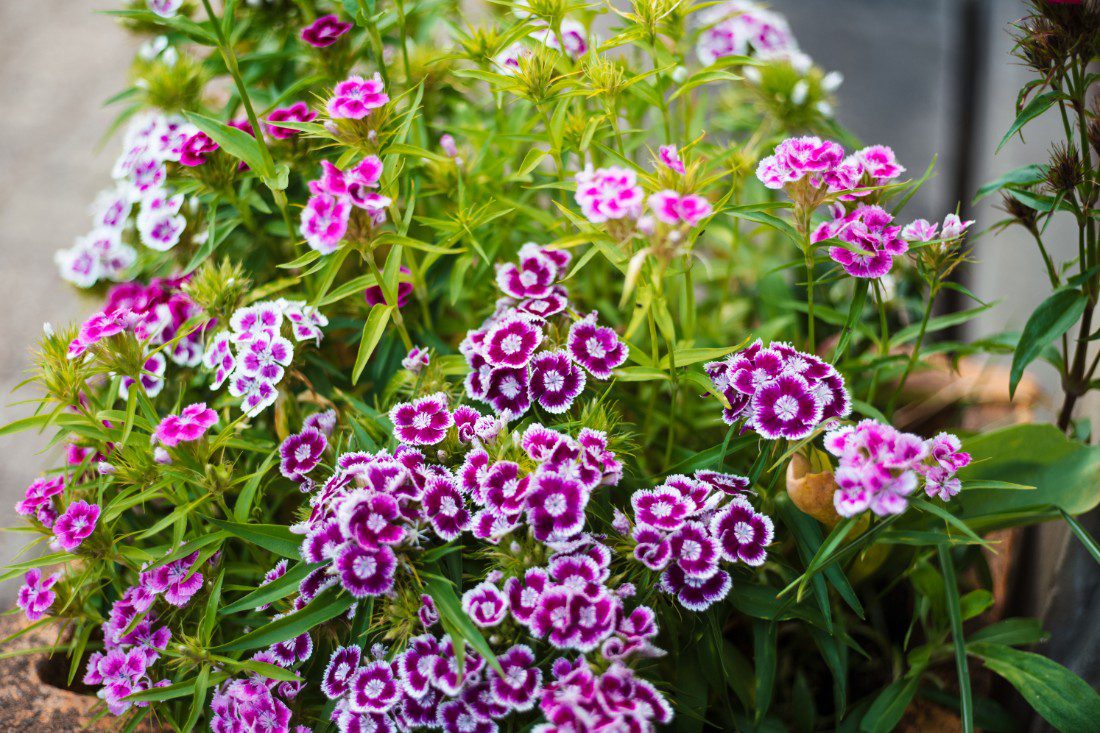 We found we just snap away with the Canon. Care free. Which in fairness – depending on your profession is a bonus. Suited to those who require a rugged camera body and fast action shots – a paparazzi or sports photographer for instance. But this meant we were not paying sufficient attention to the quality of the image composition. The Canon made us lazy. Now you might say – true, but this laziness is on us. And that is true. The Leica however, forces your hand. But not technically, like you might be thinking. 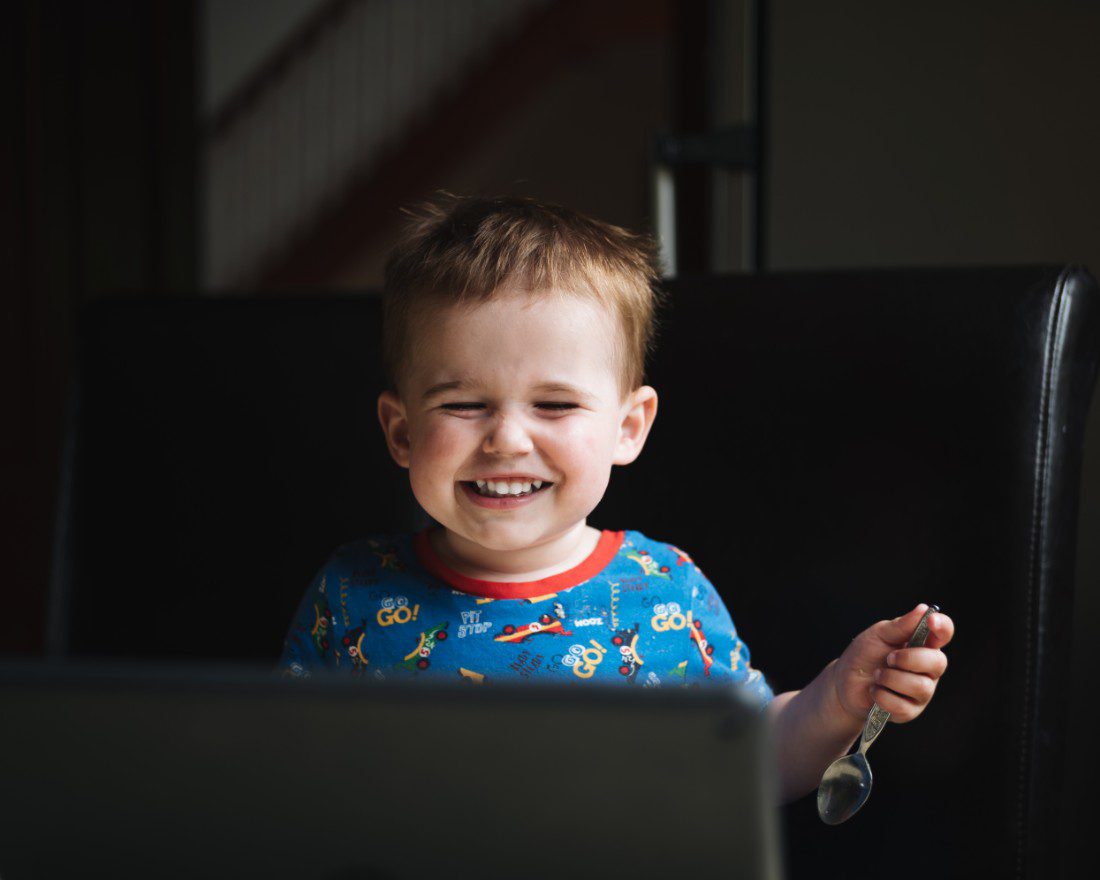 Technically, once you master the manual rangefinder which only takes a few days. We now prefer it to auto-focus. Again, you can switch the Canon to manual focus, if you want. But beyond these technicalities, it’s the image a Leica Camera produces. So much character! It’s hard to explain. Richer colours, better contrast, dreamy exposure metering and life like images. As though shot on film. The Canon images feel digital, whereas the digital Leica Camera feels analogue. All of the above (including the rangefinder focusing system) ‘forces’ you to think about your composition, and eventually makes you want to take more care over your compositions, resulting in better images. You feel you owe this to the Leica M10, and if you play ball it will reward you with fantastic results.

As a quick aside, one thing you’ll notice when shooting a Leica Camera is your subjects reaction. When they see it’s slender yet solid, Bauhaus design with subtle red dot. They instantly feel affection for it, and you. Making street photography a breeze.

Given it’s sleek, smaller size too – it can often go unnoticed. Versus an unwieldy, loud dSLR invading people’s privacy. Thirdly, the size makes it ultraportable – something Mr. Oskar Barnack originally designed the camera for. Meaning you’ll use it more, particularly personally. Who wants to carry nearly 1.4kg of Canon camera around with them? Versus 0.9g of Leica, and at half the size. Instead of leaving the dSLR at home on personal trips, I now take the Leica with me. No more decent-enough, but in truth – average iPhone pictures.

Slip the images from both bodies into Lightroom and you’ll barely want to touch the Leica image. Whereas the Canon almost always requires tweaking. It’s unfair to say the Canon is a poor performer, far from it. It’s a magnificent pro-level setup. But the Leica just has something special, almost intangible. It’s a matter of the heart. Both with an emotional connection to the brand, but also – the otherworldly images it ‘forces’ you to take. And best of all, when you nail that first perfect image – you’ll be hooked for life.

Take a look at our photo series Humans Of Berlin By Ape With A Leica M10 Camera to learn more. Or visit uk.leica-camera.com for more information on the technicalities of the Leica range. And where cameras start from £850.

Spending a sizeable amount on a camera and lens calls for appropriate protection. And synonymous with Leica on this front is Billingham Bags. If you’re wanting and expecting the best protection for your camera and equipment, for comfort and protective peace of mind, look no further. Billingham bags are unlike any other bags we’ve seen. From a design point of view, they are made with unique character. Typically there are more than one hundred individual components in a Billingham bag – the majority of which are custom-made in-house. 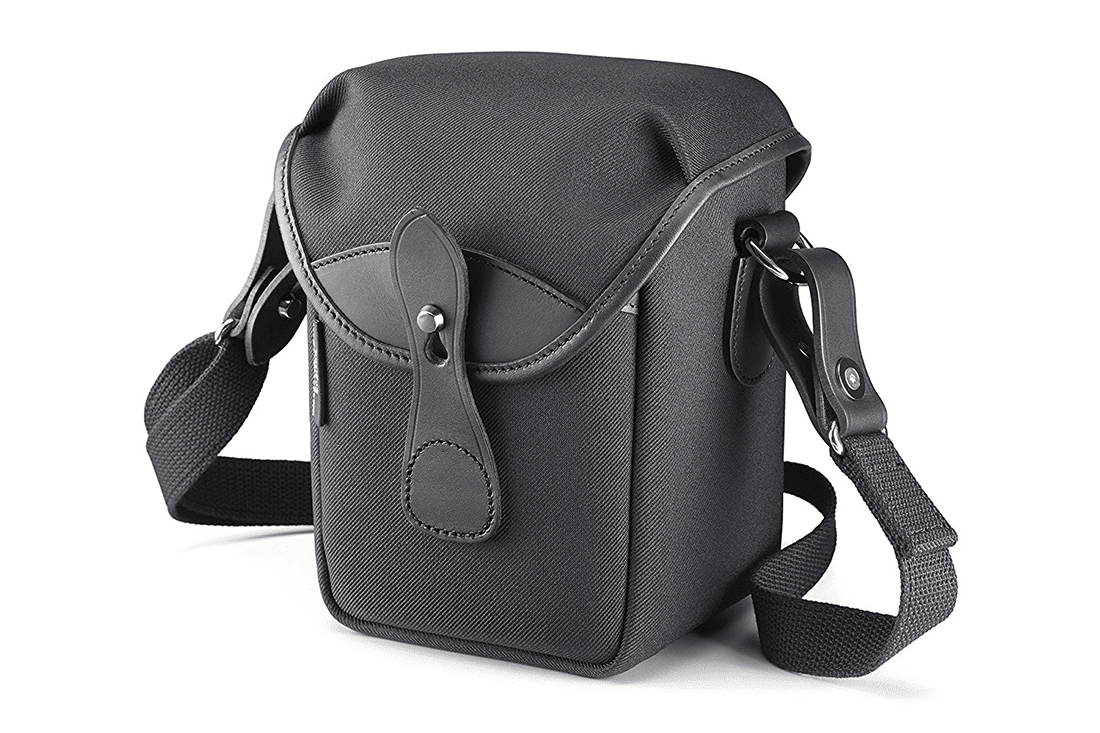 The company started in England during 1973. This long history is full of innovation, resulting in the best camera bags and photographic rucksacks available today. The style is classical, and construction is with the finest-quality material. Upon opening our parcel containing the Billingham 72 Camera Bag (£110) we were genuinely blown away by the quality and design. The brand is deeply associated with Leica. It’s the bag for those of you who shoot Leica. And now we see why. Both companies share the same values of utmost quality, design and longevity.

The Future of Autonomous Cars

Is the Time Right to Revisit Pocket Watches?

Clever Tech: 18 Smart Gadgets That Will Make Your Life Easier

How to Interior Design Your Home

How Everyone can Improve their Photography at the Leica Akademie