Menswear has always drawn inspiration from a diverse range of sources. Look down at what you’re wearing right now. Chances are most of it can be traced back to some sort of practical purpose. Sport, outdoor pursuits and even manual labour have all played a huge part in making men’s style what it is today, but it may surprise you to learn just how much we owe to the military.

From pea coats and bomber jackets to crew-neck T-shirts and cargo pants, some of menswear’s most iconic garments have marched right off the battlefield and into civilian wardrobes.

It’s all thanks to the symbiotic relationship that wartime garb and mainstream fashion have always shared. Military apparel designers take their cues from what’s fashionable at the time, and fashion designers draw on these functional adaptations for inspiration, meaning that many staples of the frontline go on to become menswear mainstays.

With the help of army surplus store Military 1st, we’ve rounded up some key examples of army clothing styles infiltrating civilian fashion and why they’re worth arming yourself with from a style standpoint. Of all the outerwear styles to emerge from the military, the flight jacket is perhaps our favourite. This cropped, insulated silhouette was first developed for use by pilots in the days before covered cockpits. It was designed for warmth and continued to evolve as aircraft were able to reach higher altitudes and therefore lower temperatures.

The spectrum of flight jackets is pretty broad, ranging from nylon bombers to high-end shearling-lined options with belted waists. Typically though, a flight jacket is cut short in the torso, elasticated at the hem and cuffs and features some sort of insulation.

In addition to being functional in the air, a flight jacket is a great thing to have in your wardrobe from a style standpoint. Its cropped design and warming properties make it an ideal layering piece for the coldest depths of winter or perfect as a standalone jacket in spring and autumn. 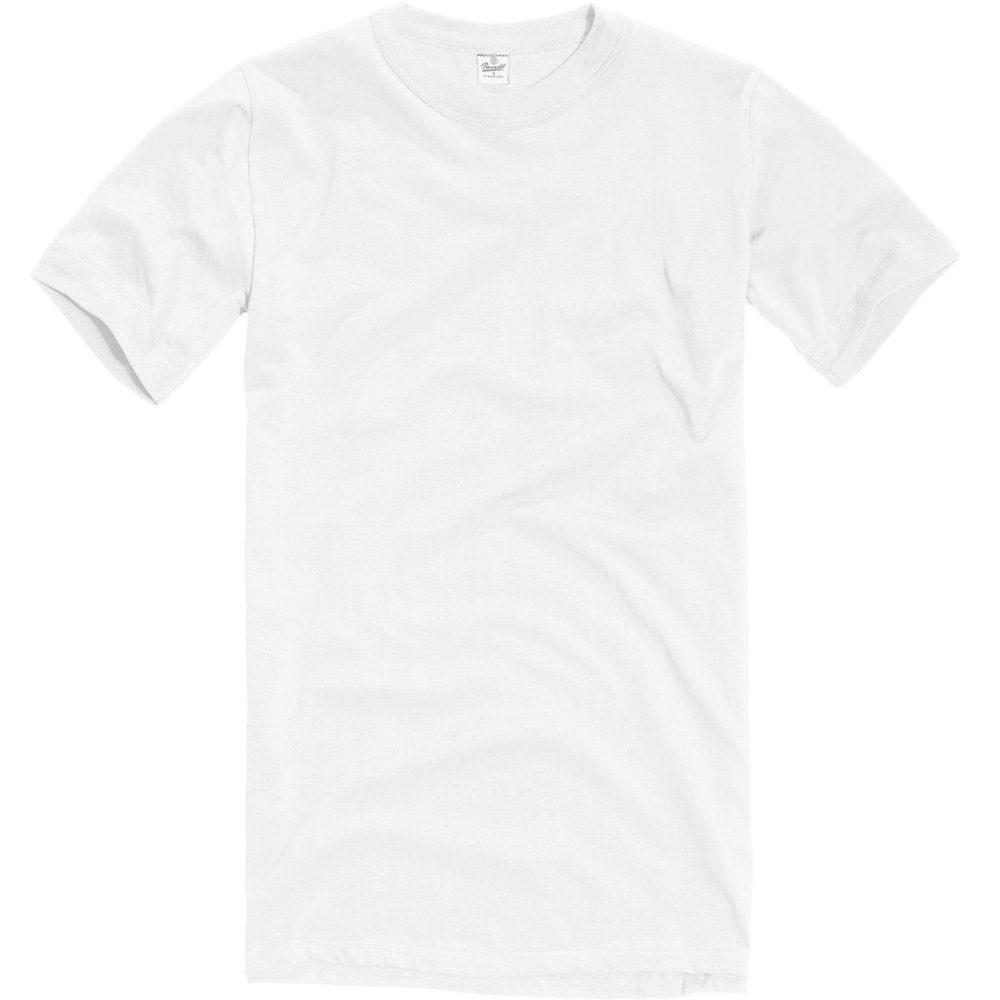 You may think that none of your clothes are directly descended from the military, but if you own a T-shirt then you’d be wrong. This simple garment is a cornerstone, not just of menswear but fashion in general and it started life as an undergarment issued by the US Army.

After World War II, soldiers took the style home with them and cult figures of the time like James Dean and Marlon Brando popularised it and brought it to the mainstream.

Chances are you already own more than a few, but you’ll always need more. If it’s the real deal you’re after then an army surplus store or military clothing retailer might be the perfect place to stock up. In terms of importance, a good pair of combat boots is up there with a firearm for soldiers on the frontline. Since World War II combat boots have been an integral part of the uniform for armed forces around the globe, providing protection, stability and surefootedness in some of the most demanding conditions.

Granted, we mere mortals are hardly going to be pushing them to their limits strolling around town at the weekend, but when the elements are against you, it’s good to know that your footwear is up to the job.

The classic black leather combat boot is as much a style icon as it is a war hero these days. As well as being standard issue for the military, it’s also been adopted as uniform by fashion subcultures like punks, skinheads and rockers. But you don’t have to don camo or a studded leather jacket in order to wear a pair; raw denim, heavy-gauge knitwear and a chore coat will work just as well. The parka has been around in various forms for hundreds of years, favoured by polar explorers, mountaineers and those who inhabit the coldest corners of the earth. However, the parka as we know it today owes much of its design to the military.

In World War II fur-lined parkas were introduced as military issue to keep soldiers on the ground shielded from the elements. They were designed to stand up to the harshest conditions and continued to evolve into the 1950s until they began to creep into civilian dress on the shoulders of the mods the following decade.

Today, the military parka is nothing short of an autumn/winter must-own. It’s versatile, functional and looks great with almost any other cold-weather garb you could think of. 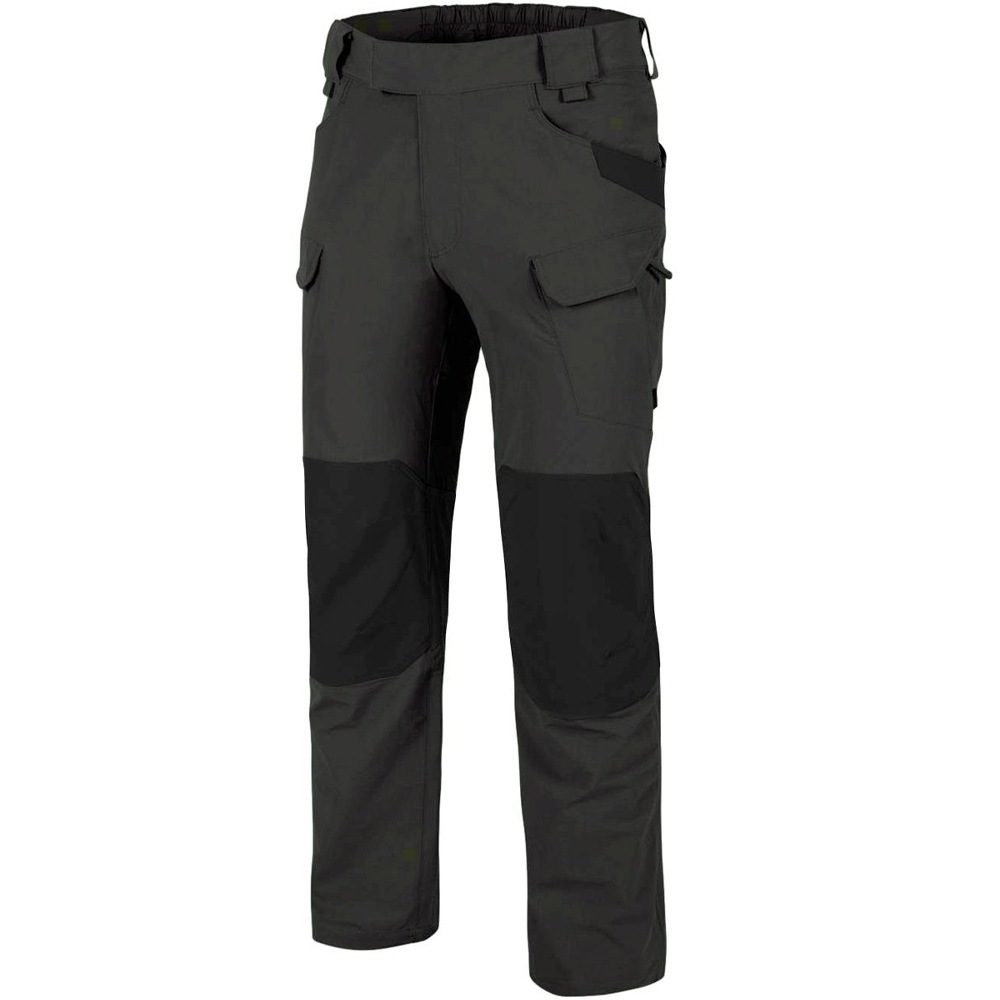 Famed for their patch-pocketed design, cargo pants first emerged as uniform for the British Army in the late 1930s. Early versions featured a single pocket to the side of one leg but it wasn’t until the Americans developed a two-pocket version that cargo pants as we know them today were born.

Despite their proliferation in the military, cargo pants have long been the subject of heated debate within menswear circles. Some praise them for their functionality and comfort, others lambaste them as unequivocally uncool.

As far as we’re concerned, those who fall into the latter camp simply haven’t found the right way to style them. Because there’s no denying that when worn well, these practical army pants are a valuable sartorial ally. Wear them cuffed at the ankle with a plain T-shirt, white sneakers and a bomber jacket and then try to tell us they don’t look good. The pea coat started life on the shoulders of naval officers out at sea. It’s been around since the 1800s having been first introduced by the Dutch – the word ‘pea’, being derived from the Dutch pije, which describes a coat made from a coarse wool fabric.

In style terms, the pea coat provides a convenient answer to the most problematic of seasonal sartorial conundrums: “how can I be both smartly dressed and fully protected from the cold?”

For this reason, the pea coat has become a firm favourite for office workers and style-savvy civvies around the world. It’s a sharp alternative to bulky winter coats that can still hold its own when the mercury begins to drop. A must-have item in any winter outerwear rotation.

In partnership with Military 1st – words and opinion Ape’s own.