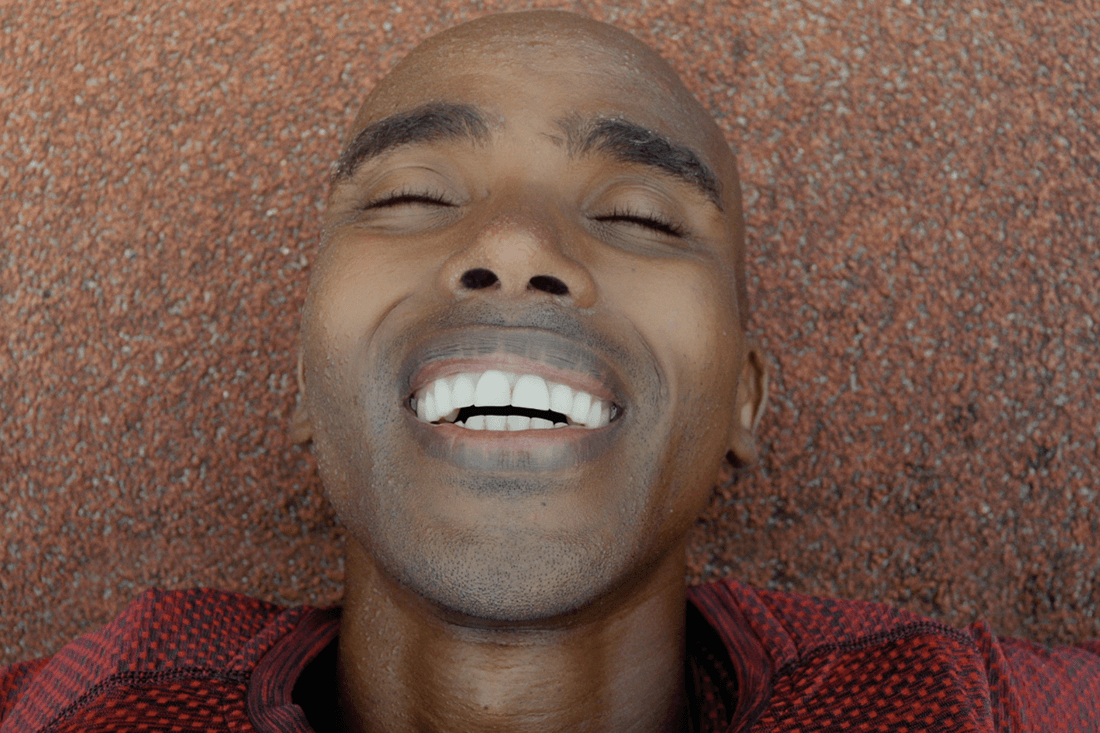 As Mo Farah steps onto the London Stadium track to compete in his final campaign for double gold, Nike have released a new film named ‘Smile’ to celebrate Mo’s sacrifice and mindset behind his record-breaking track career…and that smile.

“Smile” follows Farah’s unseen journey and mental strength; it’s an unprecedented insight into his journey and toughest training moments, set against the backdrop of his hometown, London. 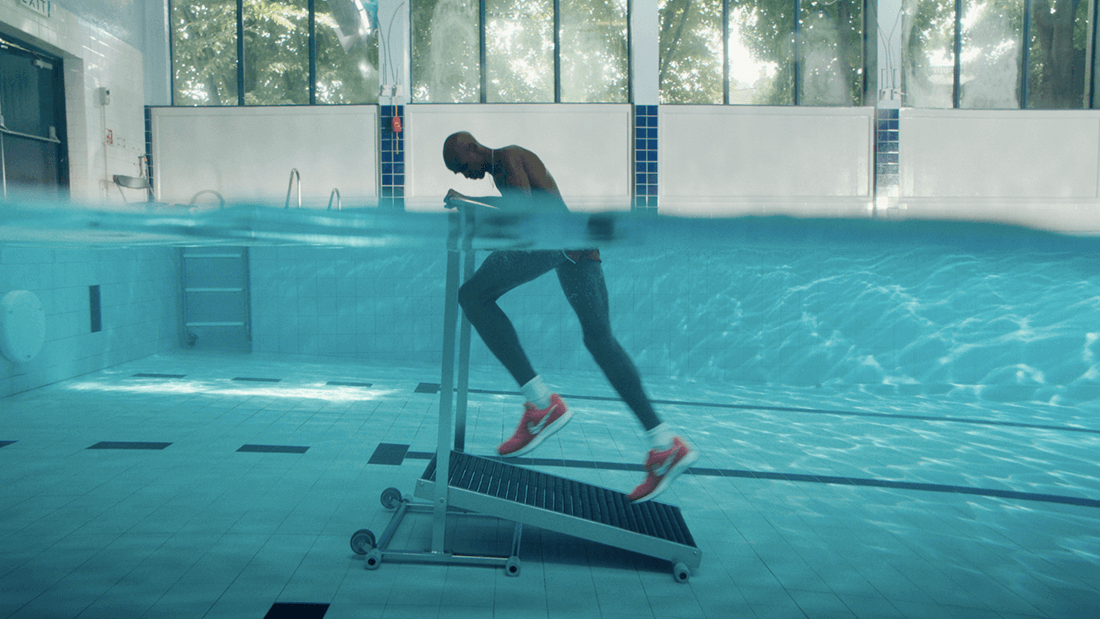 London-born word artist George the Poet captures the premise that behind every smile, there is a story that is never as easy as it seems. “Smile” was created by Wieden+Kennedy, directed by Mark Zibert and produced by Rogue films.