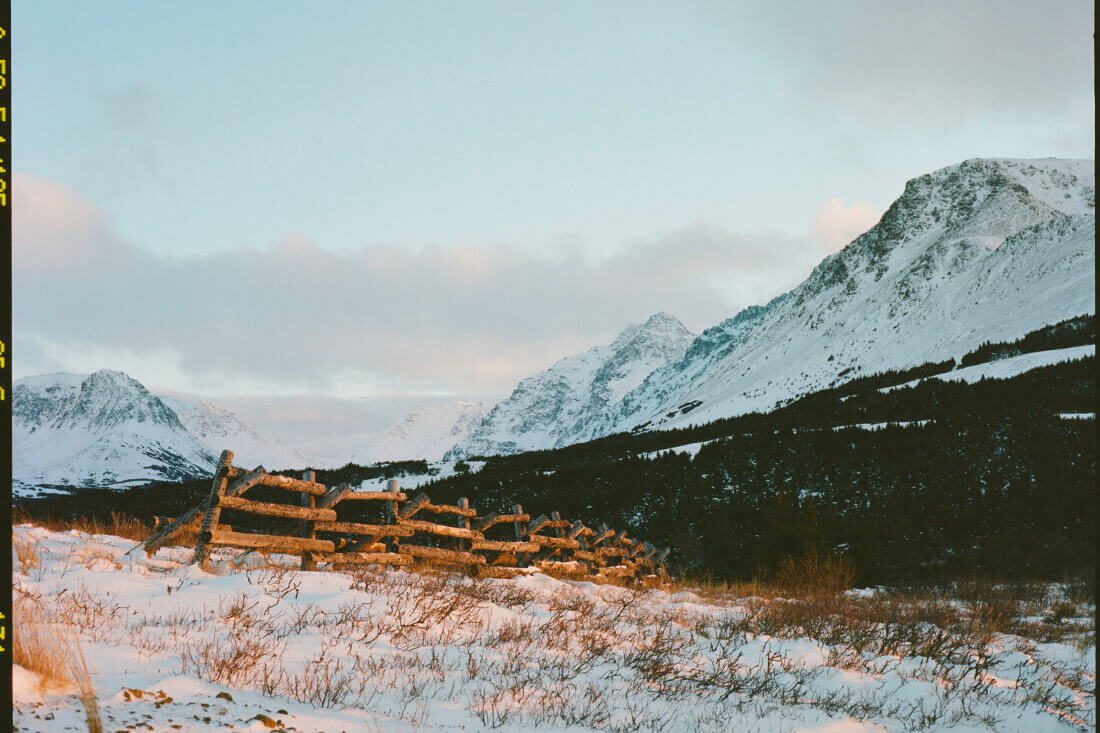 Woolrich has returned for its Autumn/Winter 2017 Collection, inspired by naturalist and explorer John Muir’s journey through Alaska in 1899.

John Muir was already a famous naturalist when he was invited by railroad magnate E. H. Harriman to participate in an expedition along the coasts of Alaska in the late 19th century. 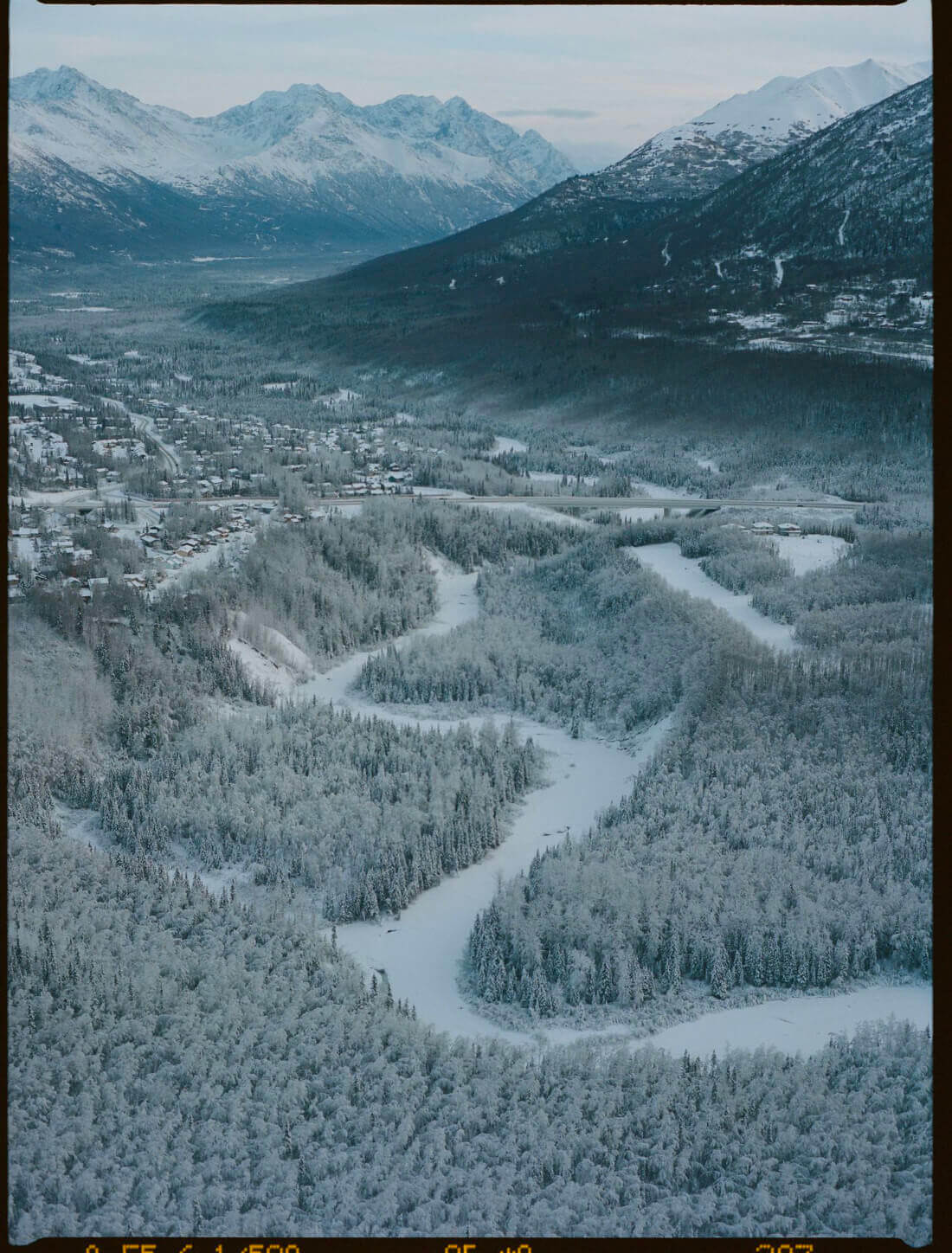 Though he was used to panoramas that extended as far as the eye could see, in Yosemite Valley in the Sierra Nevadas and the islands of the Arctic Ocean, even he wasn’t prepared for the pristine nature he would witness in those two months, from Seattle to Siberia and back again.

The total white of the glaciers, the rivers of constantly frozen salt water, and the deafening silence surrounding it all are still the same today. 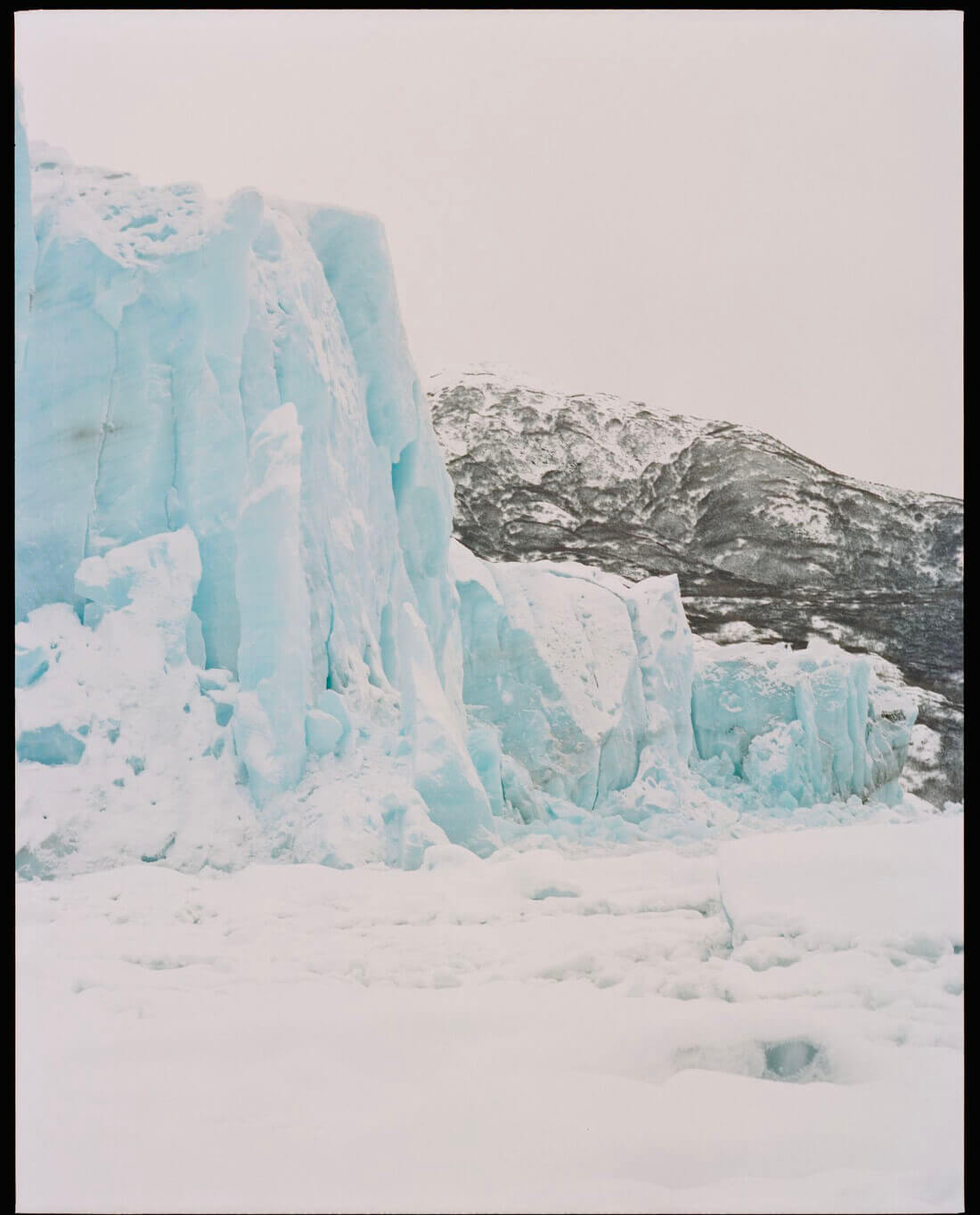 The new collection represents a physical and symbolic return to the land which gave rise to the Arctic Parka, the overcoat which Woolrich created in 1972 for those working on the pipeline in the north of the state. 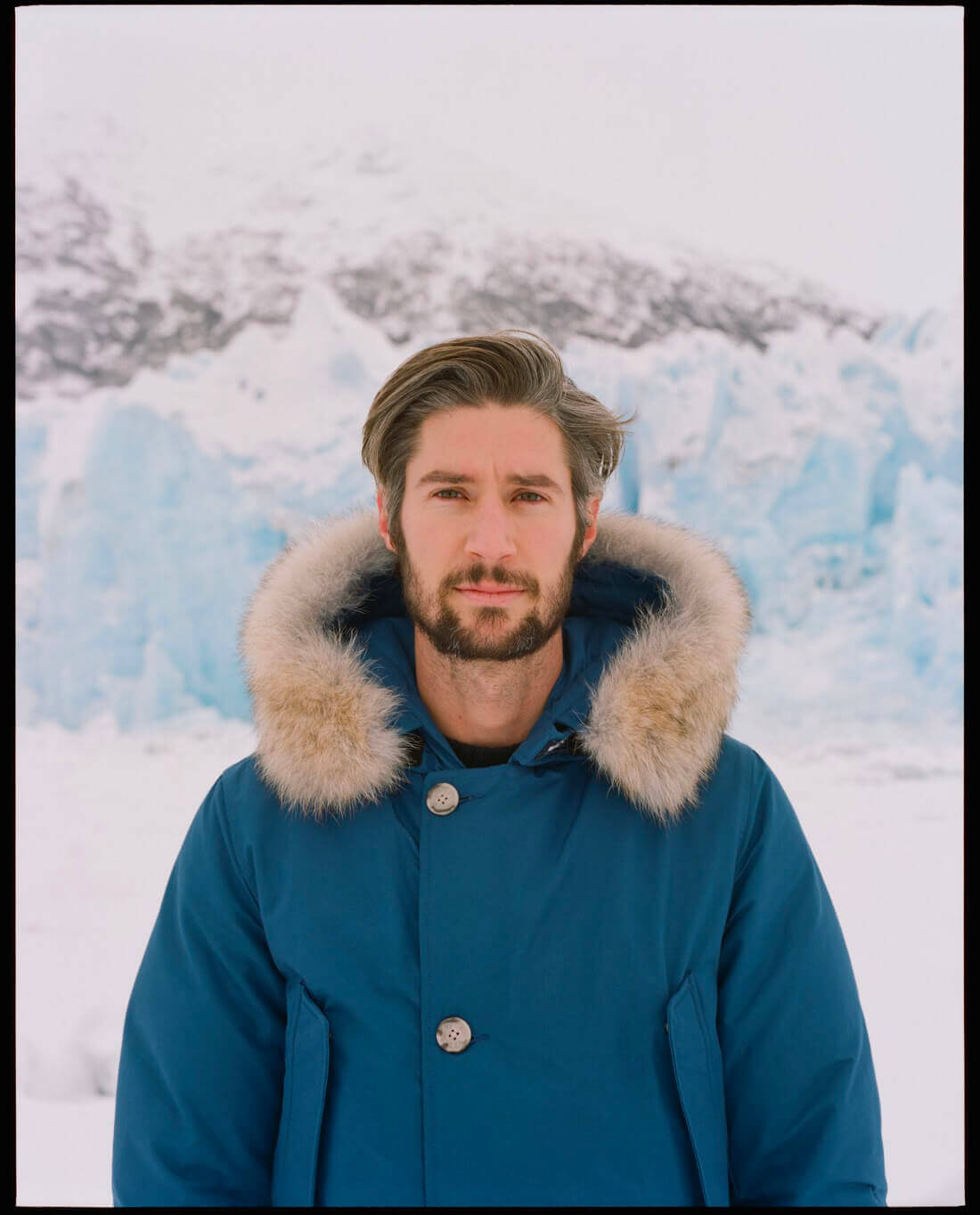 An icon of the winter season, it comes in its original version with padding and a fur-lined hood, and in variations with technical qualities which are perfectly suited for the city.

The City Parka is made from waterproof city fabric, while the Tone on Tone model includes matching trim and fur. 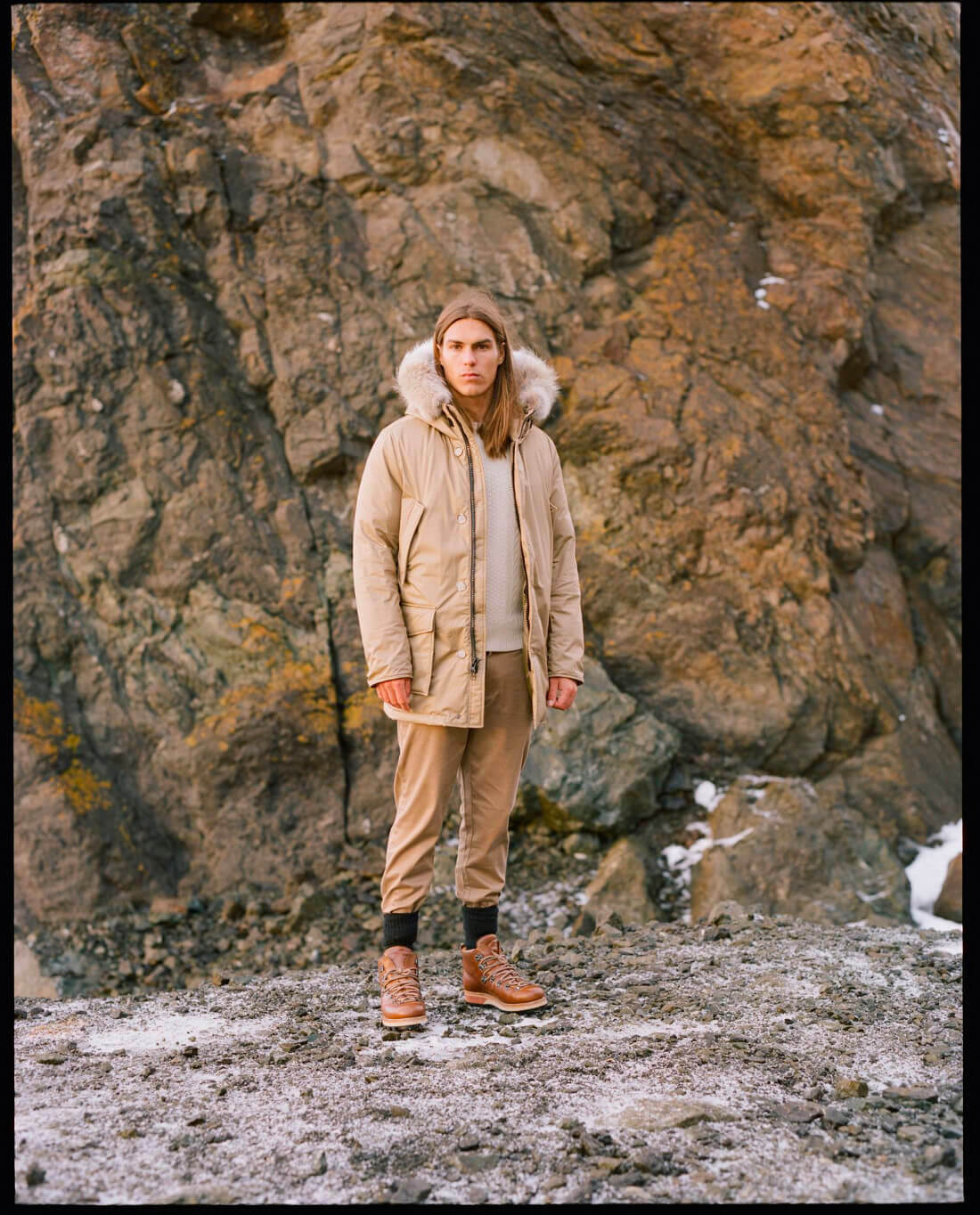 The collection reaches its pinnacle with the Shearling Polar Parka, which remains true to the original shape but features a shearling-lined hood.

Overcoats which symbolise Woolrich’s heritage include the Literary Fox Eskimo, with a white fox fur hood, to the Military collection translated into a Parka, Bomber and Vest. 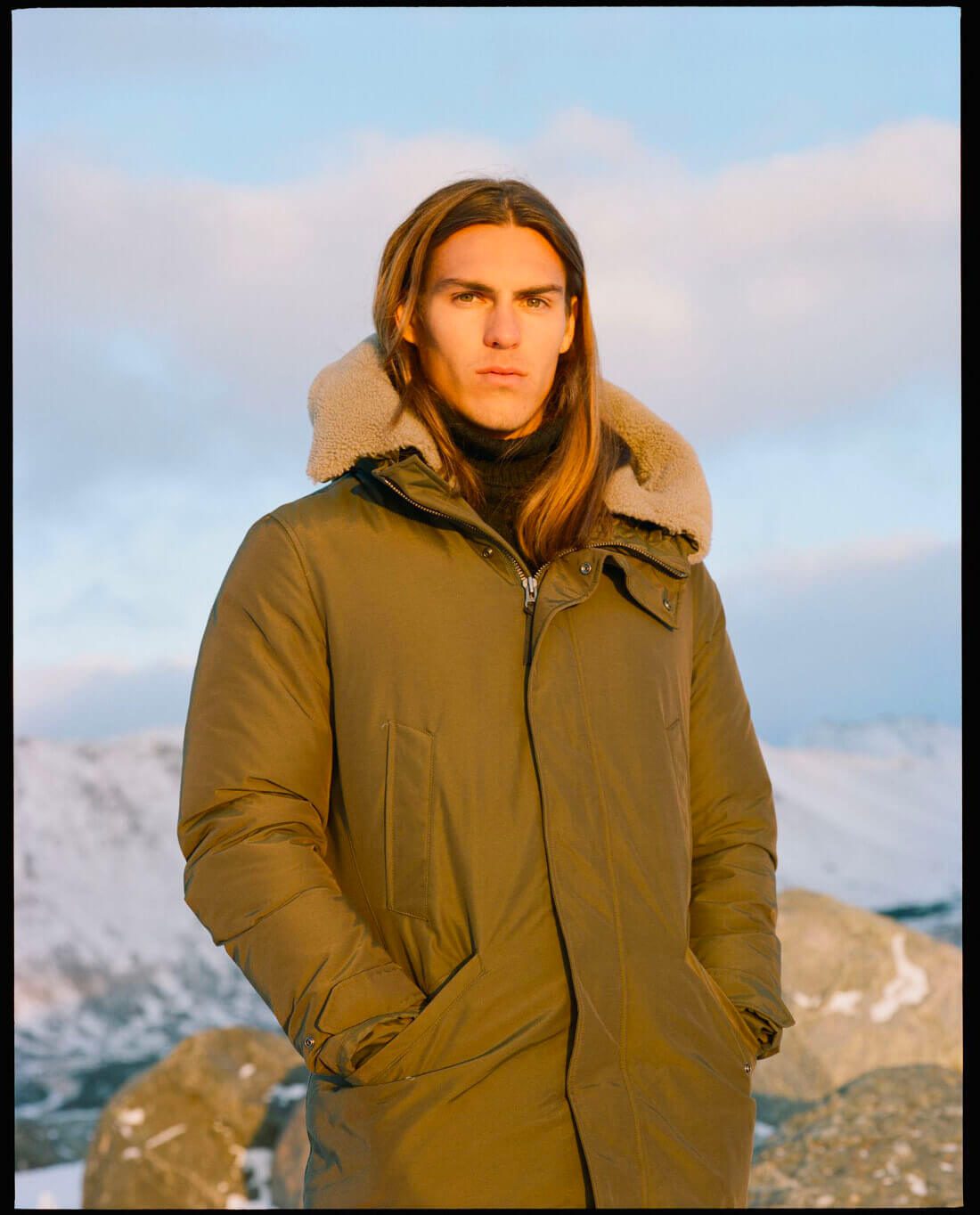 footwear, is present for the first time in the collection, embodying the tradition of exploration in the Hiker Boot. This season, they also come in a special limited edition made with wool from the Woolrich Mill. 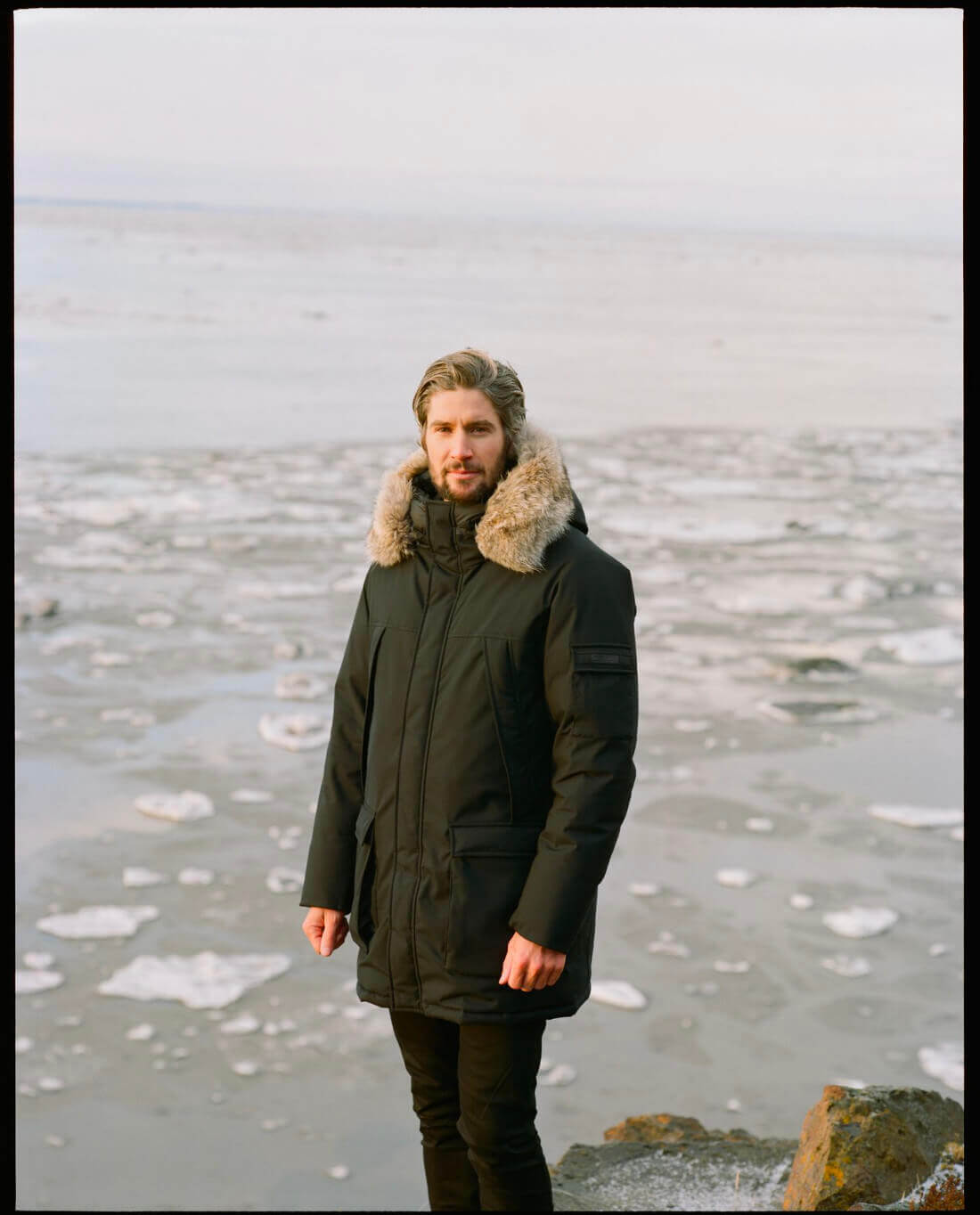 The Autumn/Winter 2017 Collection, by WOOLRICH