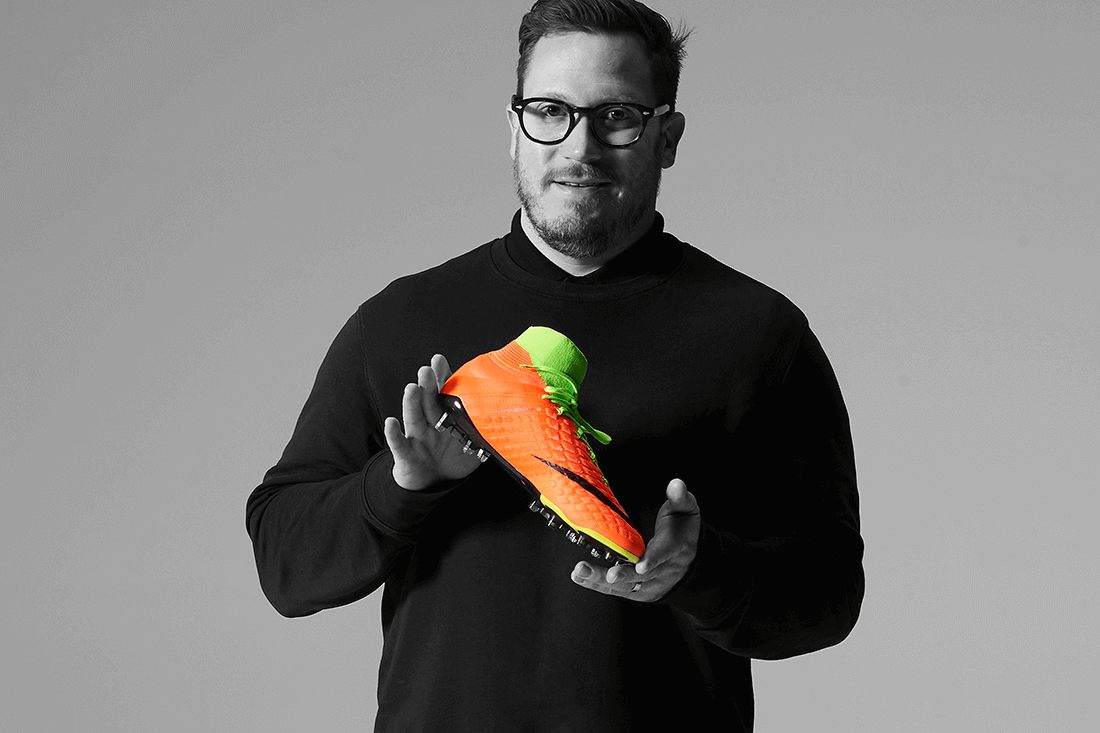 Sporting giants Nike recently announced the release of their newest football boot, the Nike Hypervenom 3. Having undergone a radical makeover, the new boot makes the shift over to Flyknit and introduces a new sole plate.

“We wanted a softened, flexible upper on Hypervenom 3 and knew Flyknit was the best way to achieve this,” explains the boot’s designer, Dylan Van Atta. “By designing down to the pixel, we’re able to bond the texture only where necessary to keep it supple for comfort and touch.” 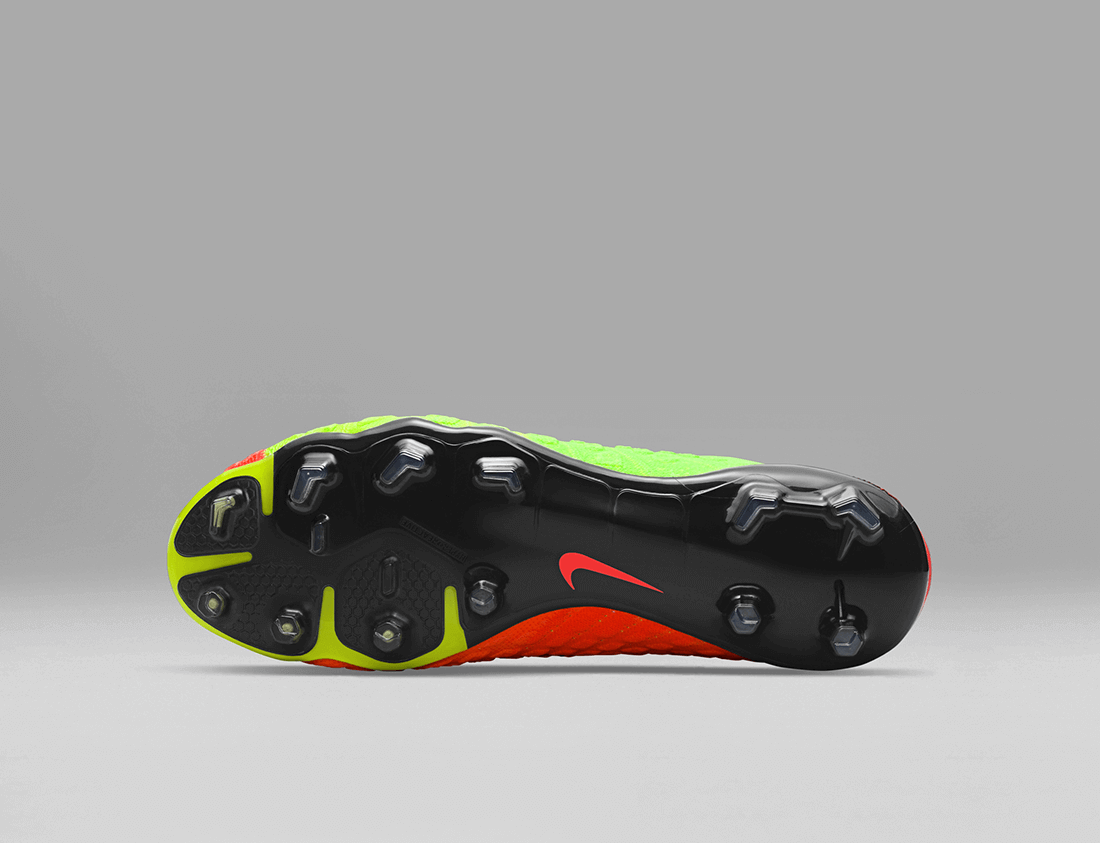 The Hypervenom 3 is the first Nike football boot to feature the entirely new, ‘Hyper-reactive plate’ which combines a flexible Pebax material in the forefoot for extra support. A focus on precise finishing is most evident in the strike zone of the boot, containing multi-layered Poron foam pods. Nike tell us that this creates a firm launching pad for a truer strike.

For players who prefer a low-cut boot, Hypervenom 3 is Nike’s first boot to feature Flyknit in a low-cut version too. Additionally, at 196g, Hypervenom 3 is 17% lighter than its predecessor- allowing for quicker movement on and off the ball.