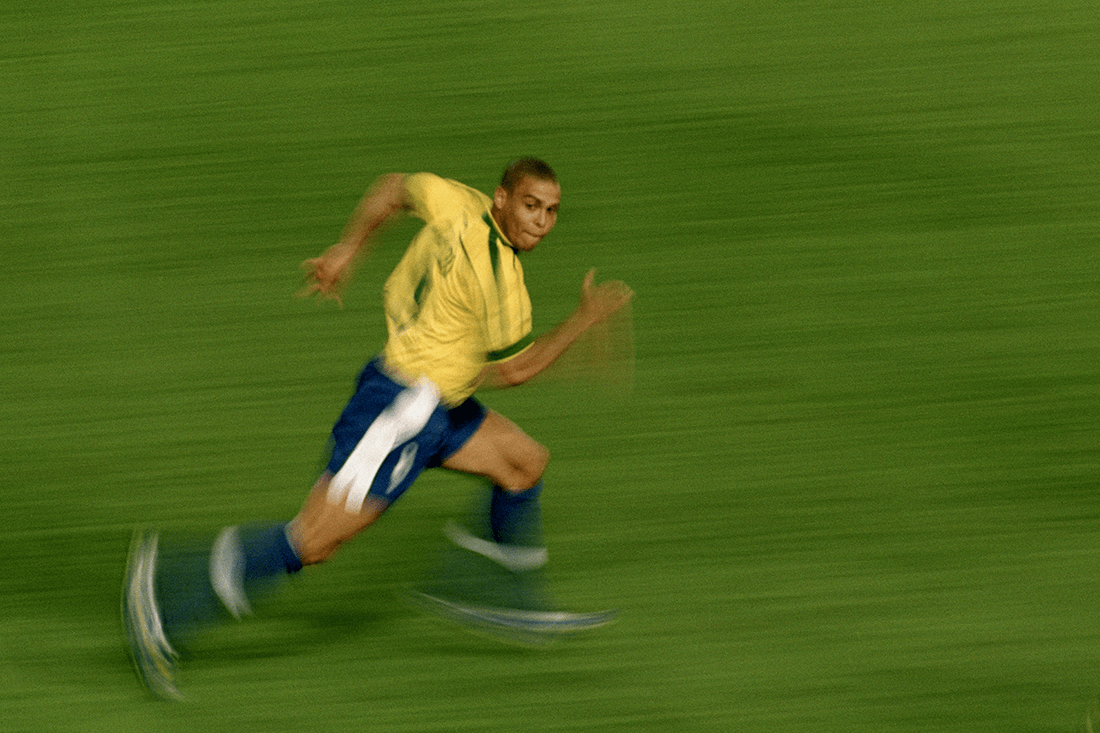 The journey with the Nike Mercurial boot began in 1998 during the World Cup in France. Sported by the most destructive striking force of that generation, Luis Nazario da Lima, known to most as Ronaldo, the boot design was sparked to life with a typically mesmeric performance. 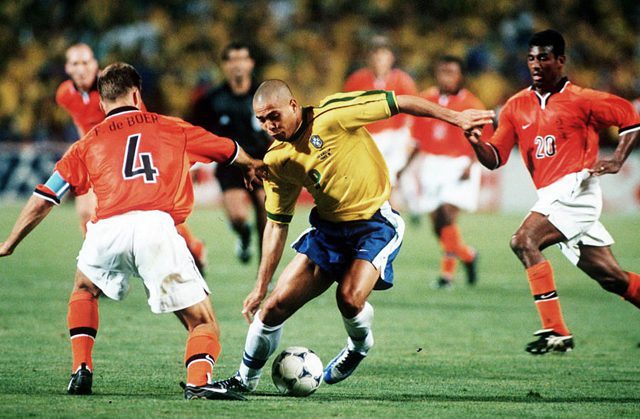 An oft-used cliché ‘the ball glued to his feet’ had never been more apt as the destructively elegant force of Ronaldo quite literally ‘danced’ his way to the World Cup final – the rest, as they say, is history.

And hence the Mercurial was born

Since then the boot has undergone many incarnations with design features improving with each edition making the boots, lighter faster and more responsive.

Now Nike have unveiled the Mercurial Vapor 8, the first boot – in my opinion – since the original that has managed to recapture the ‘magic’ of the original edition; the suede textured Teijin Microfiber upper fulfilling a similar promise to the ‘sticky’ leather worn by Ronaldo almost a decade ago.

Redesigned to create a snug upper while locking down the foot and preventing unwanted movement, Nike’s new Anatomic Last takes the fit of the boot to a new level of support and stability. This effect is enhanced by a more minimalist and softer heel counter, maximizing both comfort and fit.

Crafted using all of Nike’s expertise, the new Mercurial Vapor 8 is a forward thinking, modern boot for the player who is ready to explode into action – now all we need now is the next Ronaldo to do them justice.