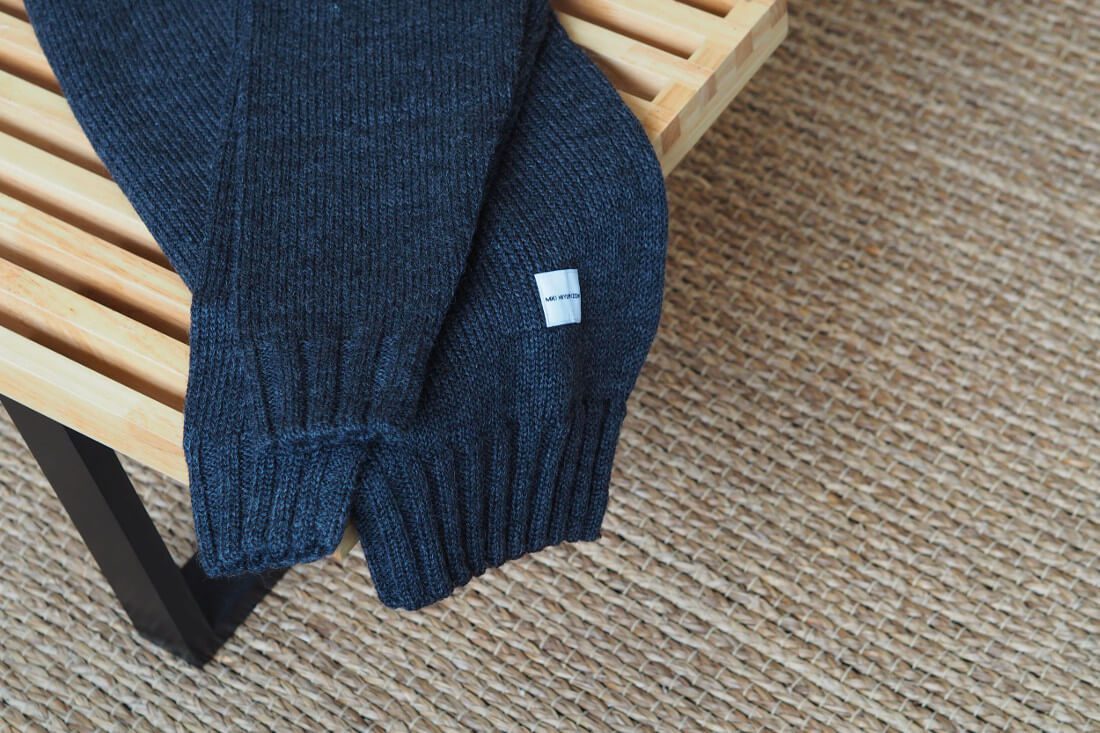 Having only launched at the start of the year, luxury men’s accessory site OPUMO is already showcasing its ability to curate an eclectic selection of desirable wares to an increasingly hirsute male audience.

The site was founded by friends Nicholas Ayoub and Harry Beattie after their own passion for accessories brought them in to contact with a wide range of artisans that they wanted to present to an audience. Determined to build a portfolio of desirable items, Ayoub and Beattie selected the best products that caught their eye and launched the selection as OPUMO early this year. Their initial offerings have received widespread acclaim from retailers and customers alike.

OPUMO draws the customer’s attention to the methods and locations that are behind the construction of each product on the site, often sourced from small-scale manufacturers.

OPUMO draws the customer’s attention to the methods and locations that are behind the construction of each product.

Harry and Nick’s enthusiasm for locating new products means the selection online is always expanding and there are plans for the site to take on a small selection of clothing lines in the future. With short interviews on some of the designers stocked already present on the site, the possibility of taking on more written content for visitors to read is also on the cards.

After spending many hours wantonly browsing through the online catalogue it’s been hard selecting our favourites from the goods on offer, but we all agree that every man should own a pair of copper cufflinks by Alice Made This, a washbag by Mismo, sunglasses from Han Kjobenhavn, and a Cuisse De Grenouille belt.

OPUMO have kindly offered one very fortunate Ape to Gentleman reader the chance to win a £250 voucher redeemable against items on the site. To be in with a chance of winning this prize simply sign-up to Ape to Gentleman’s newsletter. The winner will be announced on 30/09/12.