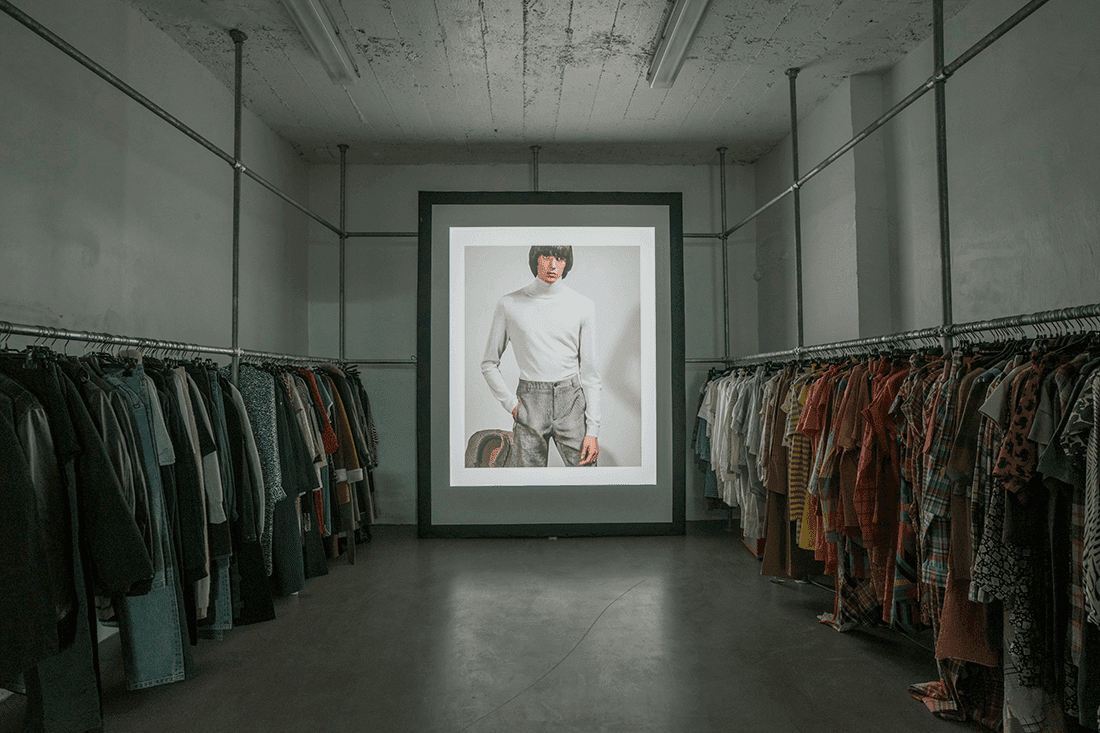 A.P.C. have released their Autumn/Winter 2017 collection of menswear – a real showcase of discreet sophistication. 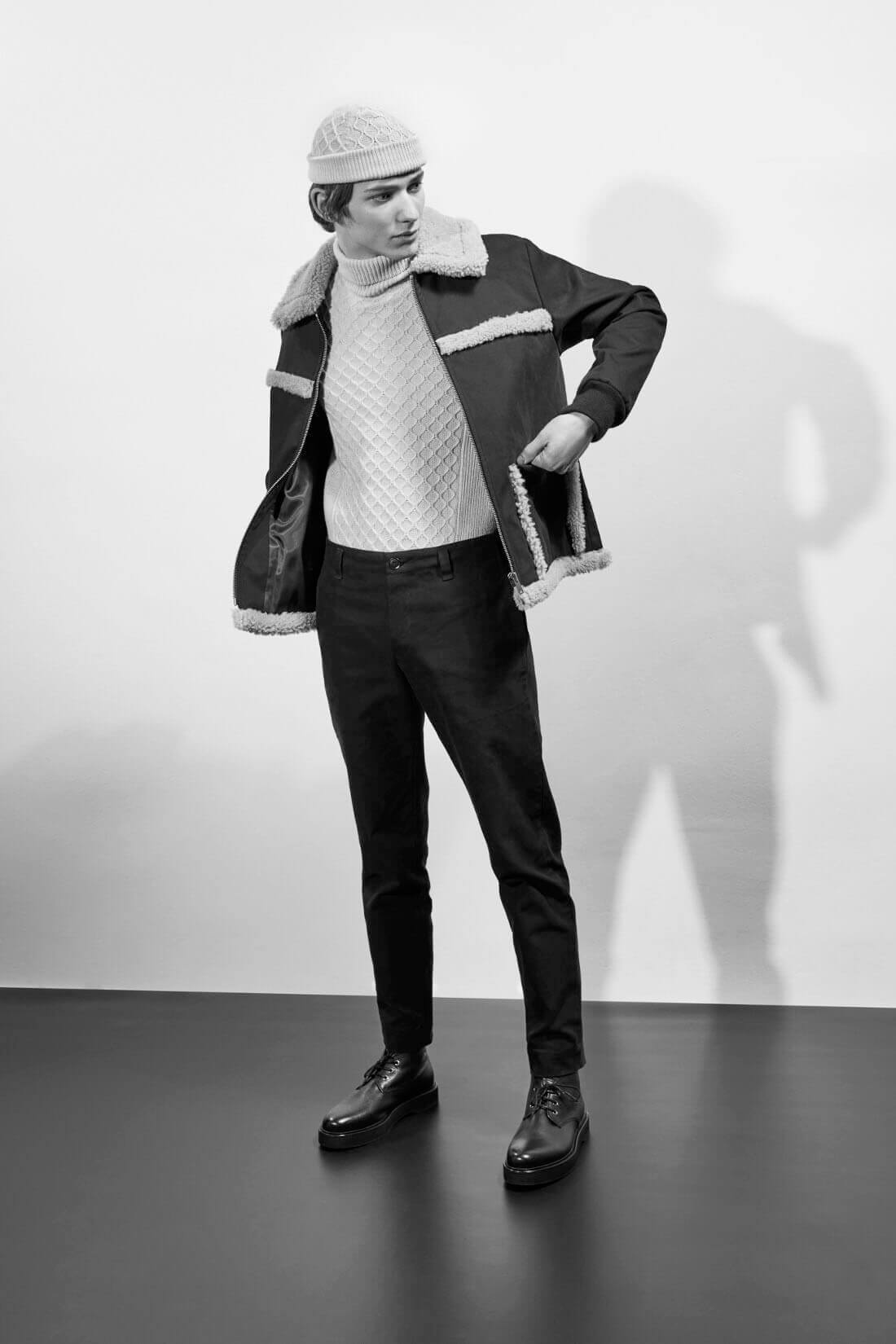 The collection is discreet in a way not immediately apparent, but rather through its exploration of abstract minimalism. The materials used throughout take inspiration from the past, rather than the hi-tech fabrics of the future, which helps to bring a sense of refinement and sobriety to the looks. 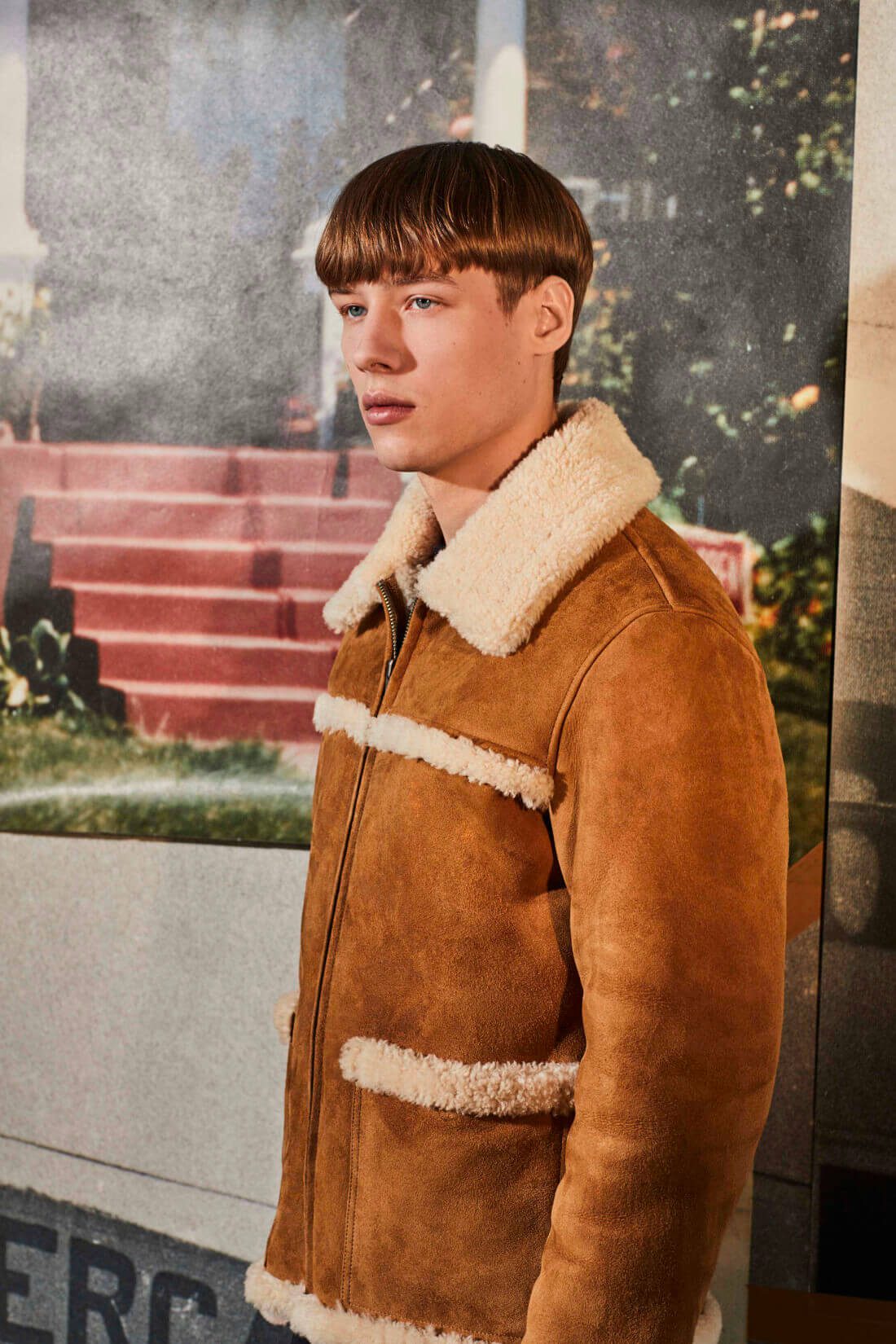 Traditional wintery patterns have been deeply transformed to the point of abstraction by print designer Pierre Marie. Shades of ochre, beige and caramel as well as a wide proportioned coat evoke decades from the past. In other words, this collection represents A.P.C. as they like to do it, neither quite the same, nor quite different. 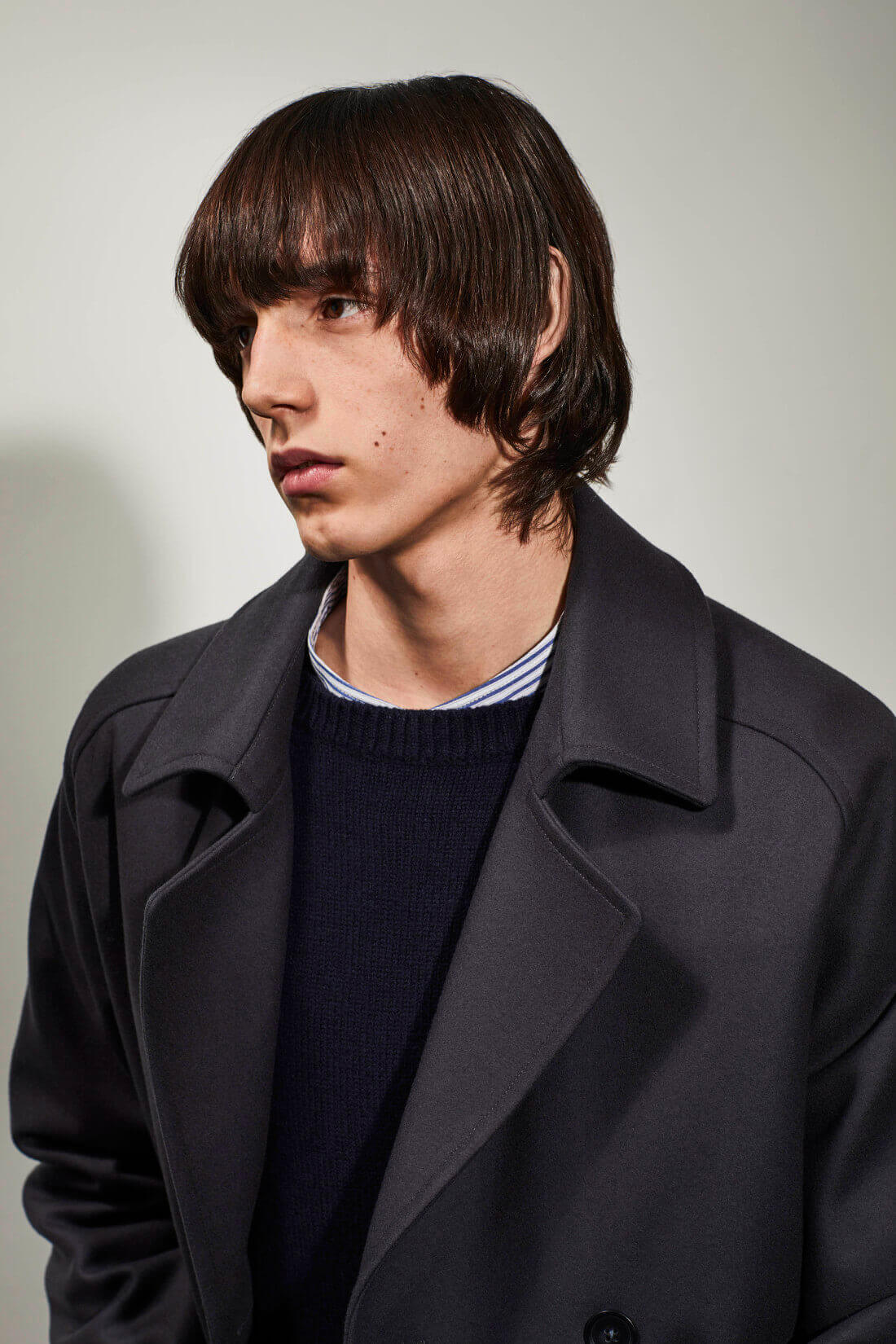 Meanwhile, Louis W. Wong, a designer at the brand for over 12 years, looks to winter military uniforms for inspiration, juxtaposing them with retro detailing such as shearling. 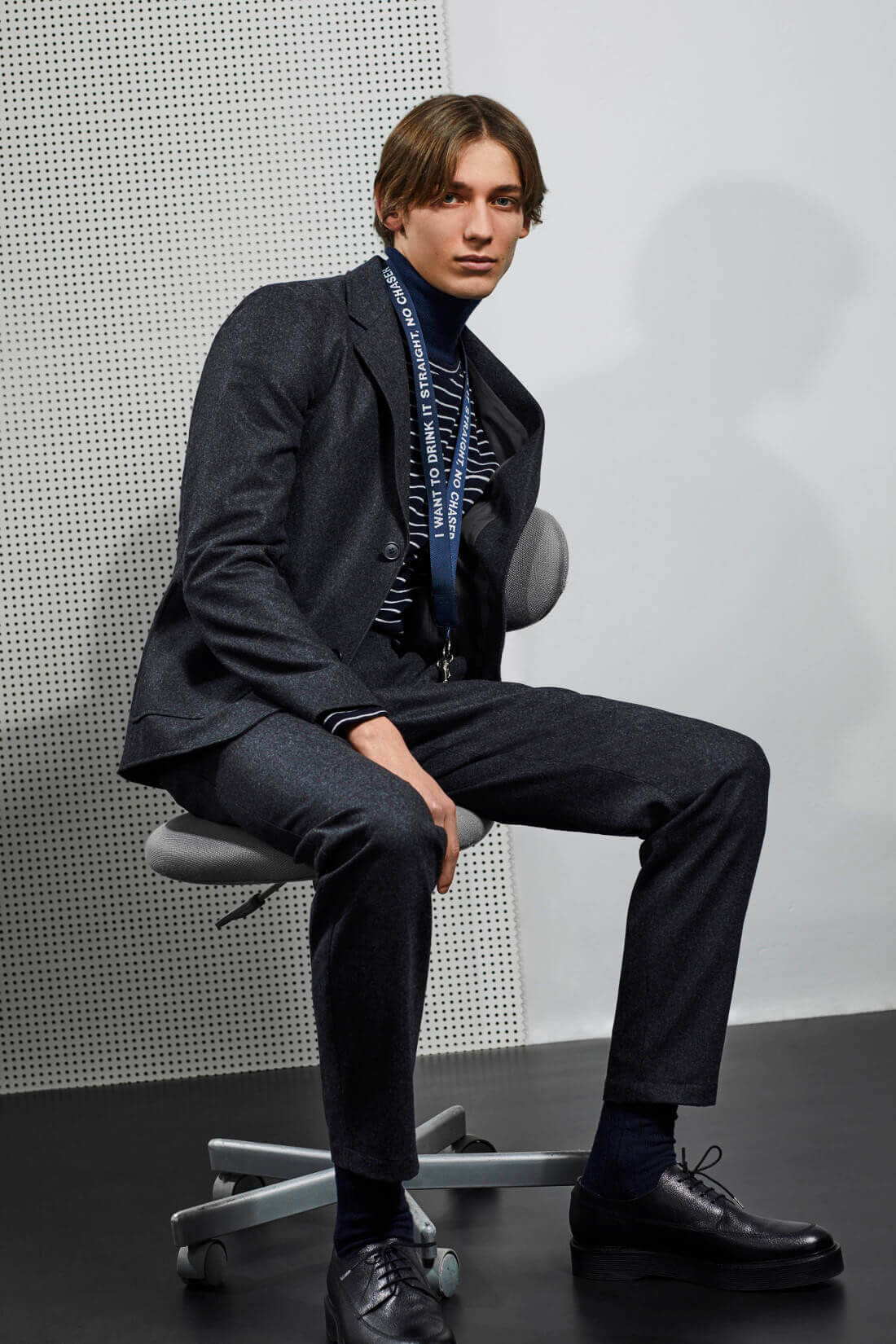 Marking their 30th anniversary, A.P.C. has also launched a special capsule baring the label HIVER 87. In their first few seasons, the brand’s collections simply bore HIVER 87, ETE 88, and so forth, until eventually the company name of A.P.C. was used to avoid confusion. The capsule incorporates a special edit of re-issued archive pieces from different times in its period, as well as newly designed items that incorporate archive logos and imagery. 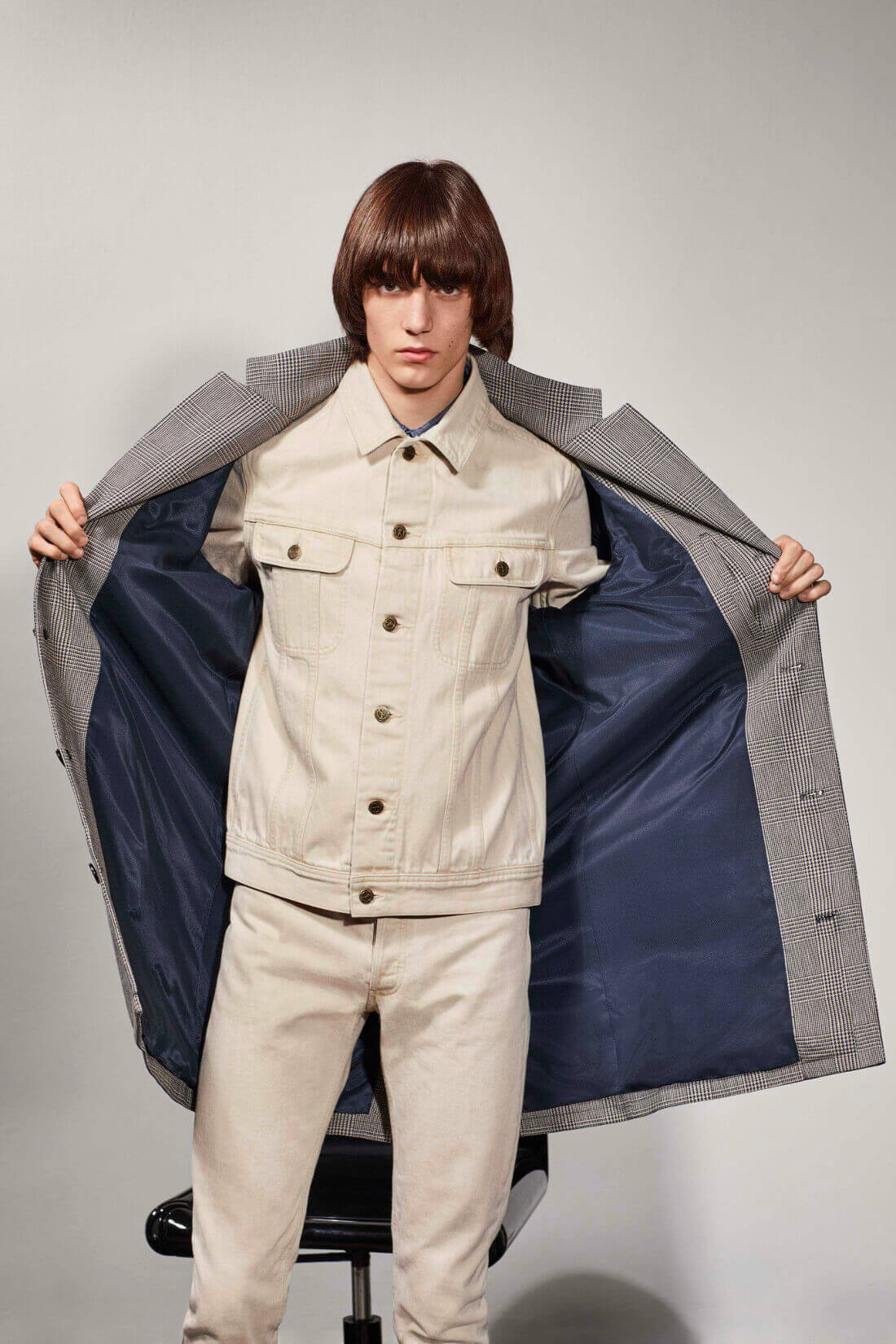 Known for its minimalist designs, A.P.C.’s clothing often tends to incorporate the designs of military garments. Regularly featuring clean lines and simple patterns, logos are rarely visible in their designs, despite being one of the most well known French ready-to-wear brands. 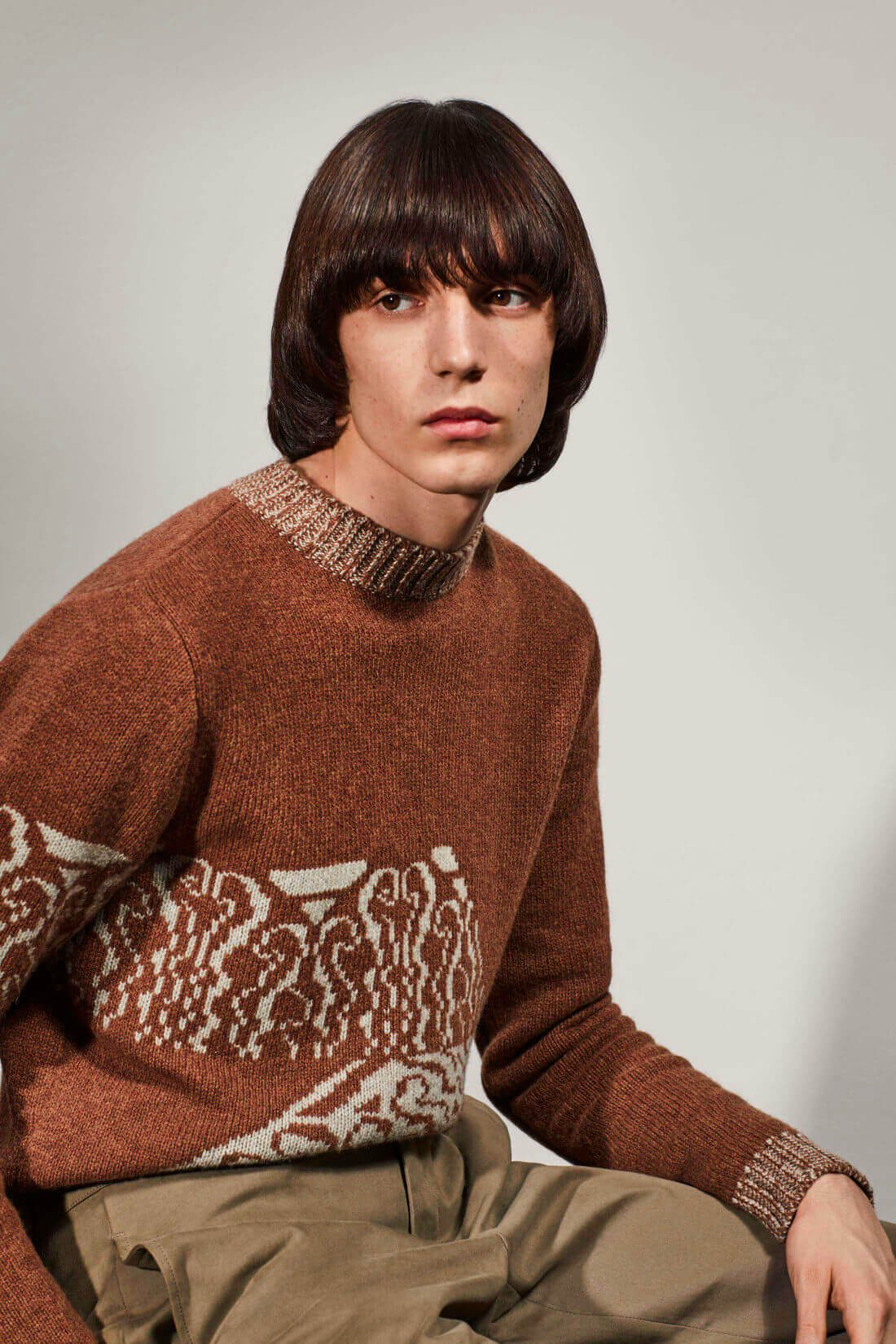