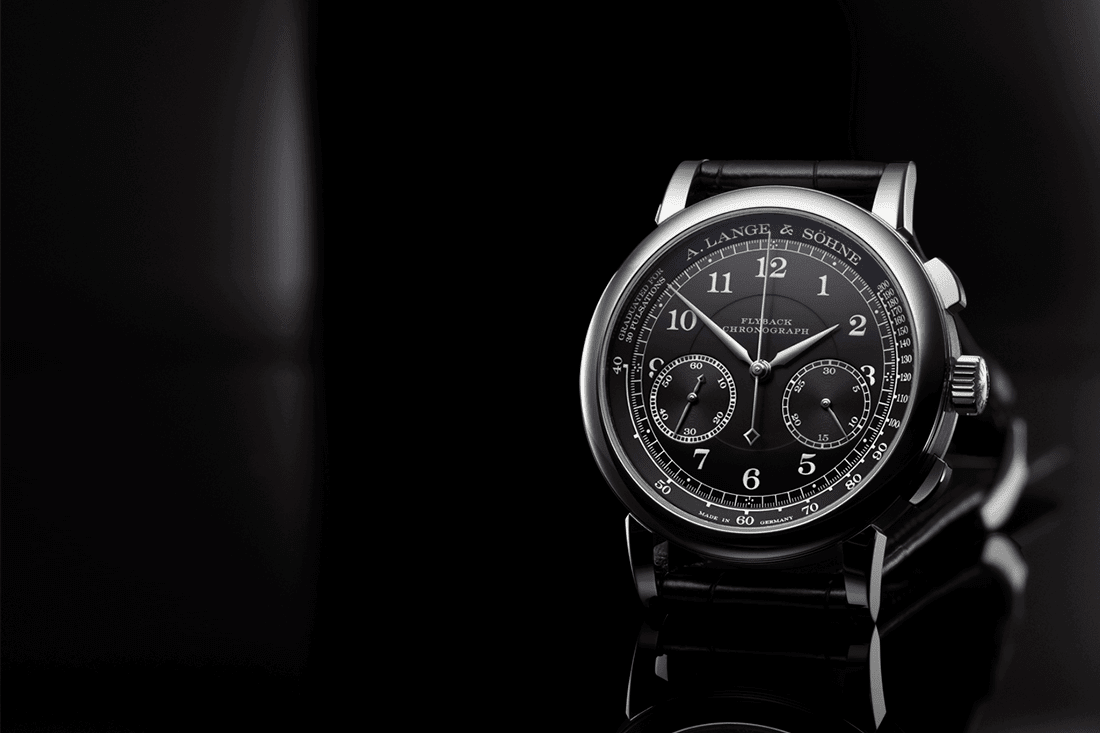 A. Lange & Söhne has revealed a new version of the 1815 Chronograph with the stopwatch function as an extension of their 1815 watch family.

The ability to measure times has always been one of the most useful functions of a mechanical watch, particularly when the many levers and springs of the chronograph can be seen in action. A. Lange & Söhne, who have been crafting models with stopwatch functions since 1999, added the original 1815 Chronograph to the 1815 family in 2004. 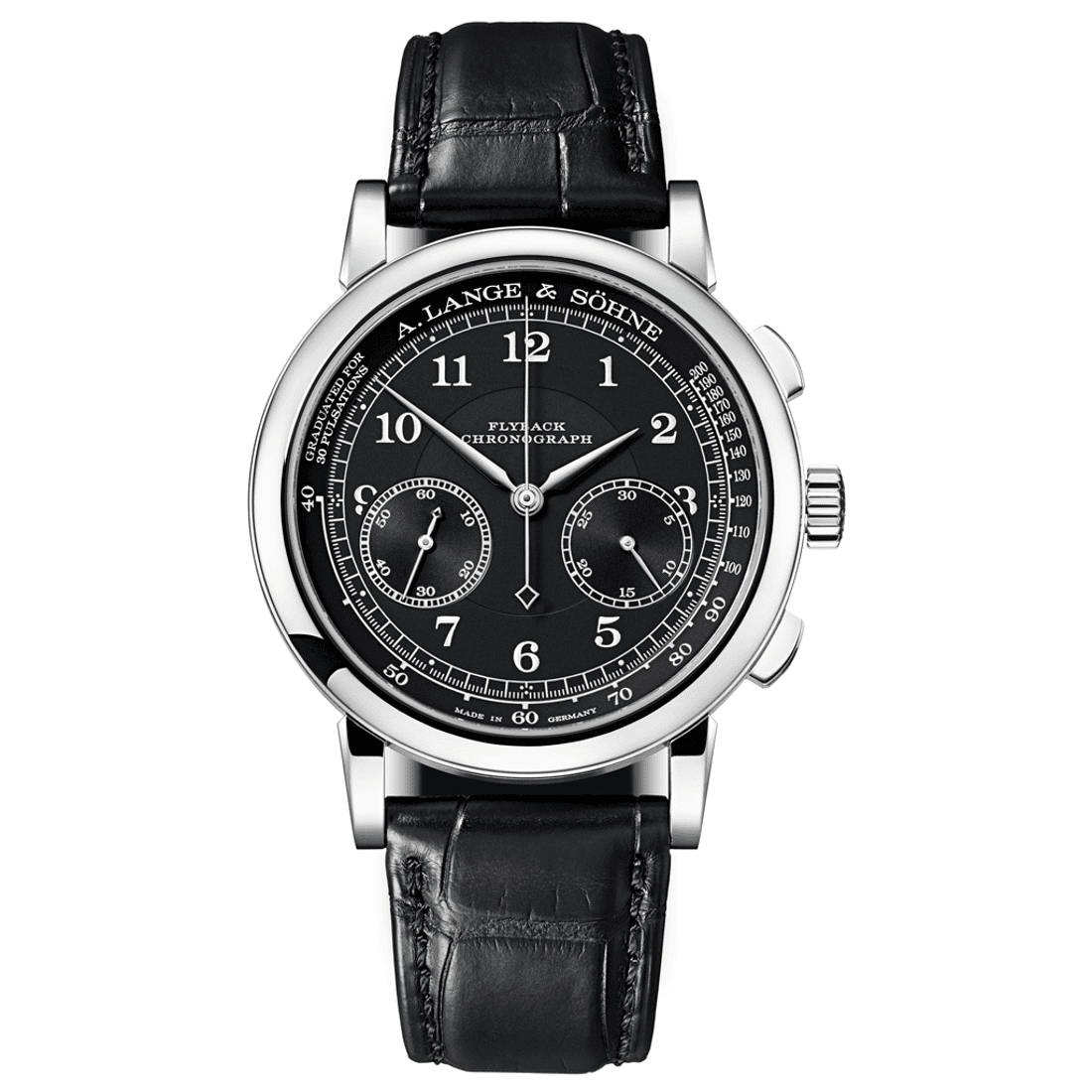 The watch combined classic design with advanced technology, with its traditional style elements reminiscent of the pocket watch era including a railway-track minute scale and the symmetrically arranged subsidiary dials, with the subsidiary seconds on the left and the 30-minute counter on the right, emphasising the proportions of the watch.

In 2010, the 1815 Chronograph was given a new movement. Its power reserve of 60 hours and carefully calibrated interaction with the large, cam-poised balance ensured long-lasting accuracy, measuring times with an accuracy to one fifth of a second. 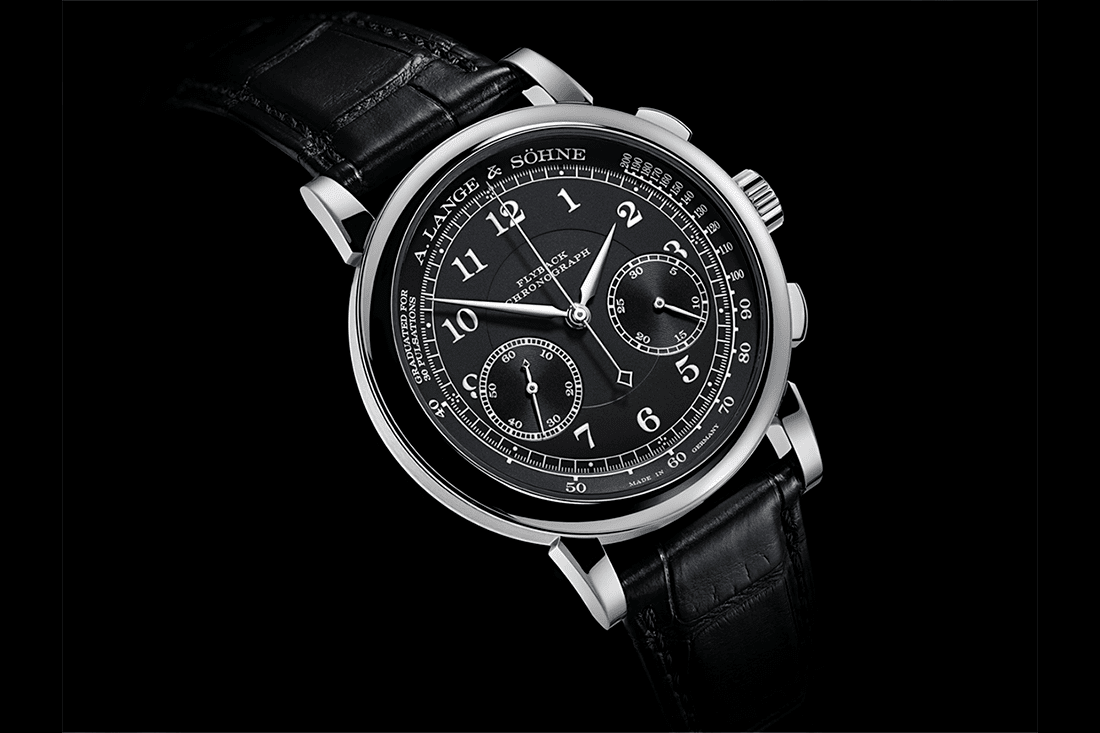 This same movement also powers the new 1815 Chronograph, in its 39.5-millimetre white-gold case. Heart rates can be determined with the pulsimeter scale on the outer ring of the dial, graduated from 40 to 200 beats per minute. When the time for 30 beats is measured, the peripheral scale indicates the heart rate per minute. The black leather strap of the watch combines with a solid white-gold prong buckle to create a contrast between light and dark.

A sapphire crystal caseback reveals the complex inner workings of the chronograph, providing a glimpse into the column wheel that controls the chronograph func- tions, the levers of the flyback mechanism, and the jumping minute counter. 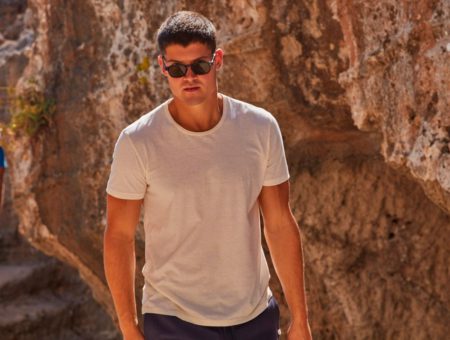