Something for the weekend- a new (to Ape) tequila crafted from hand-harvesting the highest-quality 100% Weber Blue Agave. This is Patrón Tequila manufactured via a traditional, time-honoured distillation process and individually labelled, numbered, and inspected. 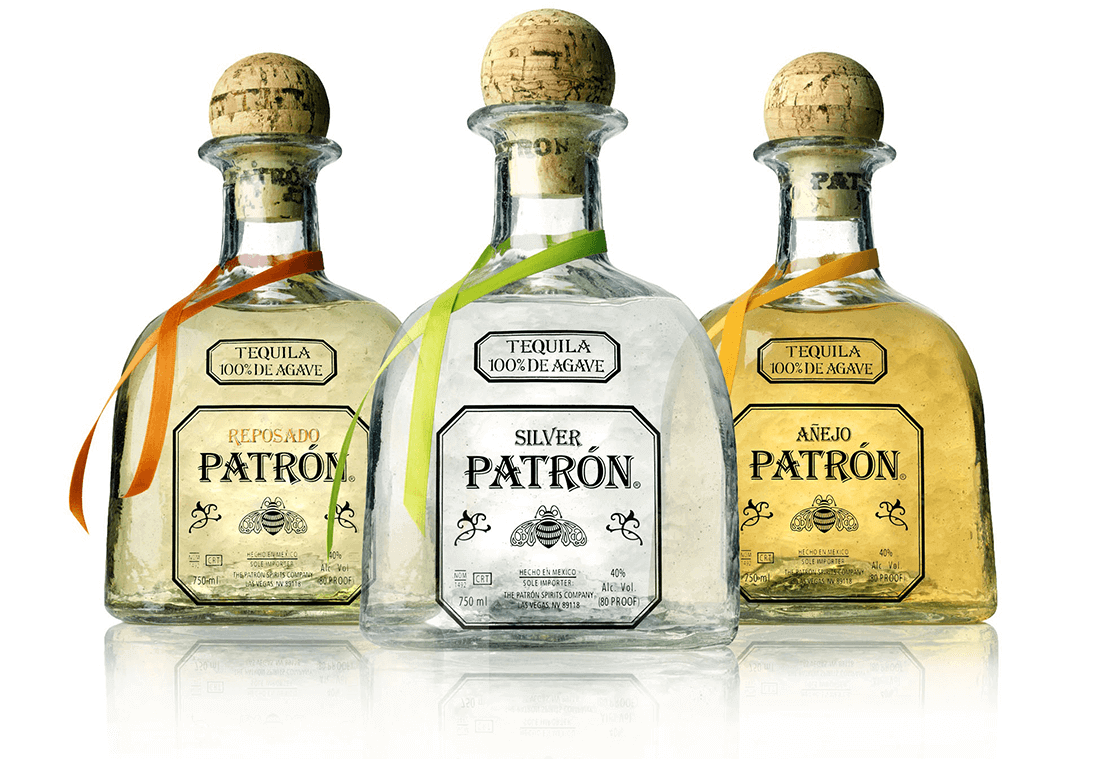 Patrón Silver is handcrafted in small batches and distilled and bottled at the Hacienda Patrón distillery in the Highlands of Jalisco, Mexico. Patrón Silver’s taste is sweet, with fresh agave and citrus, and a light pepper finish. Created with precision and care, has resulted in Patrón becoming one of the most-recognised and respected tequila brands in the world. 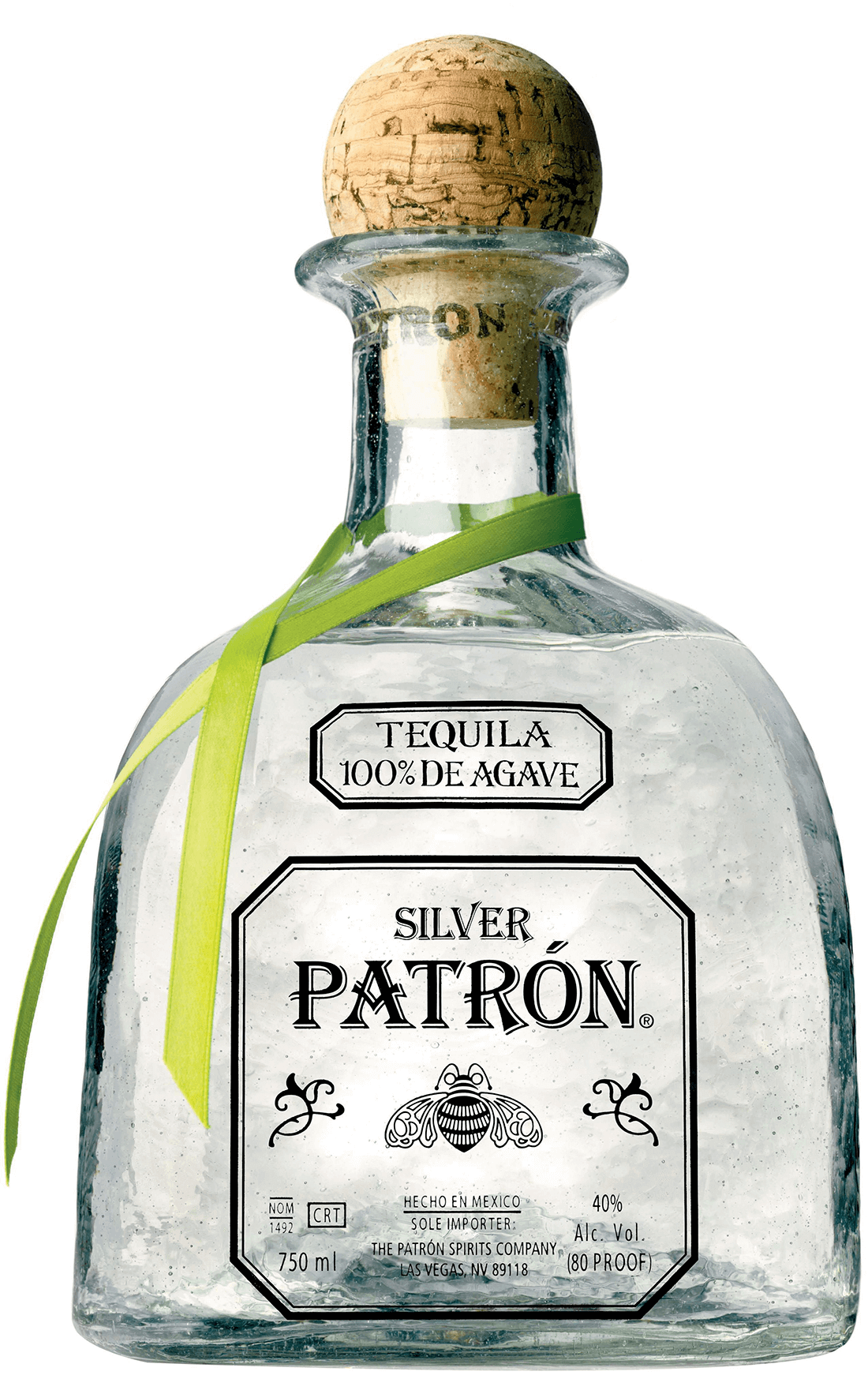 To celebrate Cinco de Mayo (an annual celebration held on May 5 to commemorate the Mexican Army’s unlikely victory over French forces at the Battle of Puebla, on May 5, 1862) Patrón Tequila have launched the Mexican Heritage Collector’s Tin for Patrón Silver. 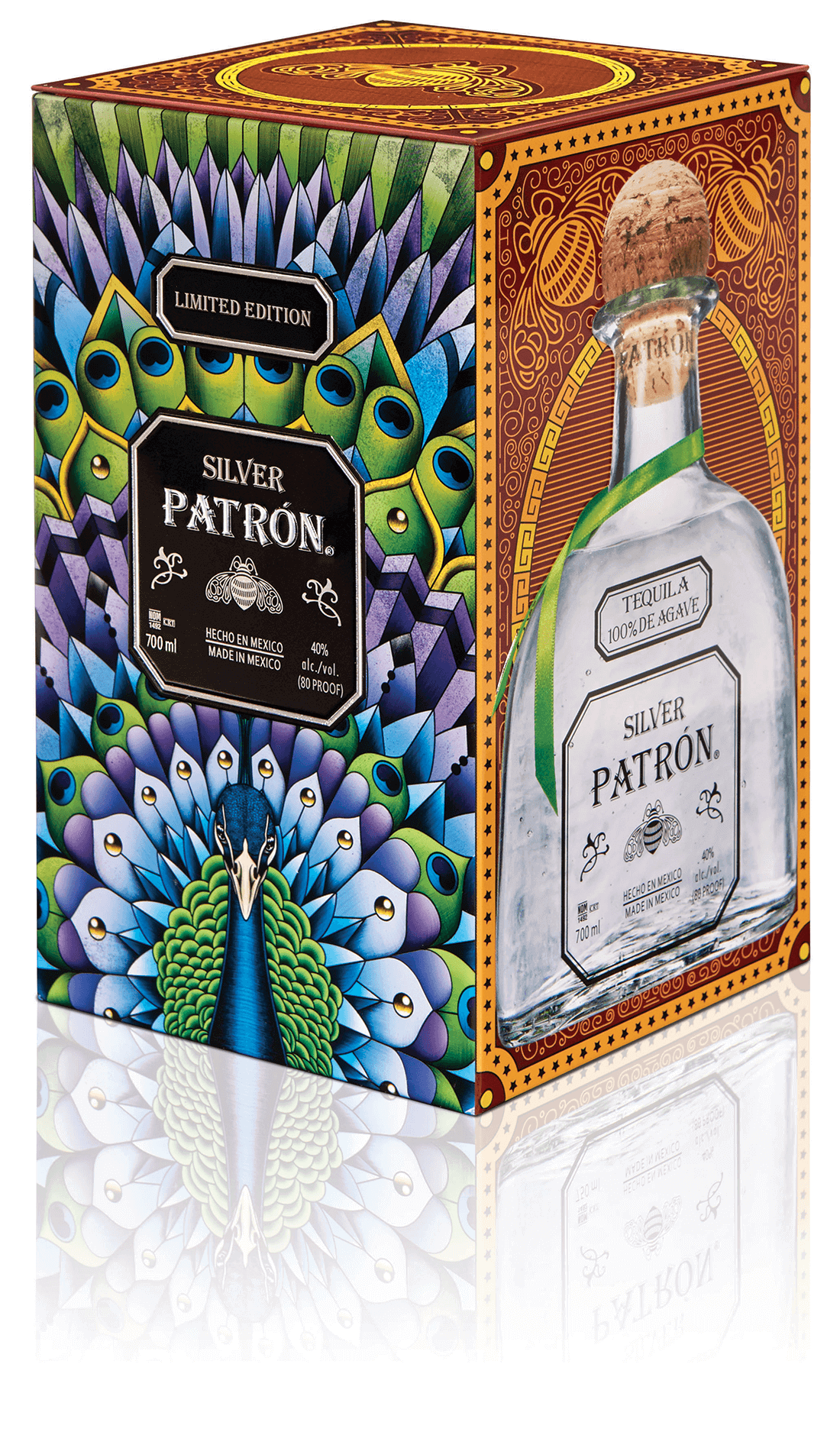 A gift or drinks cabinet keepsake, this case showcases Mexico’s colourful and artistic heritage. Designed by Mexican artist Adrian Dominguez (aka. Psydrian) the tin takes inspiration from Patrón’s roots in Jalisco, Mexico, and ancient Mexican culture. Dominguez was inspired by Aztec and Mayan lore, choosing two divine figures to depict on the tin, the fierce jaguar and the tranquil peacock.

Furthermore, Patrón tell us that the jaguar, “Tezcatlipoca,” is one of the most powerful gods of the spiritual pantheon who ruled the night sky with its piercing green eyes. Balancing the jaguar’s strength is “Dzul Cutz,” the peacock that acquired its colourful feathers through a tale of ambition that has been passed down for centuries. The other faces of the tin feature an image of the Patrón Silver bottle, and the signature Patrón bee emblem. The green hues placed throughout the exotic animal imagery tie in with the signature Patrón Silver green ribbon.

The Patrón Silver Mexican Heritage Collector’s tin is available to purchase now across the four UK Selfridge’s stores (£66.99) and Selfridges online, along with Amathus Drinks in Soho, London (£54.00).