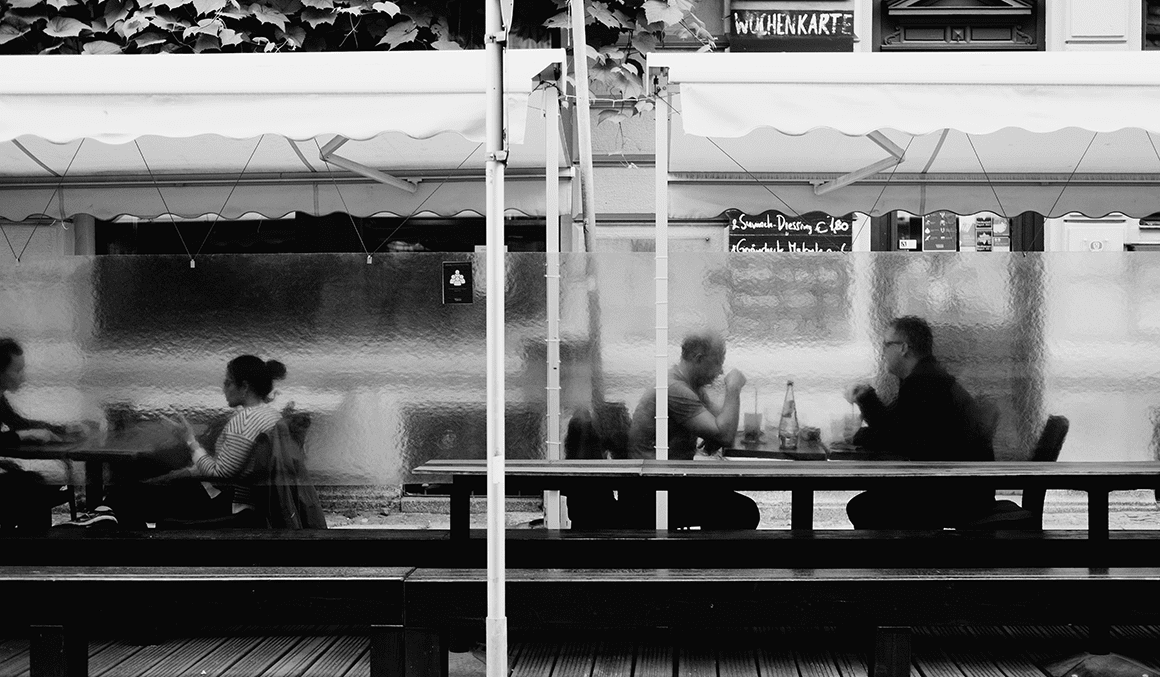 The number of people testing positive for coronavirus in England is falling, according to official data. The Office for National Statistics said around one in 1,700 people were infected between 25 May and 7 June, compared to one in 1,000 previously. Analysis from Oxford University found that a third of England’s hospital trusts went a week without a Covid-19 death.

An anti-inflammatory steroid has been hailed as a ground-breaking treatment for hospital patients seriously ill with Covid-19. Following trials, scientists say dexamethasone could prevent one in three deaths among patients on ventilators. The Chief Medical Officer for England, Chris Whitty, said it would save lives around the world.

The Bank of England will pump an extra £100bn into the UK economy to help fight the “unprecedented” coronavirus-induced downturn. This will help to support financial markets and underpin the recovery. Bank policymakers voted 8-1 to increase the size of its bond-buying programme. Additionally, the BoE said there was growing evidence that the hit to the economy would be “less severe” than initially feared. Furthermore, Andy Haldane, the Bank’s chief economist said the recovery was happening “sooner and materially faster” than the Bank expected in May.

There have been no new local cases of Covid-19 in Thailand for more than three weeks. After six more Thai patients were discharged, there were only 84 now in hospital with coronavirus infections, as the country continued to recover from the impact of the pandemic. Earlier this week, Thailand lifted a nationwide curfew after more than two months.

Hundreds of party bags for children

A nine-year-old girl has spent lockdown assembling hundreds of party bags for children. Faith Clotworthy has bought toys and other gifts for children, put them in bags and left them on doorsteps for other kids. With the support of her mother Rachel, Faith has now left hundreds of bags for kids. “I’m so proud of her for thinking of others during this time,” said Rachel.

Jeremy Rossman, Honorary Senior Lecturer in Virology at the University of Kent wrote for The Conversation, detailing why the concept of a second wave is flawed and why it creates dangerous misconceptions about the pandemic. We are not at the mercy of the virus, now or in the future. This is hopeful news, but it puts the burden of responsibility on all of us. We must keep fighting, but in doing so we should not fear an inevitable second wave.

Now we have a drive-thru art gallery

A car park at Germany’s Cologne Bonn airport has been transformed into a drive-thru art gallery. The exhibition includes 300 works of art, including paintings and sculptures, displayed on luggage carts. There is also a sound and light show. Early visitors have praised the experience, describing it as “unusual” and “completely different”.

AstraZeneca’s potential Coronavirus vaccine is likely to provide protection against contracting COVID-19 for about a year, the company’s chief executive Pascal Soriot told a Belgian radio station on Tuesday. The key stage III human trials of the vaccine developed by the University of Oxford has already begun, and Soriot believes if all goes well its vaccine will be ready for deliverance for October 2020. The British company is manufacturing in parallel and has already agreed deals with Britain, the United States, France, Germany, Italy and the Netherlands.

Family reunited over a Sunday lunch in Stourbridge

A family has described their “pure joy” as they were reunited after being separated during lockdown. David Sheriff, who has Down’s Syndrome and autism, and sister Elizabeth Ashby say they had found the separation “very difficult”. They were reunited over a Sunday lunch in Stourbridge, West Midlands. They ate roast meat followed by a chocolate fountain.

Scientists in Singapore have discovered five antibodies that can block Covid-19 infection and protect against key mutations. The researchers have screened hundreds of thousands of cells from the blood samples of recovered coronavirus patients. Human trials for the main antibody will start in the coming months, pending approval from the Health Science Authority.

Doctors and nurses handed a 94-year-old woman flowers and applauded her as she left hospital following her recovery from Covid-19. Staff said Rebecca Moyes was “extremely ill” when she arrived at at Clacton Hospital in Essex but say she “pleasantly surprised” them. A spokeswoman added: “She’s a very determined lady.” Moyes will continue to get support from the community rehab team.

The United States should not need anymore widespread lockdowns to bring its COVID-19 outbreak under control, despite the fact that the national daily infection rate has stayed flat, leading government expert Anthony Fauci said Thursday. The physician-scientist added he was optimistic the world would soon have a vaccine that would end the pandemic, calling early trial results “encouraging.” The news comes as Johnson & Johnson announce the acceleration of its Covid-19 vaccine candidate.

Photo by Miikka Luotio on Unsplash