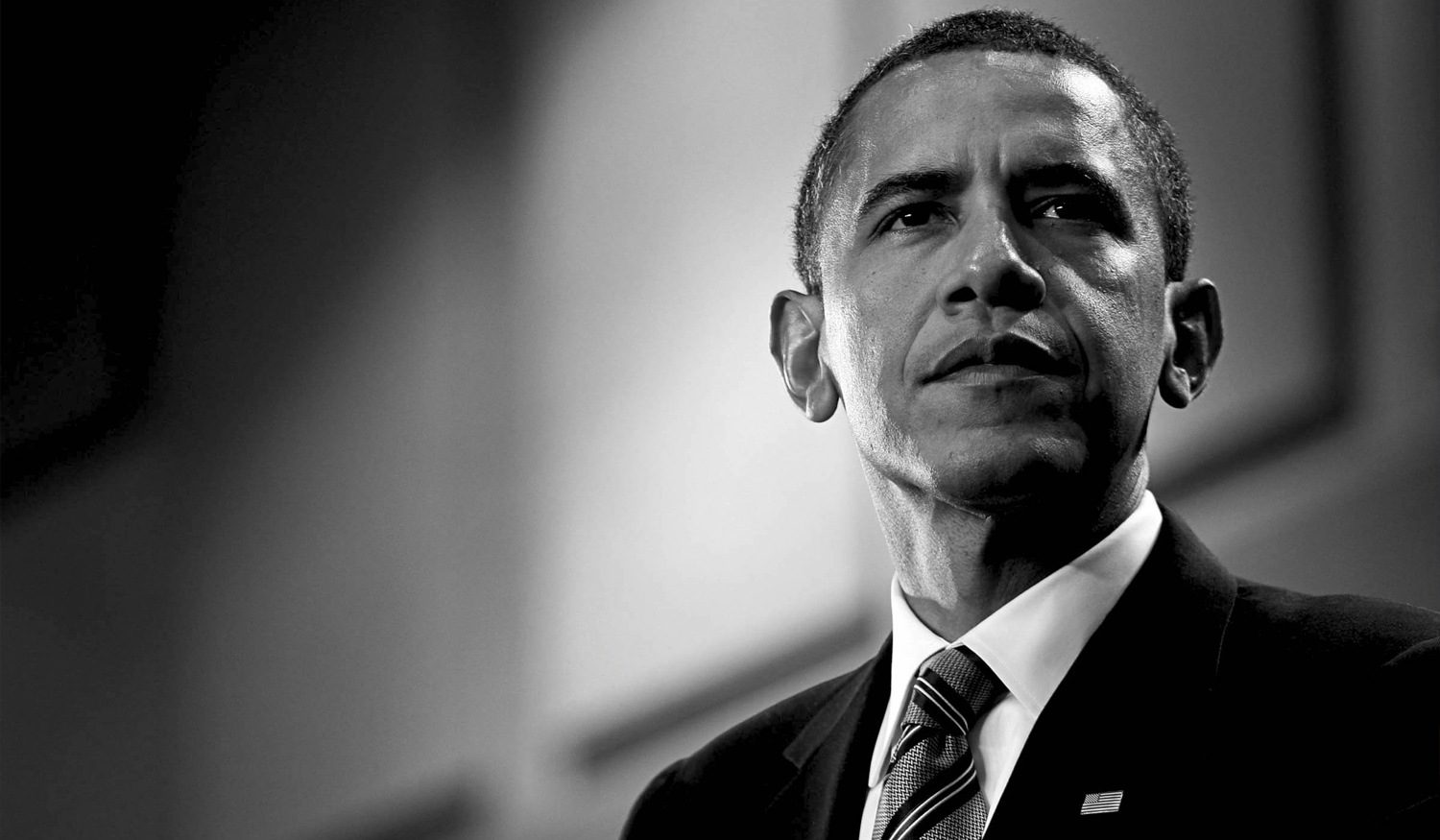 Sometimes you just need a pick me up. During difficult times it’s always important to find something that inspires and motivates you. Something as simple as a quote can be a helpful tool for inspiring change and getting you back on track, especially when it comes from a person who has faced both hardship and success – and come out the other side better for it.

Failure is something we all fear, but it’s also an essential part of our growth. Here are our favourite quotes from notable people who turned a negative into a positive.

2. “People associate my name with successes. I’ve had a succession of failures.” – Tennessee Williams

3. “There is only one thing that makes a dream impossible to achieve: the fear of failure.” – Paulo Coelho

4. “Failure is the condiment that gives success its failure.” – Truman Capote

5. “You may encounter many defeats, but you must not be defeated. In fact, it may be necessary to encounter the defeats, so you can know who you are, what you can rise from, how you can still come out of it.” – Maya Angelou 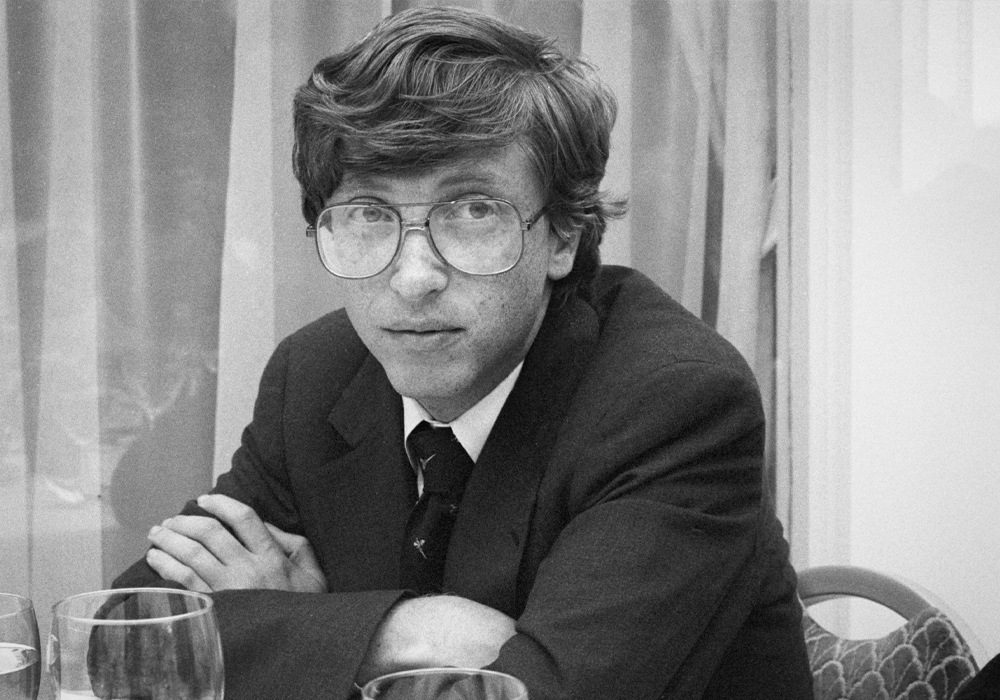 6. “Success is a lousy teacher. It seduces smart people into thinking they can’t lose.” – Bill Gates

7. “The real test is not whether you avoid this failure, because you won’t. It’s whether you let it harden or shame you into inaction, or whether you learn from it; whether you choose to persevere.” – Barack Obama

9. “All men make mistakes, but a good man yields when he knows his course is wrong, and repairs the evil. The only crime is pride.” – Sophocles

11. “Rock bottom became the solid foundation on which I rebuilt my life.” – J.K. Rowling 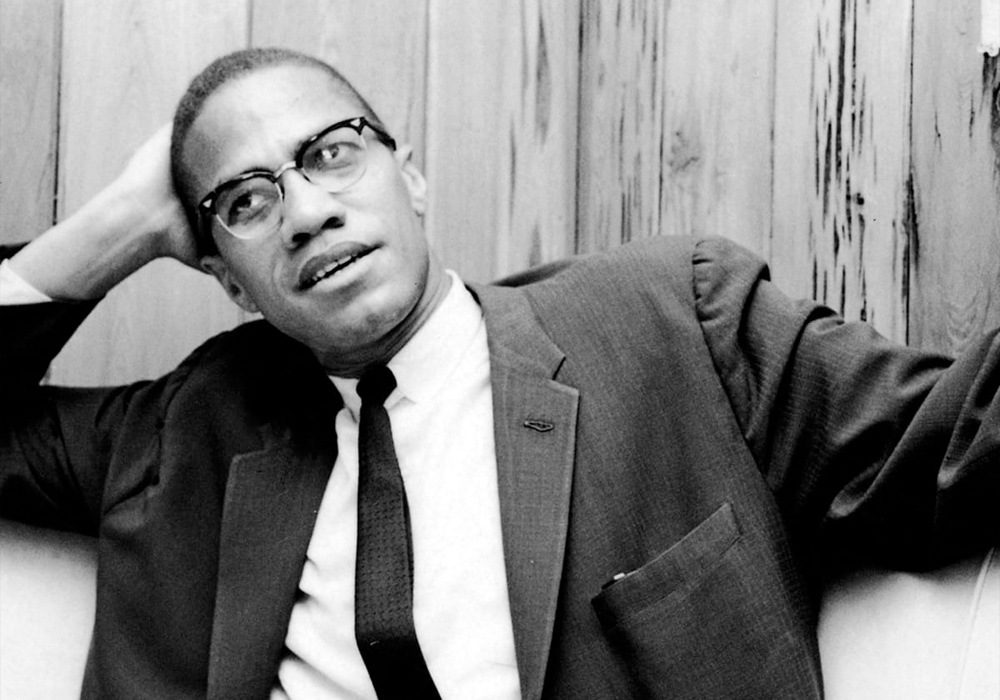 12. “Children have a lesson adults should learn, to not be ashamed of failing, but to get up and try again. Most of us adults are so afraid, so cautious, so ‘safe’, and therefore so shrinking and rigid and afraid that it is why so many humans fail. Most middle-aged adults have resigned themselves to failure.” – Malcolm X

14. “Negative results are just what I want. They’re just as valuable to me as positive results. I can never find the thing that does the job best until I find the ones that don’t.” – Thomas Edison

17. “A man is a success if he gets up in the morning and gets to bed at night, and in between he does what he wants to do.” – Bob Dylan 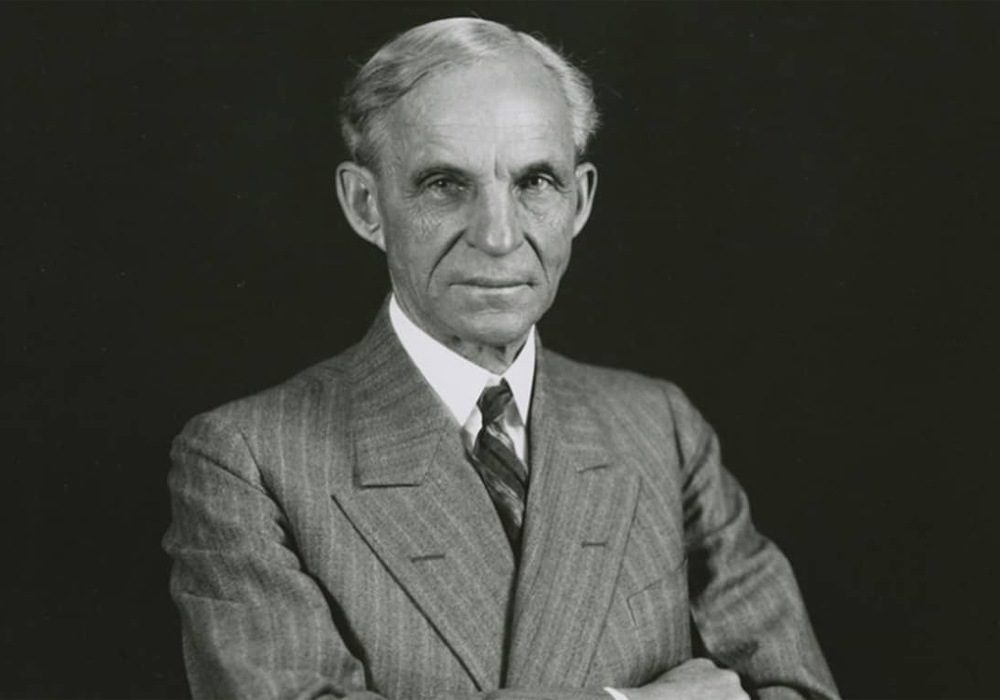 18. “Failure is only the opportunity more intelligently to begin again.” – Henry Ford

21. “Would you like me to give you a formula for success? It’s quite simple, really: Double your rate of failure. You are thinking of failure as the enemy of success. But it isn’t at all. You can be discouraged by failure or you can learn from it, so go ahead and make mistakes. Make all you can. Because remember that’s where you will find success.” – Thomas J. Watson

22. “People who succeed have momentum. The more they succeed, the more they want to succeed, and the more they find a way to succeed. Similarly, when someone is failing, the tendency is to get on a downward spiral that can even become a self-fulfilling prophecy.” – Tony Robbins

23. “The successful warrior is the average man, with laser-like focus.” – Bruce Lee

24. “Success is most often achieved by those who don’t know that failure is inevitable.” – Coco Chanel 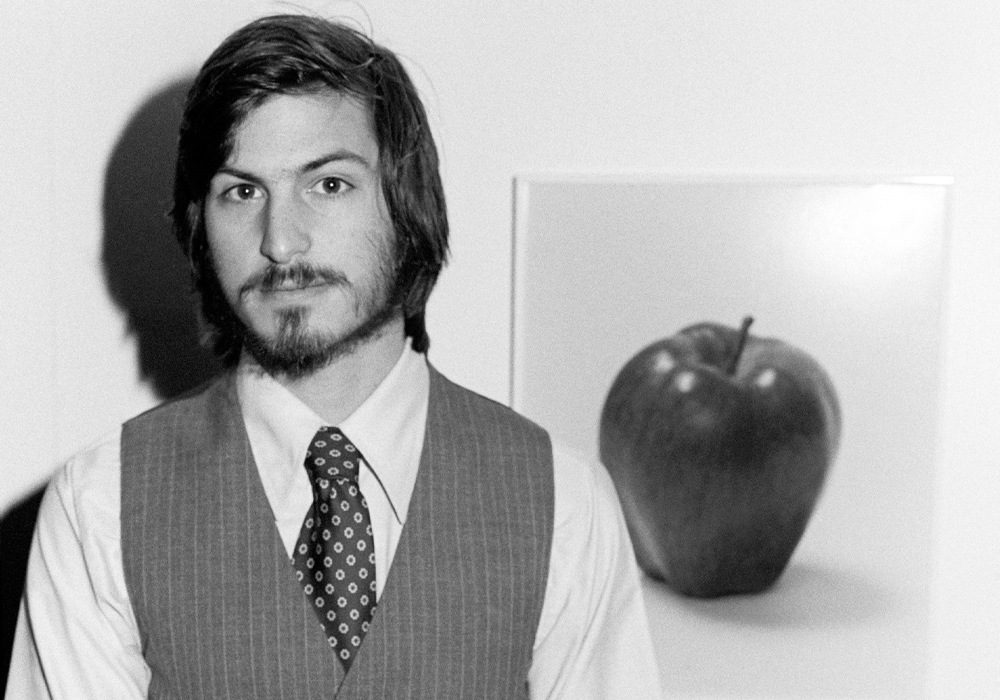 26. “You know you are on the road to success if you would do your job, and not be paid for it.” – Oprah Winfrey

27. “The only place where success comes before work is in the dictionary.” – Vidal Sassoon

28. “Developing an adequate response to rejection, neither defensive nor sentimental, lies at the heart of any serious attempt at sanity.” – Alain De Botton

29. “Success is no accident. It is hard work, perseverance, learning, studying, sacrifice and most of all, love of what you are doing or learning to do.” – Pele

30. “However difficult life may seem, there is always something you can do and succeed at.” – Stephen Hawking

31. “Nothing in this world can take the place of persistence. Talent will not; nothing is more common than unsuccessful men with talent. Genius will not; unrewarded genius is almost a proverb. Education will not; the world 2is full of educated derelicts. Persistence and determination alone are omnipotent.” – Calvin Coolidge