Founded by Michael Drake in 1977 in London’s East End, Drake’s quickly earned a reputation for producing quality scarves and shawls for high-end fashion boutiques and traditional tailoring houses. This initial success saw the company branch out into ties and pocket squares for which the brand is recognised for. A philosophy of producing timeless pieces that have a relaxed elegance, to exacting standards ran through the Michael and the brands’ veins. A recipe for success in itself, soon picked up on by the style and tastemakers in the UK but never by the mainstream – intentionally no doubt.

It was in 2010 when after working alongside Michael Drake for over a decade, Michael Hill took over as Creative Director, and Drake’s began to rise to prominence with menswear enthusiasts and the wider, discerning population look for quality. Under Hill’s stewardship, Drake’s has grown from a luxury accessories manufacturer to a true design house, with a distinct and recognisable aesthetic; sartorially informed yet easy-wearing, contemporary yet timeless. Despite this growth in terms of offering and market reception, Drake’s remains true to its root – and is still the biggest independent producer of handmade ties in England. Carrying out 18 quality checks on each of its ties, the quality of Drake’s is legendary, while the firm has cemented its fashion credentials by collaborating with Comme des Garçons and J.Crew, among others. Drake’s also produce each shirt by hand at its factories in London and Somerset, using only the finest materials and most skilled craftspeople. Drake’s, once the well kept secret of those in the know is today growing into one of the UK’s most respect menswear brands with customers able to shop the latest arrivals in store as well as online, with a curated selection of clothing, accessories, footwear and more from across their collections – offering more than just the ties but a lifestyle proposition.

Its spring summer 2018 collection is further evidence of Drake’s promise; a collection of highest quality, vibrant transatlantic sensibility, one which examines the principles of classic American style but in a distinctly European context. We see twentieth century Ivy League favourites such as madras and seersucker coupled with the flair of Italian tailoring in suits and jackets cut in Drake’s soft house style. A distinction between formal and casual is disregarded with the collection teaming terry cloth polos with refined sport coats; rugged linen over-shirts with tailored trousers. And equally impressive, the thoughtful location of the campaigns’ landscape shots of Charleston, South Carolina which provide an idealised look at America through a European lens and represent the Drake’s ideal beautifully. 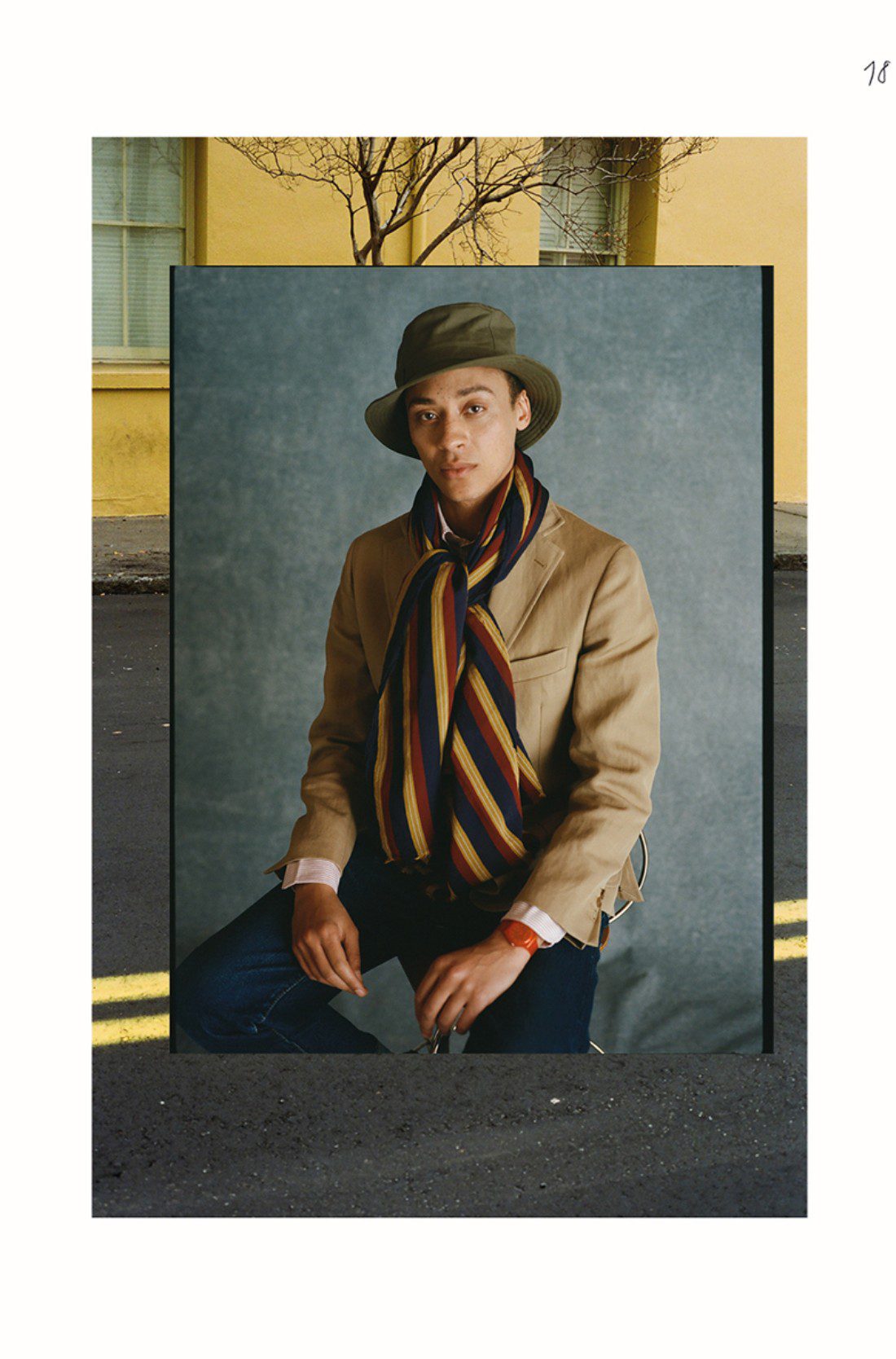 The rise to prominence of Drake’s is a simple enough formula; produce high quality menswear and accessories in a contemporary yet timeless style and the people will buy. A deserved story of success, well done Drake’s. Drake’s is available online at drakes.com and in-store at 3 Clifford Street (London), 20 Prince Street (New York City) and 3 Haberdasher Street (Factory & Store, London). 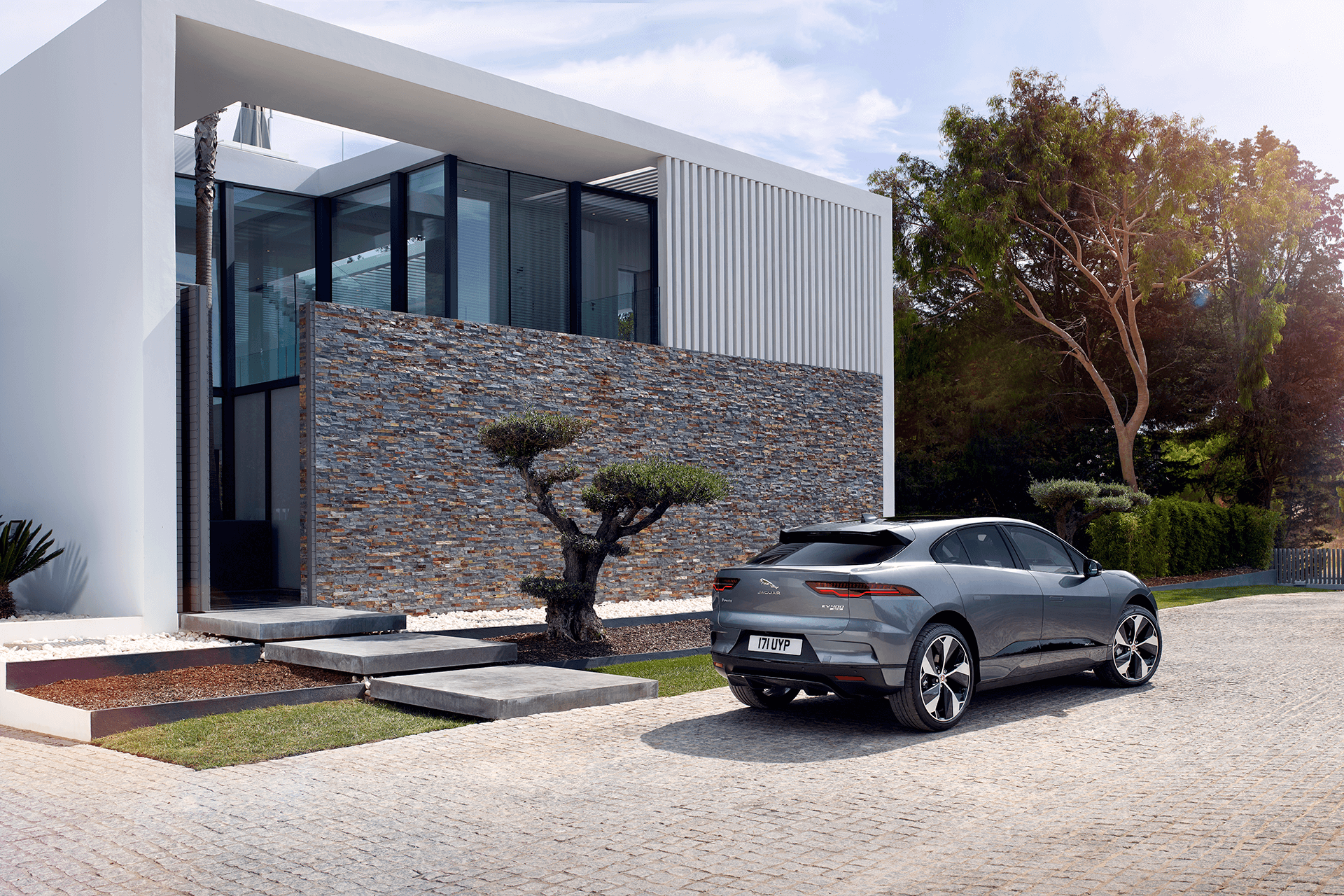