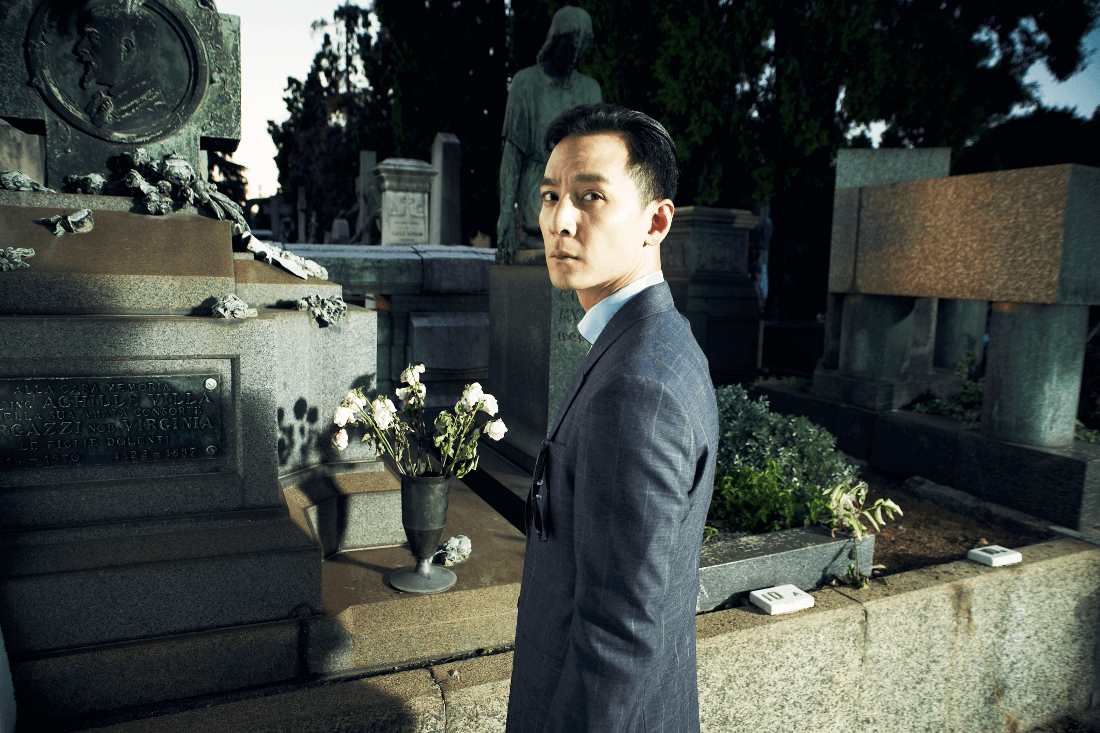 Best known for his visceral films in The Revenge Trilogy, South-Korean director Park Chan-wook has made his first foray in to the world of fashion with a striking short film for luxury Italian fashion house Ermenegildo Zegna.

Featuring British actor Jack Huston, who was seen earlier this year in the critically acclaimed stage adaptation of Strangers On A Train, the film follows a young engineer and CEO, Stephen, as he travels to meet the mysterious Mr. Lu, the owner of a Chinese corporation that wishes to buy Stephen’s company and the unique invention it has created.

Split in to three episodes, the film features heavily the crisp, clean lines of Ermenegildo Zegna’s tailoring, shot innovatively by Chan-wook. With styling guided by the experienced hands of the labels creative director, Stafano Pilati, the episodes are an inventive expression of creativity and style.

The finale will premier at the closing event of Shanghai Fashion Week on October 22nd, with an online release shortly after.