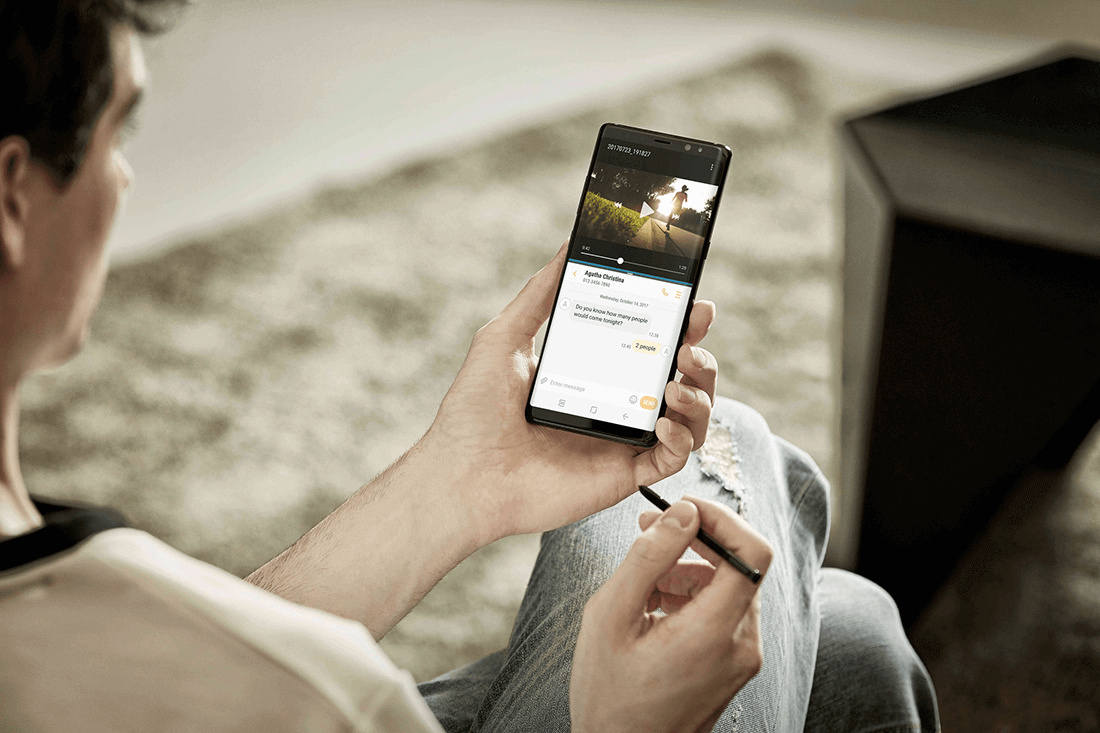 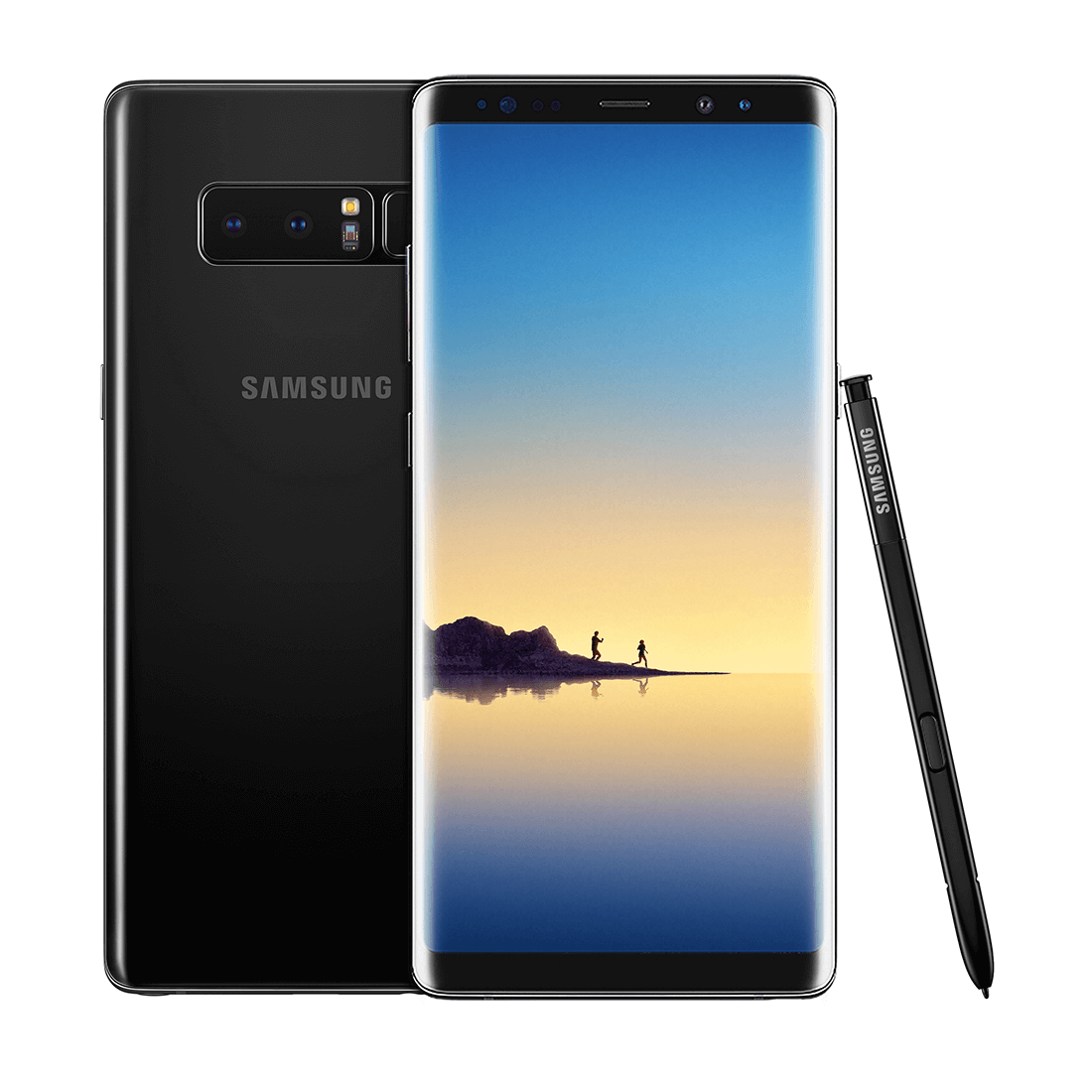 The decidedly handsome Infinity Display is ‘Always On’ which allows users to stay on top of their notifications without unlocking the phone. The 6.3-inch screen is ideal for taking advantage of Multi Window, where Samsung allow users to multi-task; watch a video while emailing for instance. The S Pen presents new ways to write, draw, and interact with the phone and to communicate. 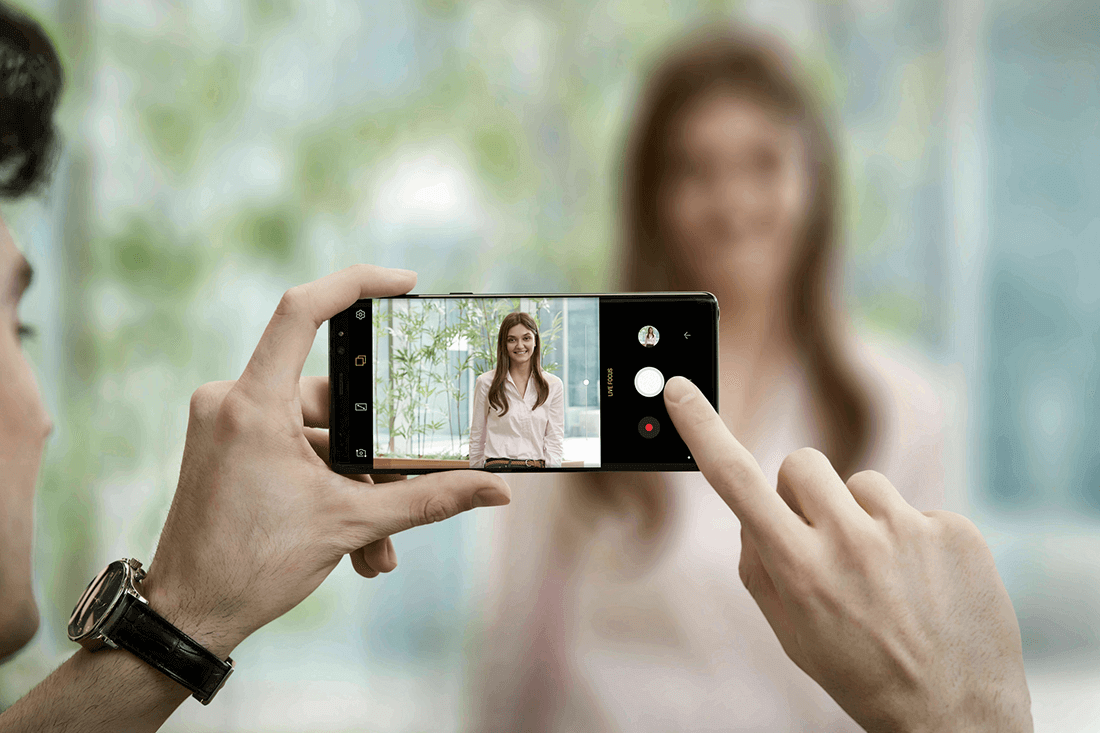 The, “seriously impressive camera” is best in class which will be music to social media fans’ ears, with its two 12MP rear cameras with Optical Image Stabilisation (OIS) on both the wide-angle and telephoto lenses- letting you capture sharper images. For more advanced photo-taking, the Galaxy Note8’s Live Focus feature lets you control the depth of field by allowing you to adjust the bokeh effect in preview mode and after you take the photo. The Galaxy Note8 is also equipped with an 8MP Smart Auto Focus front-facing camera for sharp selfies and video chats. 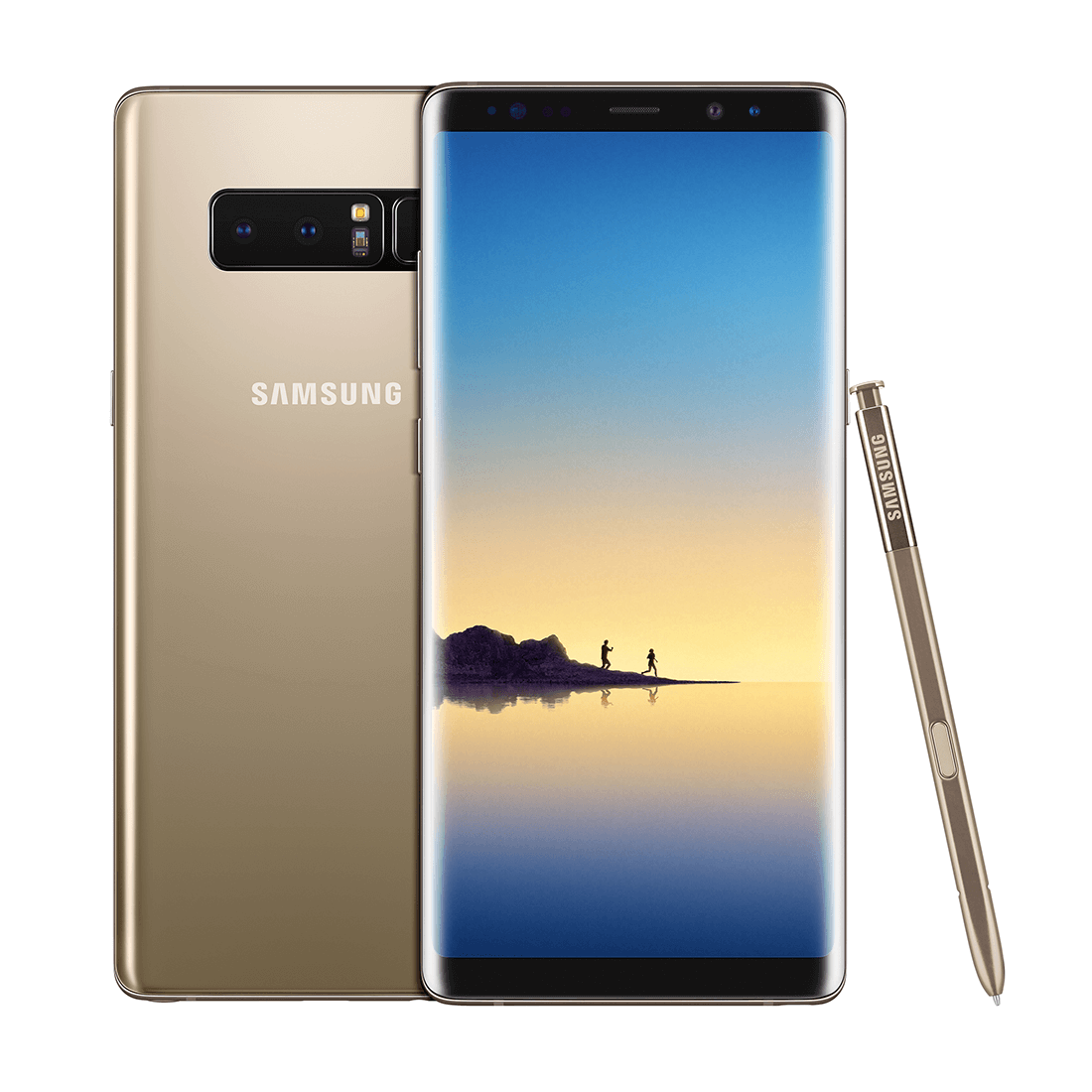 Other features and services include water and dust resistance on the device and the S Pen, advanced wireless charging, biometric authentication options- including iris and fingerprint scanning, 6GB RAM, a 10nm processor, and expandable memory up to 256GB. Samsung have even addressed its infamous battery issues with each battery in the Galaxy Note8 undergoing Samsung’s 8-Point Battery Safety Check- the most rigorous in the industry, we are told.

The Galaxy Note8 will launch on the 15th September, 2017 in UK priced £869 in Midnight Black or Maple Gold.