This winter has been colder than most of us are used to (especially those of us in the UK) and while women have had their UGG boots, men have been searching for their fashionable equivalent.

Most have opted for the military style boot, some have stuck with their old faithful trainers, some have even started to embrace the UGG revolution and actually start to wear them.

These aren’t bad options, but Pharrell Williams as always, has found his own solution and he could well be onto a winner. In his recent visit to Cannes for the NRJ Awards he was seen wearing the latest Nike Snowboarding boots with denim, much in the way you would wear Nike Air Force 1’s. Once again, Pharrell has turned the seemingly ridiculous into a viable trend; he some how manages to pull them off.

The first pair shown is Nike’s 2009 limited edition collaboration with artist Arbito on Zoom Force 1 DK-YS double tongue boot made for pro snowboarder Danny Kass; the double tongue is a modification to the original Zoom Force 1 Boot by Danny Kass to “keep those pants off the ground”. The psychedelic graphical artwork by Arbito is reminiscent of a 70’s flash back inspired by music from that generation.

Pharrell wears below the latest addition to Nike’s SB line, the special release Danny Kass Double tongue Zoom Force 1 2010. The boots feature the US and Canadian flags on the second tongue, and the ‘Danny Kass 82’ coat of arms on the spine of the shoe.

As we are not all Pharrell, it might be better to tone down the colour scheme, and opt for a more classic black and white model. More styles can be seen from Nike’s Snowboarding website. Next winter, we can be prepared, they might not be every man’s cup of tea, but they’re certainly better than wearing UGGS. 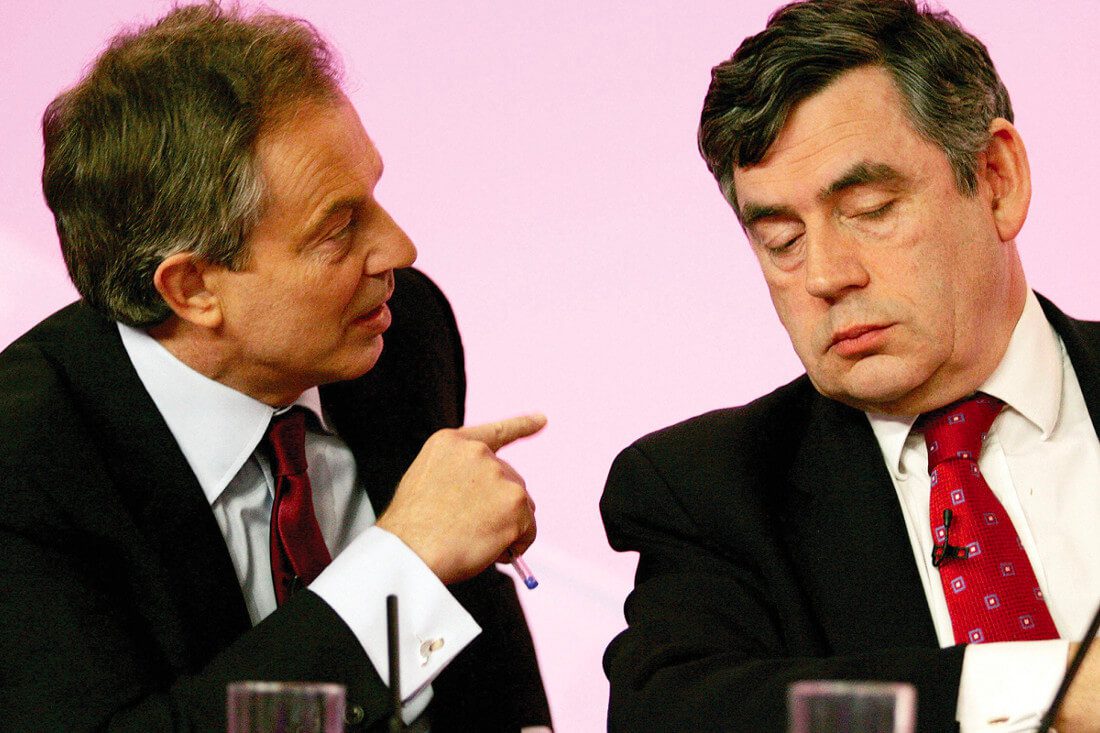 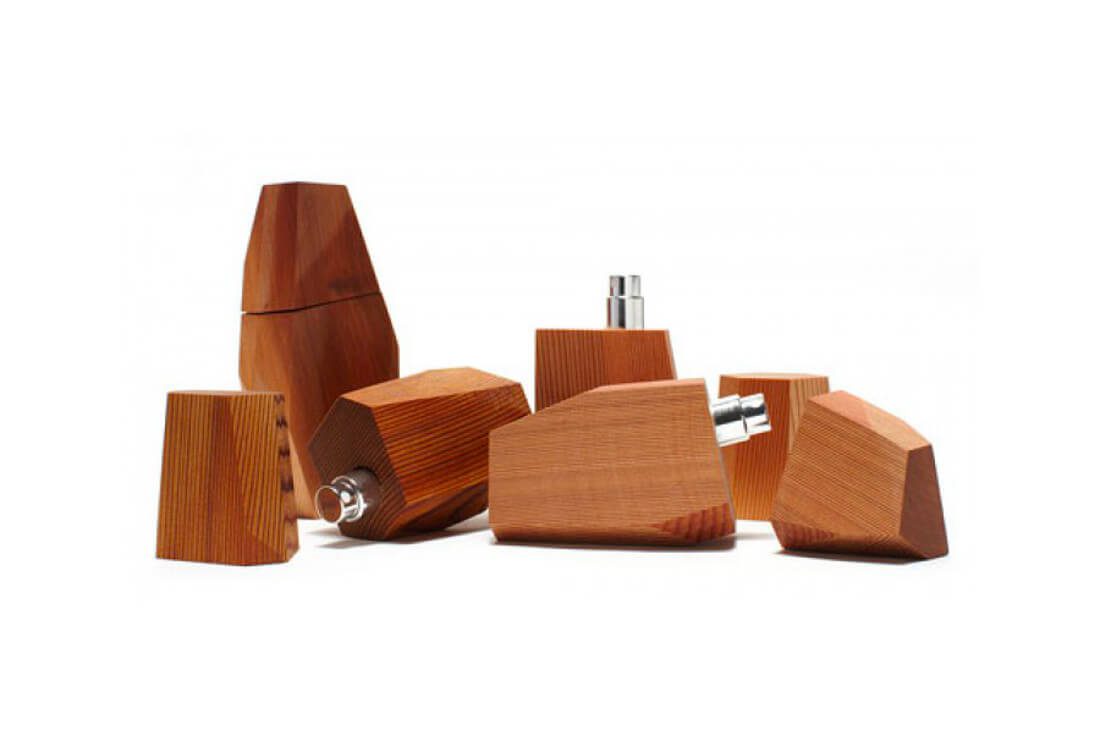 Keepers Of The Purse: The Best Wallet & Cardholder Brands For Men