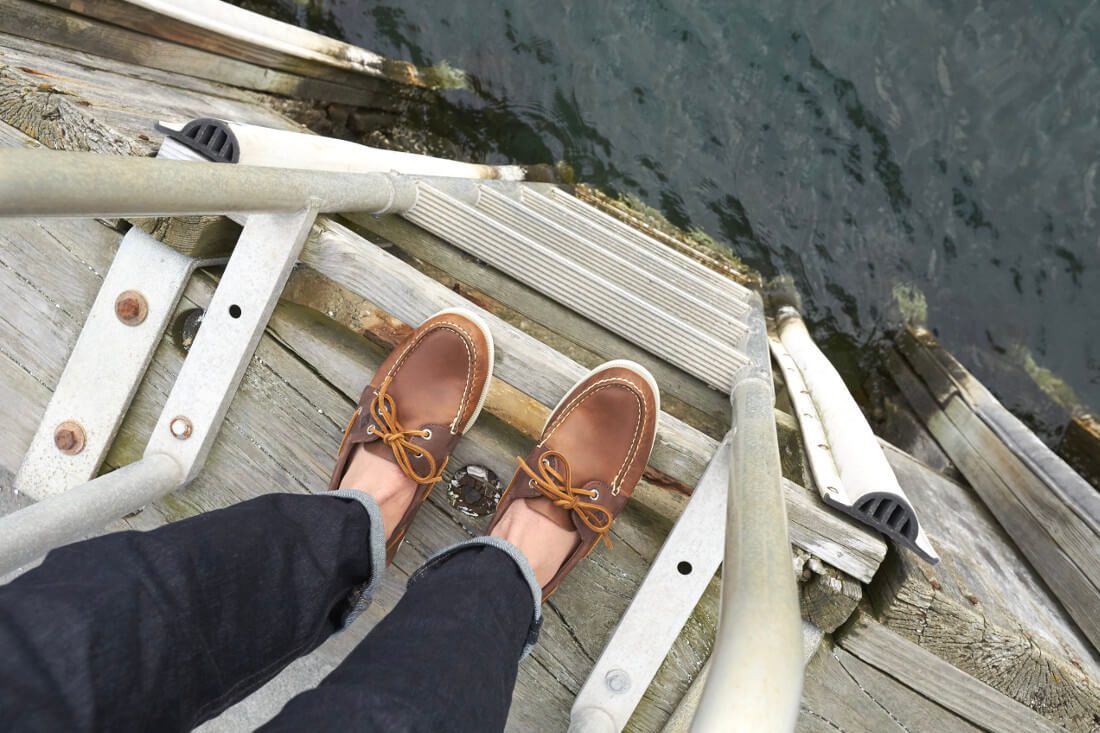 “The canoe was the moving center of a limitless circle of sea” wrote Armstrong Sperry in 1940. The quote is from Call It Courage, one of a number of Sperry’s books which contain a strong seafaring theme. 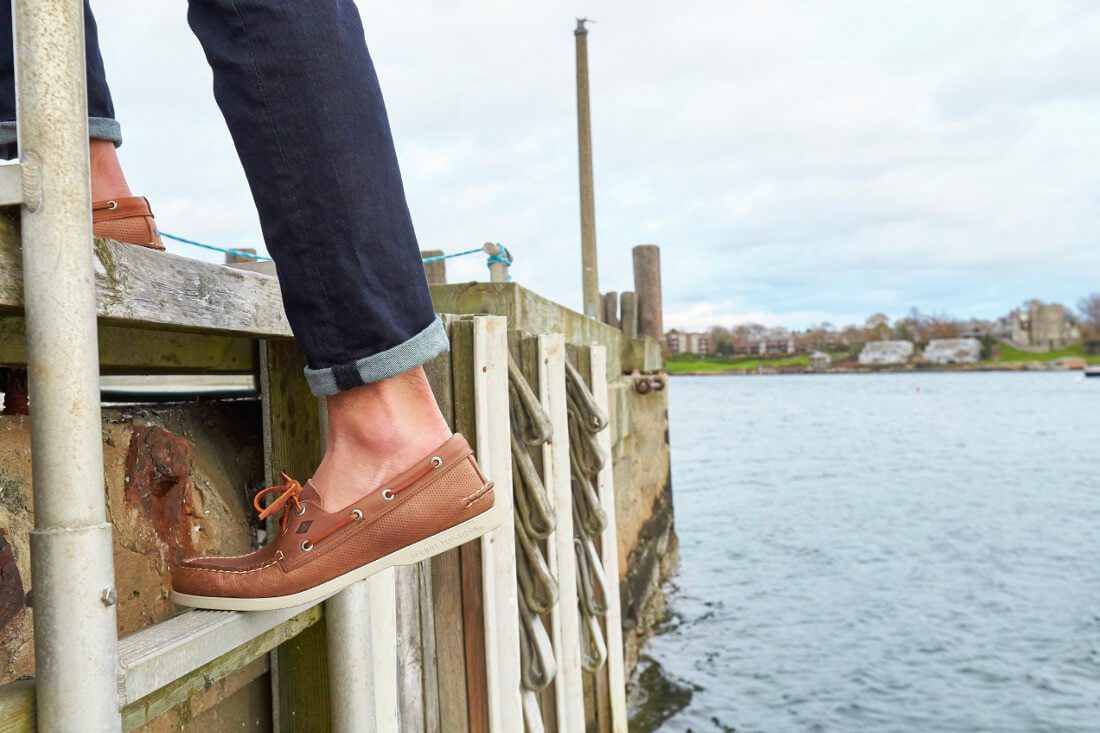 The brand’s motto – “Odysseys Await” certainly fits this history of aquatic stories. However, it was not Armstrong, but his younger brother, Paul A. Sperry, who took his the family’s fascination with nautica and translated it into the original Sperry Top-Sider boat shoe in 1935. 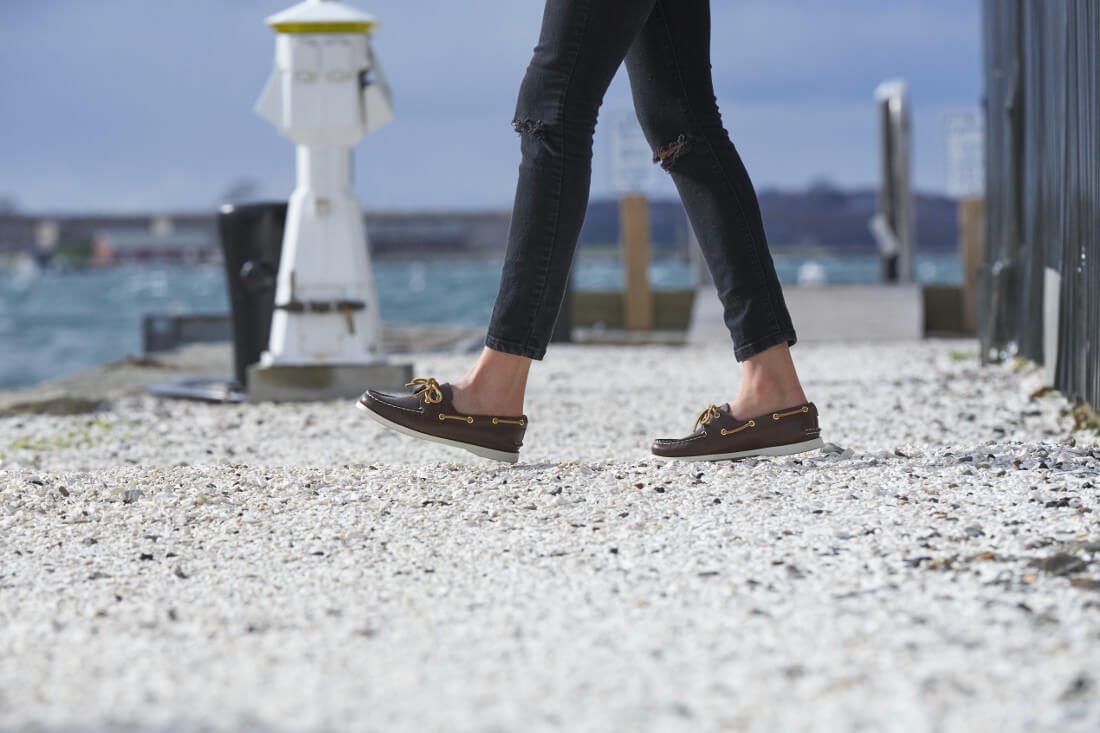 While sailing on the Long Island Sound, Paul slipped on the deck of his boat and fell overboard. He recovered from the incident without injury, but it was this experience which drove him to design a boat shoe to prevent slipping on deck.

The Top-Siders were his solution- the first boat shoes introduced into the boating and footwear markets. Noticing his dog’s ability to carelessly run along the ship’s deck without slipping as he did, he cut grooves into a natural rubber sole in a similar pattern to the paw of his cocker spaniel, Prince. 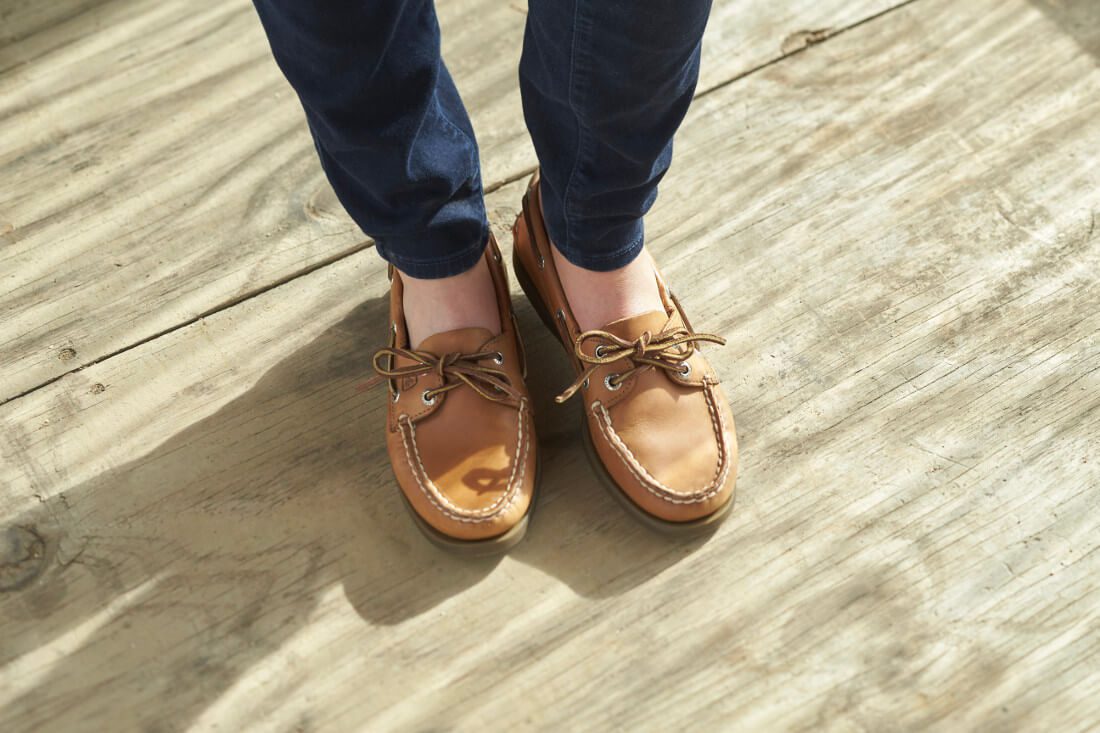 This sole design, mirrored with a white outsole which prevented leaving marks on a boat’s deck, led to success within the boating community until 1939, when the U.S. Navy negotiated the right to manufacture the shoe for its sailors at the United States Naval Academy.

Sperry are still making boat-shoes today, albeit dropping the “Top-Sider” extension from their name in 2015. The brand opened its first five retail stores in 2009, in Tampa, Orlando, Boca Raton, Kansas City, and Dallas, and this has since grown to dozens of outlets across the breadth of the United States. 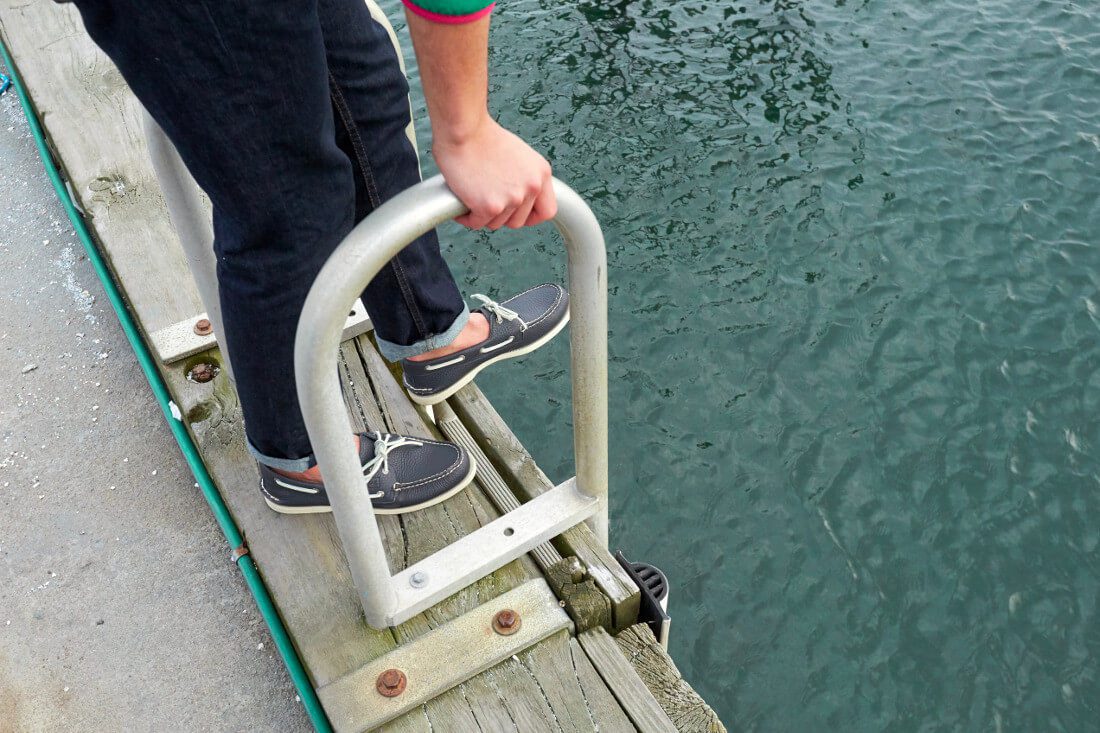 From participating in beach clean-ups to partnering with sailing teams for races and expeditions, Sperry is a brand that wants to make their admiration for their founder, their spirit, and their history clear. Over an 80 year history and multiple ownerships, that’s a tough ask, but it’s one they’re sticking to admirably.

When Paul A. Sperry fell off his boat in 1935, he was probably pretty annoyed. After creating the world’s first boat shoe brand as a result, it’s safe to say he would have looked back on the slip as a happy accident. 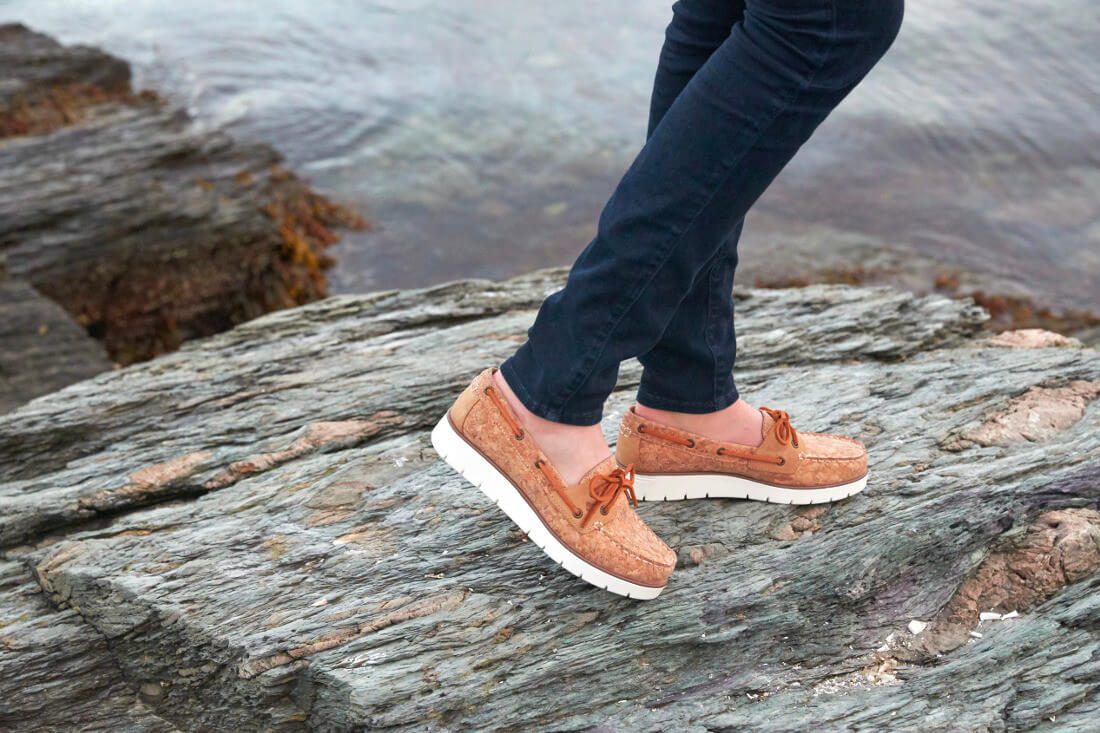