Subism, best know for it’s internationally acclaimed collective of street, graffiti and illustration artists presents Curating Spaces 2010 at Red Bull Studios, Tooley Street, London.  The show, running from 13th to the 18th December, pitches itself as an evolving exhibition.  Alongside existing works on show from established artists including Philth, N4T4, Waste and Julie West, new work will be created over the course of the week within the exhibition space.

On Friday 17th a Subism Live event will take place, a format that has seen the collective take over venues including an 18th Century jail, underground cellars and globally renowned night club events.  Visitors have enjoyed international DJ’s whilst watching talented artists producing astounding pieces of art, right before their eyes.  The forthcoming Subism Live gallery show will also see live t-shirt printing and projected footage of the artists at work throughout the week.

Being guest list only, those wishing to attend should register their interest through the Subism website at: http://subism.co.uk/eventsshows.

Founded in 2006 by artist and designer Stuart Boyd, the organisation has come along way from its humble roots in Derby where is began Subism Live with what were referred to as ‘Arty Parties’.

“Subism Live has brought together some truly world class artists who have contributed to Subism and then benefitted from subsequent association.  This exhibition is the culmination of the past four years of hard work and original direction”.

As well as live events, Subism operates a design agency, Subism Create, and produces large scale murals and commissions.  It has also launched its own range of high quality artists’ markers and paints branded as Sub Ink.   Subism has been linked to some impressive projects as of late which include: Managing a book launch for Attic, the world renowned design agency and producing Memories; a collection of work from 144 artists in support of Maggie’s Cancer Charity.

Artists involved in the Subism Live collective range from illustrators and designers, to street and graffiti artists and attendees of Curating Spaces 2010 can expect to see an impressive variety of original styles, textures and colours. 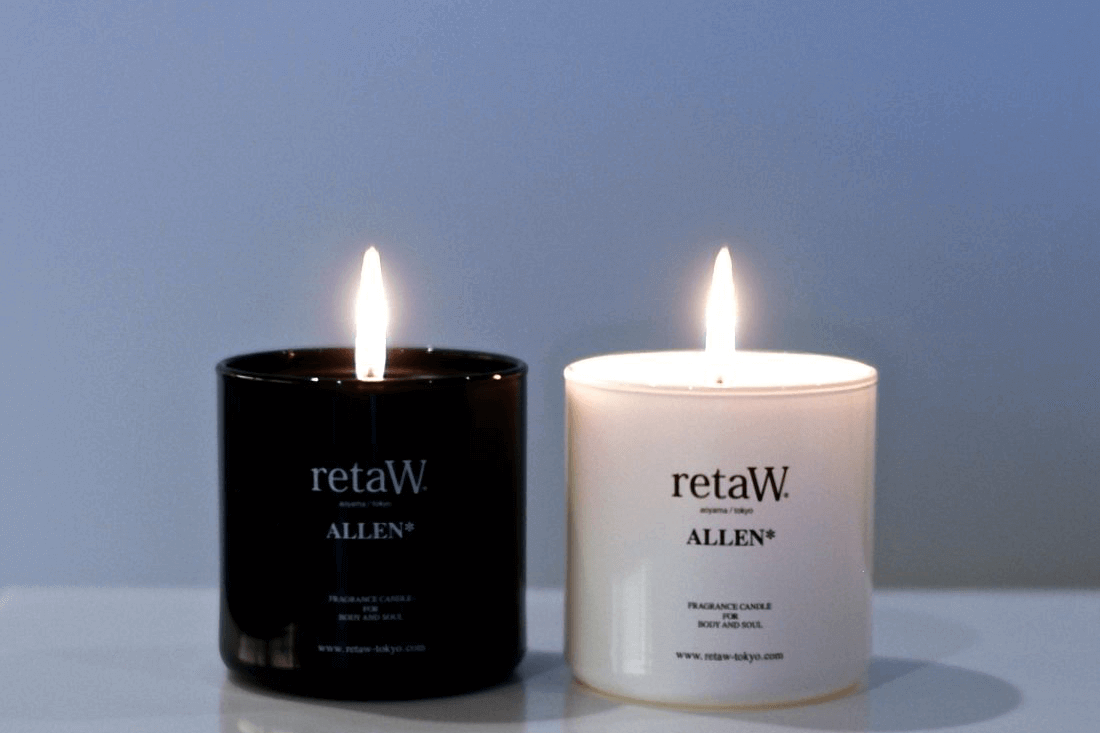 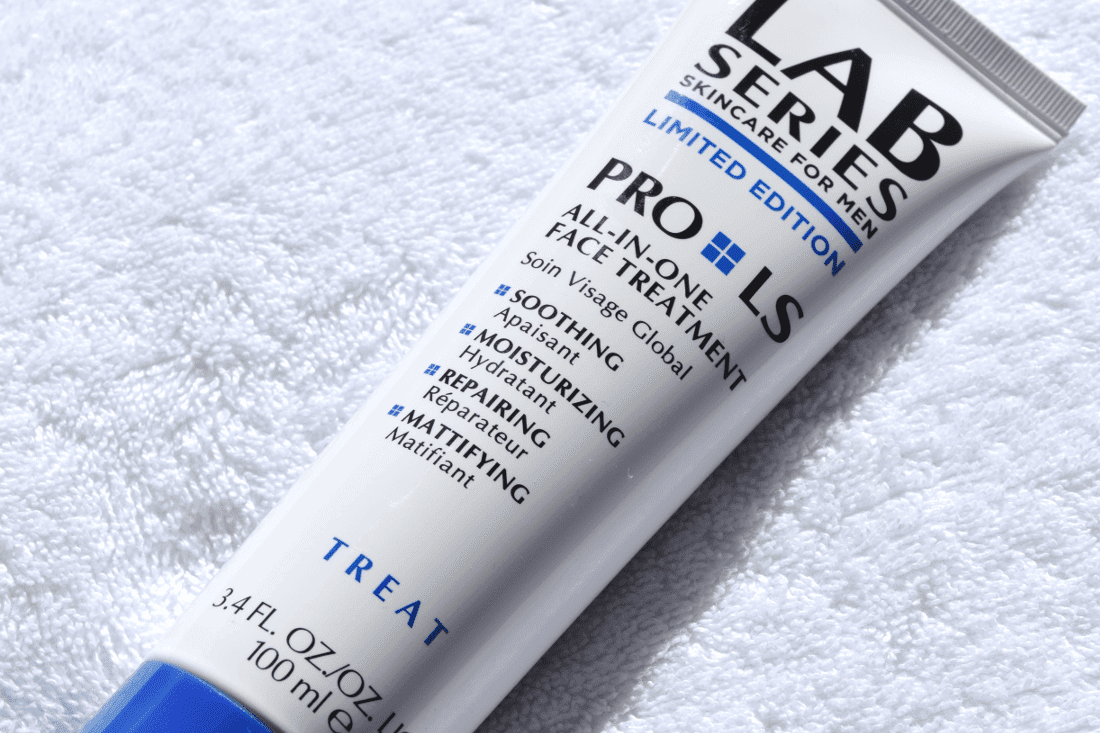