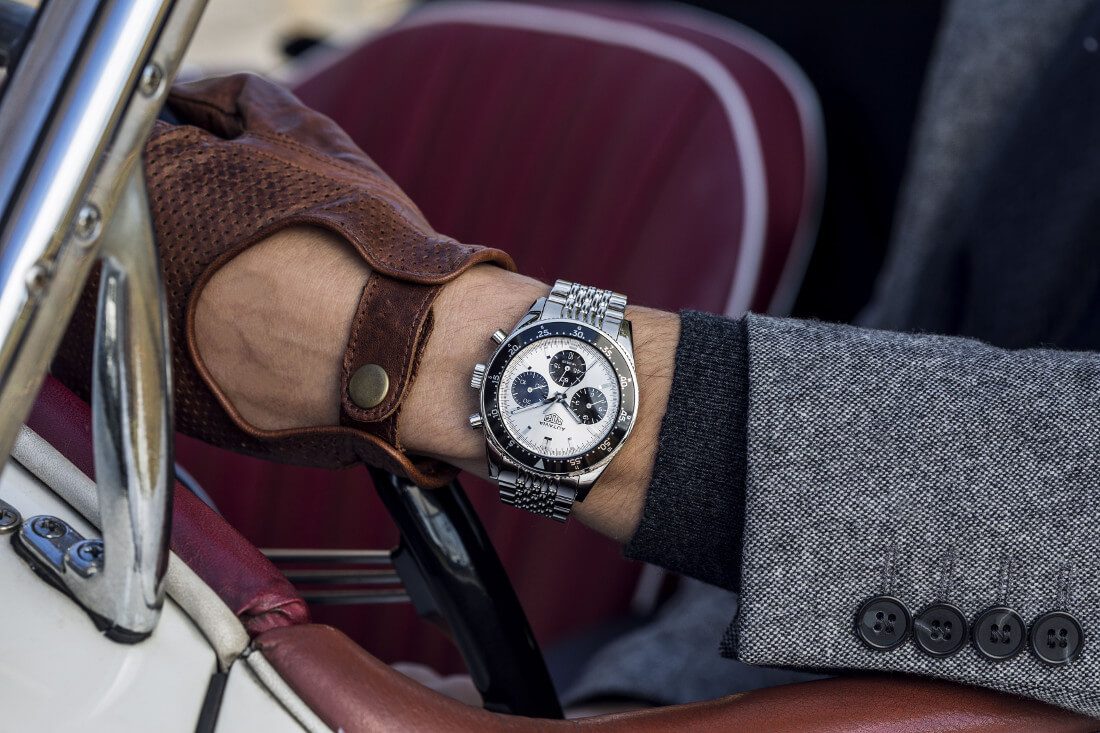 On the 17th of November 2017, Jack Heuer, Honorary President of TAG Heuer and creator of the Autavia, celebrates his 85th birthday. 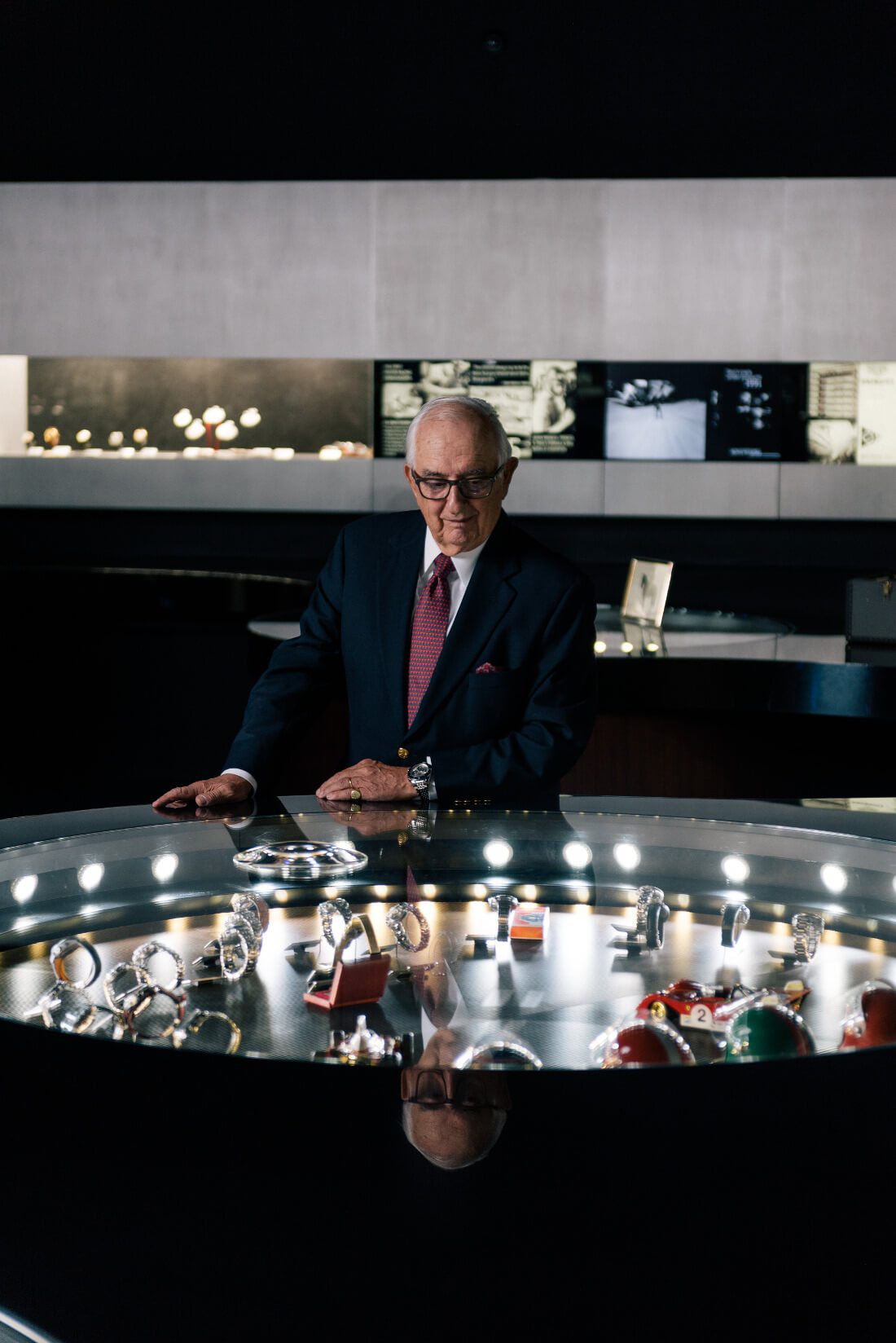 The chronograph made legendary by racing drivers in the 1960s is now making a comeback in 2017, with a limited edition of the watch first made in 1962. This new reissue, limited to 1932 pieces – in reference to the year of Jack’s birth – has been designed by Jack Heuer himself. The timepiece has been designed to be both modern and faithful to its roots, and to capture the spirit of golden age motor racing. 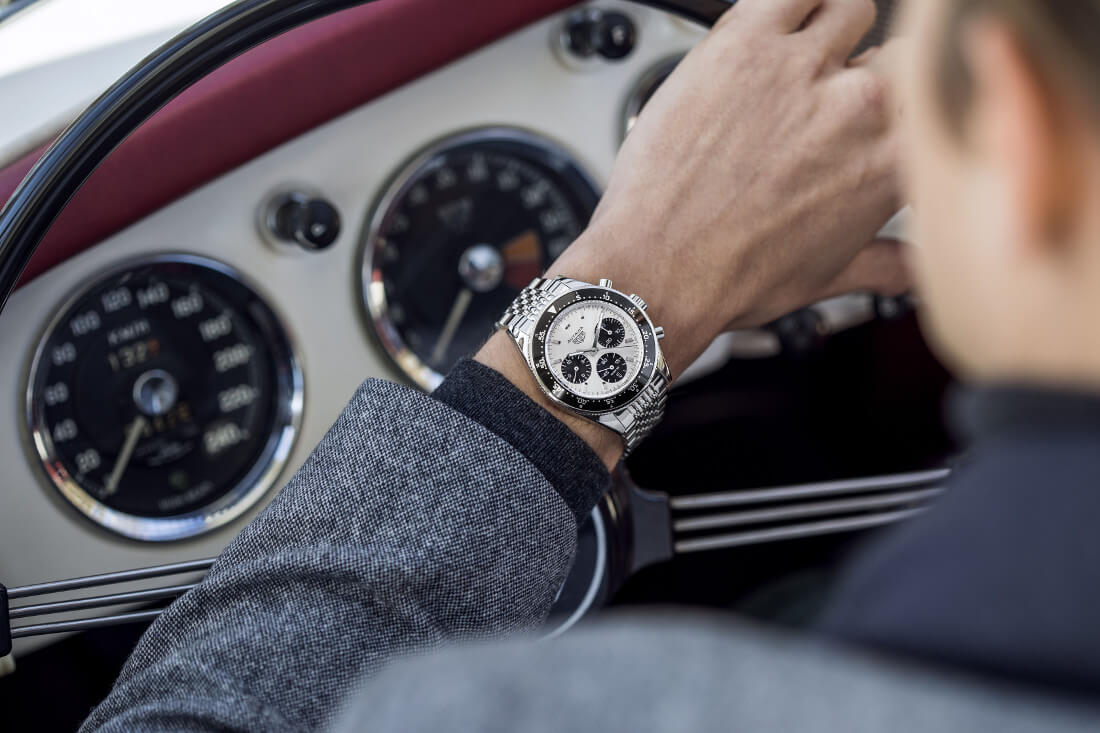 Slightly larger than the original, 42 mm in diameter compared to 39 in the 1960s, and with an updated bezel and movement, he latest generation Autavia carries the DNA of the original, updated for today’s market.

Its functions are tailored to modern requirements, with a self-winding calibre, power reserve of 80 hours, date at 6 o’clock, and water resistance to 100 metres. 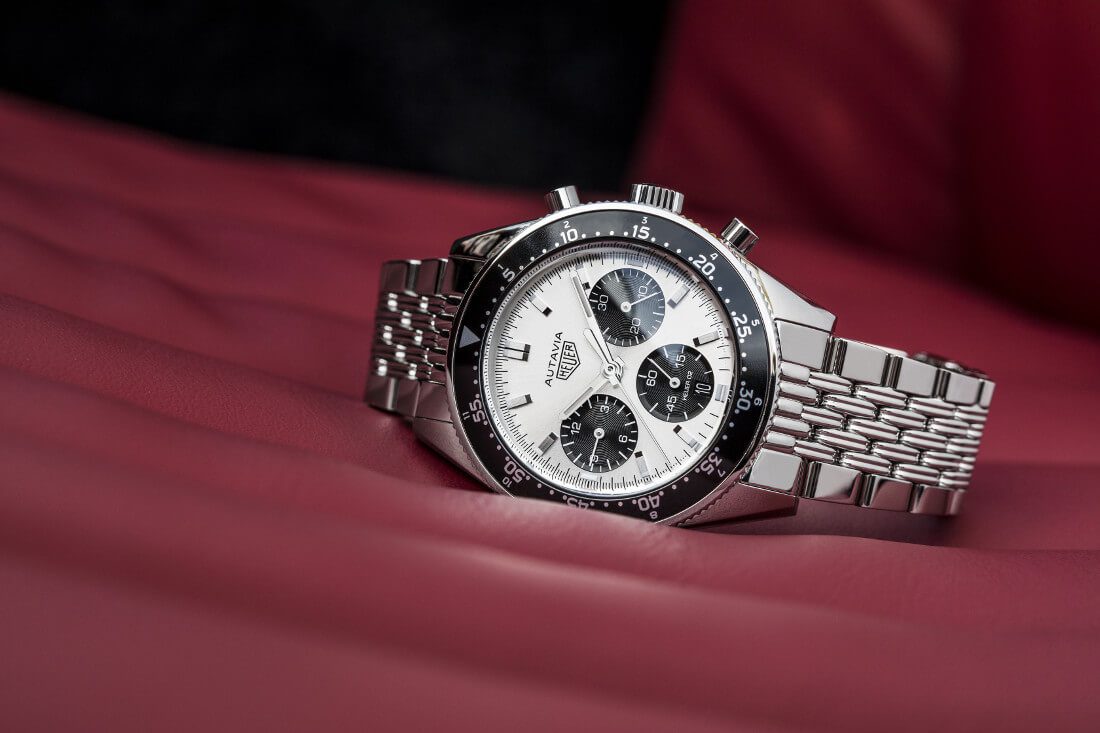 “The story of the Autavia is a rich drama, full of twists and turns. It is one of my proudest achievements to have successfully converted chronographs into the Autavia wristwatch in 1962, so this collection has a special place in my heart: It was the very first timepiece that I designed, and today I am proud to present the last watch that I have created!” – Jack Heuer 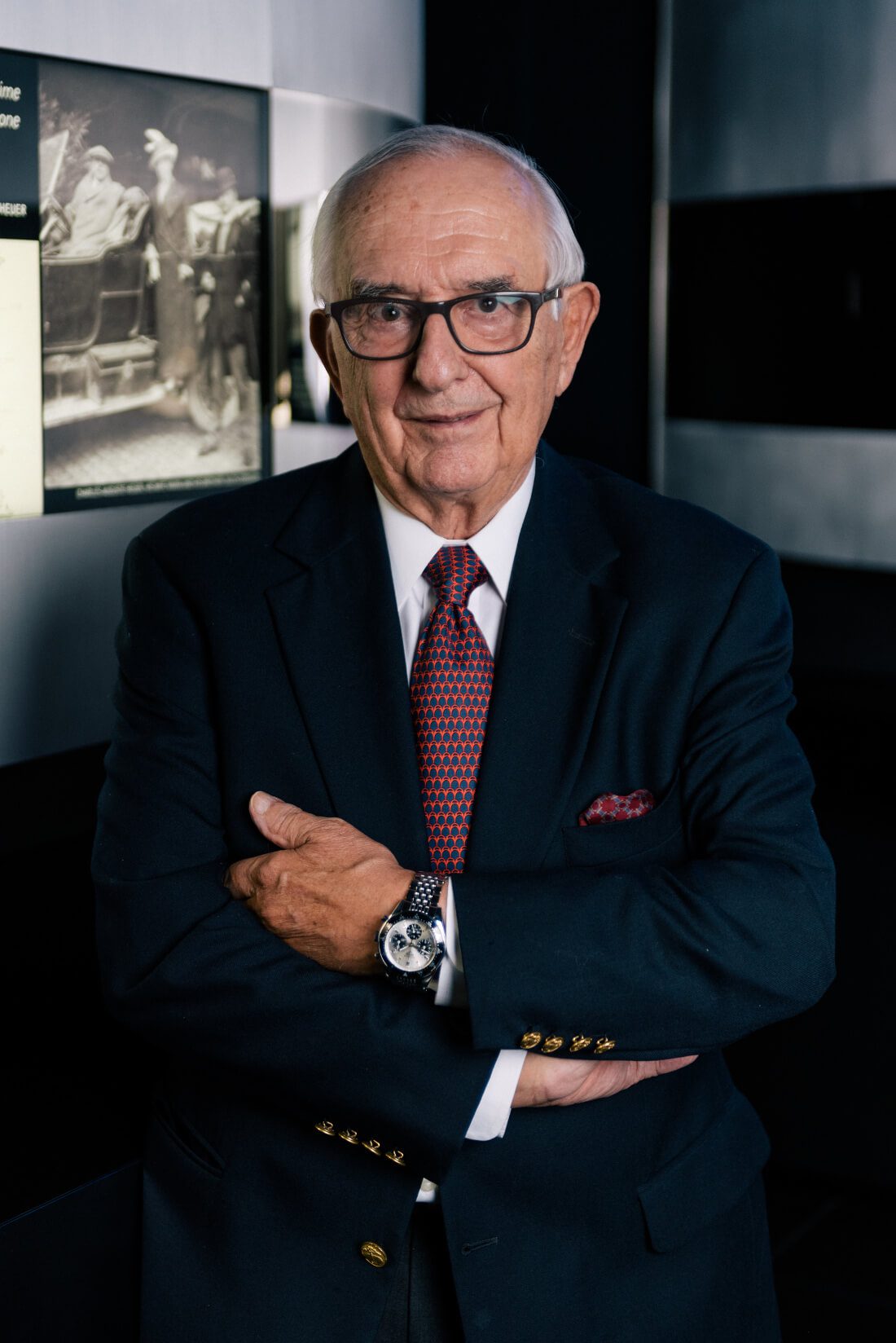 In 1933, Heuer designed the first dash counter for racing cars and aircraft: the Autavia chronograph. The name was a contraction of AUTomobile and AVIAtion. Three decades later, in 1962, Jack Heuer, the fourth generation head of the company, created his first wrist sports chronograph, with a rotating bezel being its most distinctive feature. In the catalogue until 1986, its numerous executions remain sought after by collectors to this day. 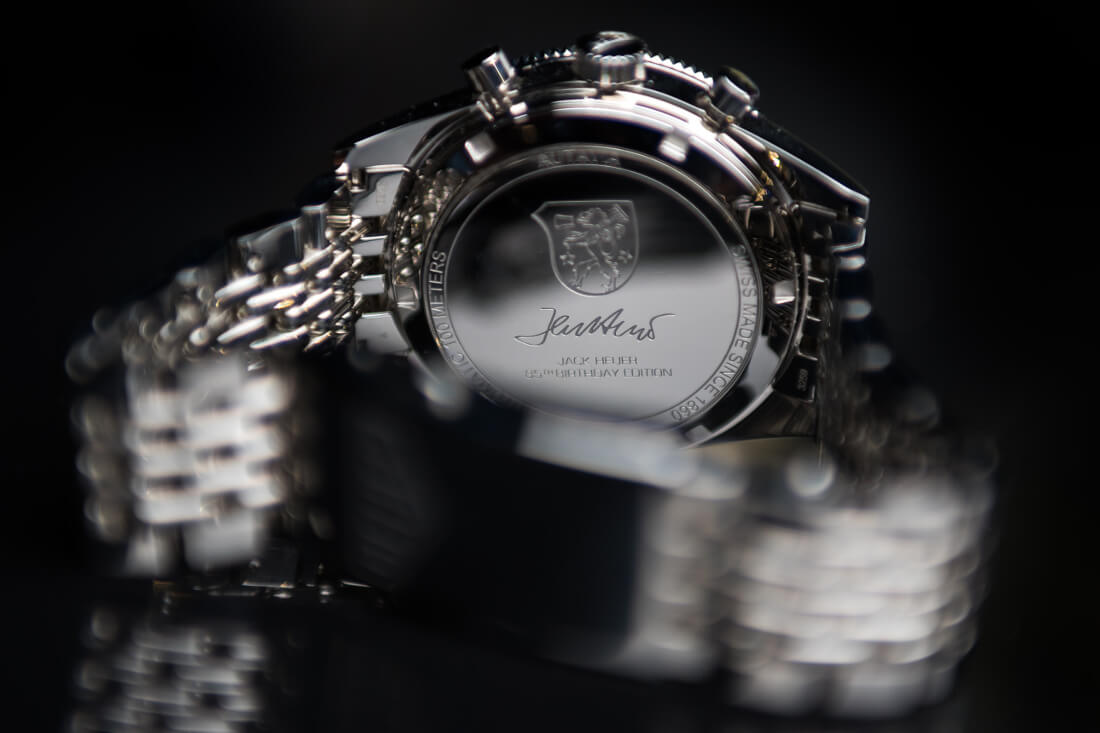 The first reissue of the Autavia was presented at Baselworld 2017, following the “Autavia Cup”. From a selection of 16 vintage models, over 50,000 web users voted for their preferred reissue. It was the Autavia Rindt, worn by legendary F1 driver Jochen Rindt, which won the most votes. 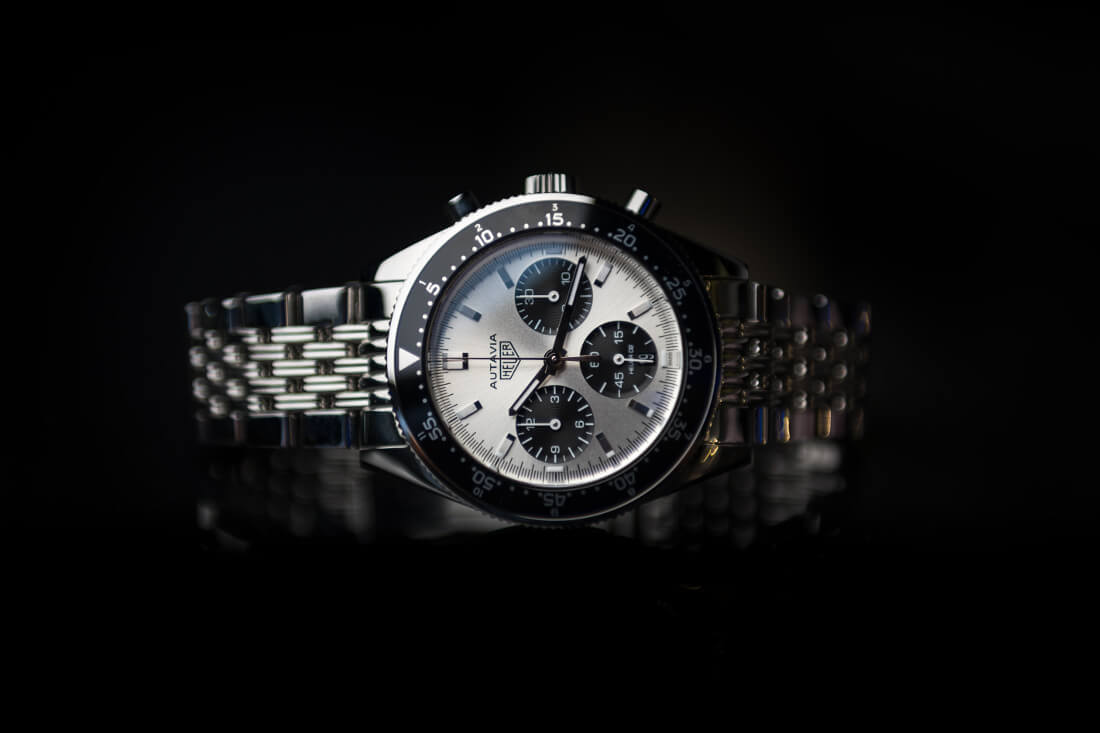