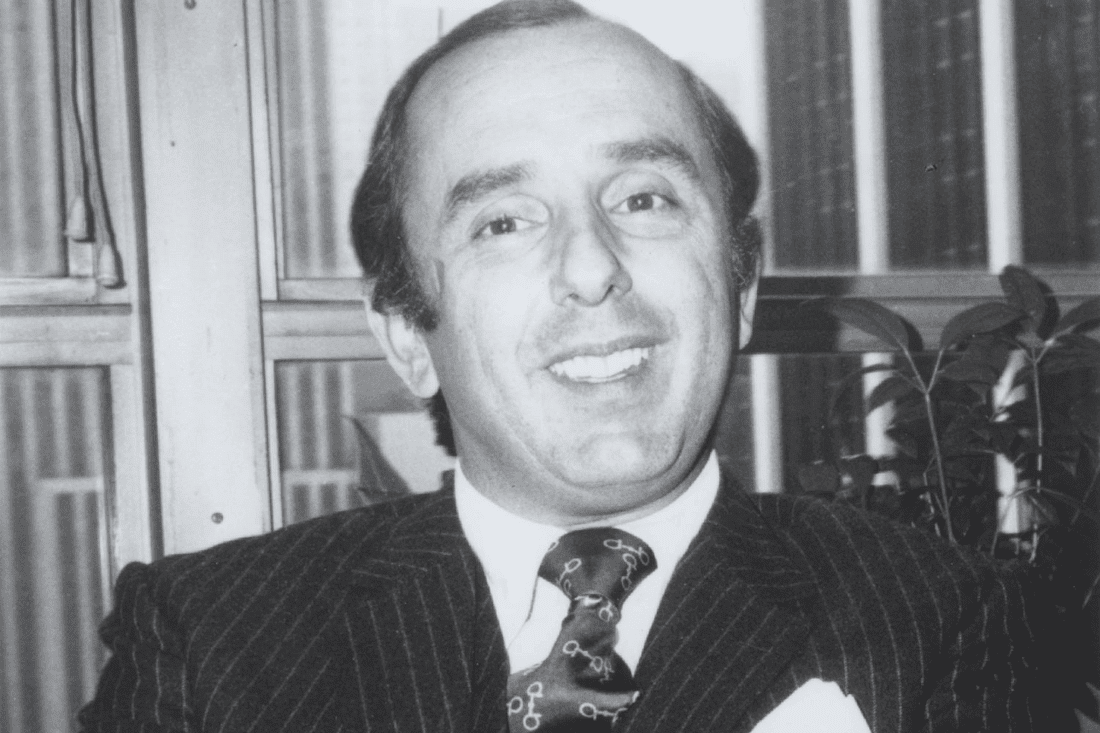 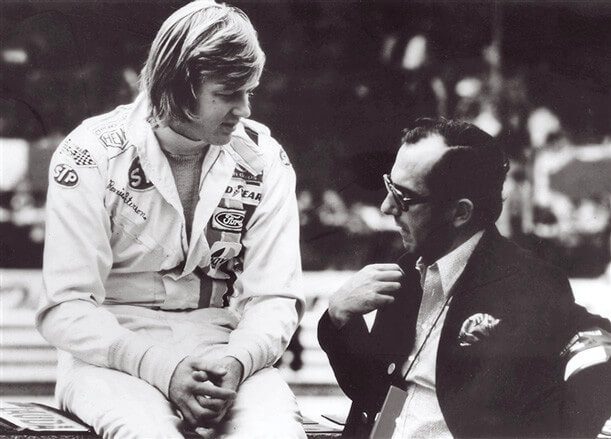 Whilst it’s likely we are all familiar with TAG Heuer, there is one name in particular that is so utterly synonymous with the brand – that it is impossible to ignore – and that is, of course, Jack Heuer. For anyone with an interest in horology, it is impossible not to be aware of the iconic and legendary Jack Heuer who, for all intents and purposes, is the father of the Swiss watchmaker’s most revered series of timepieces, the Carrera.

Under the guidance of Jack Heuer in 1963, the Heuer company released its first Carrera timepiece and, it’s fair to say, this collection of breathtakingly stylish watches has gone from strength to strength and forms the cornerstone of the luxury brand.

The Carrera collection from TAG Heuer is, unquestionably, one of the most recognisable and respected in the world of luxury watchmaking and the Swiss brand has a lot to thank Jack Heuer for, because his visionary designs for this series of exceptional timepieces has allowed TAG Heuer to go on and become amongst the most successful and popular watchmakers on the planet.