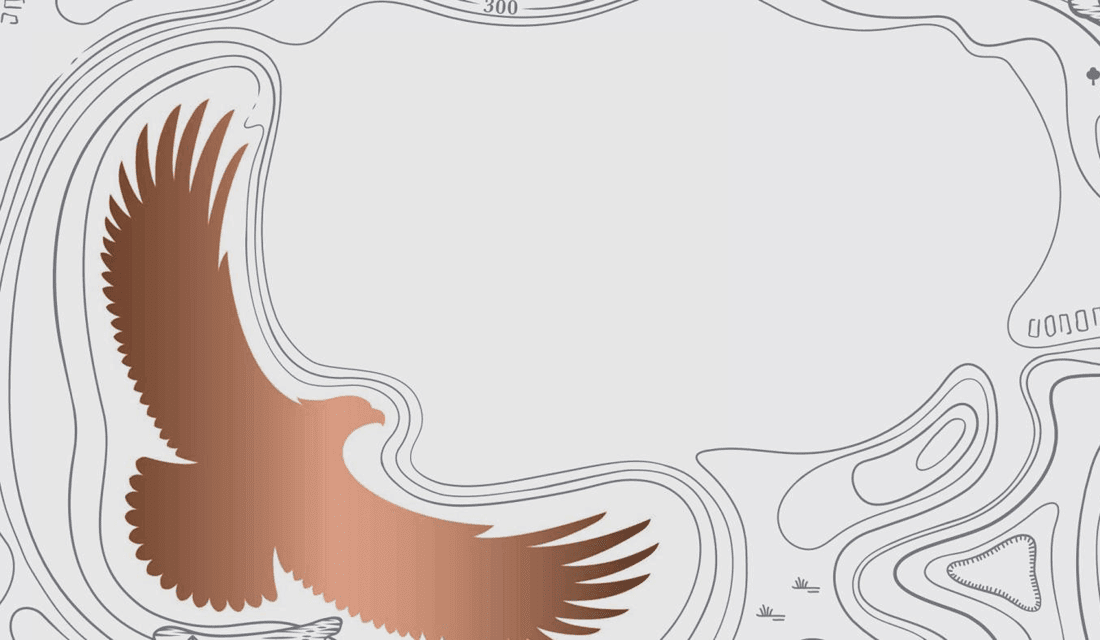 Founded in 1898 by Wm. Teacher & Sons, The Ardmore distillery continues to uphold traditional distilling methods and uses only the aromatic smoke from natural, Highland peat fires to dry its malted barley. The distillery stands proudly on the fringes of the Highlands, drawing its waters from the nearby hills it sits beside a railway line that was once at the heart of the industrial revolution.

Quietly producing whisky since 1898, the newest member of the Ardmore distillery family is the Ardmore Port Wood Finish – a unique expression with a touch of sweetness. Ruby gold in colour, this single malt is full of spiced fruits with subtle notes of burnt orange and cinnamon spice, making it a perfect choice for the festive season.

The new tipple is distilled using the same traditional methods that have been used at the distillery since 1898. It then moved on to being double-cask matured for 12 years in traditional American white oak ex-bourbon barrels and then finished in European half port pipes.