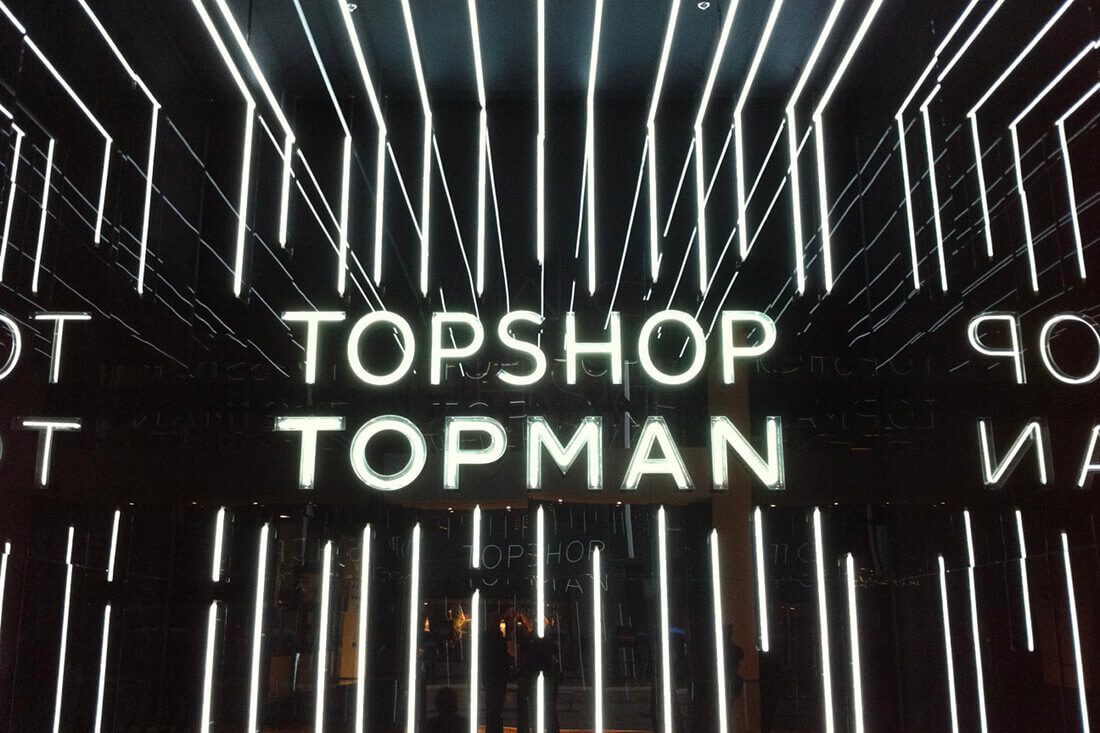 Back and stronger than ever, Topman Design AW13 took its viewers through an enriching journey of a young man on his travels through landscape and cultures.As the voyage begun, things were clean and functional. Ice white cropped parkas were worn over explorer knits in luxurious creams and puttys. Meanwhile, pants loose and wide, were often tucked into boots and belted at the waist.

But, as time progressed, colours altered. Printed Tibetan pea coats were worn large and loose, whilst a swarm of rich orange and red spilled onto the catwalk. As the journey neared its end, the young man appeared enriched and wisened. Double-breasted suiting featured in garnet and ox blood, before midnight blue silk jackets took centre stage with elegant shirting.