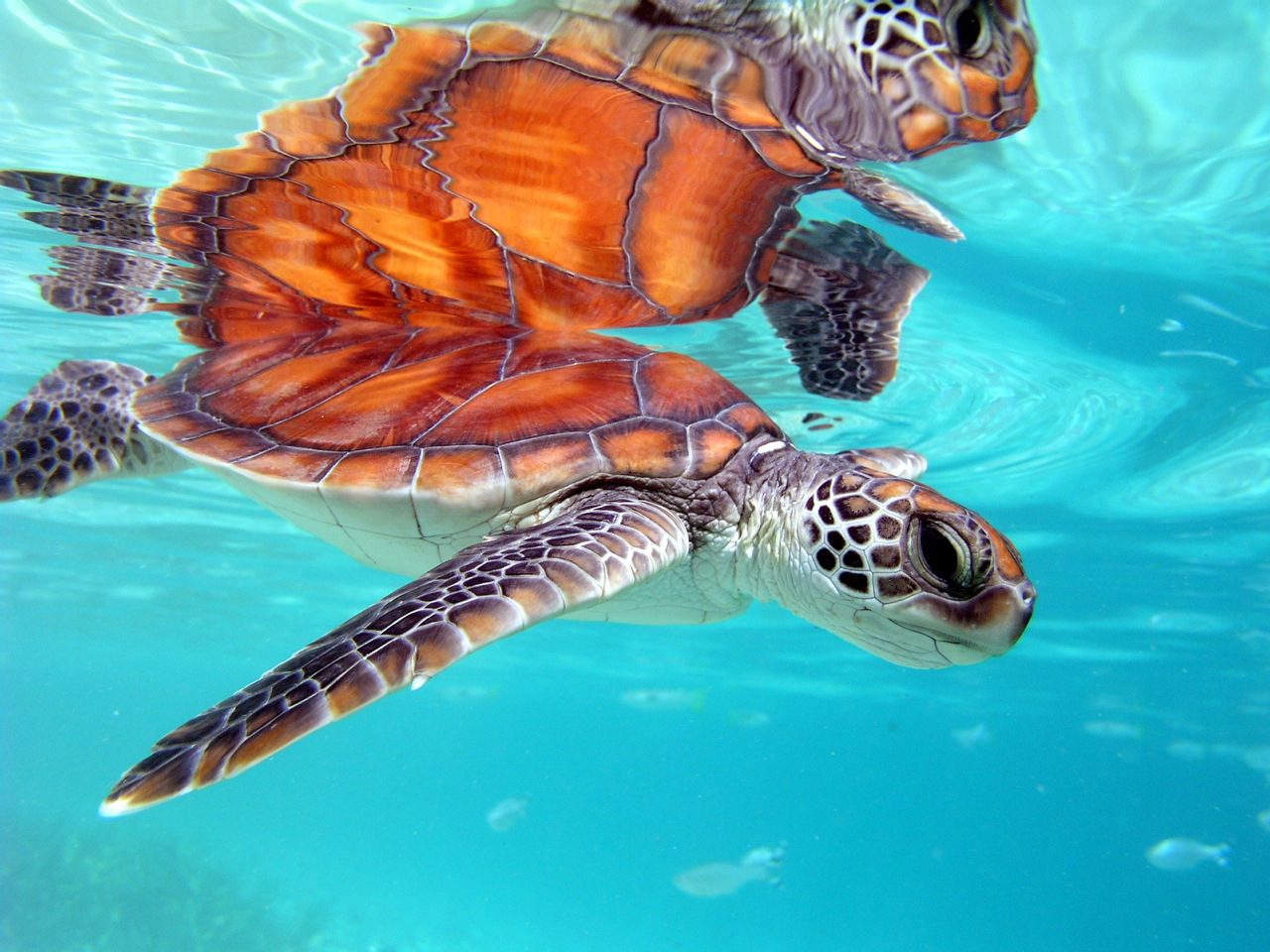 Following the Plant A Fish initiative with Fabien Cousteau, French swimwear brand Vilebrequin have renewed its commitment to the ocean in 2016 by joining forces with French Polynesian non-profit organisation Te mana o te moana- who’s mission is to protect the future of sea turtles.

Moana is the Tahitian word for “Ocean” and the name given to the first green sea turtle rescued from the waters of Bora Bora over 10 years ago. Moana was airlifted to marine vet Cécile Gaspar who would later become the future President and Founder of Te mana o te moana. She set up a makeshift nursery to care for Moana, who after two months of treatment, sadly didn’t make it.

From this and other similar tragedies came hope: Moana was to become the symbol of a pioneering sea turtle clinic in Moorea destined to protect the waters of French Polynesia while educating local populations and conducting research programs. The same sea turtle has been seen on Vilebrequin’s iconic Moorea short for the last decades.

2015 and the situation is very different: over 400 sea turtles have now received treatment in the lagoon of the Hotel InterContinental Moorea Resort and Spa. A five-star clinic that has seen almost half of its guests released back into their natural habitat.

From next year, Vilebrequin will help finance the day-to-day running of the clinic while funding the development of essential educational initiatives for local populations: aiding in the survival of future generations of sea turtles.

To mark this honourable initiative Vilebrequin have released a Father-Son Moorea design, of which $10 will be donated to the association for every swimsuit sold. A message of hope, the limited edition Te mana o te moana print sees the iconic Vilebrequin turtle swimming peacefully through a world map of coral reefs.