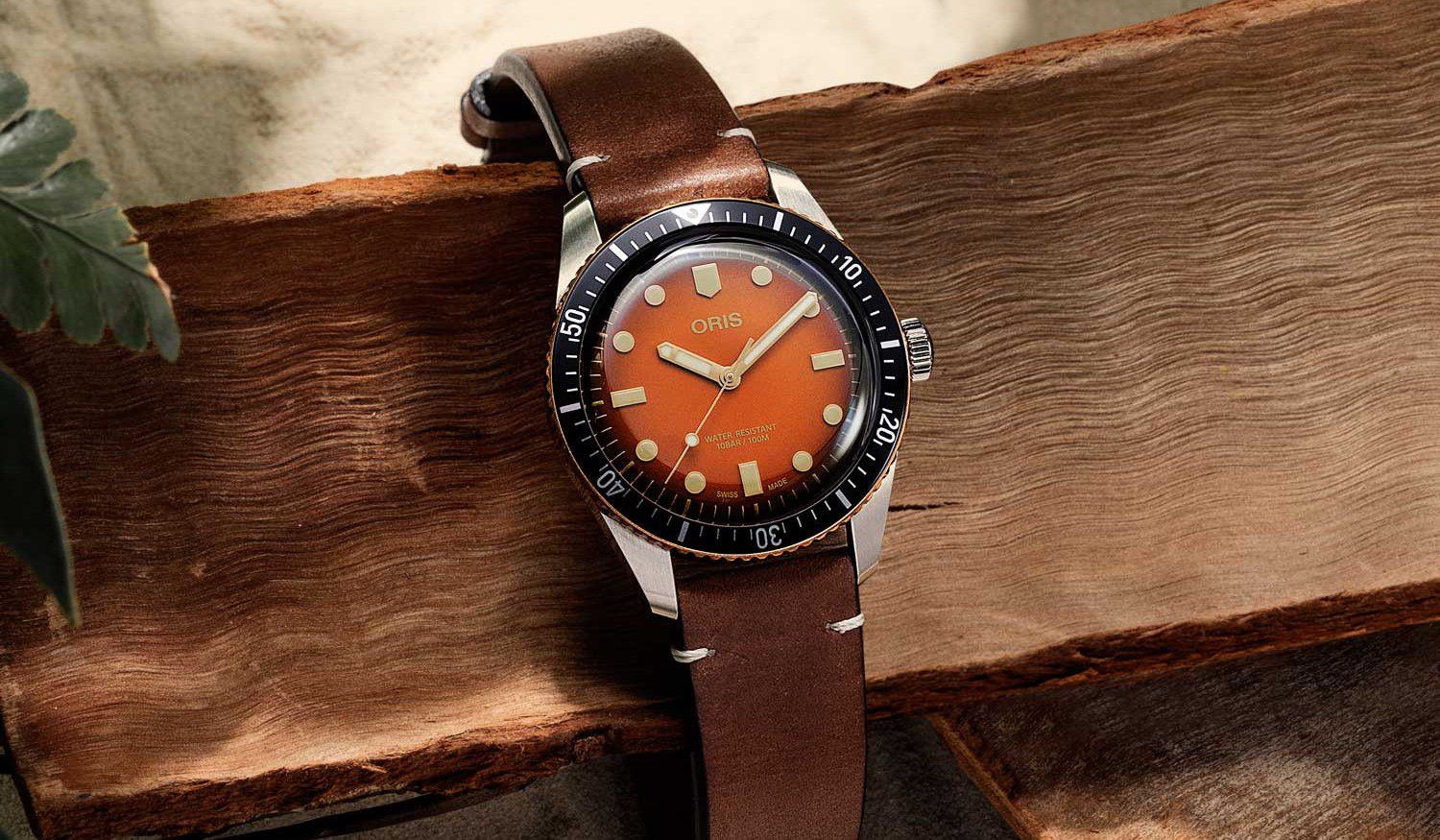 Thanks to SIHH, Baselworld and soon Swatch Group’s whole mini-show of their own, most of the new watch releases for 2019 have already been revealed in the first quarter. However, this form of horological PE does mean we now know what to expect in coming months and the kinds of things watchmakers are focusing on.

With that in mind, here are some of the key trends that look set to dominate the watch industry this year.

Archival designs aren’t exactly a new development in the watch world; last year it was almost painfully apparent. Yet this year brands seem to be diving headfirst into the cooler side of retro. Remember when watchmakers used to have fun with their designs? Well, the member-berries have gotten in the water because revival rather than retro is the name of the game.

Bulova, for example, have recreated some seriously cool designs recently, from the digital alarm clock of the Computron to the concept Accutron. They’ve also done a great job with the 1960s-styled Devil Divers. Seiko have been getting in on the act too, though with an even cooler diving watch; the recreated Prospex 1970 Diver’s Re-Creation Limited Edition SLA033 is something I need in my life.

Slightly higher up the food chain – and by that I mean price tag – is Carl F. Bucherer’s Manero Flyback. With it’s rose gold case and vintage racing silhouette it’s less kooky, more heirloom. If that’s a bit too much but you still want that classical racing style, the TAG Heuer Autavia should have you covered, particularly with the bright brown dial. Then there was Tudor’s… well, pretty much their entire collection. Lovely as their raft of reissues are, let’s hope they have some actual ideas in reserve.

Once again, materials are at the forefront of horological innovation. The watch world is putting the aerospace industry to shame with military-grade alloys, ultra-hard composites and near-magical metals. Apparently the road to accuracy is paved in silicon.

The two biggest examples are, funnily enough, a close-knit pair: Zenith and TAG Heuer. Earlier in the year TAG Heuer showed of their Carrera Nanograph, a seriously cool chrono with a unique carbon hairspring. Time will tell if it’s as great as they say, but it has all the scientific mumbo-jumbo to suggest it is.

A couple years back it was the same case with the Zenith Defy LAB, which this year saw a production release of it’s strange silicon balance. It’s not the prettiest thing in the world – and the new version seems to have lost its helicopter thrumming – but the Defy Inventor is still an impressive piece.

It also uses their Aerolith case material – essentially aluminium foam – but is far from the oddest case material out there. Carbon, sure; ceramic, of course; but Girard Perregaux’s hybrid carbon fibre and fibreglass is something else. It’s light, tough and surprisingly colourful. Speaking of which…

Finally – finally – we’re getting a little more colour in the mix. For about a decade “blue” has been a trend. Blue! How is that ever hard-hitting enough to be a trend? At the beginning of the year I was worried we’d transitioned into five years of “green”, with Montblanc and IWC’s forest- and military-hued collections. Thankfully the forecast has brightened up.

It seems we have the retro outlook to thank for the new colours – both Czapek & Cie and A Lange & Sohne have some seriously cool salmon dials – but in general, watchmakers seem to be having more fun on their dials. Not as much fun as Schwarz-Etienne’s Ode to the 1970s perhaps, but then it’s kind of hard to pull off those hippie vibes.

Even in standard collections we’re seeing variety beyond black, blue and white. Tutima have been showing off some lovely burgundy (sorry, “Maroon Brown”) Saxon One chronographs; Chronoswiss’ latest pieces are incredibly bright; and even Rolex has some light blue marble in the mix, following on from last year’s malachite.

Pretty much every sports collection this year has had some serious flashes of brightness, too. Probably the coolest though is Oris; their collaboration with The Rake in the form of the Diver Sixty-Five Honey (featured image, top) was one of their coolest. And they weren’t the only ones to enlist some help…

When your font of inspiration runs dry, drink from someone else’s. 2019 is the year of collaboration in the watch world and, although the Tudor x Breitling and About Vintage x Frederique Constant pairings were cool, I mean of a more artistic bent.

Artists are the big one, with Hublot continuing their partnership with both tattooist Sang Bleu and geometric sculptor Richard Orlinski. TAG Heuer hit the street-art scene with their second collab with Alec Monopoly, and even shiny new French watchmaker MB&F netted their own Japanese graffiti artist, immortalised in one of the coolest concept pieces of the show.

Motoring partnerships were there too, of course, and in full force. Hublot showed off the latest Ferrari pieces, Bell & Ross continued their support of the Renault F1 team and Breitling’s newest piece of the year (they’ve had a few) was a collaboration with Norton motorcycles.

Yes, yes, it’s not the sexiest trend in the world, but it’s arguably the most important. All these lovely timepieces that you’re seeing are, for once, affordable. Relatively. With so many value propositions around, ranging from all too many kickstarters to Formex’s phenomenal COSC-Certified Essence, even the big marques are realising they can’t cruise on brand recognition alone.

If you look back to where we were, say, five years ago, it’s not so much a different league as it is a different sport. Entry-level pieces for even the likes of Breguet and Vacheron are more accessible than ever (not that they’d ever be your first watch mind you) and the £2-5K bracket is healthier than it’s ever been.