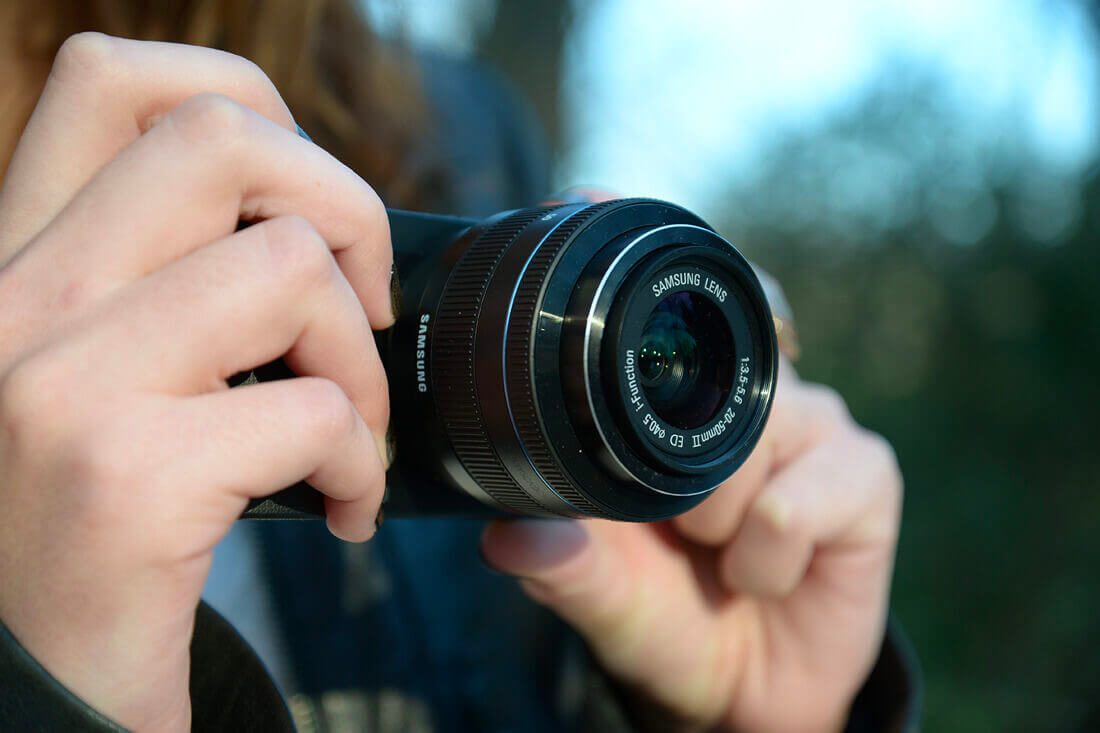 *19.10.12 update: the next phase of the David Bailey campaign has just begun. Anyone can now enter to be in with a chance of becoming a ‘David Bailey’ and claiming their free camera. All you have to do is go to the Facebook app and enter your details (wearedavidbailey.com), then if Samsung call between now and the 10th of December, you need to answer the phone as David Bailey – for instance, “David Bailey speaking” or “David Bailey here”.

Samsung are offering you a Samsung NX1000 Smart Camera to encourage you to go out and take photographs, to show the world how easy their latest camera is to use. There will be photography assignments to get involved in and weekly prizes throughout. Samsung judges will choose the best shots, which will appear in magazines, posters and on Facebook throughout the campaign.

To get involved, you need to do two things:

Good luck, David! Check back in a few weeks to see how our David Baileys are getting on.

*Final applications must be received by 12pm on the 27th September 2012.