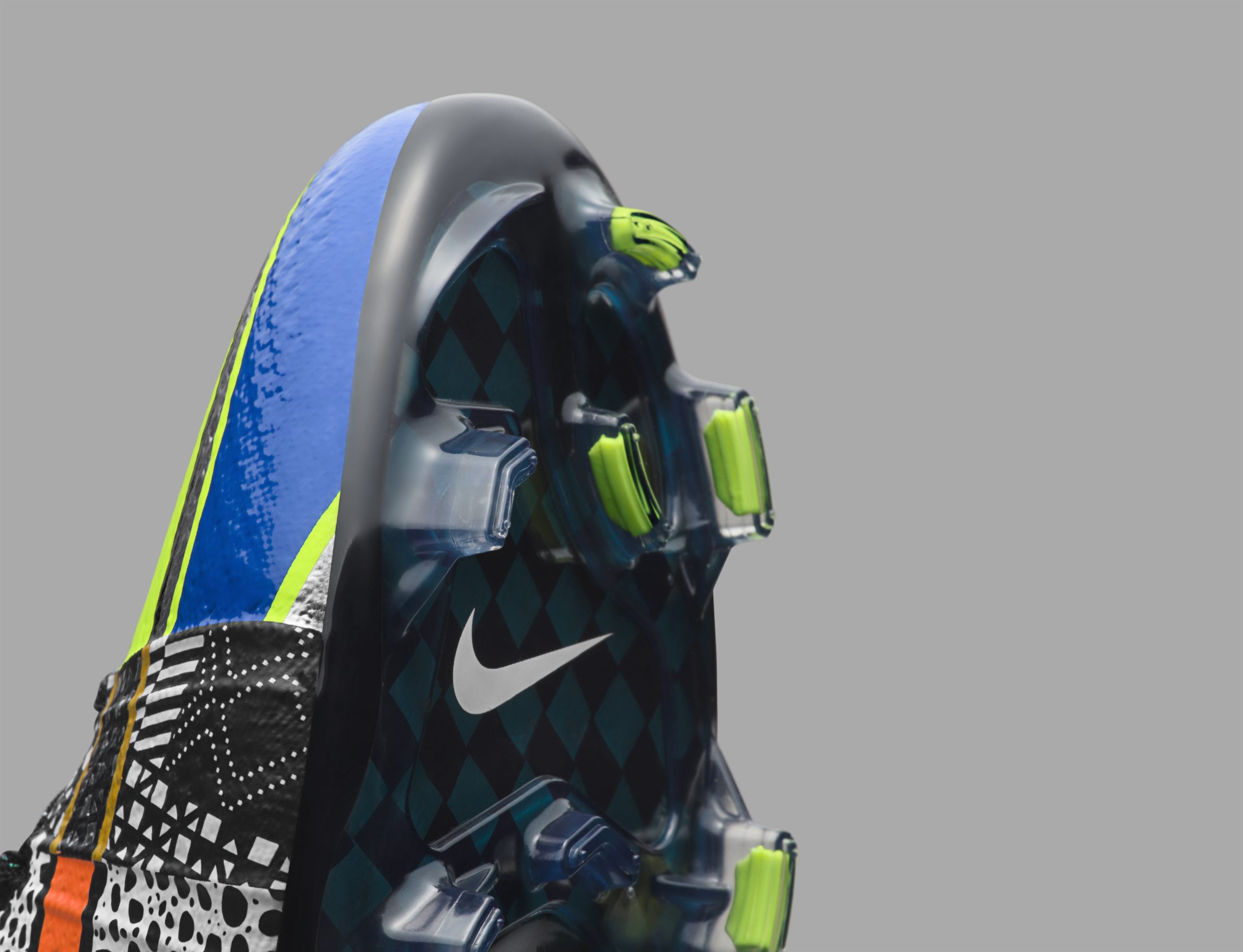 Who remembers the 1998 debut of the R9 Nike Mercurial football boot? Hailed for its unique, track spike-inspired design and engineered for speed, it was designed with perhaps the most mercurial of them all in mind; Ronaldo (Luís Nazário de Lima). Take a look in the gallery below at the boot’s rich style heritage with 16 of the most memorable Mercurial colour-ways.

Today, and in honour of the Mercurial history, Nike have a released its latest incarnation by combining four past Mercurial logos mashed up to create the 2016 logo on the heel tab and aglets. The left and right boots have the same design, striped with previous Mercurial colour-ways, while the sock-liner showcases Mercurial elements. In total, 18 colours from previous Mercurial iterations meld together into one “What the Mercurial” Superfly boot- the most colours Nike has ever used in a football boot.