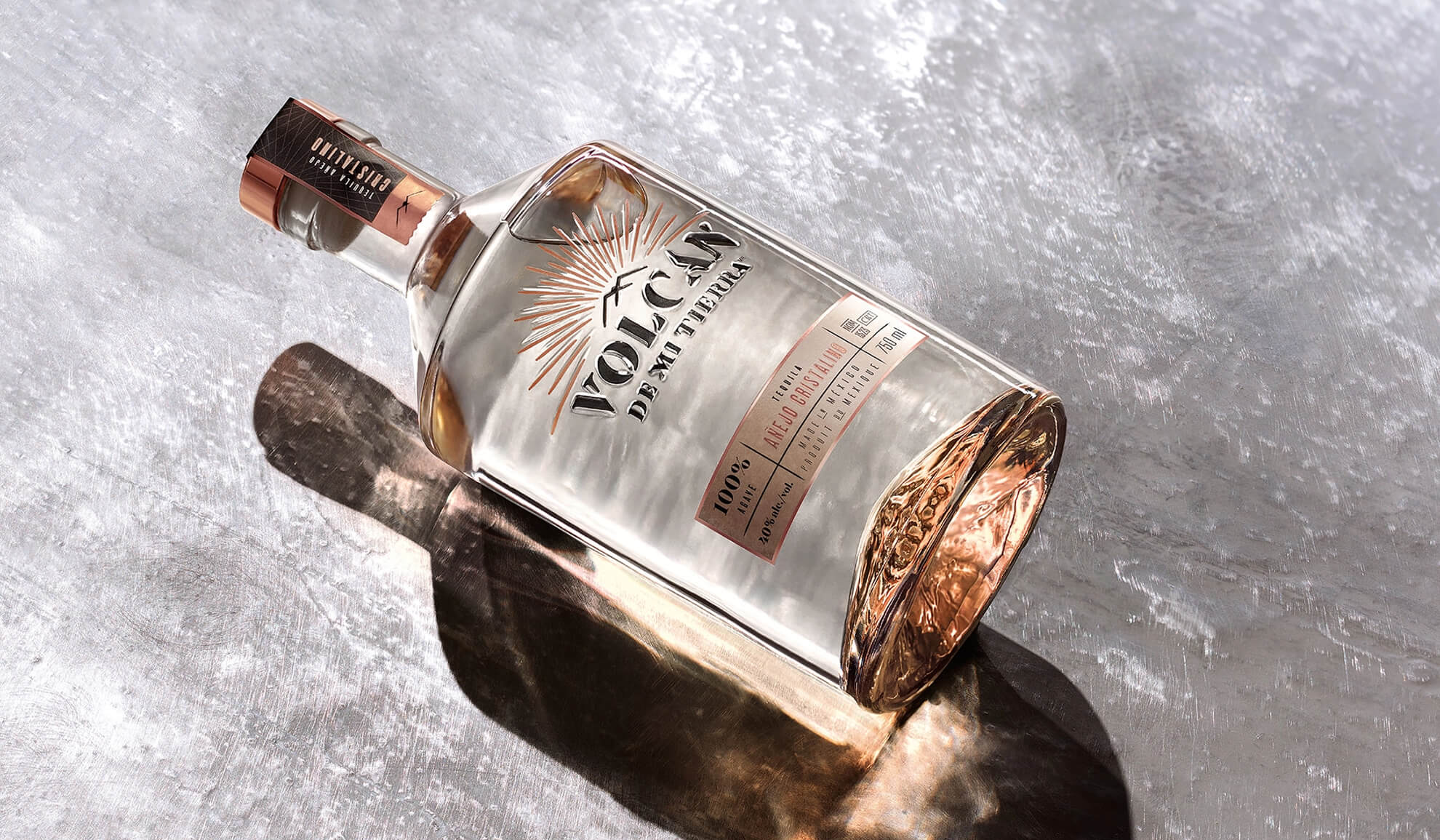 Tequila is one of the world’s most misunderstood spirits. There is much more to tequila than slamming shots in a dive bar somewhere on a Saturday night. So throw away your salt and lime wedge, and discover some of Mexico’s finest exports below. But first …

Tequila is a spirit made from blue agave, a large succulent plant with fleshy spiky leaves. Only the heart (known as the piña) is used for production. This is roasted to convert compounds to usable sugars, which in turn are fermented and distilled to become a spirit. Tequila has geographical distinction (DOT – Denomination of Origin for Tequila) with strict laws that mean it can only be produced in the Mexican state of Jalisco, where most major brands are based, plus the surrounding states of Nayarit, Guanajuato, Tamaulipas, and Michoacán. If it is not made here, then a product cannot call itself tequila. The first documentation appeared in the early 1600s when the Spanish began distilling the heart of agave plants. Their spirit was loosely based on an indigenous drink named Pulque produced by natives of central Mexico. An entire industry grew up around a small area, which later became the city of Tequila.

You don’t often see people swilling, sniffing or sipping a tequila like they might do a whisky or a rum. Somewhere along the line, tequila got a reputation as a party drink (partly because, yes, it can get you extremely intoxicated), but that’s not the whole story. The spectrum is richer and the taste is deeper than most drinkers give it credit for. Some will even pair it to food (try it with grilled seafood).

Can we pour you a shot? Here are some excellent examples of Tequila to look out for.

The roots of this popular brand date back to 1942 when Don Julio González-Frausto Estrada founded La Primavera distillery aged just 17. However, Don Julio did not appear on the market until 1985 when it was released to commemorate the founder’s 60th birthday. The brand has since grown massively and racked up a serious number of top awards worldwide.

One To Try: Don Julio Reposado 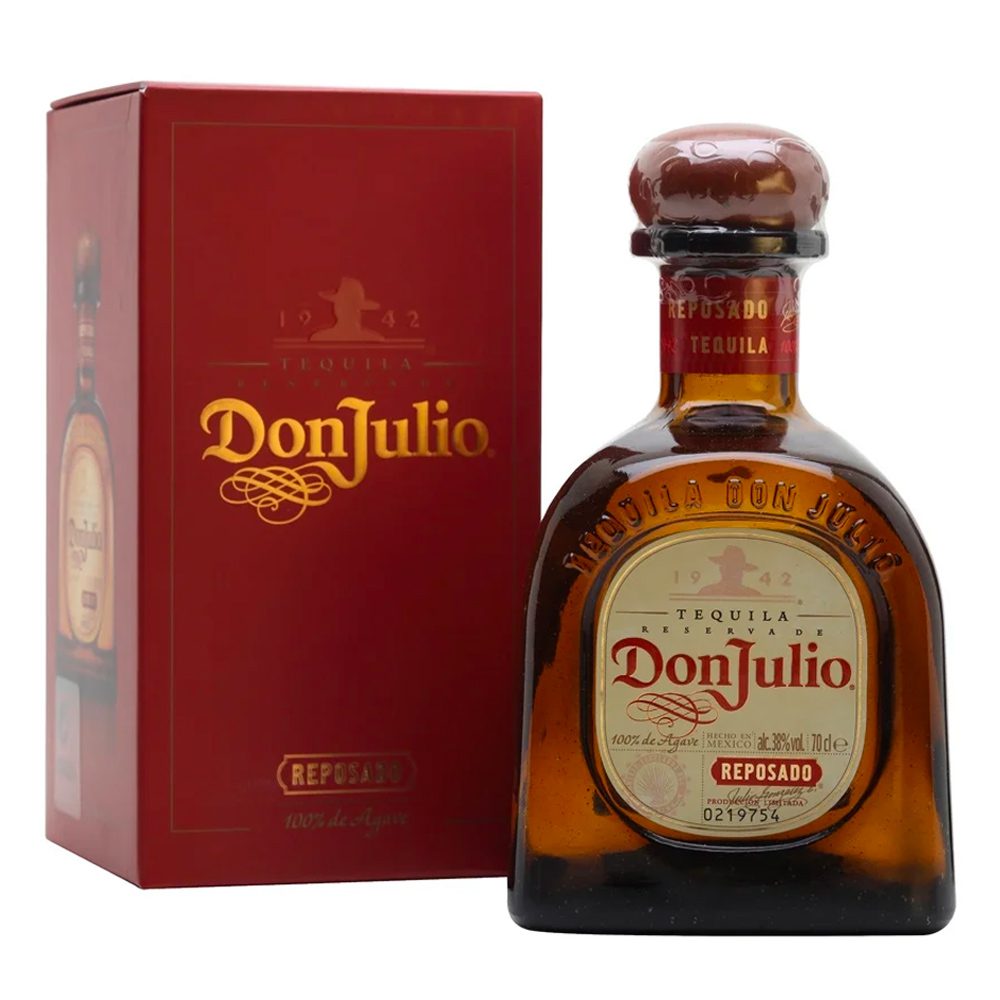 When you see reposado (‘rested’ in Spanish) on a label it means the tequila must have been matured in oak barrels for at least two months. This has almost five times that and is a superb example. Smooth, expressive and opulent.

This tequila is named after the expert farmers that harvest the agave plants, which take seven years to reach maturity. It takes time to make it as a ‘jimador’ and the skills are often handed down generation after generation. The range is small but of excellent quality, and all are made from 100% blue agave and double distilled.

One To Try: El Jimador Blanco 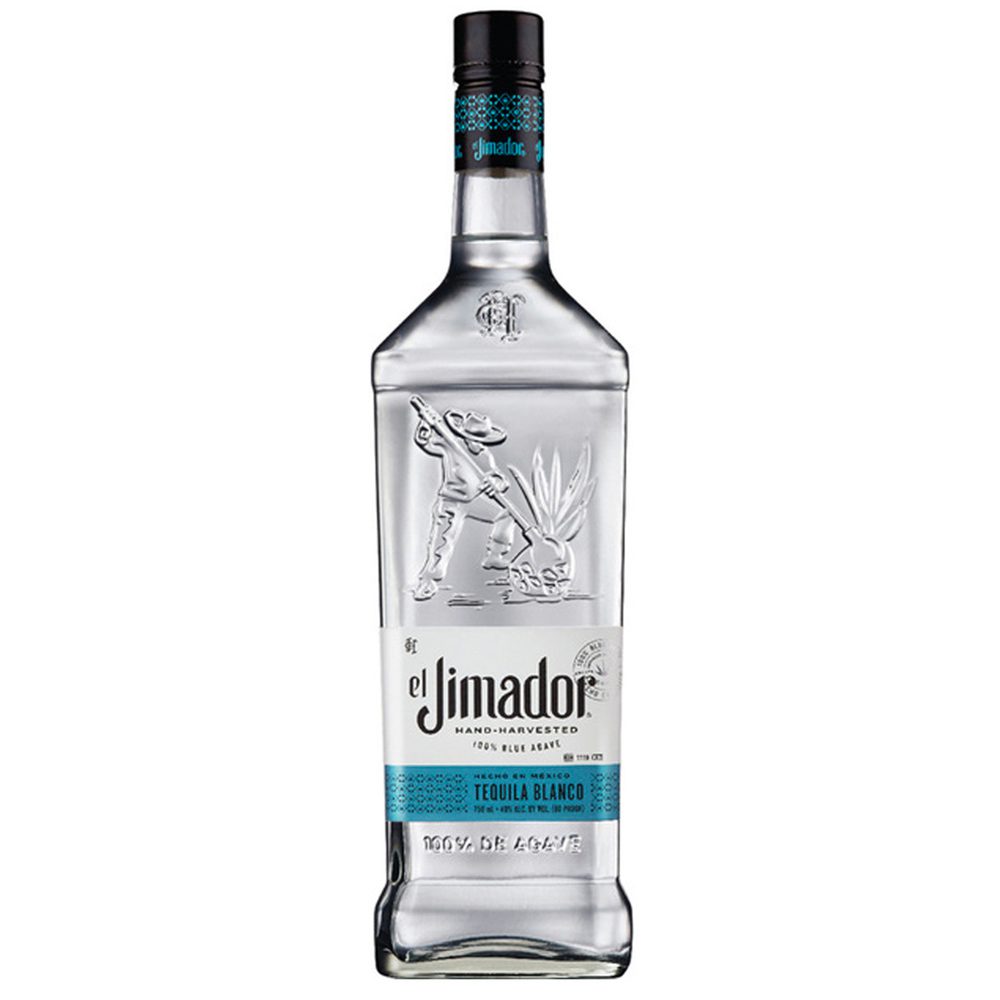 Blanco tequilas do not undergo ageing and are bottled straight from the still once the strength has been reduced. They are generally perfect for mixing in cocktails. Expect a clean crispness with notes of citrus peel, peppery spice and green herbs.

Tequila Herradura was founded in 1870 by Félix López and still maintains its traditional approach to production. The name translates as ‘horseshoe’ from Spanish and originates from Aurelio López, Félix’s son, finding a lucky horseshoe on their agave plantation. It has finally gained international recognition in the last 15 years or so and offers a fantastic and wide range.

One To Try: Herradura Reposado 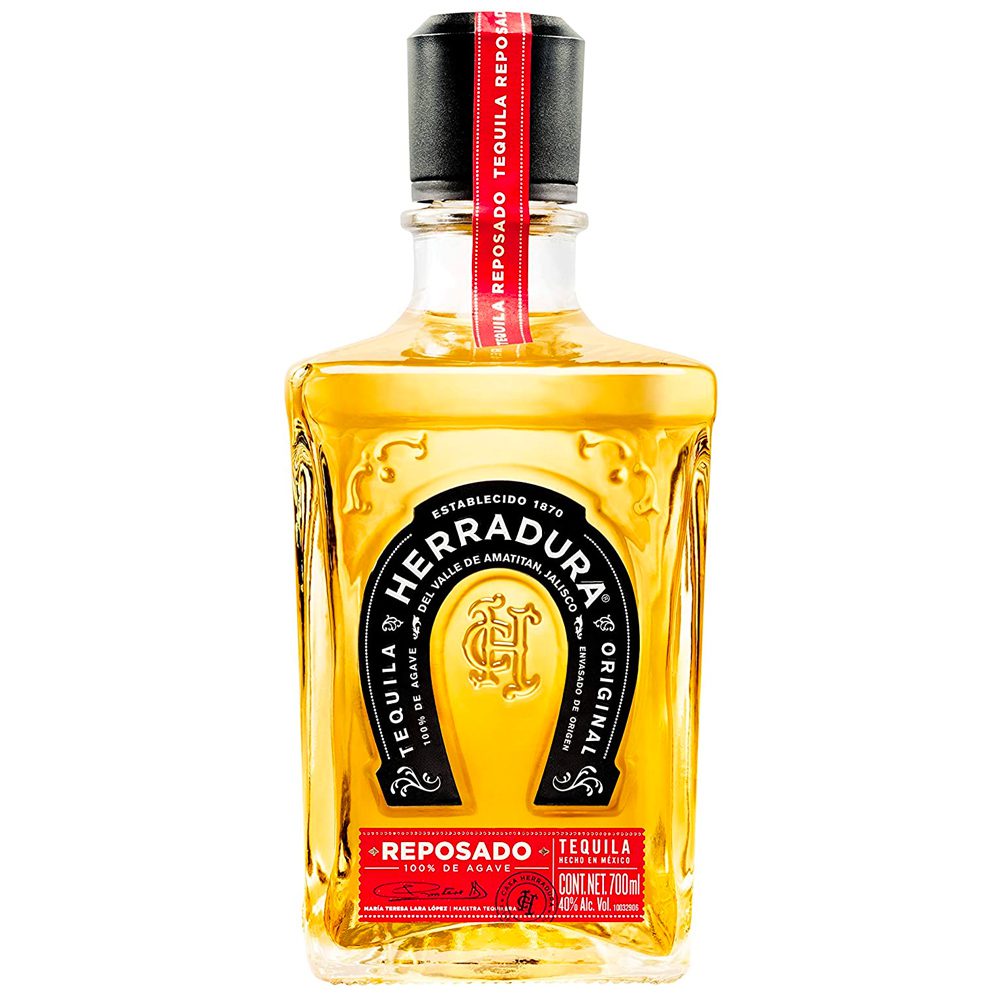 This classic tequila was the world’s first commercially available reposado when launched in the 1970s. Aged for 11 months in oak to give notes of toffee, ginger, roasted agave and earthy toasted spices.

The world’s biggest selling tequila, Jose Cuervo accounts for one fifth of all sales by volume. Founded way back in 1795 by José María Guadalupe de Cuervo, it is the oldest tequila brand still in existence. Today, Jose Cuervo is run by the tenth generation of the family and produced at the La Rojeña distillery. The award-winning range is extensive. 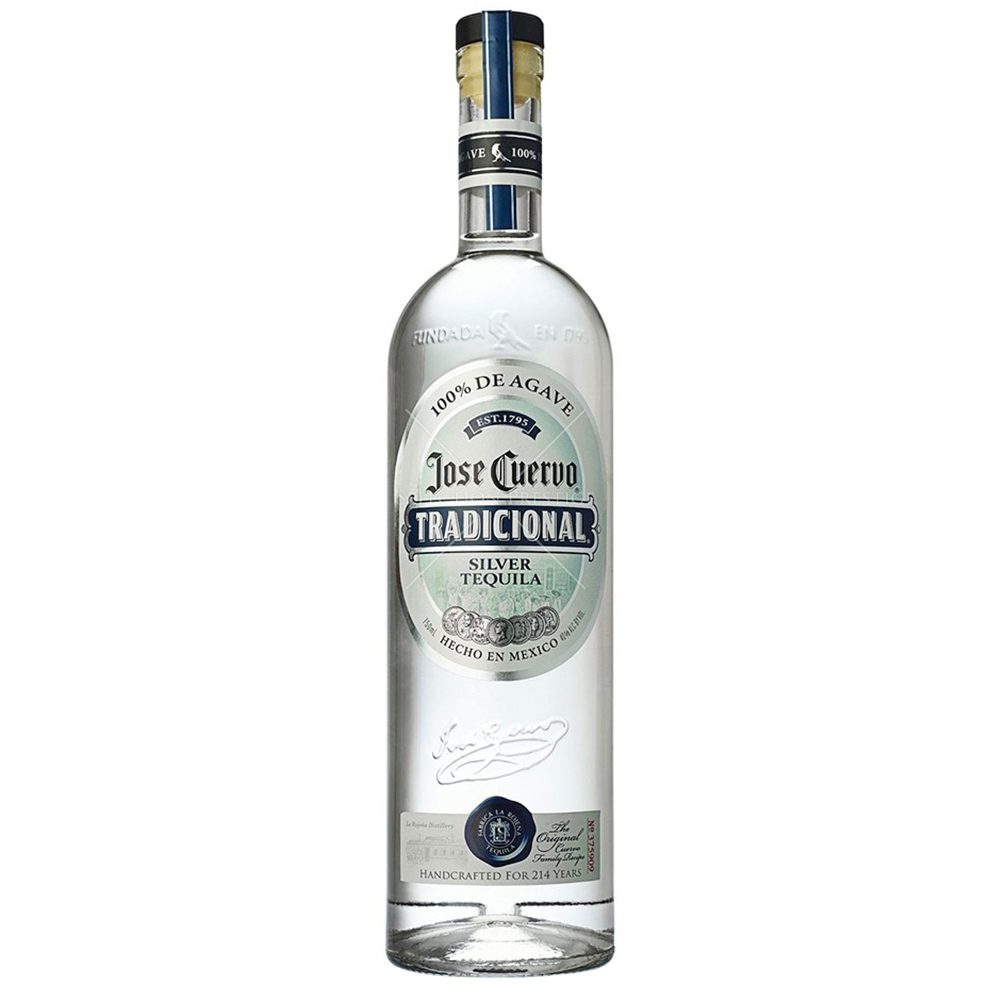 The 100% agave recipe for this dates all the way back to 1795. Bottling at 38% ABV gives a creamy, gentle and sweet feel with expressive white pepper notes. Great neat, over ice and stands out well in a cocktail.

Don Cenobio Sauza founded the La Perseverancia distillery in 1873 and went on to become one of Mexico’s longest ever tequila distillers. The accolade earned him ‘The Father of Tequila’ title. Sauza was pioneering and is widely regarded as being the first person to label blue agave spirit as ‘tequila’. He was also the first to export his product to America. 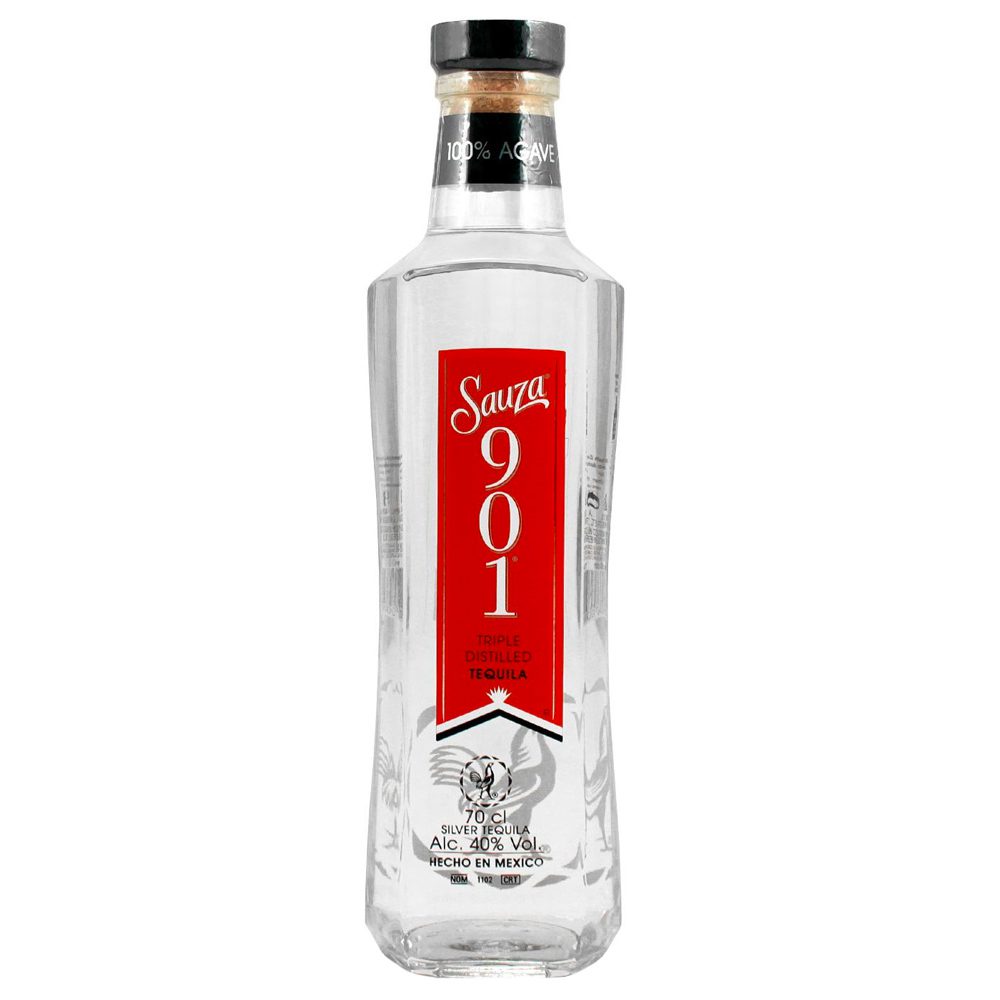 Some blanco-style tequilas are labeled as ‘silver’ and this is the case here. This premium offering has an oily and viscous feel and delivers delectable notes of tropical fruit, lemon zest with warming and earthy spices.

The family-owned distillery of La Alteña is the home of Tapatio. Located over 7,000 metres above sea level, the Camarena family has been handcrafting tequila there since Don Felipe Camarena founded it in 1937. Now operated by his grandchildren, Tapatio is their super premium offering and made from 100% blue agave.

One To Try: Tapatio Añejo 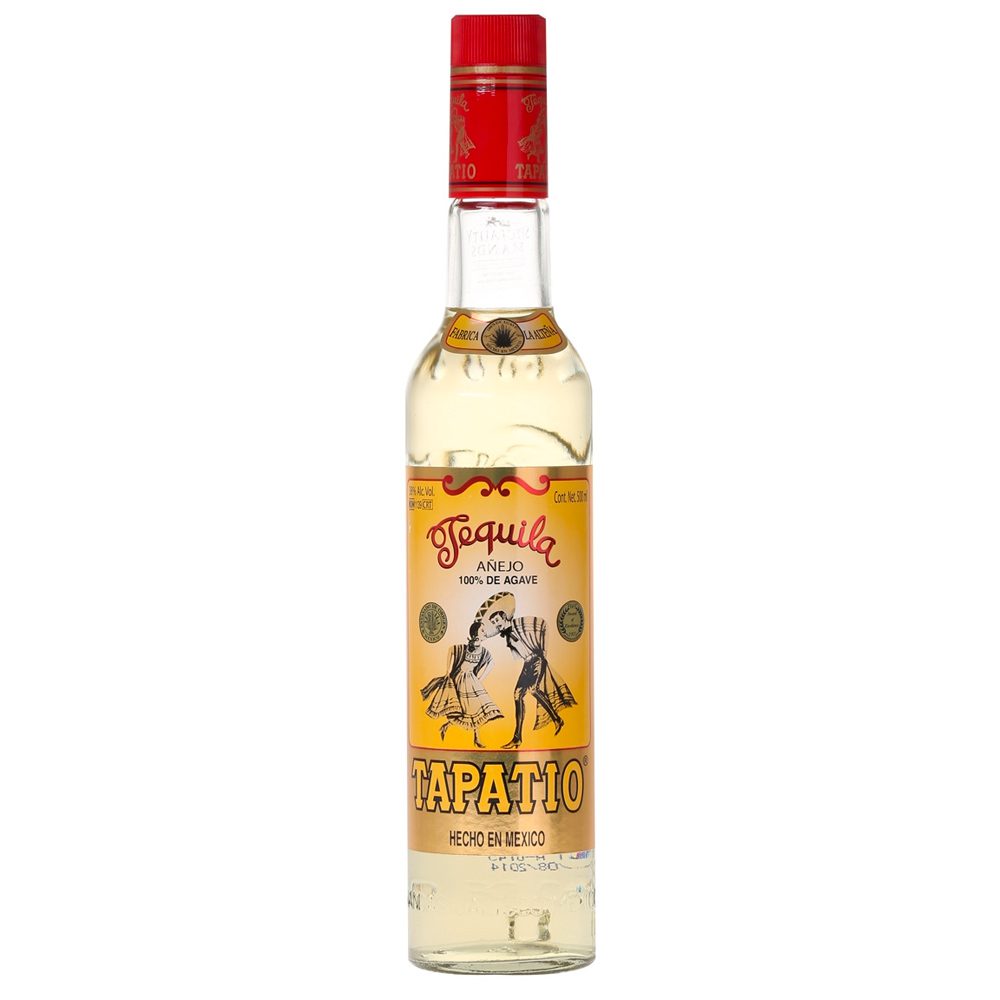 Añejo means ‘aged’ in Spanish and if you see this on the bottle then it must have been matured for at least 12 months in oak barrels. Expect earthy spices, clove and vanilla here. Delicious, punchy and classy.

Only founded in 2017 by the Gallardo family, the name translates as ‘land of the volcano’ from Spanish. No surprise then that the brand’s small boutique distillery sits at the base of a volcano. Everything is handcrafted – two spirits are produced, one using agave from the Lowlands and one from the Highlands. They are then married together for extra complexity. 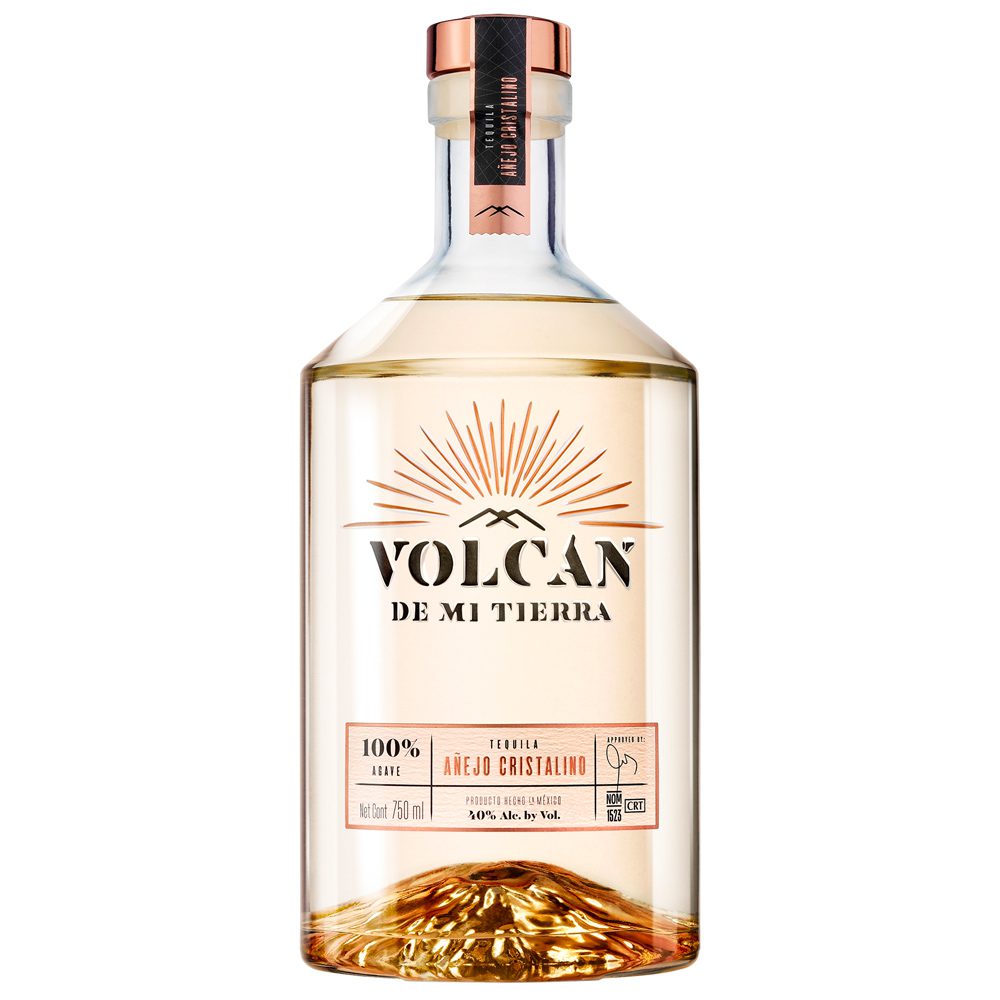 This beautiful añejo tequila is part of a small range of just two products. Both have won major awards in a short space of time. The Cristalino is an absolute stunner with notes of chocolate, vanilla and earthy agave. 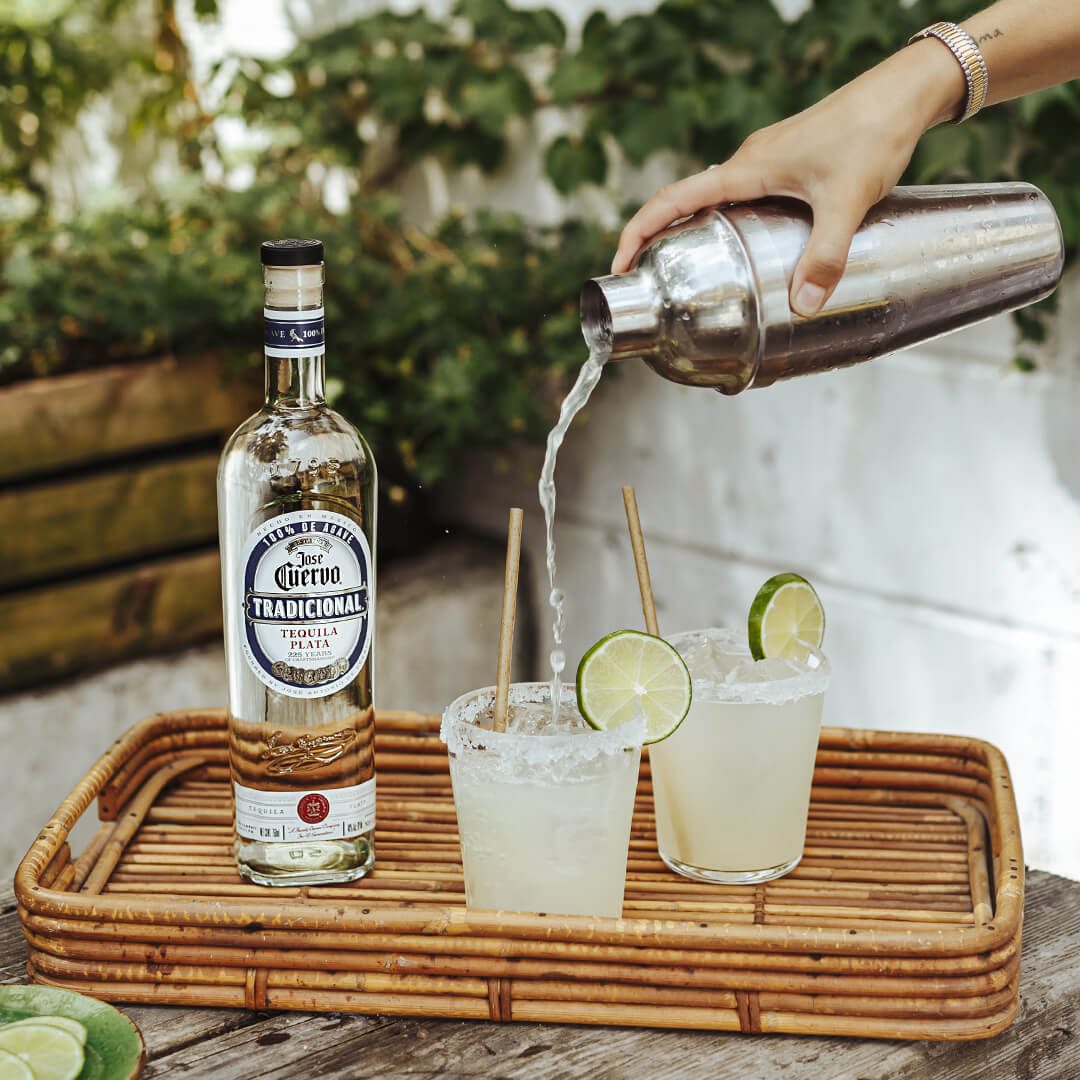 The Margarita is the best-known tequila cocktail and sees it combined with orange liqueur and lime juice. So often made badly or too sweet, when a margarita is done well it is superb. Then there is the delicious Tequila Sunrise, a 1980s retro classic that sees tequila mixed with orange juice and topped with grenadine syrup. The lighter Paloma is also popular with tequila, lime juice and grapefruit soda marrying to give a refreshing and zingy option. For those who like it spicy there is the Bloody Maria and the Sangrita. The first is a twist on the classic Bloody Mary but uses tequila at its heart rather than vodka. The Sangrita is a two-part experience: one shot of tequila followed by a shot of spicy tomato juice laced with chilli. Either should wake you up!