The nights are getting darker earlier, the rain is starting up again (did it ever stop) and the sofa is looking increasingly more comfortable than going outside. You’ve got a great TV (because what else was there to spend your money on during lockdown) and it’s now time to start chipping away at those must-watch shows for the coming months.

Luckily for you we’ve listed them all in one place, so there’s no excuses. Welcome TV back into your life with open arms and get stuck into the best shows 2021 still has to offer.

A lot of people who didn’t watch the original run of American Horror Story might be surprised at how much they actually enjoy it. True horror, lingering characters, excellent storylines – all done with a humorous twist and set to great soundtracks.

The latest in Ryan Murphy’s cult series is a group of spin-off episodes, some of which draw their inspiration from and feature characters from the original series. Well worth a watch for horror genre fans.

A surprising but welcome cast for a BBC period thriller. Big hitters including Stephen Graham, Jack O’Connell and Colin Farrell star in this adaptation of Ian McGuire’s novel of the same name. The story follows a whaling expedition to the Arctic Ocean in 1859 as a crew of questionable characters look to escape their dubious pasts and battle against the elements to survive. Did someone say mutiny?

Based on the true story of Texan neurosurgeon Christopher Duntsch, who in 2017 was sentenced to life in prison for murdering two patients and injuring 33 more, Dr Death details how a charismatic pillar of the community was foiled as the monster that he actually was. Joshua Jackson plays Duntsch whilst Christian Slater plays a fellow doctor who quickly becomes suspicious as events unfold.

The Last Man chronicles a world where everything and everyone with a Y chromosome dies except one man and his pet monkey. An intriguing premise in this day and age but what’s even more interesting is the show itself is apparently largely run by women behind the scenes, which would make a welcome change and offers a different perspective.

The one we’re unapologetically most excited for. Season three of Succession will see the continued antics of the most bratty, awful, terrible family in fictional America (based on the Murdoch dynasty) and their attempts to claw power from each other using any means possible. Series two finished with Kendall Roy royally screwing his monstrous father, which is the perfect place to start series three. Few shows have managed a collection of such wonderfully detestable characters.

A BBC comedy starring Christopher Walken? You read that right. Written by Stephen Merchant, The Outlaws sees a ragtag group of people come together to serve their community service sentence in Bristol. They quickly discover a bag full of money, unaware that some other criminals are looking for it and hilarity therefore ensues. Judging by the big beacon of hope that the aforementioned Hollywood actor brings, this should actually be quite funny.

Scenes From A Marriage

Oscar nominees Oscar Isaac and Jessica Chastain star as the leads in the remake of the 1973 Swedish series starring Ingmar Bergman, which explores the intricacies and turbulence of a marriage – from desire and cheating to jealousy and hatred – as a result of the husband’s infidelity. The modern remake will no doubt be one to look out for at next year’s Emmy’s.

The Shrink Next Door

A slice of dark comedy courtesy of bulletproof laugh merchants Paul Rudd and Will Ferrell as Rudd plays Doctor Isaac ‘Ike’ Herschkopf, a psychotherapist who covertly plants himself into the lives of his patients, becoming more and more involved with deeply questionable results. Ferrell, meanwhile, plays the patient. Succession writer Georgia Pritchett being involved in the project is all we need to tune in. 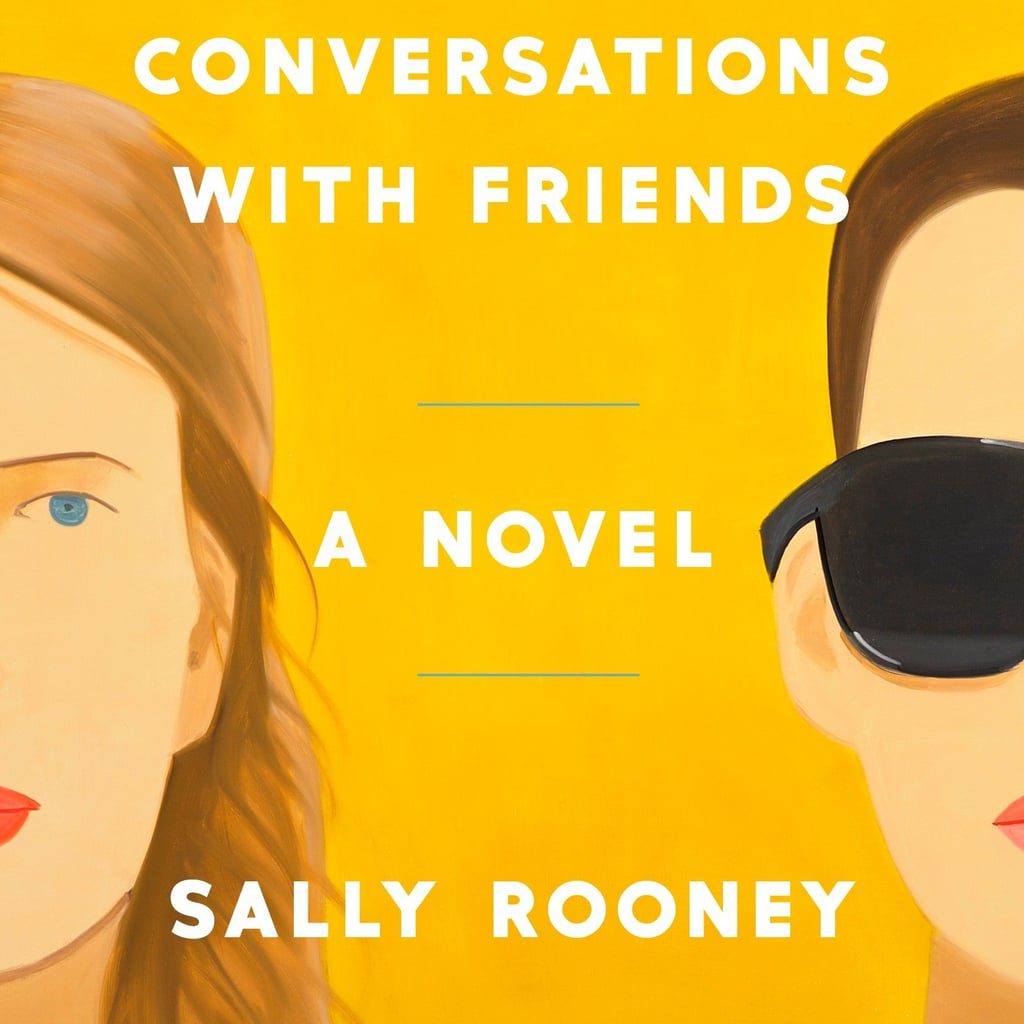 A new Sally Rooney series is on its way, fresh off the back of her latest novel Beautiful World, Where Are You and a year on from the popular series based on her book Normal People. Conversations With Friends bases itself in a similar middle-class Irish setting detailing the relationship of four friends as their lives are intertwined by their changing relations with each other. Jemima Kirke and Sasha Lane are set to star. 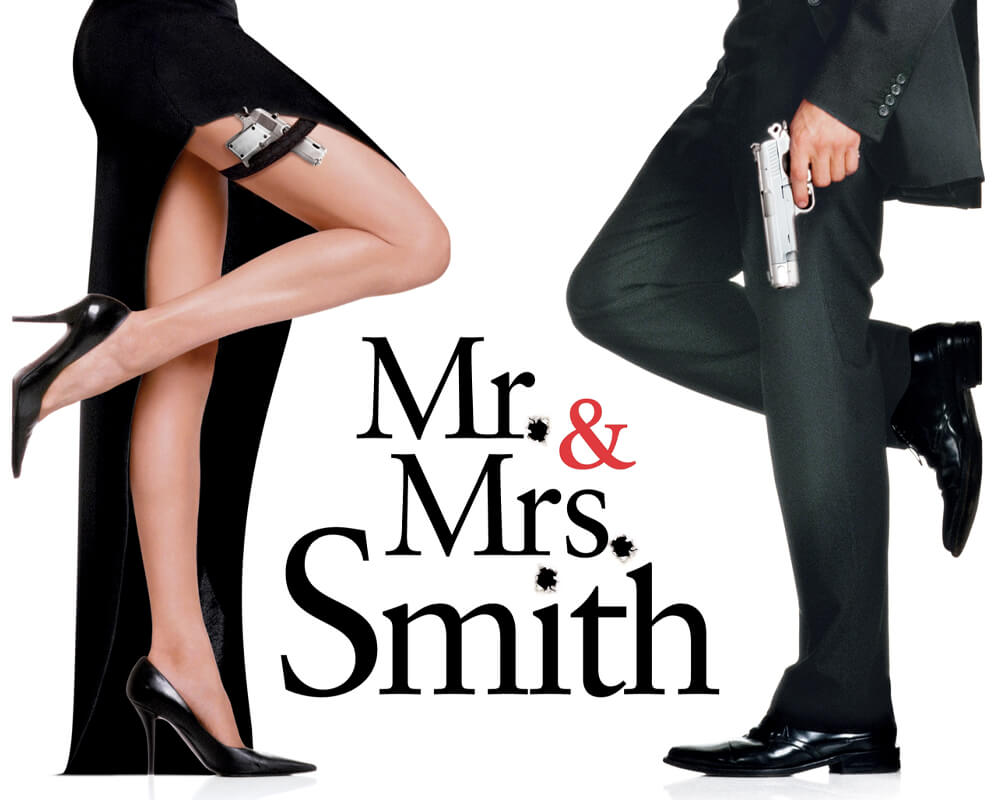 Mr & Mrs Smith see the meeting of two modern-day creative geniuses: Fleabag’s Phoebe Waller-Bridge and Community and Atlanta’s Donald Glover. Inspired by the 2005 film starring Brad Pitt and Angelina Jolie, in which a married couple, both assassins, are sent to kill each other, the remake will be written and executive produced by the two. A sure-fire hit.