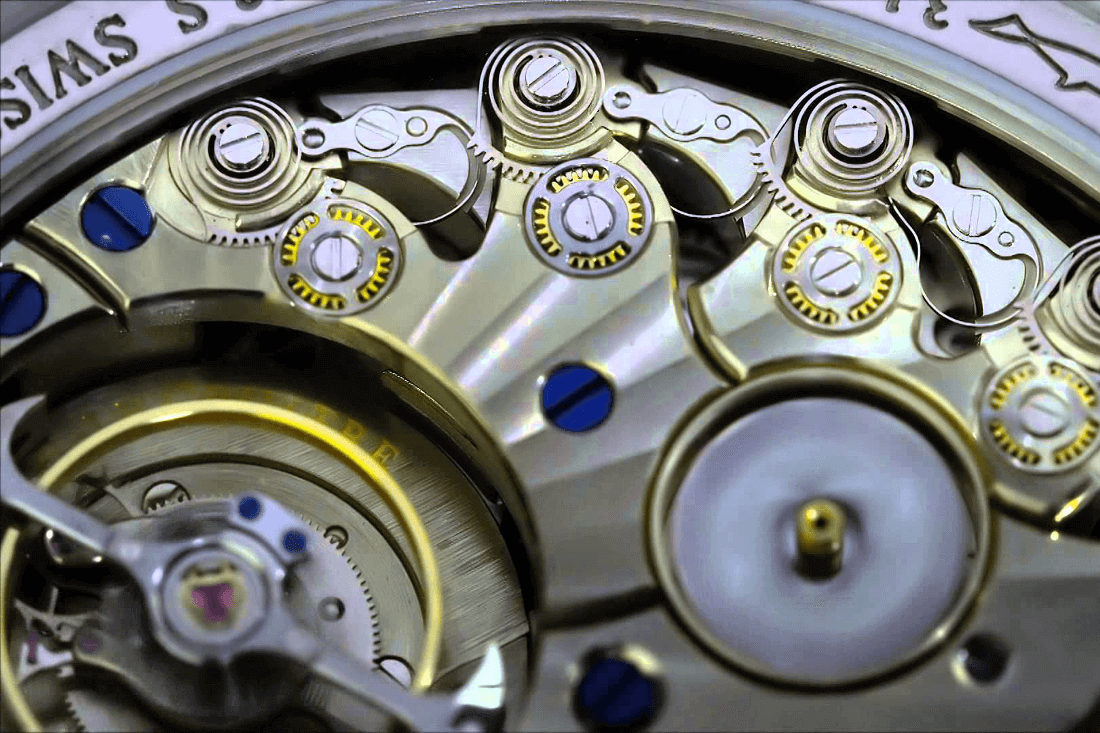 The luxury watch and clock manufacture; Jaeger-LeCoultre, based in Le Sentier, Switzerland this year celebrates its 180th year. Founded by Antoine LeCoultre in 1833, the brand is hundreds of inventions and over a thousand calibres to its name.

To celebrate, the brand founded out of a small watchmaking workshop in Le Sentier, has produced a film, narrated by actor Clive Owen.

Mr Owen reminisces about the brands history, including the creation of the Atmos clock and the iconic Reverso watch, as the film pans through the stunning Vallee de Joux in Switzerland to Jaeger-LeCoultre’s impressive looking factory.

The film closes with a look at their latest 2013 collection and the Master Ultra Thin Jubilee, with one of the most precise perpetual calendars ever created. A superb new watch in an ultra-thin 39mm case. This watch will be part of the mightily impressive Jaeger-LeCoultre Jubilee collection – which the company has dedicated to its founder: “Tribute to Antoine LeCoultre”

The companies success was set from day one, with Antoine LeCoultre who not only strove to achieve, and did achieve some of the world’s most precise measuring instruments, such as the Millionomètre but continued to innovate. And in 1837 LeCoultre was awarded a gold medal for his work on timepiece precision and Mechanization at the opening Universal Exhibition in London – and the company today follows this lead.

Jaeger-LeCoultre today has produced over 1,242 different calibres, registered approximately 400 patents and created hundreds of inventions, it has been owned by the Swiss luxury goods company Richemont since 2000, who have thus far continued to honour this historic brand’s history of invention, quality and above all fine, and highly desirable timepieces.