Anyone watching the Baftas this year could have be forgiven for thinking that the annual awards ceremony wasn’t so much a celebration of filmmaking as it was a celebration of facial hair. As the camera panned across the A-list audience all you could see (apart from Helen Mirren’s headline-grabbing pink bangs) was one whiskered jaw after another. Sure, Ben Affleck may well have won gongs for his filmmaking but his contribution to facial hair was outstanding this year too. What’s more, like George Clooney, he wasn’t ashamed to sport the odd fleck of grey in his beard either. Facial hair, it seems, has finally come of age.

So if you’ve never grown any face furniture before, or have in the past and fancy giving it another go, there’s never been a better time. Growing a beard, however, is a bit like skiing or scuba-diving: it looks easy enough for the outside but in reality it takes patience and practice – and the right equipment.

Having sported a beard (or an approximation thereof) for over a decade now I’ve learnt that a few things are absolutely essential. You need a good trimmer obviously (I use the Remington MB320C) but if you’re serious about beardage a sound investment is a Clarisonic sonic skin cleanser which is a brilliant tool for preventing ingrown hairs, untangling your growth and for preventing the build up of the dreaded “beard dandruff”. A good facial scrub will do a similar job, though, if you’re on a budget or are just starting out and aren’t sure whether a beard is a look that’ll last the month. 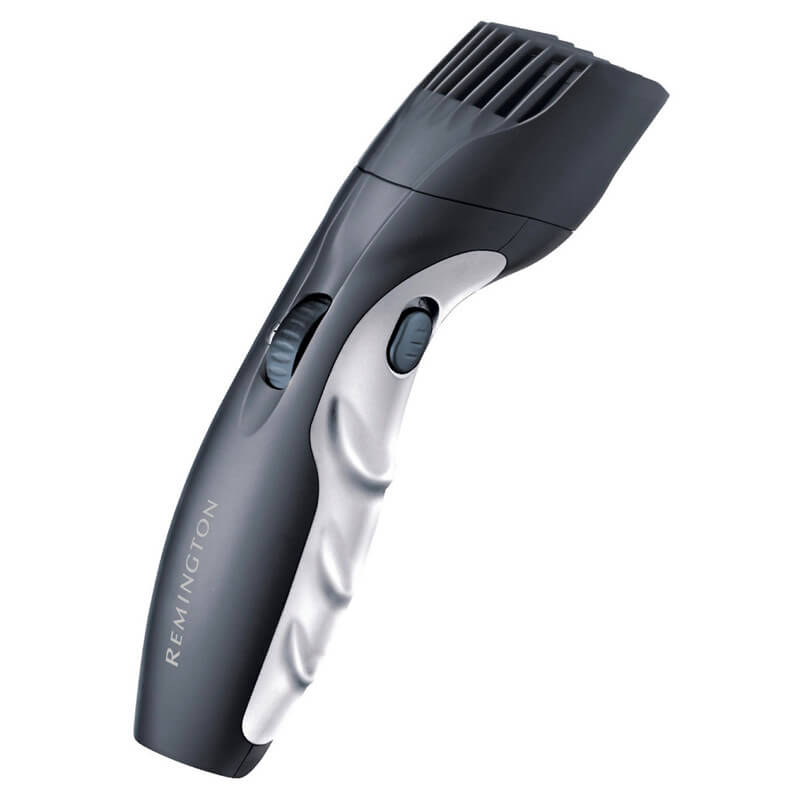 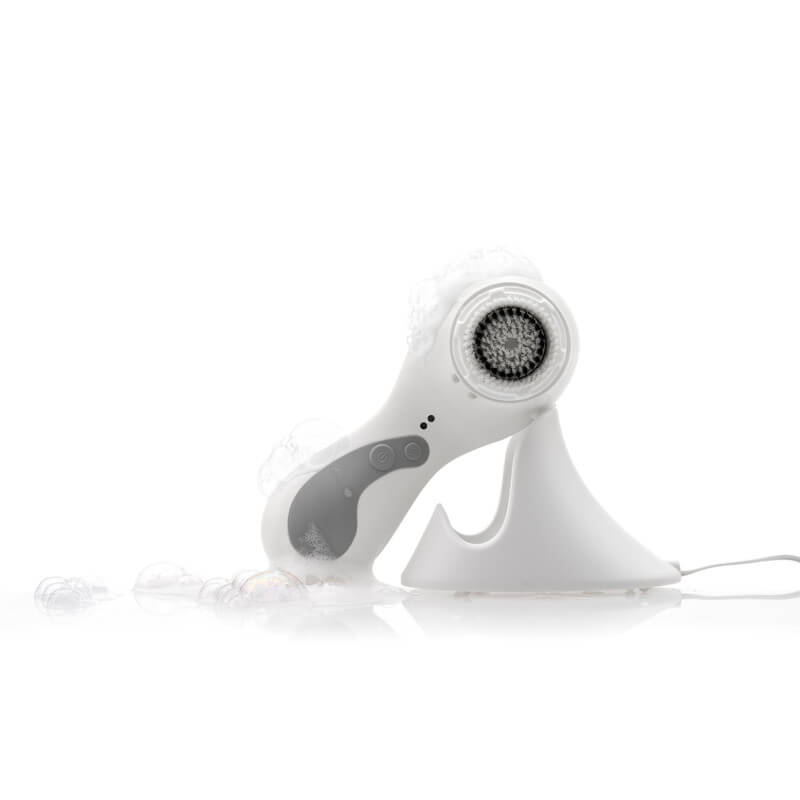 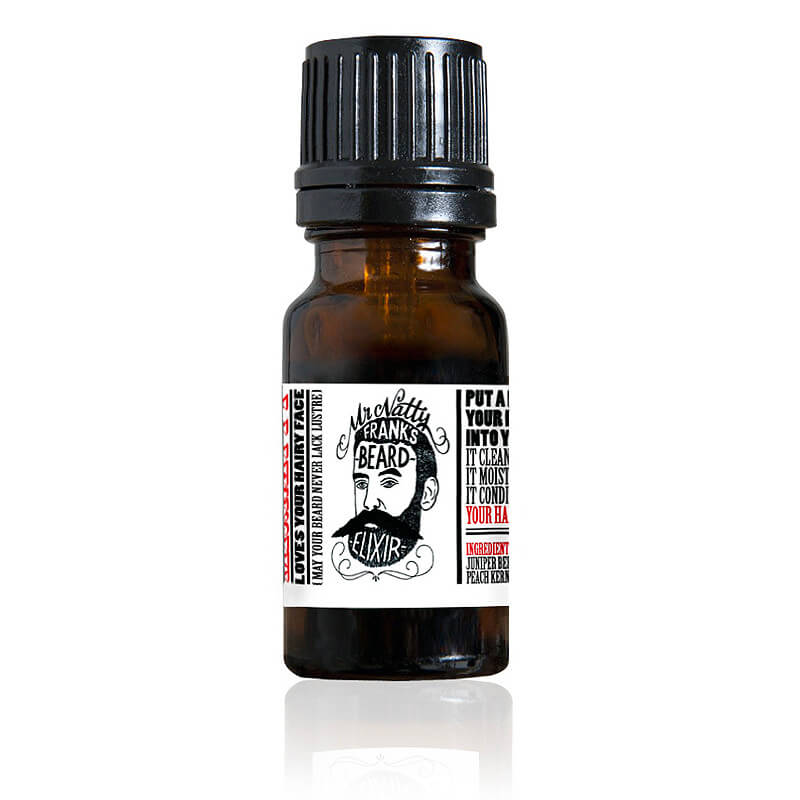 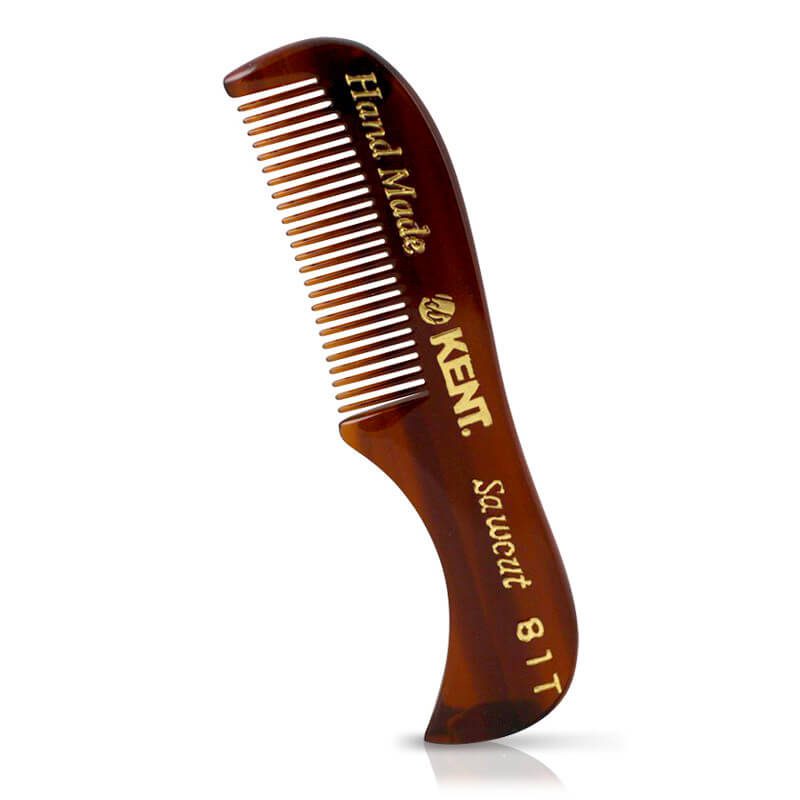 Since the skin under a beard can get especially dry it’s also a good idea to keep it well-hydrated with a moisturiser (take time to massage it in) or a product like Mr Natty Frank’s Beard Elixir which is specially designed to condition skin and facial hair. Oh, and you’ll never have more fun than lovingly grooming your growth with a Kent Brushes Beard and Moustache Comb.

Don’t over-do things though. I personally think an overly-maintained beard looks a little too considered (and shaving the neck under a beard can be particularly bad news if you have a double chin) but if you keep it neat and tidy and equip yourself with some of the basic gear above there’s absolutely no reason why you too can’t produce a truly award-winning beard.